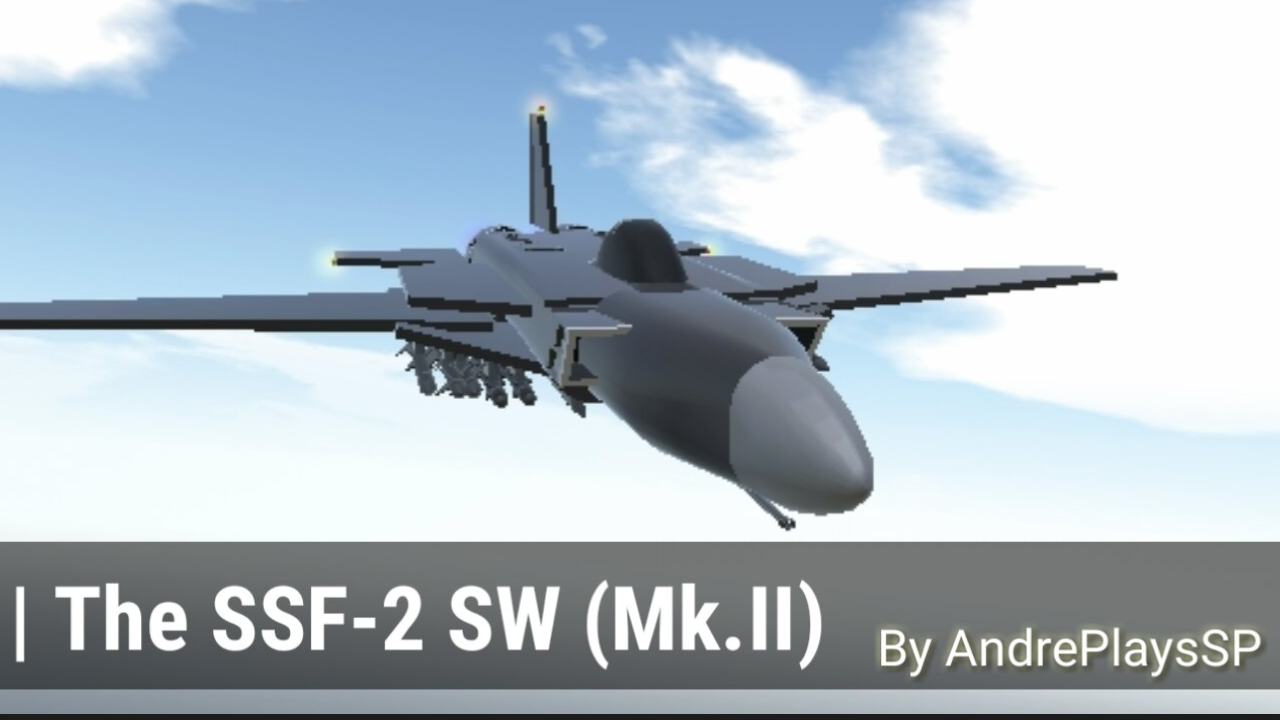 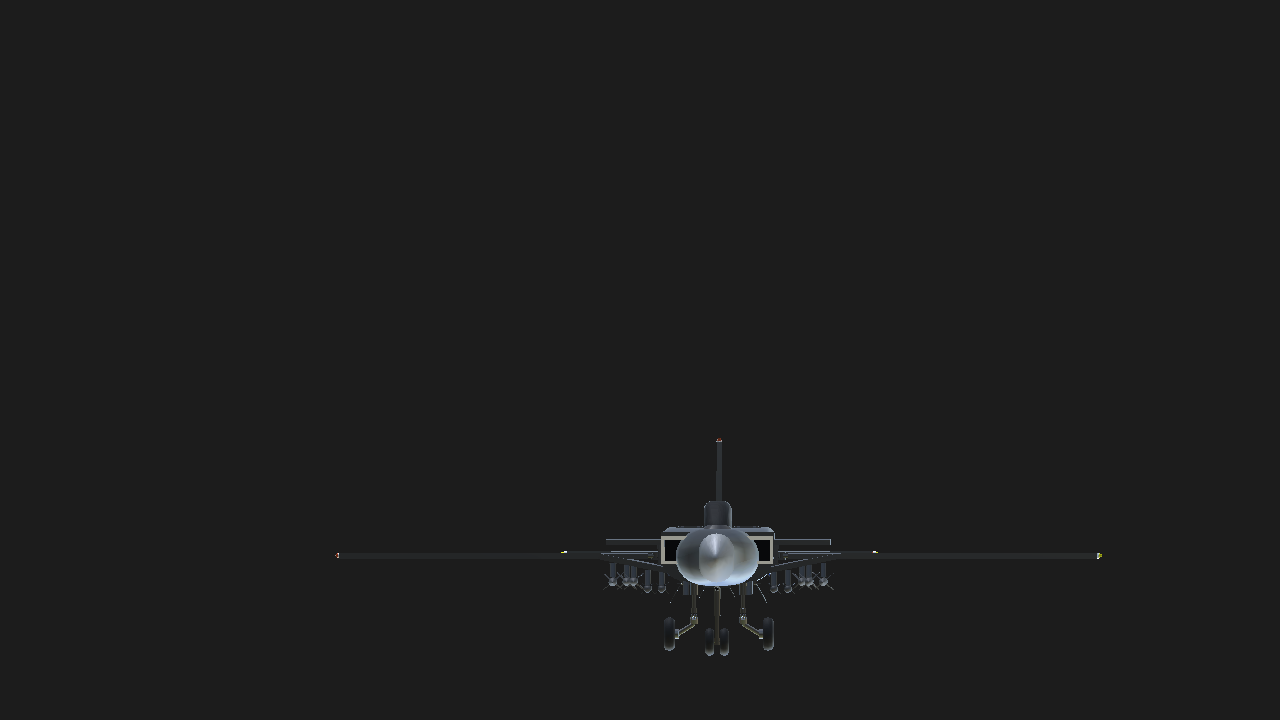 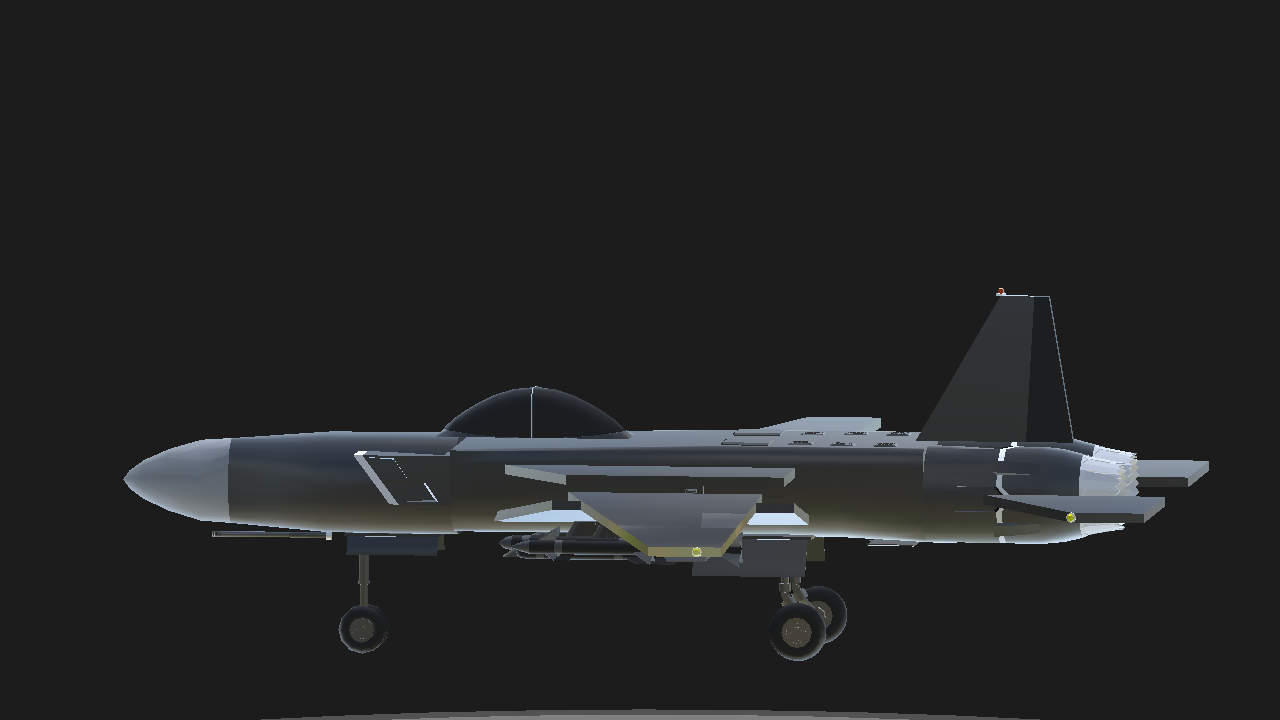 I had to re-upload this because I fixed the landing gear, also I had to put custom screenshots too.

Even tho it was made 3-4 months ago, I always think that this is my most reliable fighter jet, I don't even know how I made it like that...

I never made a fighter ever since, because everytime I do so, the SSF-2 SW would always surpass it when it comes to reliability, speed and maneuverability.

I think this is the best plane I ever made.

I made jets after I made this, but the SSF-2 SW still remains the best.

The SSF-2 SW was inspired by the Panavia Tornado's Swing wing, that helped improve its speed to Mach 2.

Best Features of the SSF-2 SW:

It excels in agility and maneuverability.

It can carry a wide variety of weapons.

It is very fast, the highest recorded speed I knew was around 1600kph. And actually, it went faster than that!
Its actual top speed is unknown.
Not just that, I never used XML on this at all!

Honestly, these features were made by mistake! I never knew it would turn out like that! So, this is the best.

I never posted jets on this website ever since, because every time I planned to, I always knew this plane is always better.
(Don't worry, I'll be uploading one tommorow i guess..)

Its just good and reliable.

A newly improved version of the earlier SSF-2 SW design.

Can reach speeds of around 1040mph.

Still trying to improve fuel efficiency, so don't use afterburners all the time (throttle only @50%)...

Unlike the previous version, this can carry more ordinance which benifits its Bomber-Air Support role.

The agility and maneuverablity of this aircraft is also increased which also benifits its fighter-interceptor role. 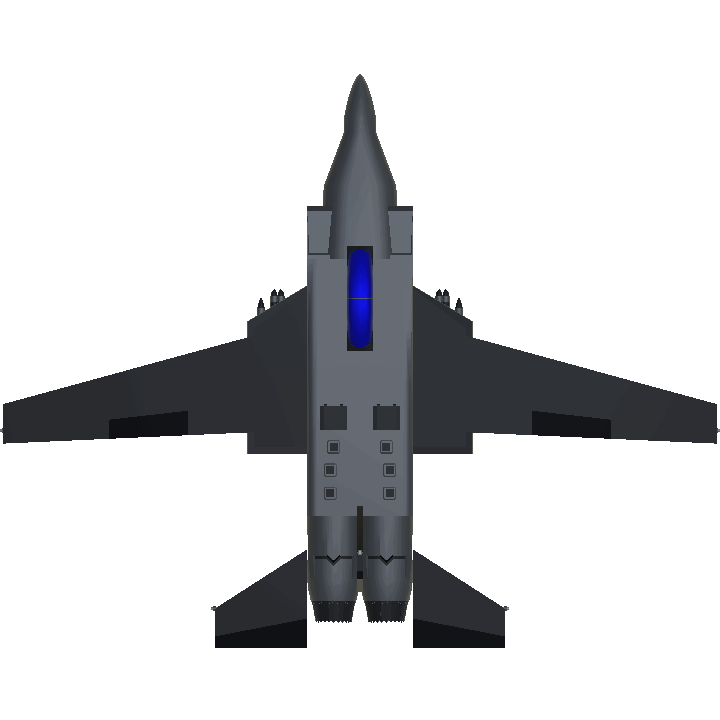 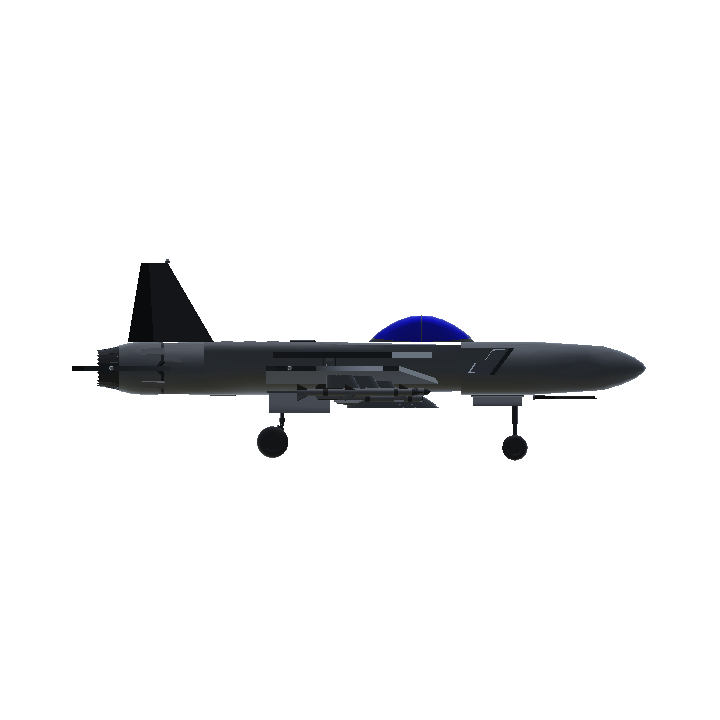 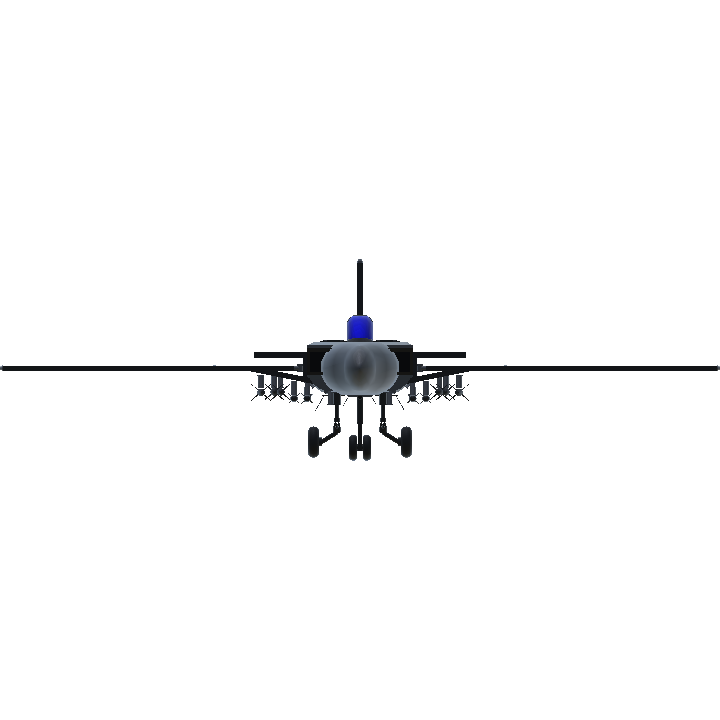