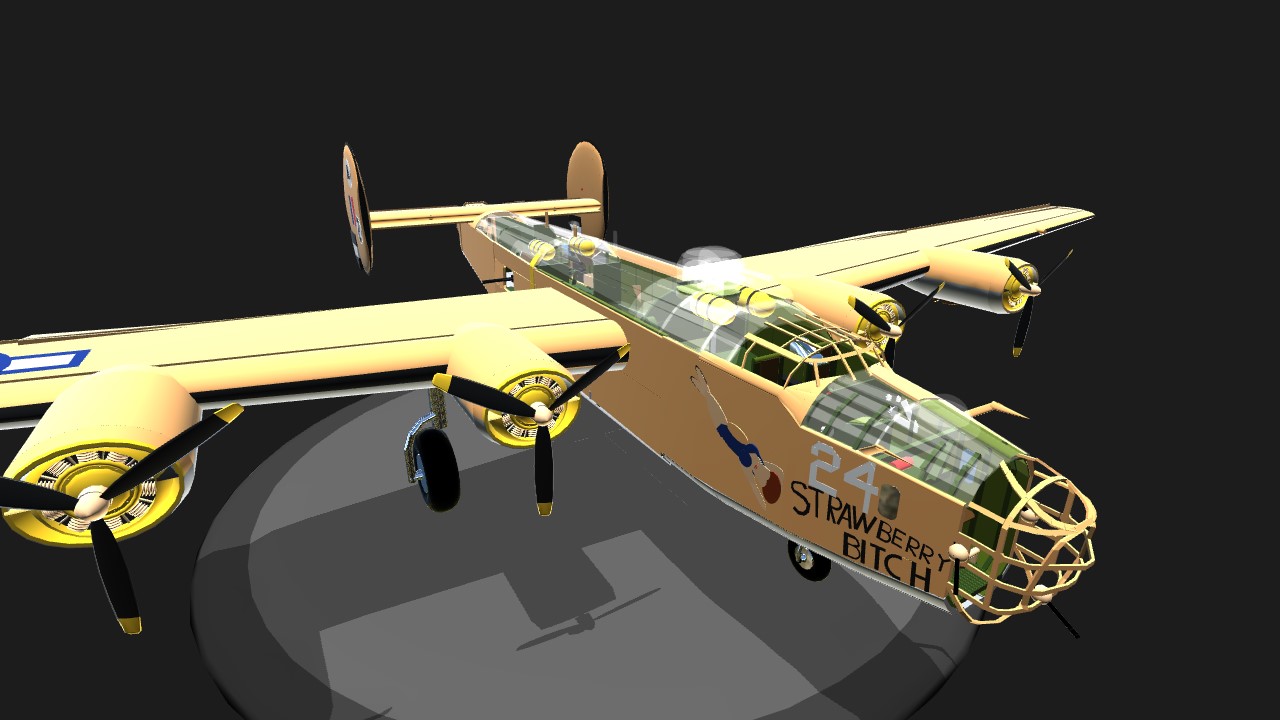 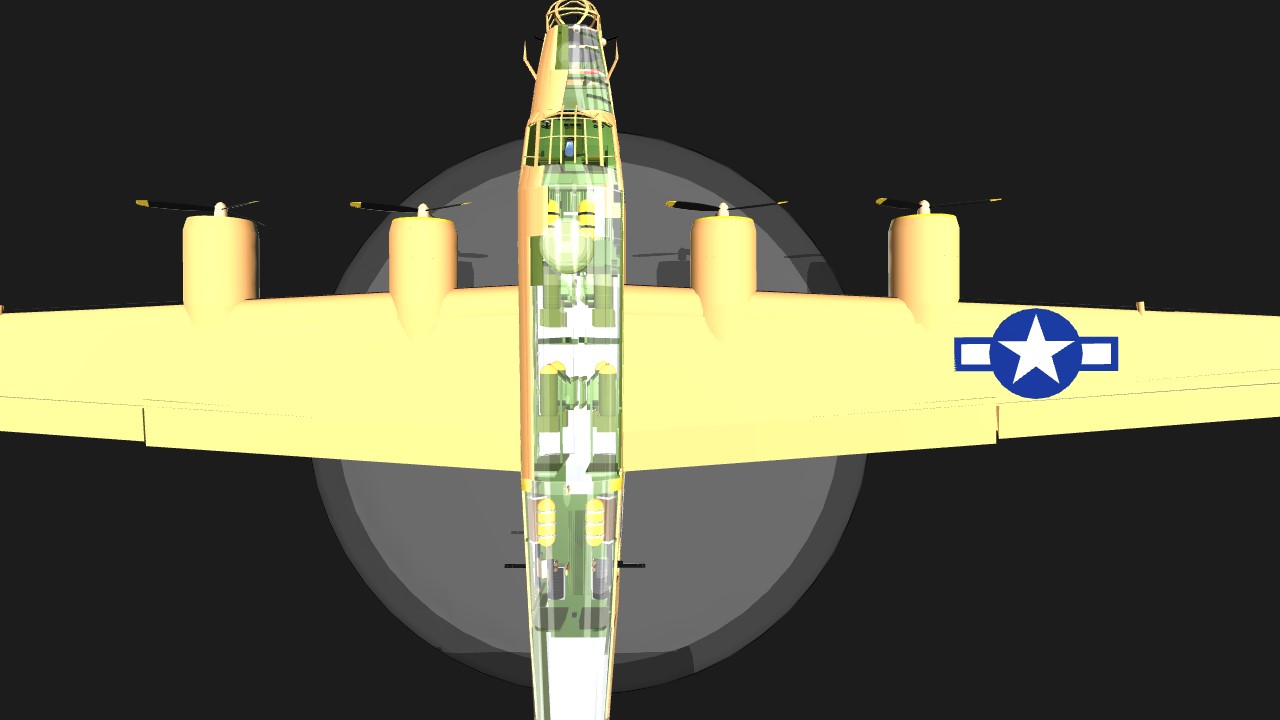 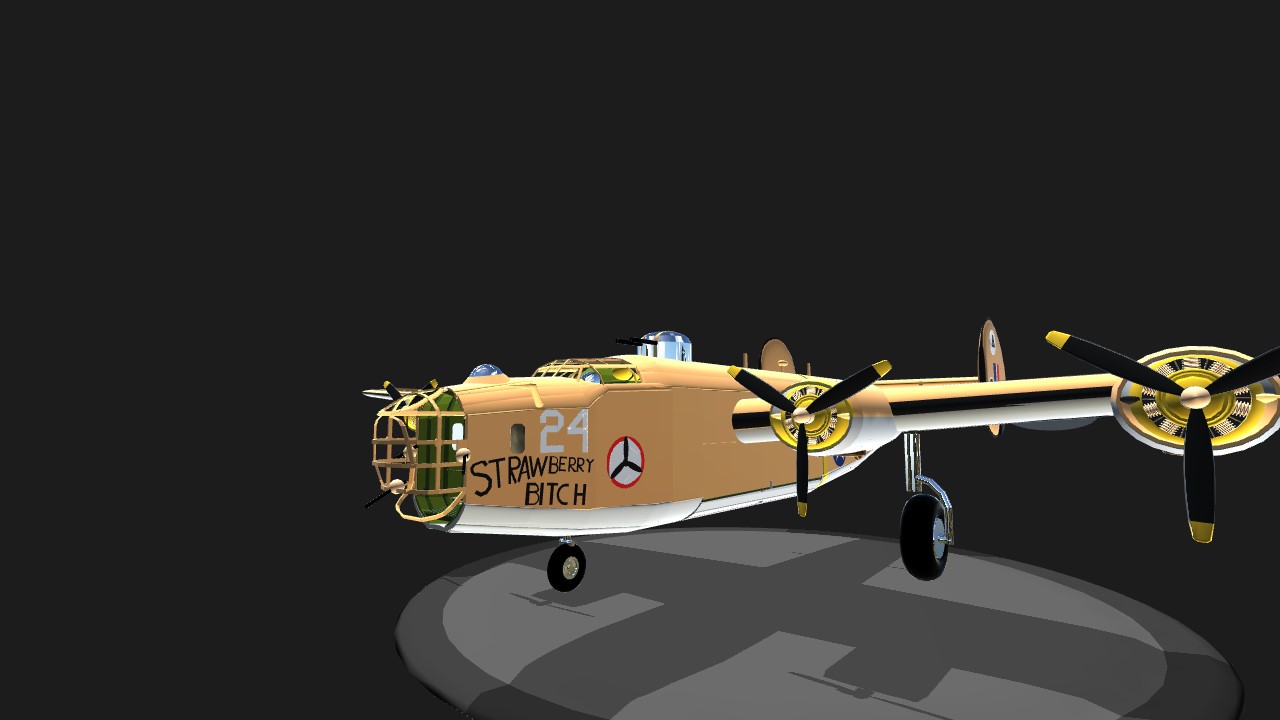 thank randomusername for the precious advise B-24 :
The B-24 was used extensively in World War II. It served in every branch of the American armed forces, as well as several Allied air forces and navies, and saw use in every theater of operations. Along with the B-17, the B-24 was the mainstay of the U.S. strategic bombing campaign in the Western European theater. Due to its range, it proved useful in bombing operations in the Pacific, including the bombing of Japan. Long range anti-submarine Liberators played an instrumental role in closing the Mid-Atlantic gap in the Battle of the Atlantic. The C-87 transport derivative served as a longer range, higher capacity counterpart to the Douglas C-47 Skytrain. 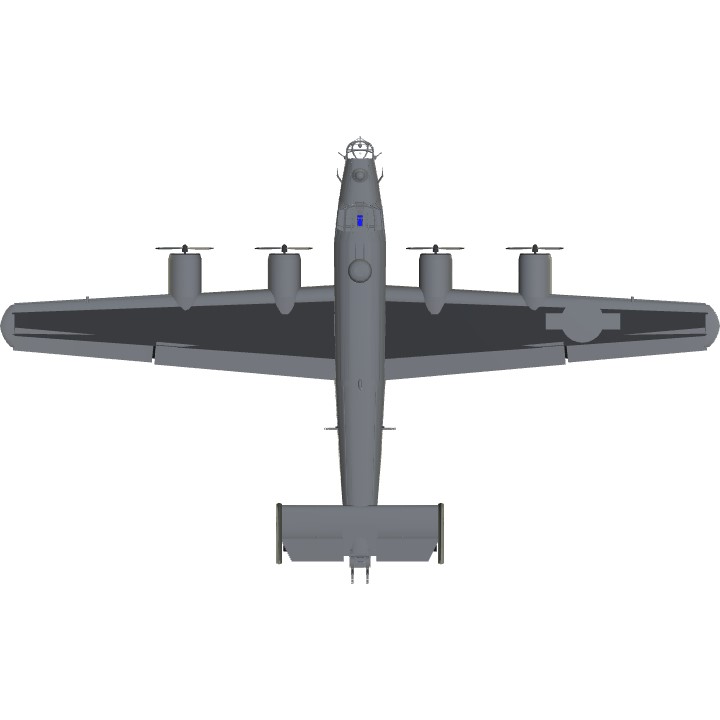 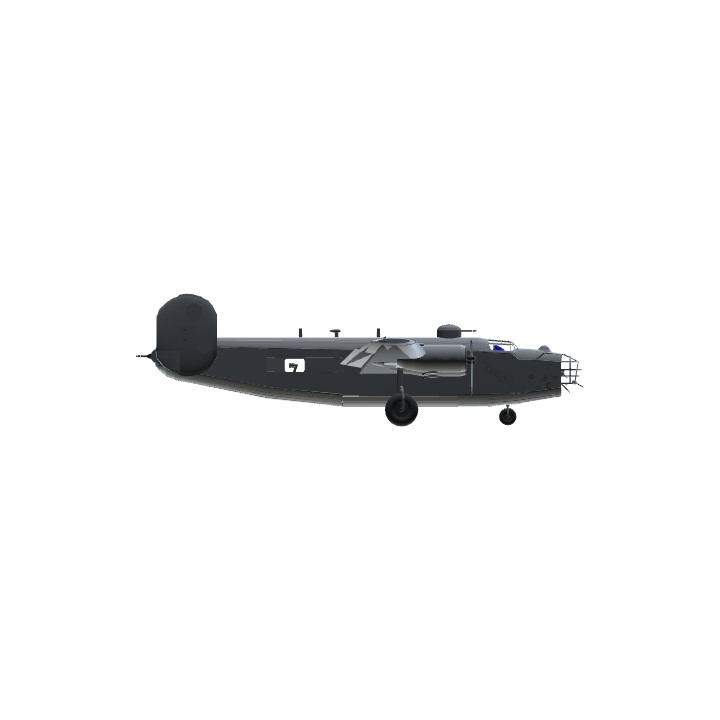 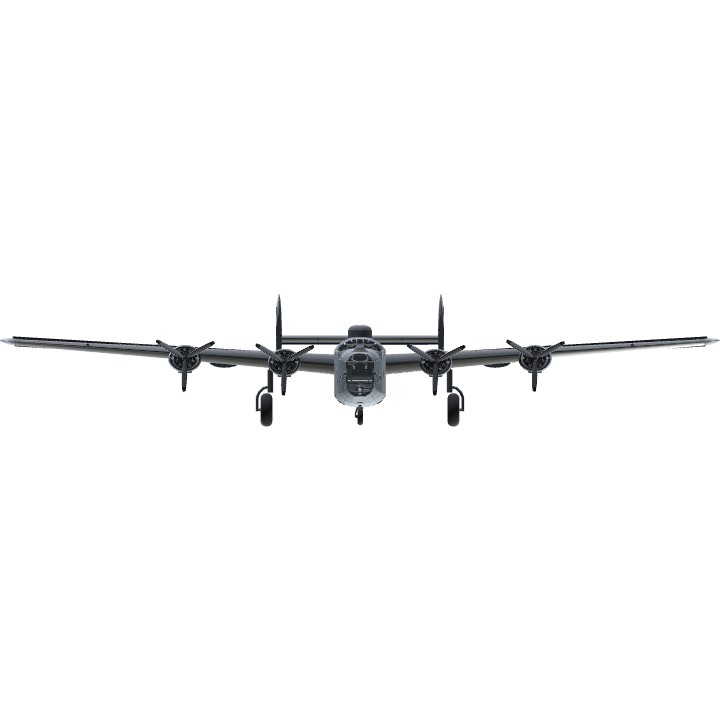