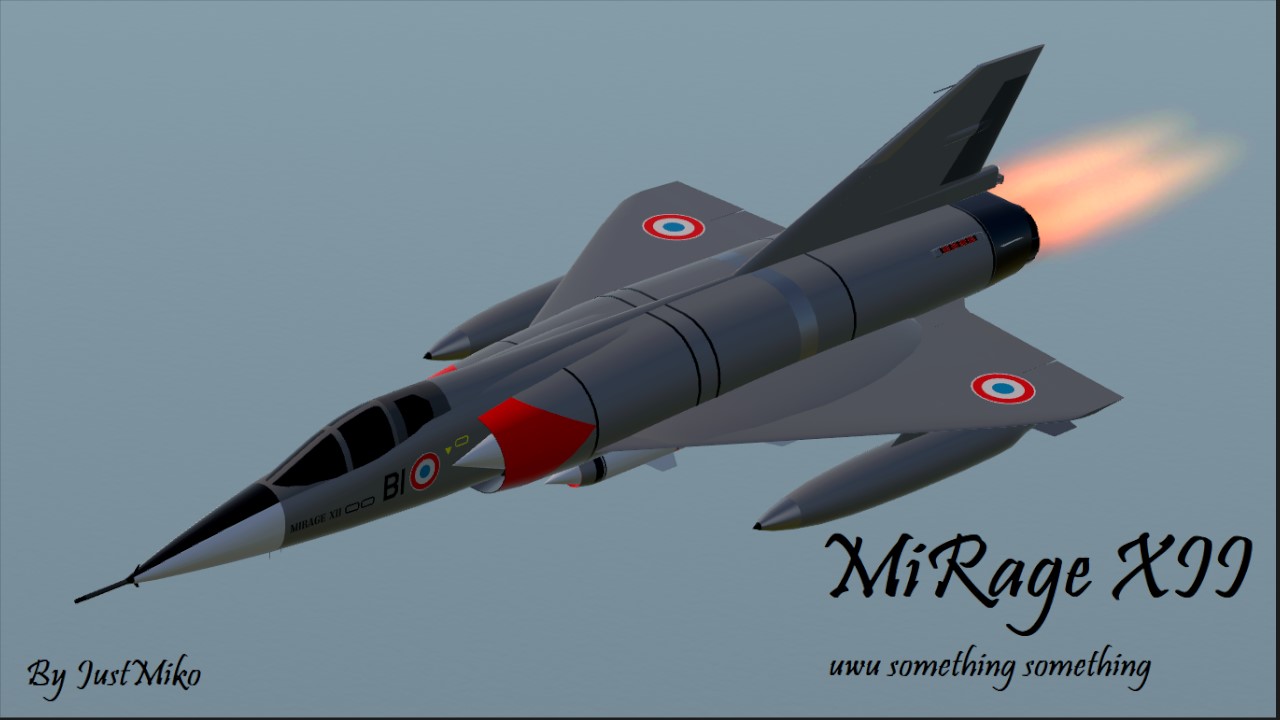 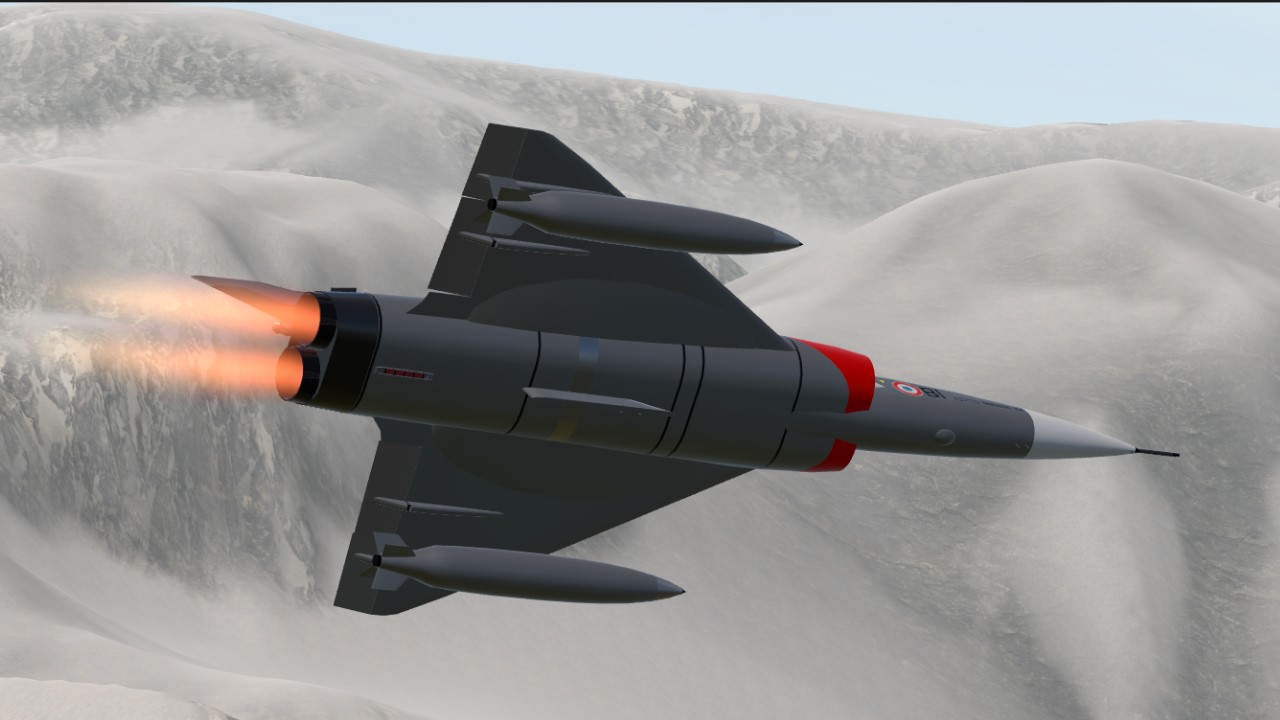 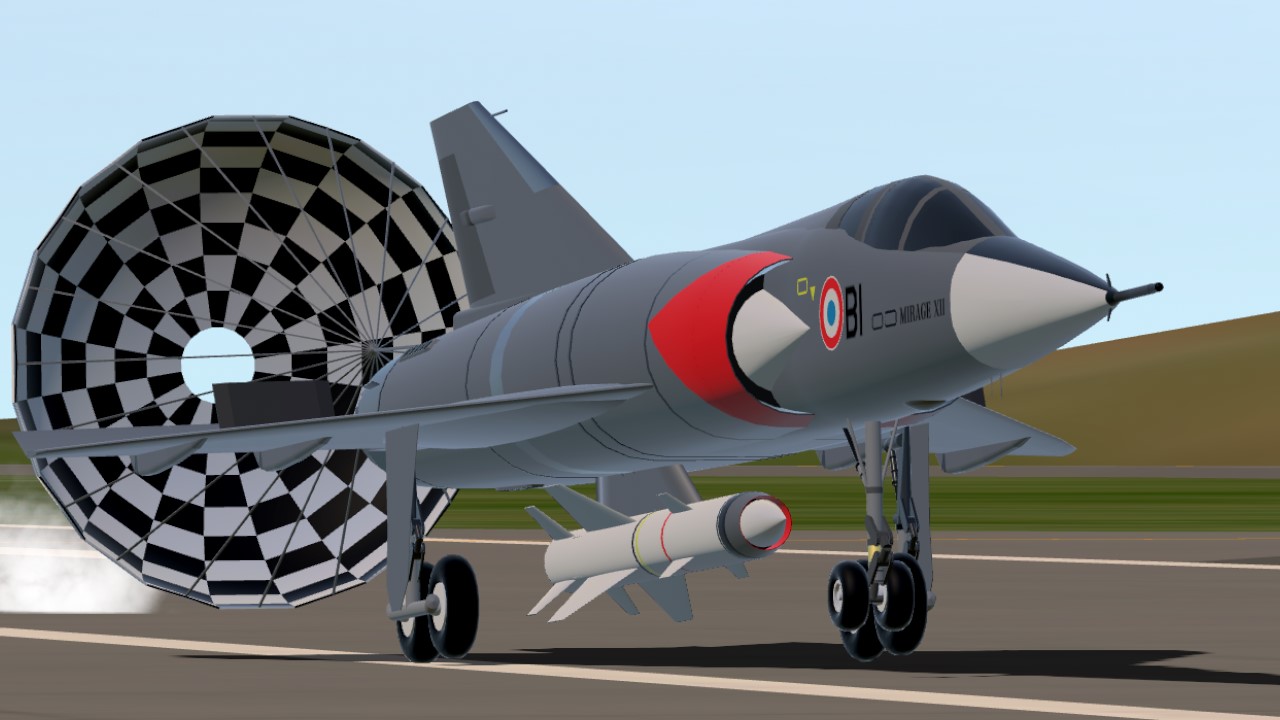 Lore (insert Somebody That I Used To Know here

The Dassault Mirage XII was a French supersonic strategic bomber, Anti-Ship and deep-reconnaissance aircraft. Developed by Dassault Aviation, the aircraft entered service with the French Air Force in October 1974. For many years it was a vital part of the nuclear triad of the Force de Frappe, France's nuclear deterrent striking force. The Mirage XII was retired from the nuclear strike role in 1991, and the type was entirely retired from operational service in 2005.

And until next time farewell.

the caps R in Mirage is accidental, im too lazy to fix it 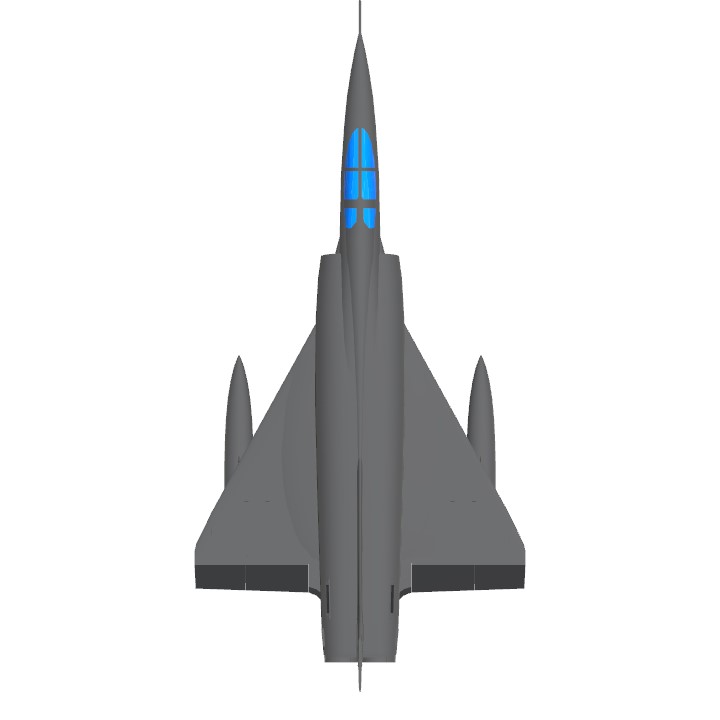 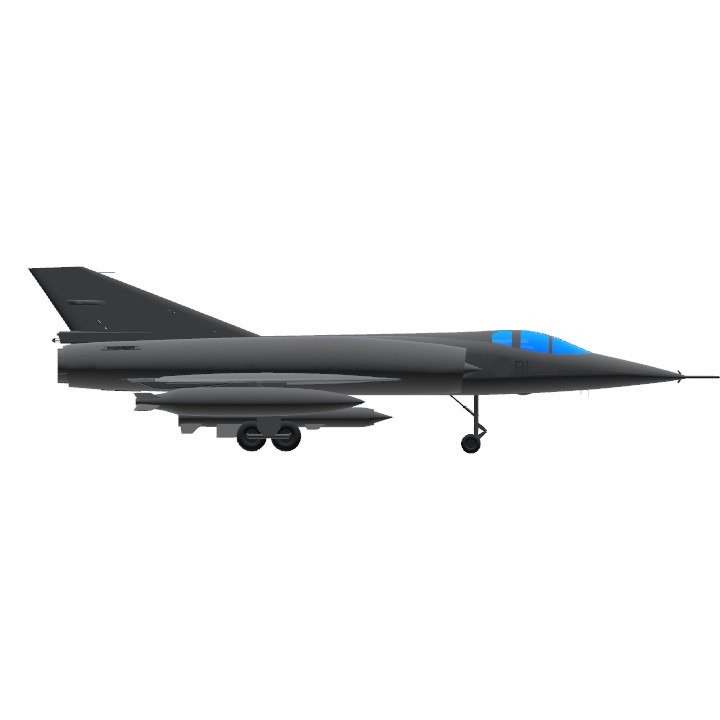