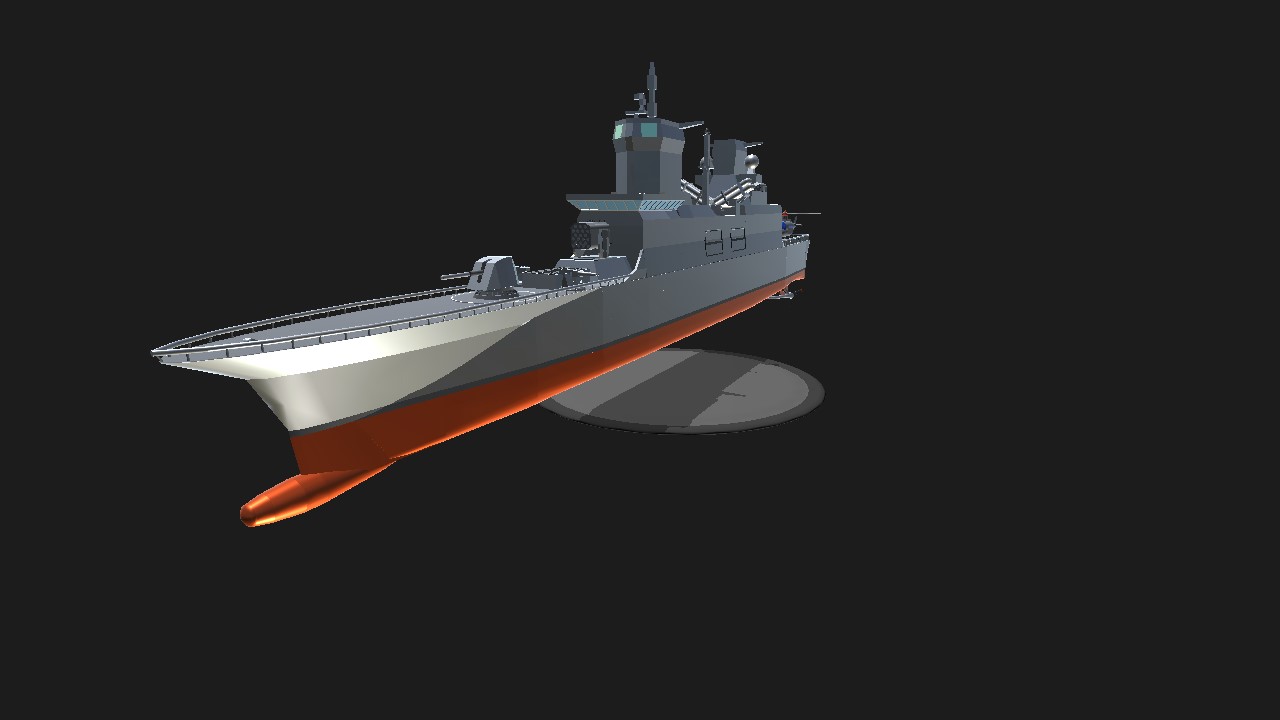 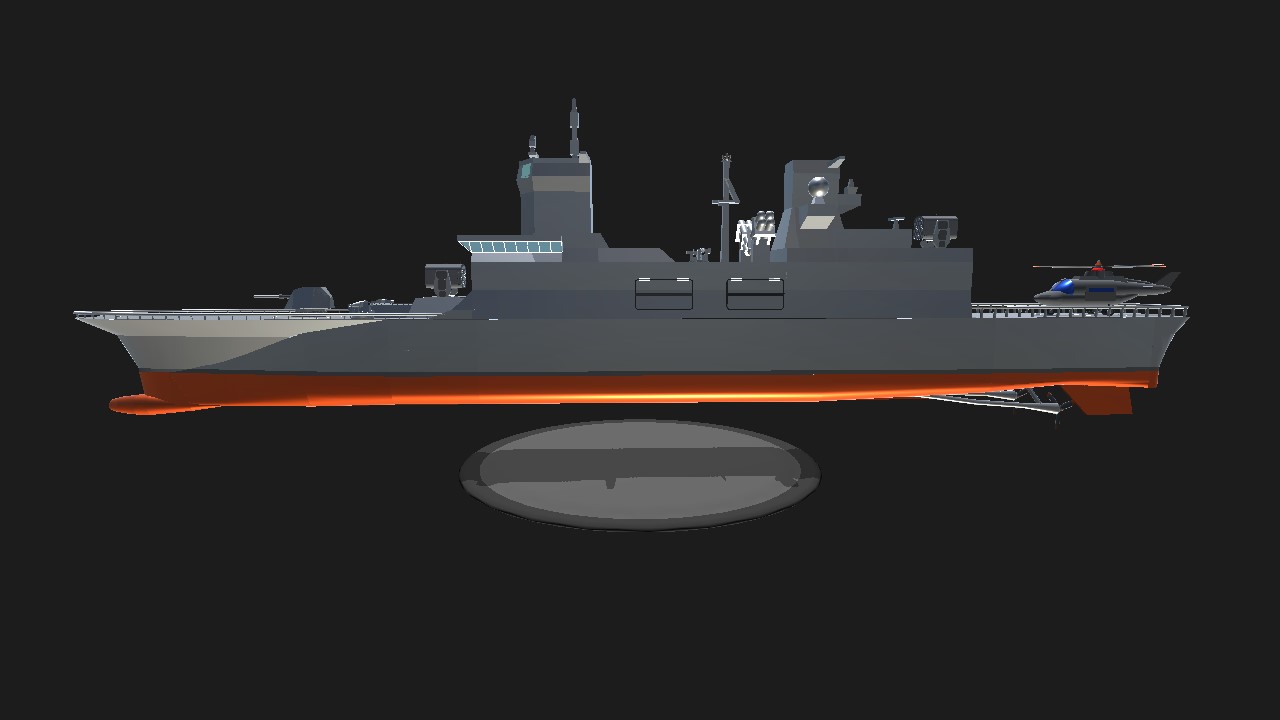 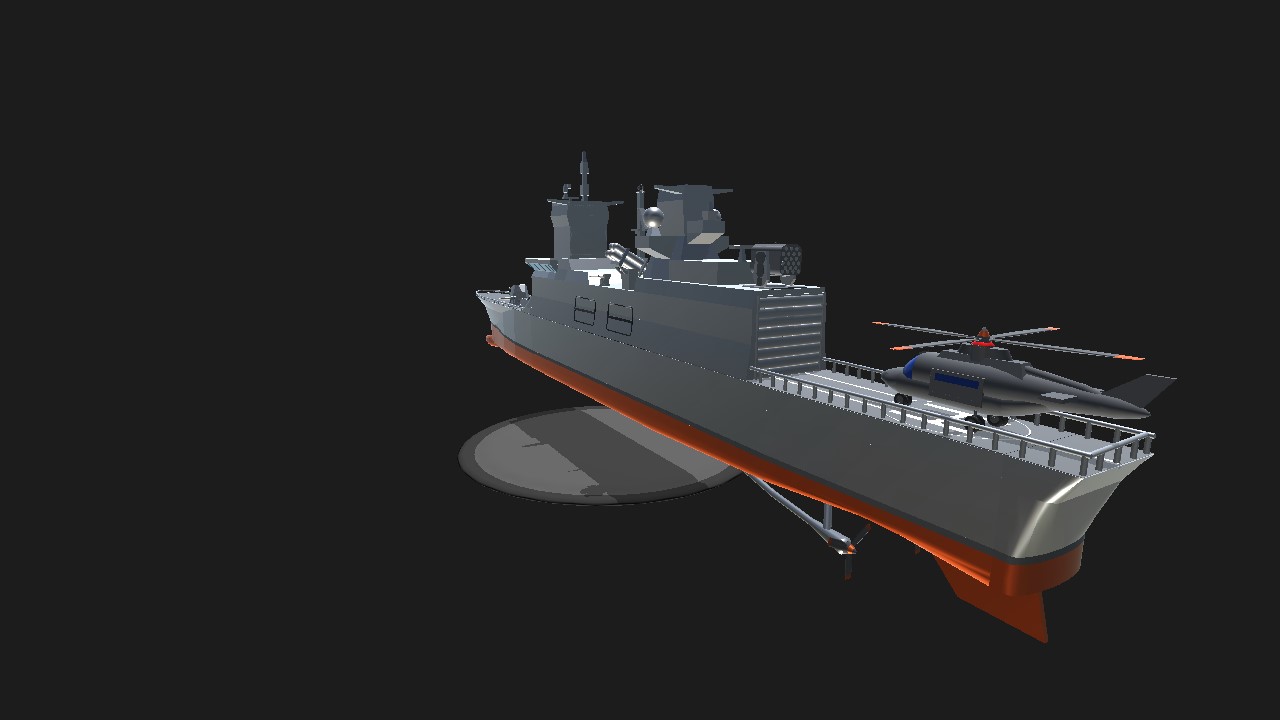 FINALLY! I did it! I finished building this stupid thing! You won't believe how happy I am for finally being able to be free from this anxiety inducing ship once and for all! I was supposed to release this on the 25th but something happened.

THANKS TO @BlazeInfinity For the Hull and the Turret

The final edit of this creation caused 2 crashes, 1 rollbacks and added 48 parts. Image by Me
Image
Bonus Image

This ship is VERY out of scale and does NOT represent the true scale of Germany's F125 Frigate.

The helicopter is for aesthetic purposes only.

The VTOL nozzle at the very front of the ship is for easy access.

There is a bunch of "Anti-Listing" cylinder blocks to prevent the ship from swaying left and right. Located at the waterline from the image above.

Read More about the F125 Frigate 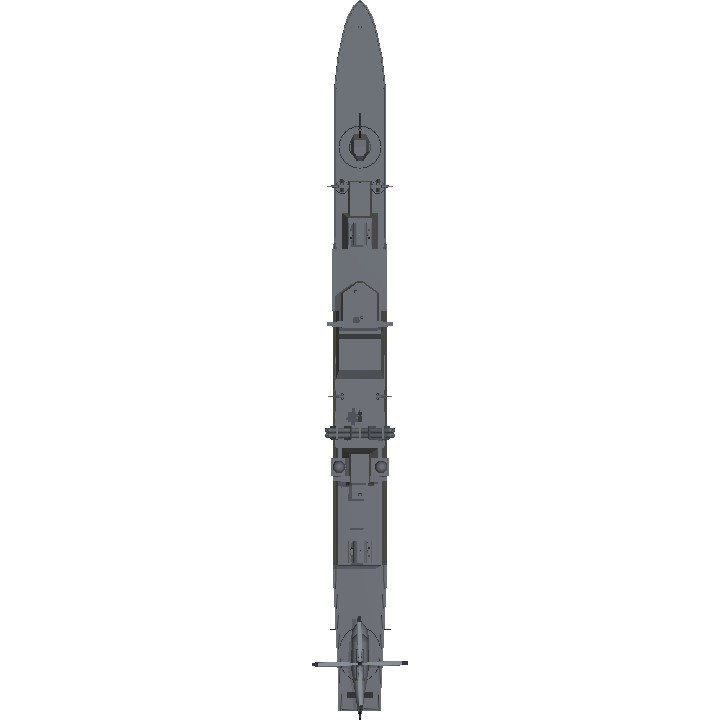 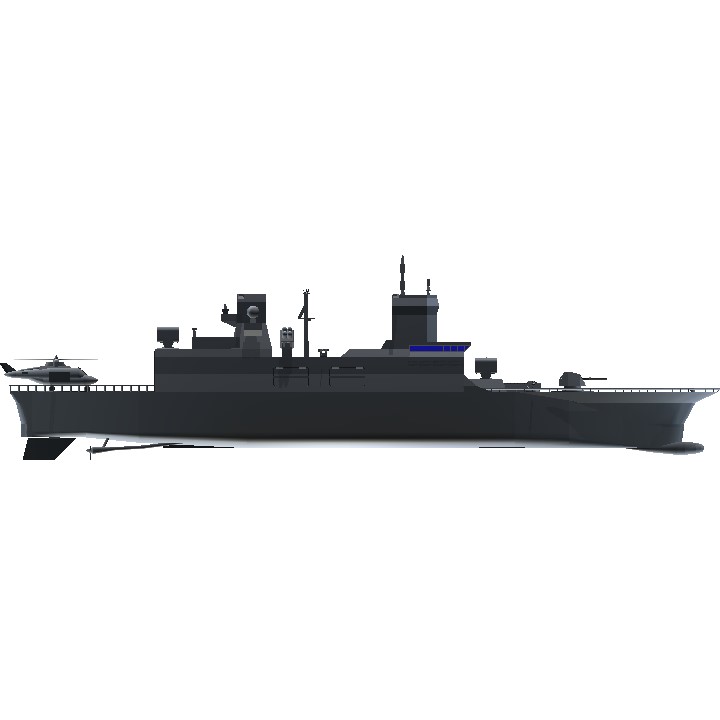 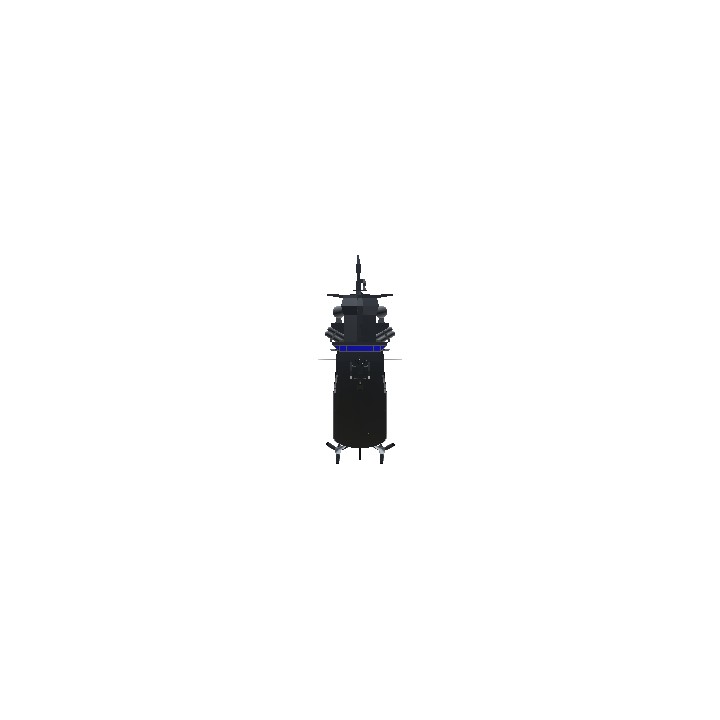