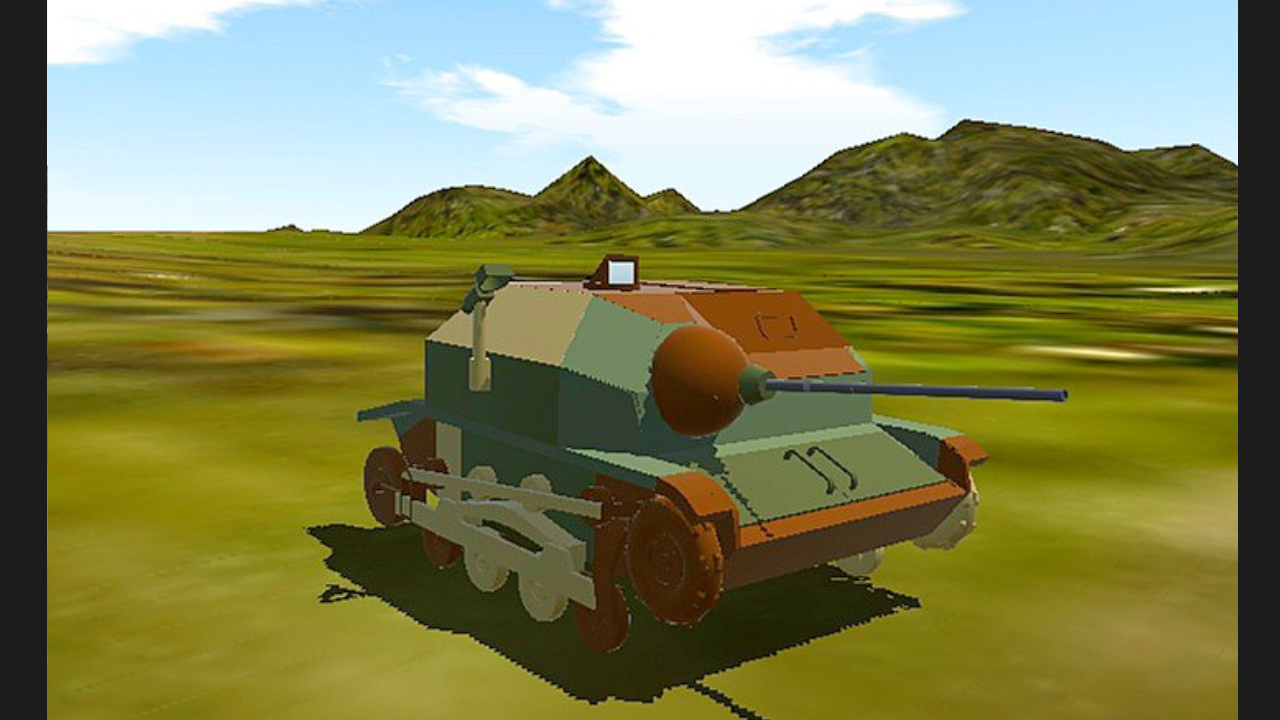 The TK (TK-3) and TKS were Polish tankettes developed during the 1930s and used in the Second World War. The handful of tankettes armed with 20 mm guns were more effective against enemy tanks; in one instance on 18 September 1939 a 20 mm gunned TKS commanded by Podchorazy (Officer Candidate SFC) Roman Orlik destroyed two German Panzerkampfwagen 35(t) tanks and a Panzer IV B tank which was commanded by Victor IV Albrecht von Ratibor.
(Source: Wikipedia) 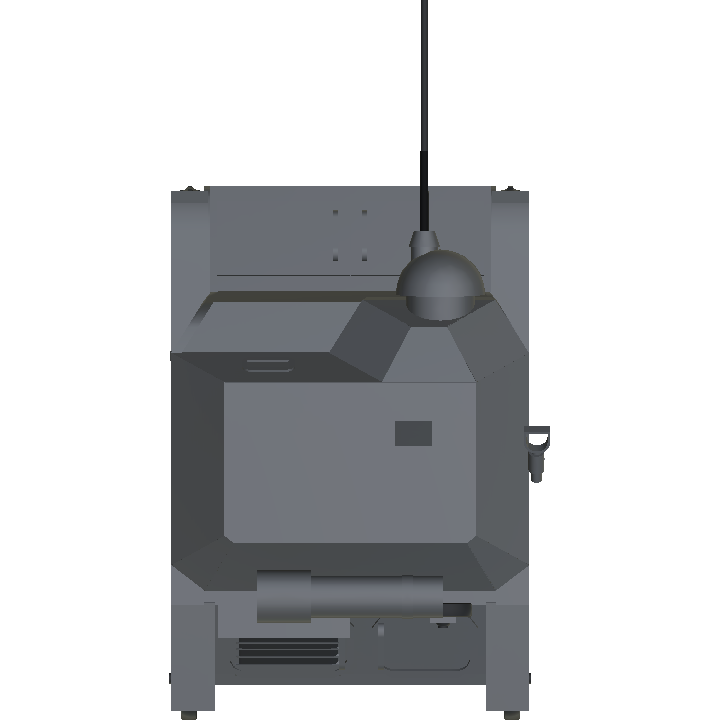 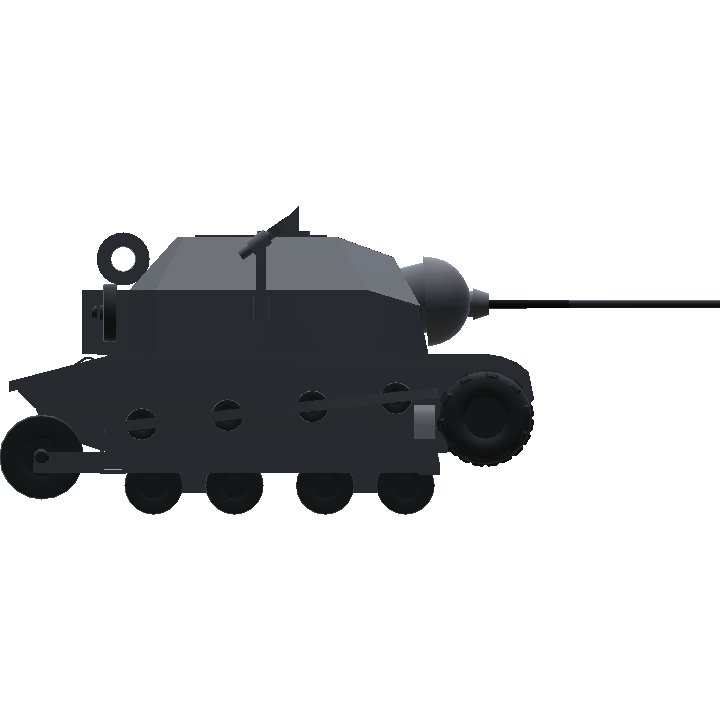 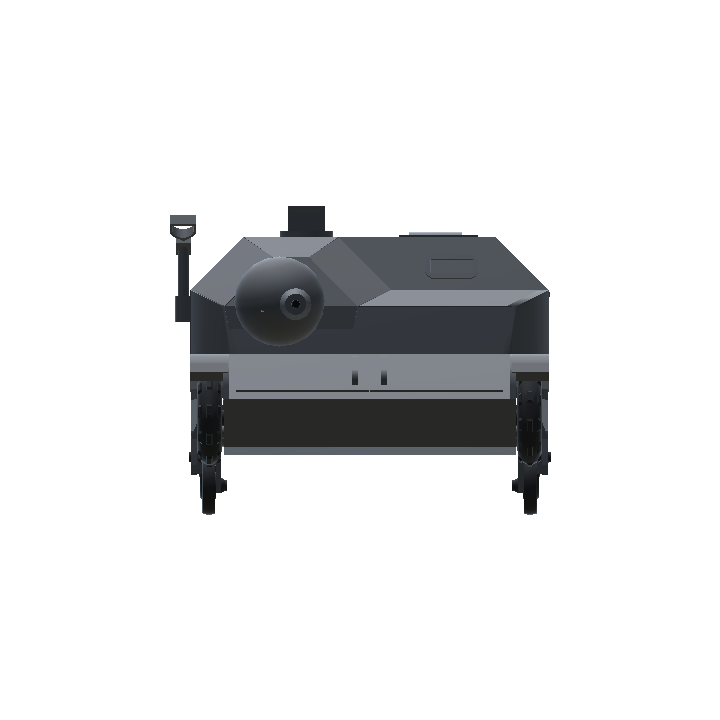