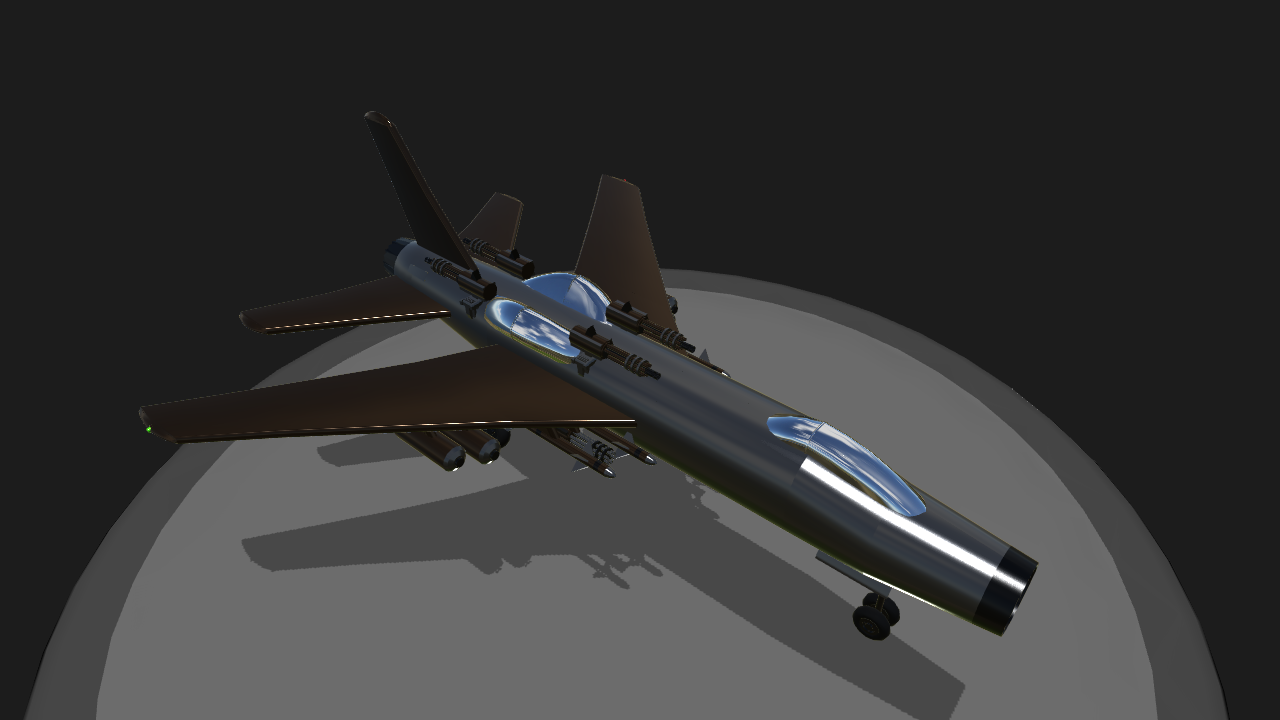 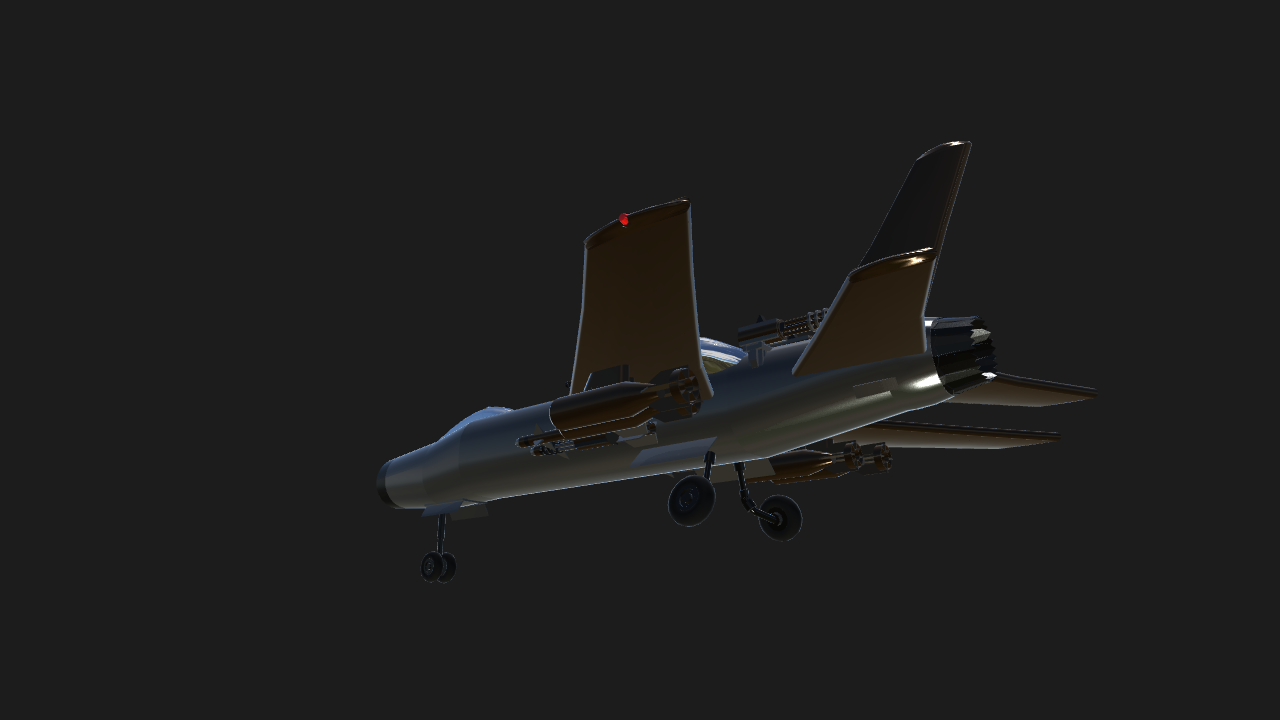 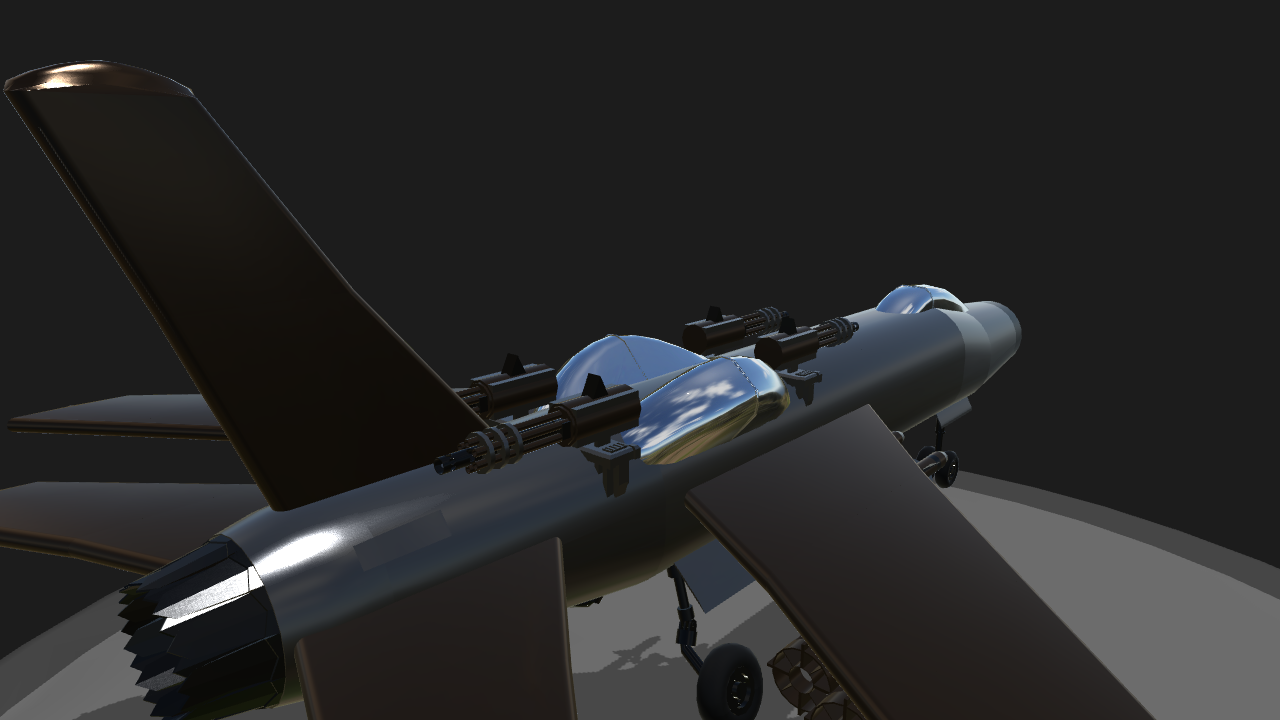 Extended Lore:
After the Snowstone Incident, the Snowstone Empire (SSE) was thought to have vanished. But they returned in late 2017, leading a successful attack against Krakabloa. The Wright Air Force (WAF) prepared and made this plane. It was not exceptionally effective on it’s own, but when it partnered with the rest of WAF it had the capability to vanquish enemy targets. 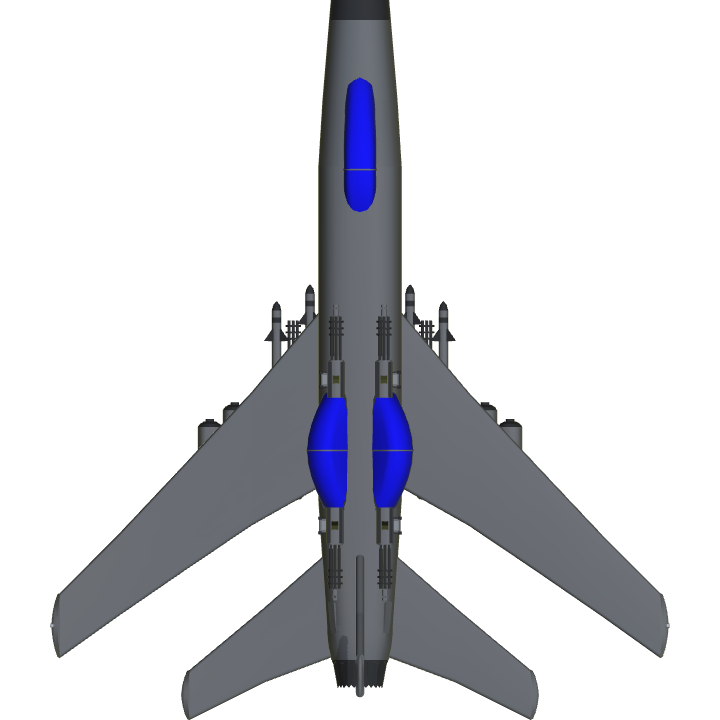 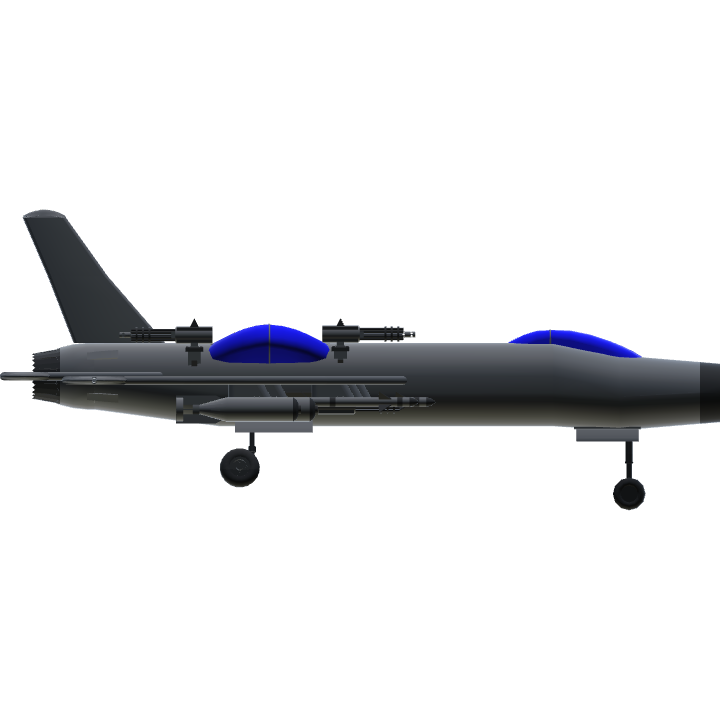 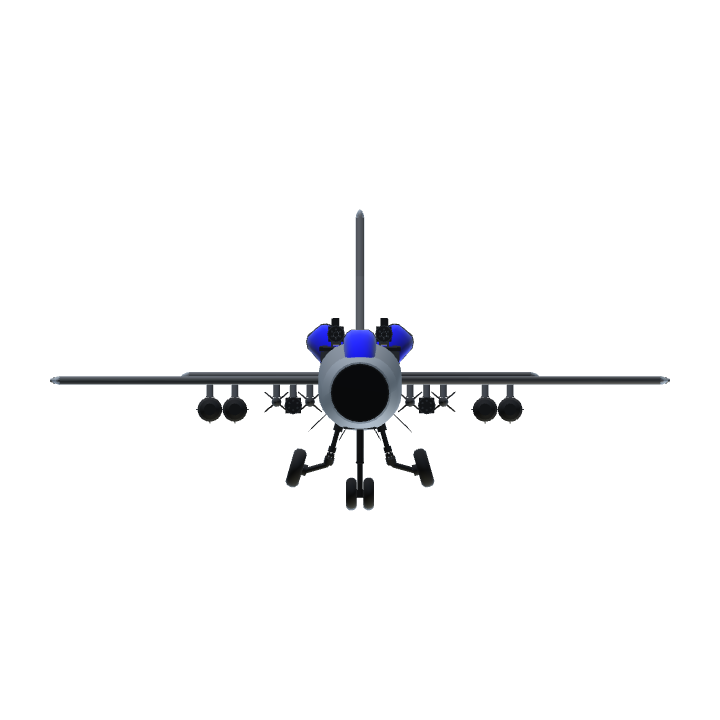