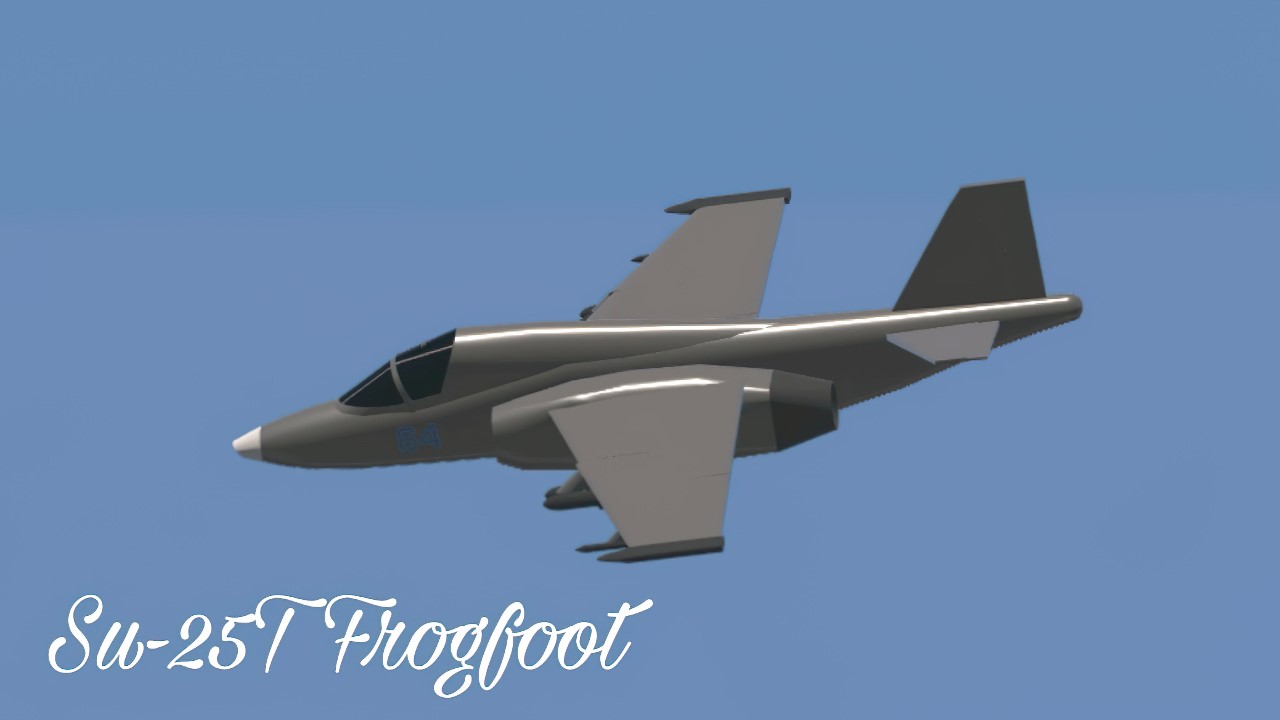 The Su-25T (Tankovy) is a dedicated antitank version, which has been combat-tested with notable success in Chechnya. The design of the aircraft is similar to the Su-25UB. The variant was converted to one-seater, with the rear seat replaced by additional avionics. It has all-weather and night attack capability. In addition to the full arsenal of weapons of the standard Su-25, the Su-25T can employ the KAB-500Kr TV-guided bomb and the semi-active laser-guided Kh-25ML. Its enlarged nosecone houses the Shkval optical TV and aiming system with the Prichal laser rangefinder and target designator. It can also carry Vikhr laser-guided, tube-launched missiles, which is its main antitank armament. For night operations, the low-light TV Merkuriy pod system can be carried under the fuselage. Three Su-25Ts prototypes were built in 1983–86 and 8 production aircraft were built in 1990. With the introduction of a definitive Russian Air Force Su-25 upgrade programme, in the form of Stroyevoy Modernizirovannyi, the Su-25T programme was officially canceled in 2000.
-Wikipedia

Not much to say here, my entry for below 100 part challenge. Try to keep it nice...VTOL for flaps 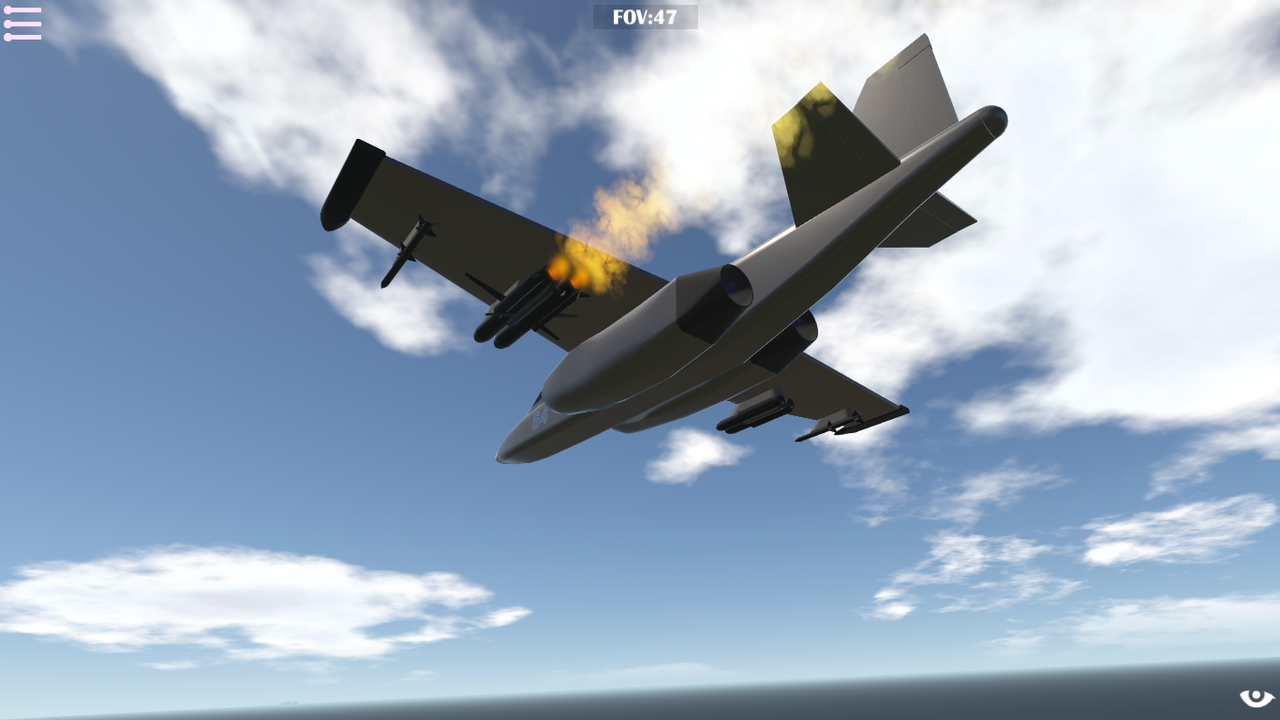 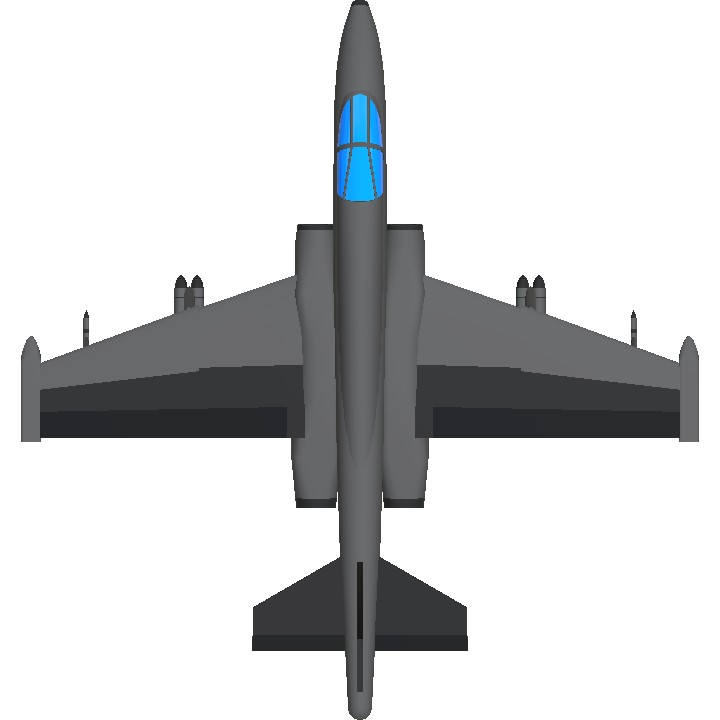 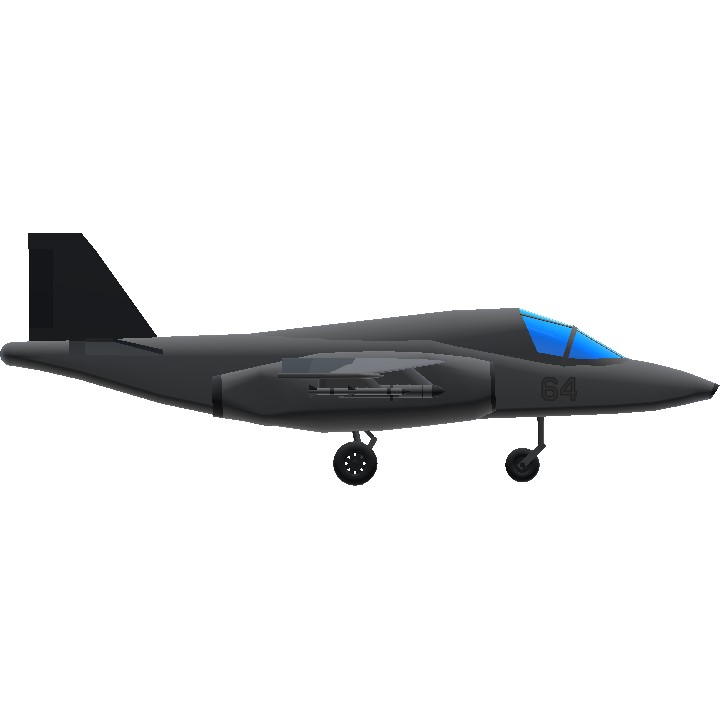