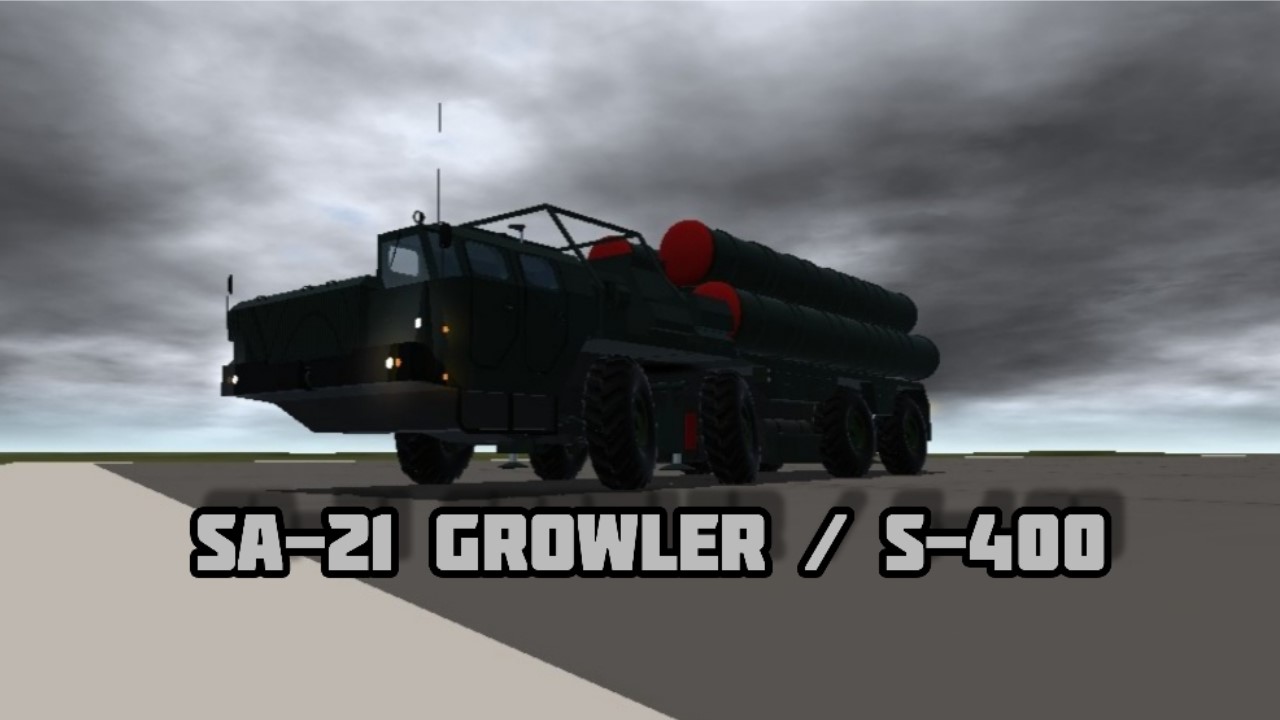 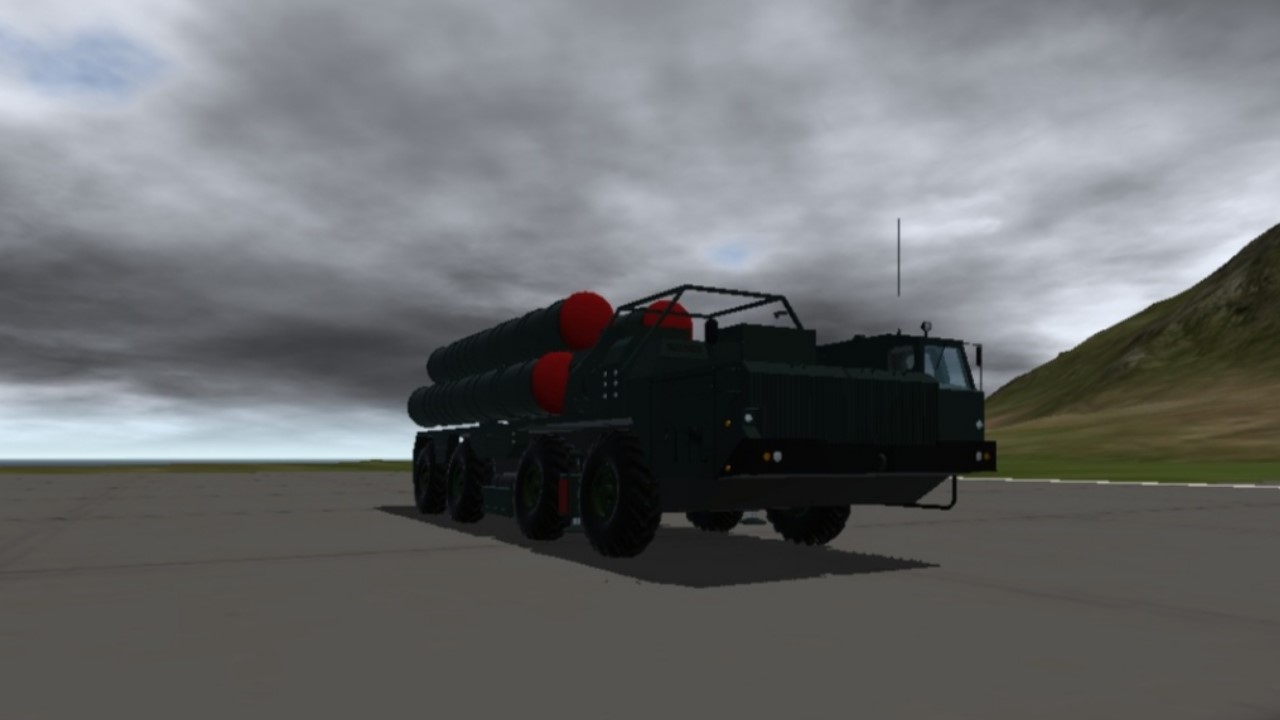 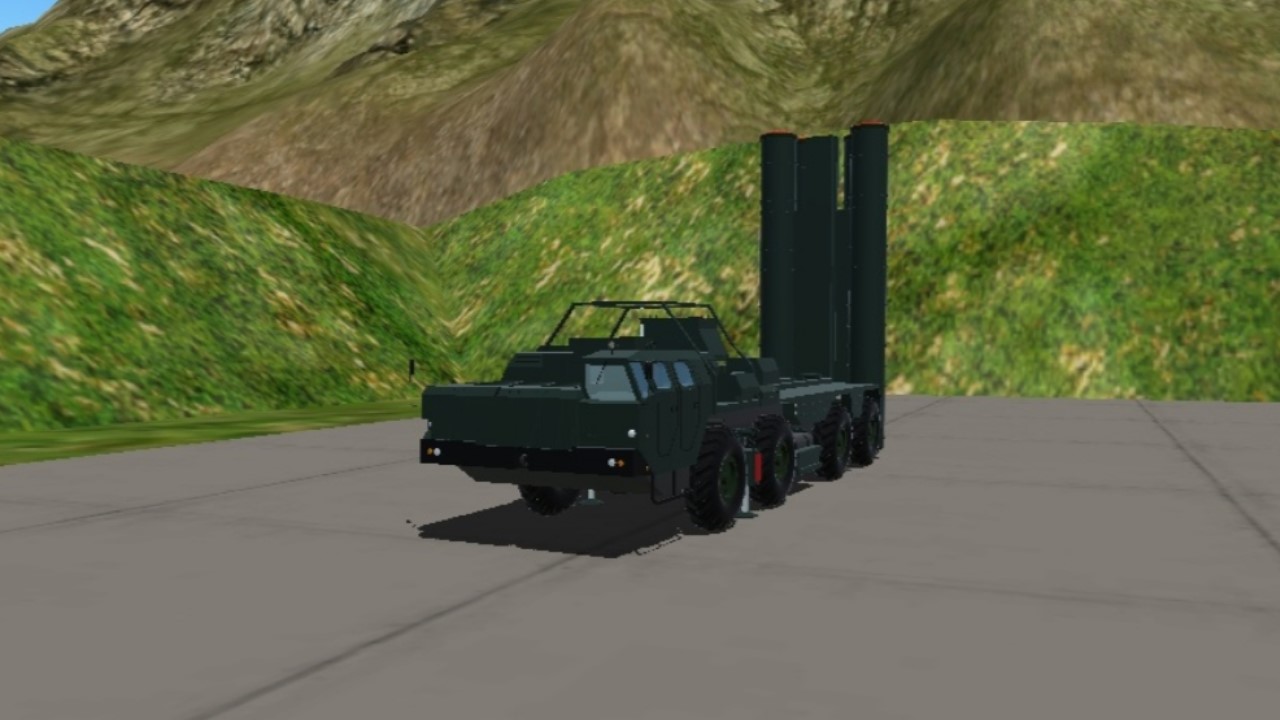 The S-400 Triumf; NATO reporting name: SA-21 Growler), previously known as the S-300PMU-3, is an anti-aircraft weapon system developed in the 1990s by Russia's Almaz Central Design Bureau as an upgrade of the S-300 family. It has been in service with the Russian Armed Forces since 2007.

In 2017, the S-400 was described by The Economist as "one of the best air-defence systems currently made", and Siemon Wezeman of Stockholm International Peace Research Institute (SIPRI) said it "is among the most advanced air defense systems available."China was the first foreign buyer to make a government-to-government deal with Russia in 2014, while Saudi Arabia, Turkey, and Belarus have all acquired the system since.

! HIGH PHYSICS ONLY !
Please consider the strength of your android before downloading! 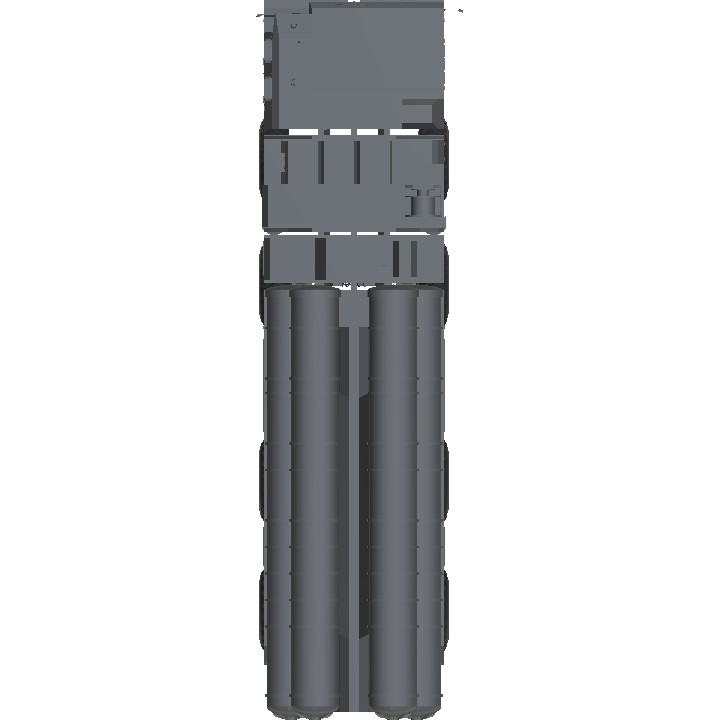 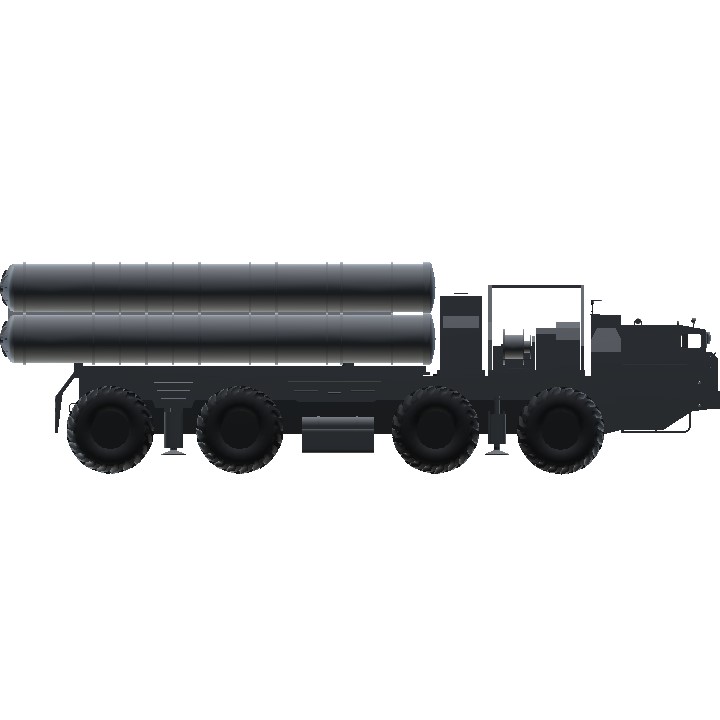 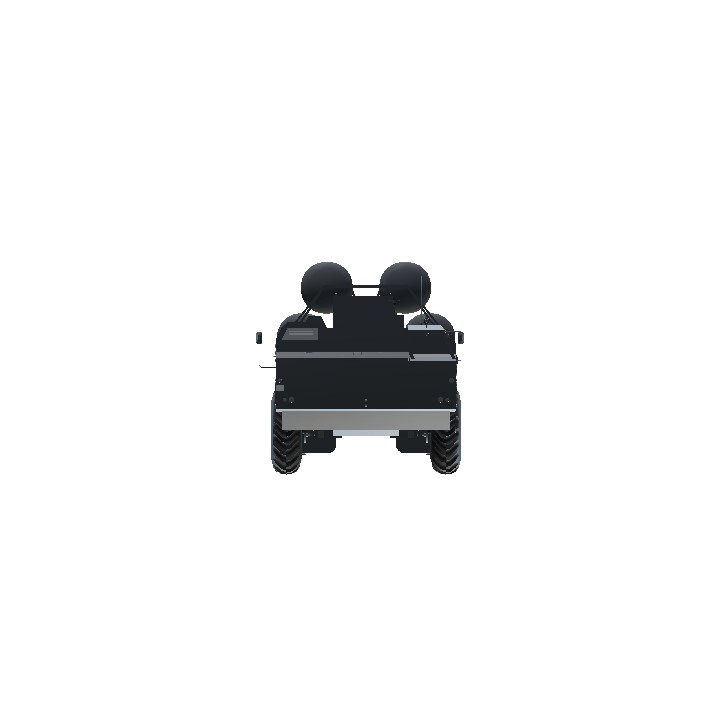