K-19 is a Soviet nuclear submarine with ballistic nuclear missiles SLBM R-13, carrying a charge of 1 megaton. K-19 is known for its tragedy. Even before launching, 3 people died during its construction. After the start of service, the submarine twice participated in collisions with other vessels; its nuclear reactor was threatened with life several times; and in 1972, K-19 became a coffin for 12 sailors at once, who spent 23 days in the aft compartment without food, light and with a minimum amount of food. As a result, after the submarine was withdrawn from the fleet in 1990, 43 people died and more than 50 were injured because of it. In 2005, the crew of the submarine K-19 was nominated for the Nobel Prize, and her cabin was bought by a former sailor and installed as a monument near Moscow

Thanks for the support! 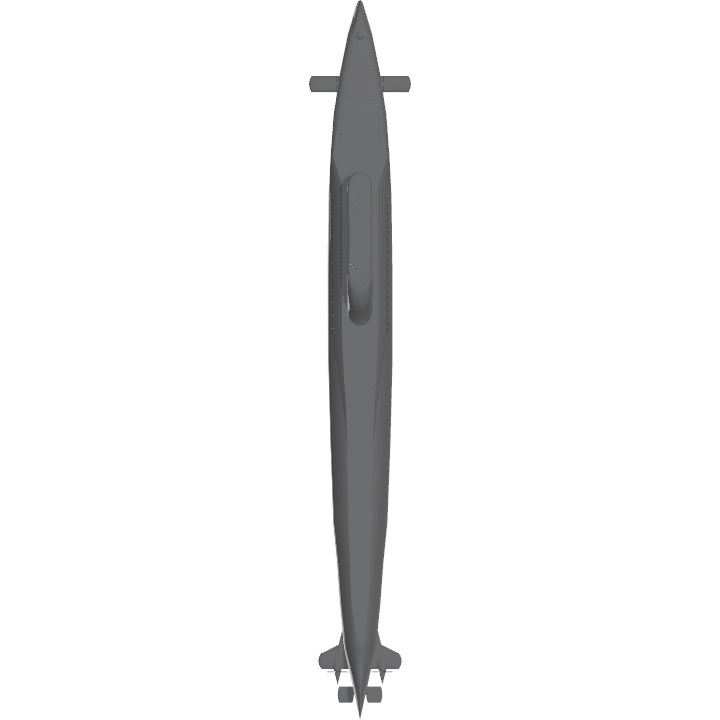 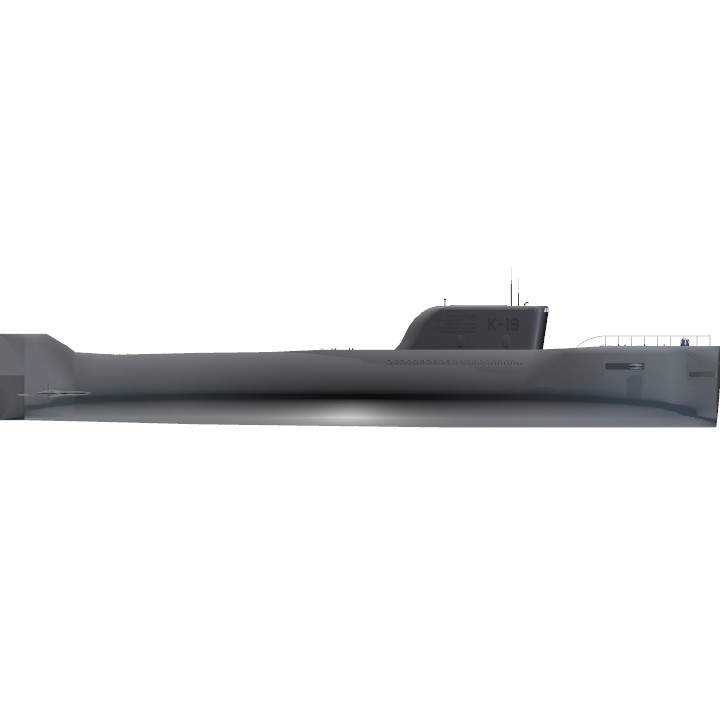 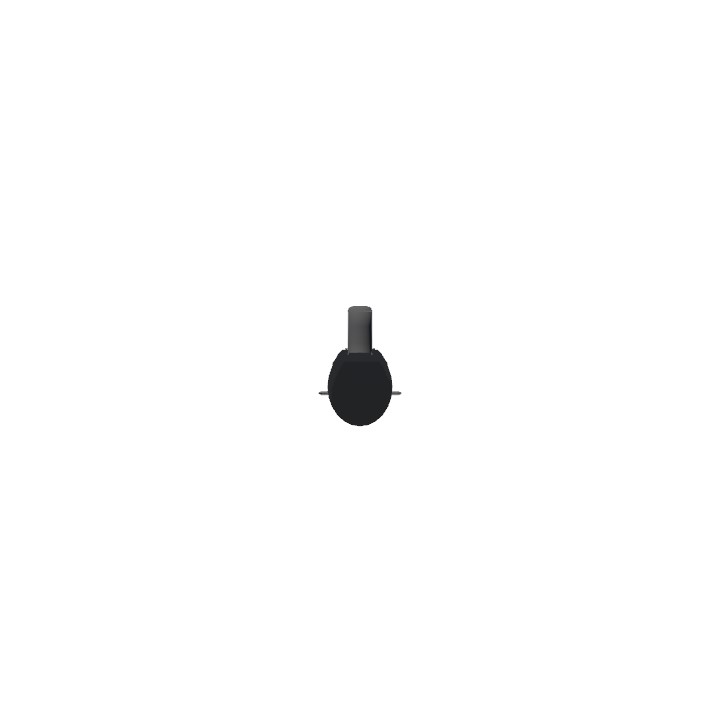