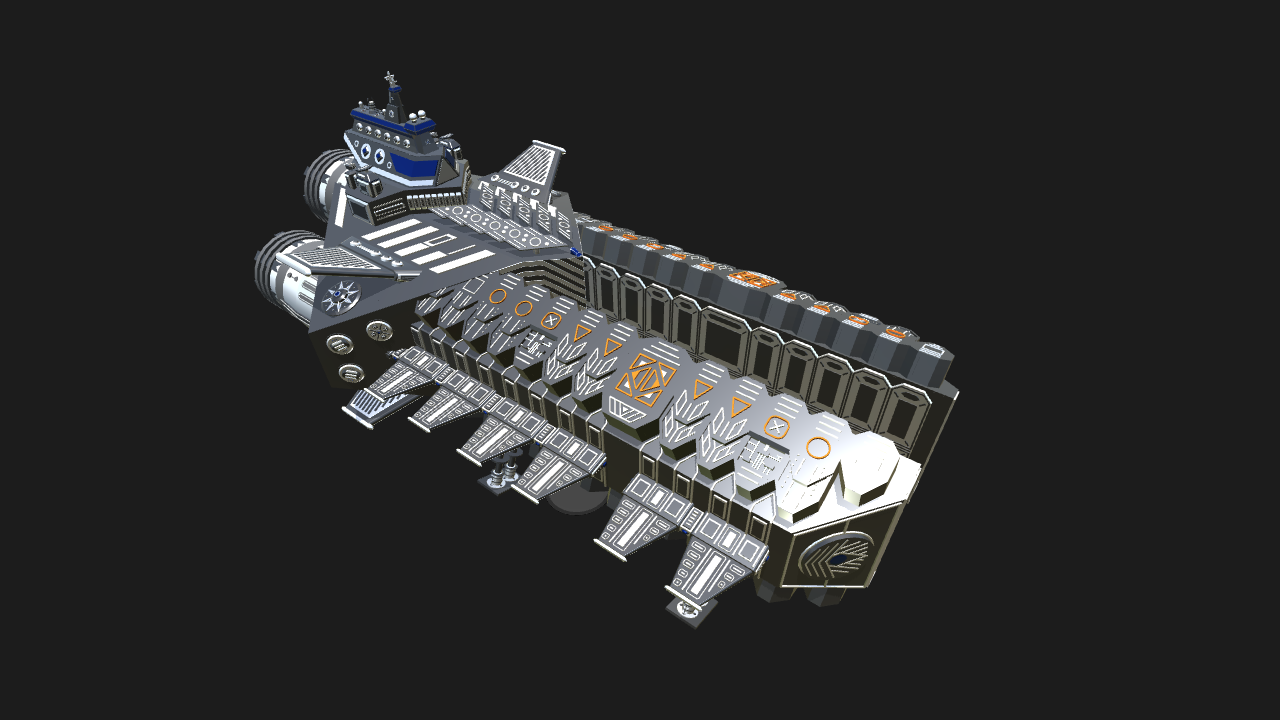 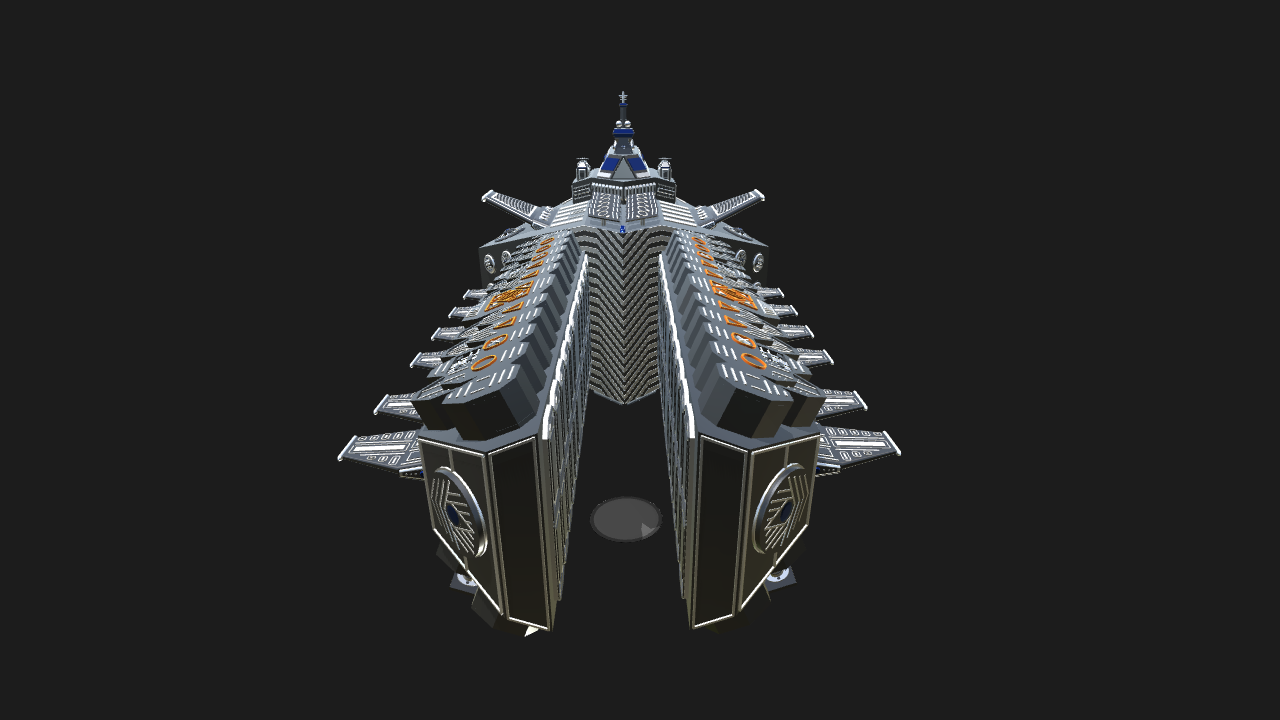 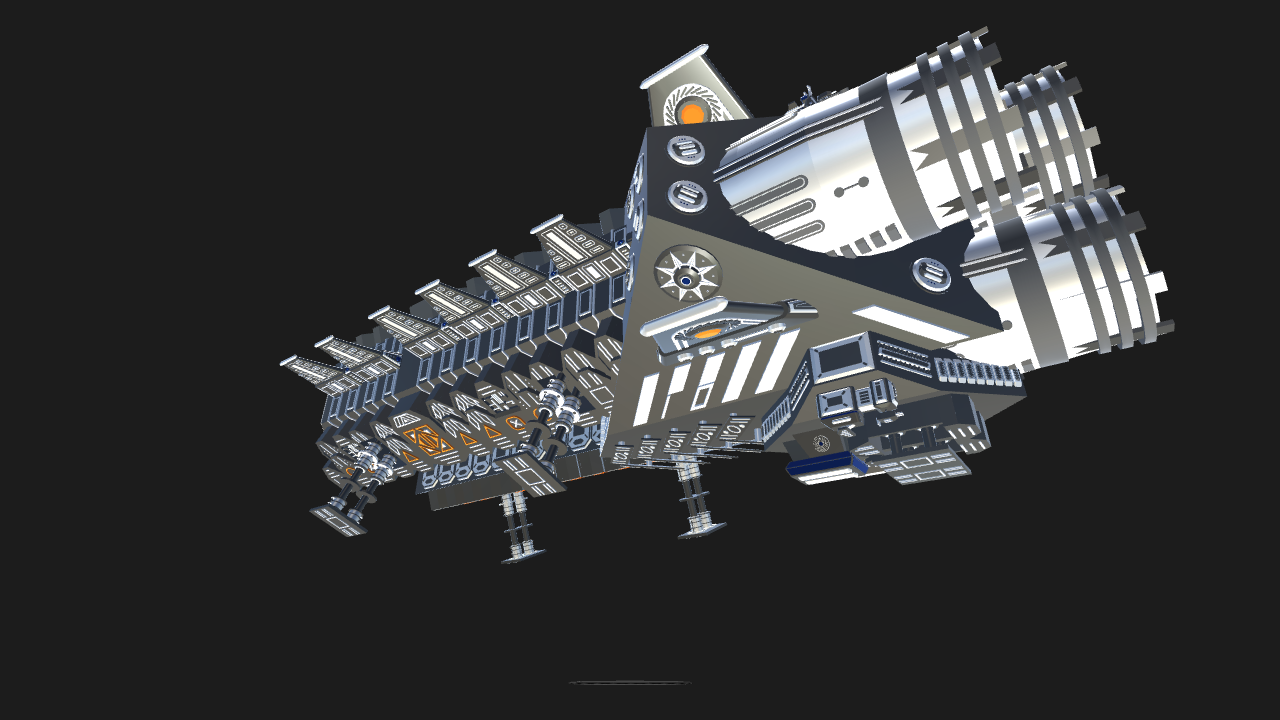 2 months have passed since the Hognose, 2 months of hard work and ragequits... have paid off!

The Turtleback is finally complete after a long time, and here we are, thank you for waiting patiently everyone!

The Turtleback is the first ship of its class, its offensive armaments are slightly low but it is a heavily armored ship loaded with multiple missiles and support modules.

This destroyer is created to escort Carriers and defend against enemy fighters, and can also take the role of ground assault.

4 CIWS modules are installed on each arm, and another 2 installed beside each ship. These versatile guns can be used against enemy planes and missiles without much difficulty.
(VTOL+Trim to change direction and elevation)

AAM modules house 6 missiles inside, each missile is fitted with a boom 50 and a yellow beacon light, the ship is loaded with 60 of these Air to Air missiles.

AGM modules also house 6 missiles, and each fitted with a boom 50 and an orange beacon light, the ship is loaded with 84 of these Air to Ground missiles.

the ENV is a variant of the ECM countermeasure, these electronic defenses detonate enemy missiles early before they reach the ship and are a crucial defense system onboard large ships

like the Hognose, the Turtleback also uses the Nutshell theory for propulsion, but the Nut used in this build is more stable and smoother core known as core Q, courtesy of Thelegitpilot13 who allowed me to defile his creation

Pitch: pitches the ship up
Yaw: turns the ship left and right
Roll: Rolls the ship

Thelegitpilot13 for sparing his kindness and knowledge for the Turtleback and many other projects, and also the flight system of his F/A-37 Queen Bee which then became the core Q,
Shadowed for being a good friend and an advisor,
Edensk for helping me with modifying and fixing the modified core Q,
Xeurith for being a listening ear,
the countless people that had lent me a helping hand,
and most importantly, you too, whoever is reading this right now. 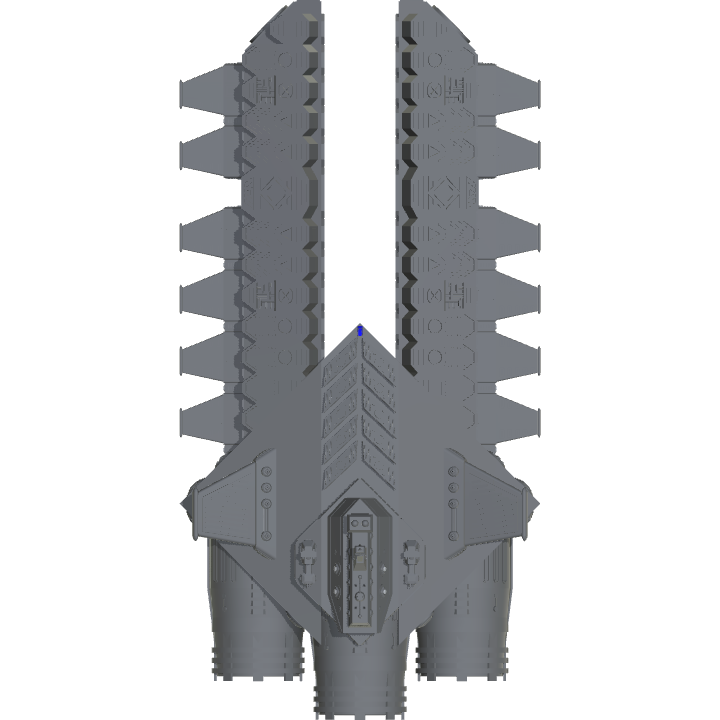 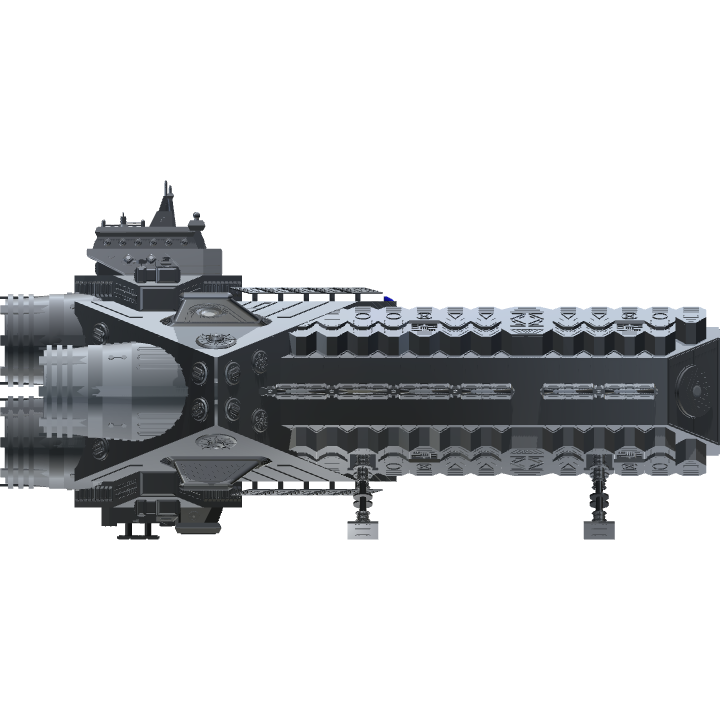 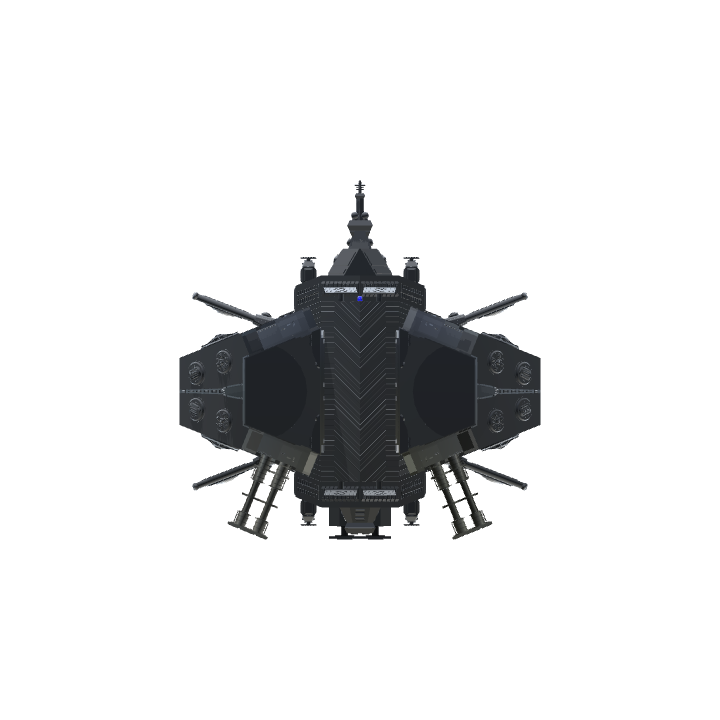