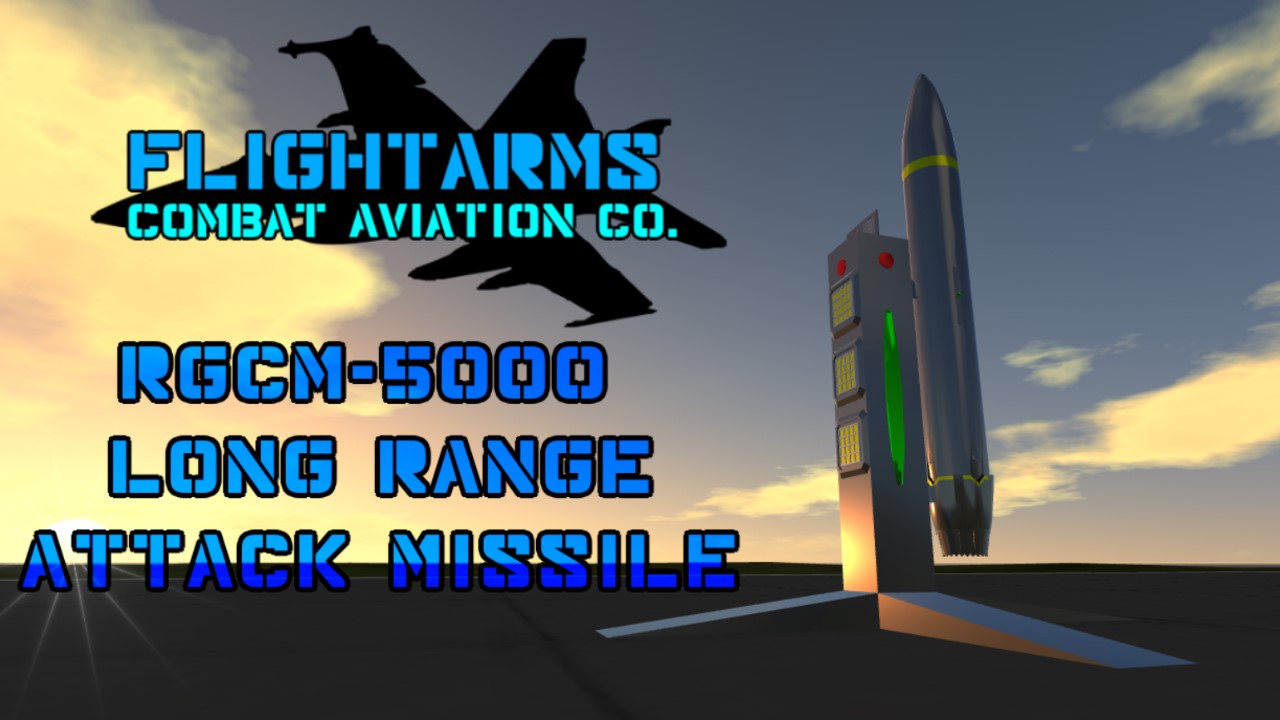 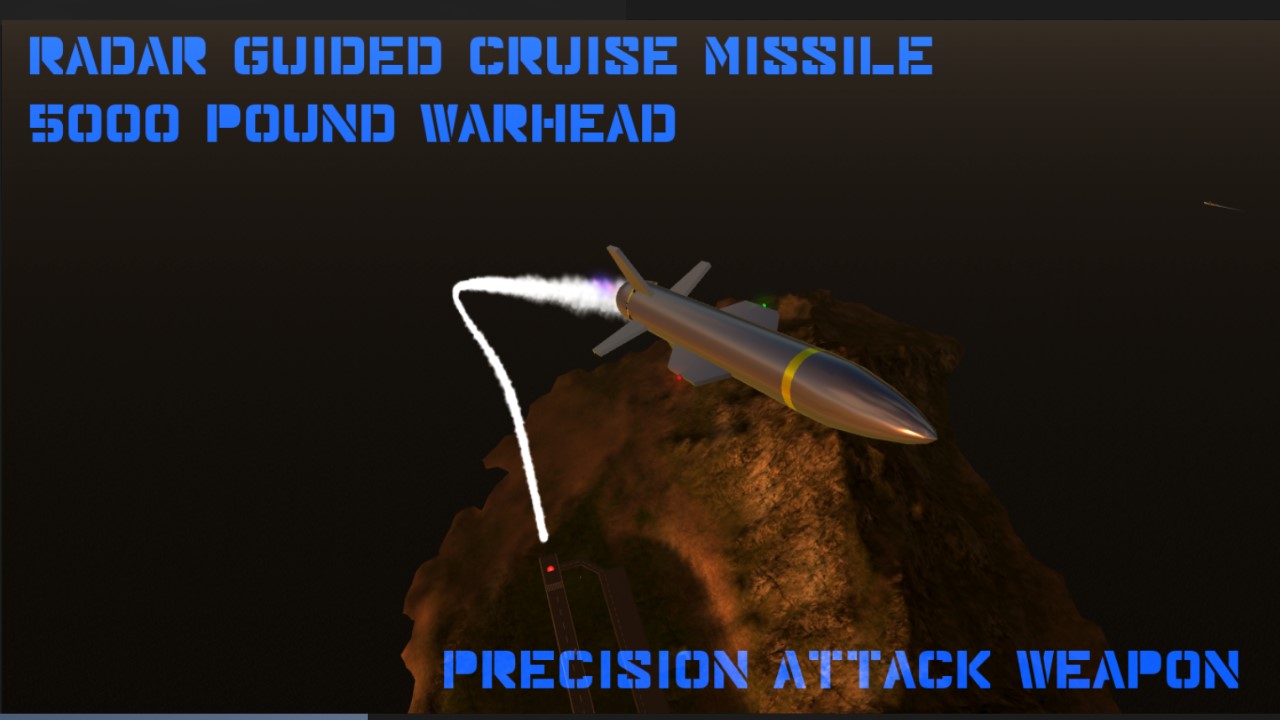 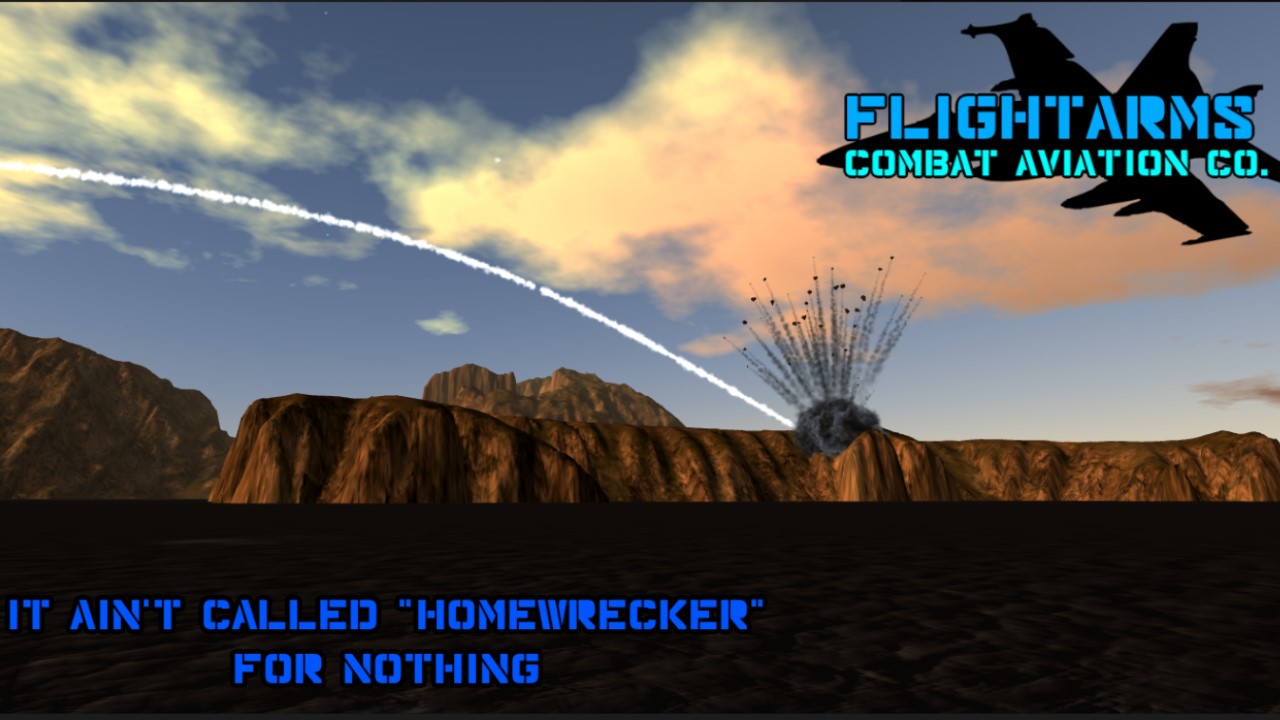 MUST HAVE RE-ENTRY EFFECTS MOD INSTALLED. LINK DOWN BELOW IN THE AIRCRAFT STATS

IMPORTANT THAT YOU READ INSTRUCTIONS AT THE BOTTOM OF THE DESCRIPTION BEFORE DOWNLOADING. DO NOT COMMENT ASKING HOW THIS WORKS OR THE THING IS A STUPID CREATION

The Homewrecker is made for the purpose of giving ground forces a deployable, heavy, and decent priced precision firepower to be used against enemy fortifications, emplacements, and wiping out large ground attack forces in one blast.

It features synthetic aperture radar guidance, giving the missile a highly accurate view of the terrain, and where it's target is located within that terrain after it has been locked onto by GPS. It's launching platform features 2 other advanced electronics. First being an Anti-Jammer device, which prevents enemy ECMs from blinding or disabling the missile's internal data receivers and guidance systems. Another is a standard radar jamming device, to keep enemy radars from detecting the approaching warhead as it makes it's way to it's target.

Although notorious for the missile's sensitive control surfaces but sluggish response time to course corrections, the Homewrecker is a favorite among ground missile teams for it's incredible firepower, being able to level large areas on impact and leave nothing but hard rubble in it's wake. Many regard it as the child of the MOAB or Mother Of All Bombs

The Tactical Forces Military Global Ground Combat, or Army, uses these in their artillery battalions, firing alongside howitzers and rocket artillery vehicles. The Global Naval Combat branch, on the other hand, has these missiles equipped on their Liberty-class guided missile destroyers for use against coastal targets or enemy ships, albeit on a different launch platform.

A Homewrecker in flight, with parts labeled

FlightArms current exports this weapons system to 11 allied nations. both Army and Naval versions of missile launch platforms cost at 120,000 credits pert kit, while the missiles are at a cheap 22,000 credits, warhead, guidance systems, and fuel included. The launch platforms are also proven to be very effective as Electronic Warfare weapons due to their radar jammers and anti-jammer modules.

Impact of an RGCM-5000, owed to it's 5000 pound thermobaric warhead with concussion shock effects. Severe damage to a very wide area 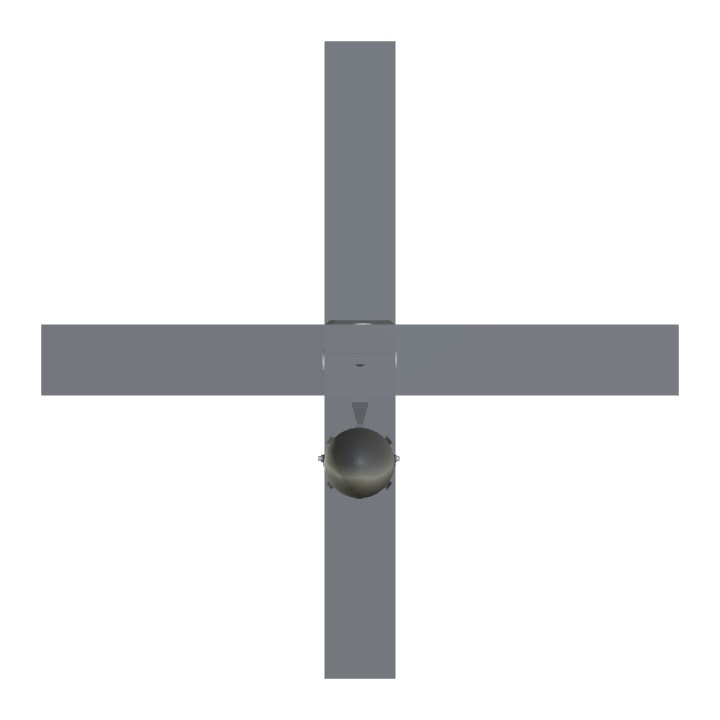 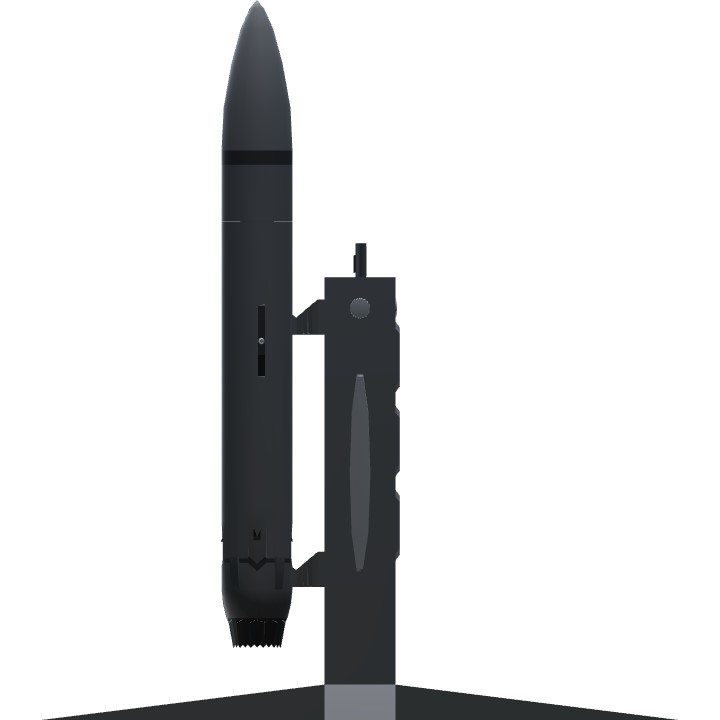 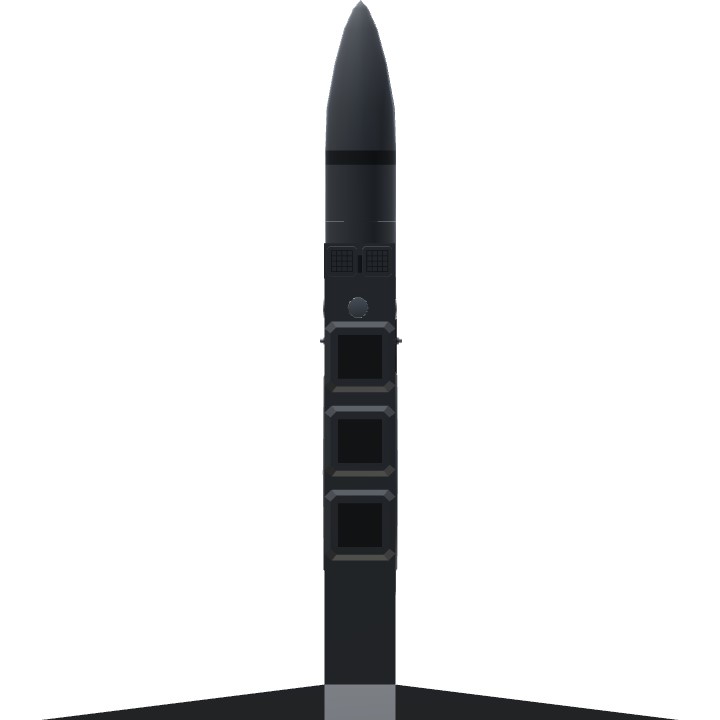