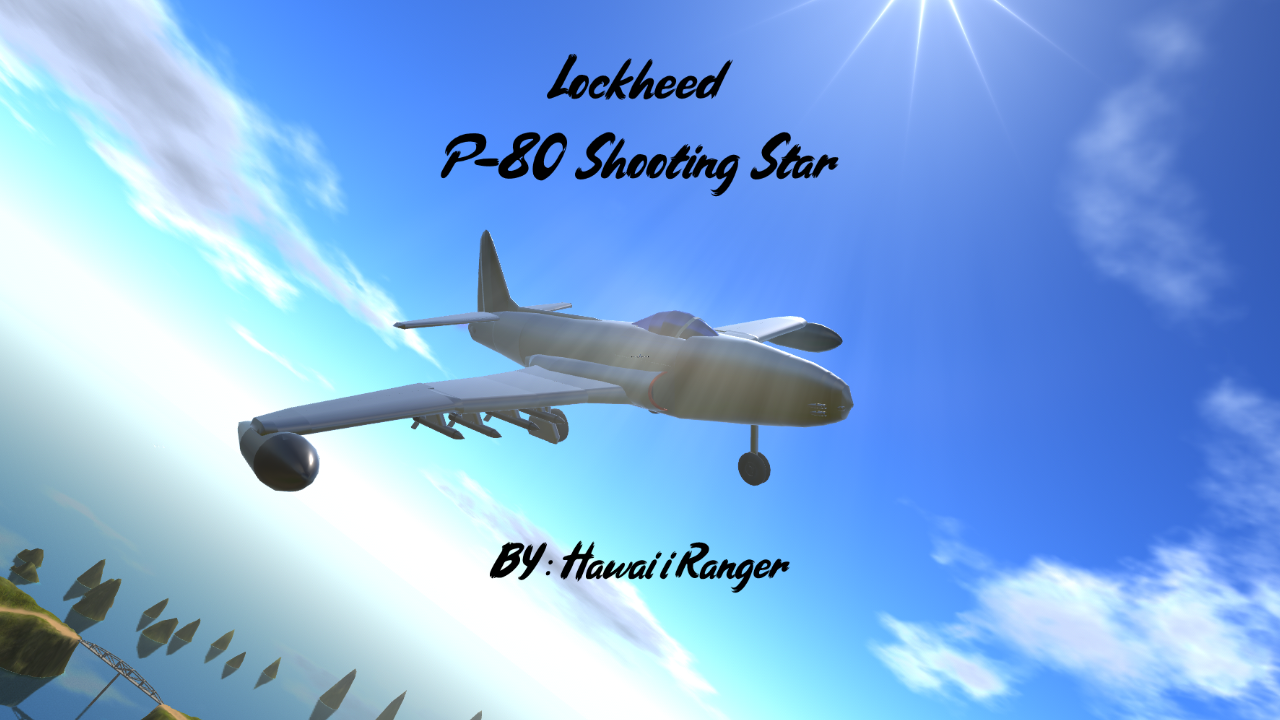 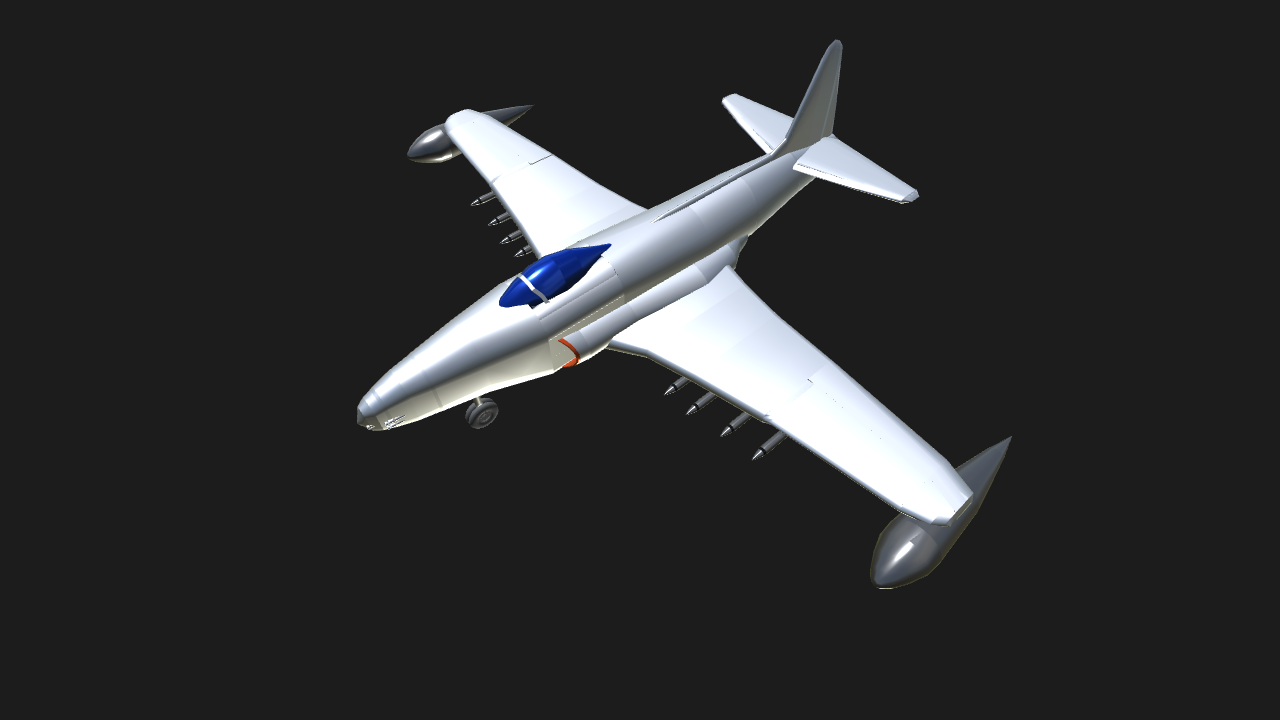 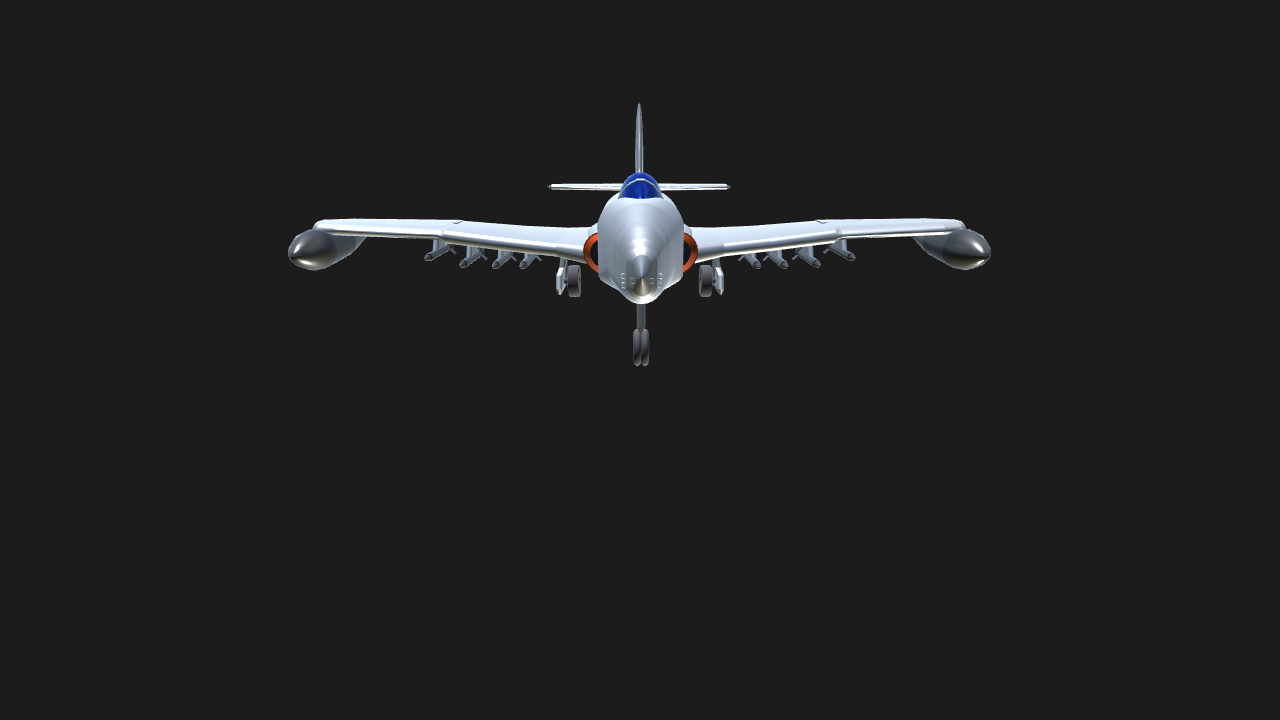 This is the Famous P/F-80 Shooting Star, which served in Korea. It was the first jet in the USAF, and it also scored the first air-to-air jet combat kill, among other things. This aircraft has high maneuverability, speed, and more.

The P-80 was designed in 1943 during WWII, and a few pre-production models did see limited service in Italy. It was the first successful American jet fighter and helped to bring about the jet age. It was one of the best fighters in the Korean war, (it also scored the first air-to-air jet combat kill- against a MiG-15) although it was replaced soon after in the air-superiority role by the F-86 Sabre. It was then used for other jobs, such as reconnaissance and other support roles.

Features and Other Information: 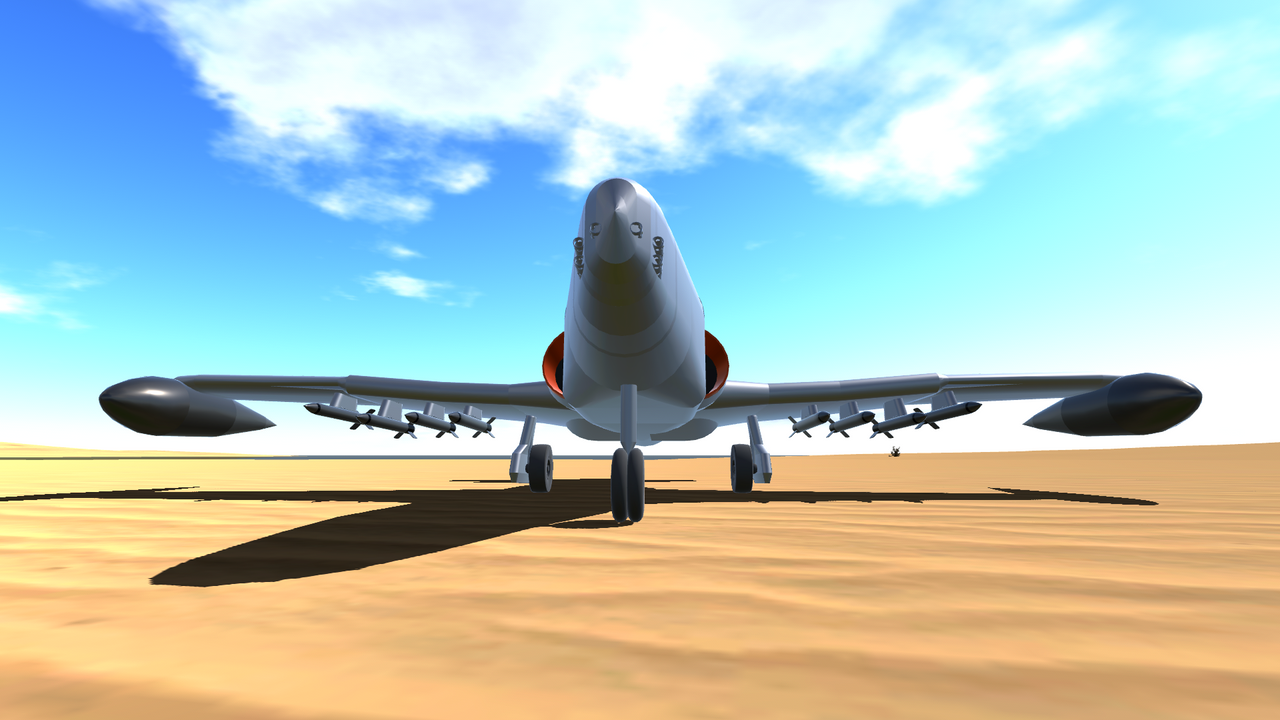 -Cockpit with mostly all the original instruments in the correct position 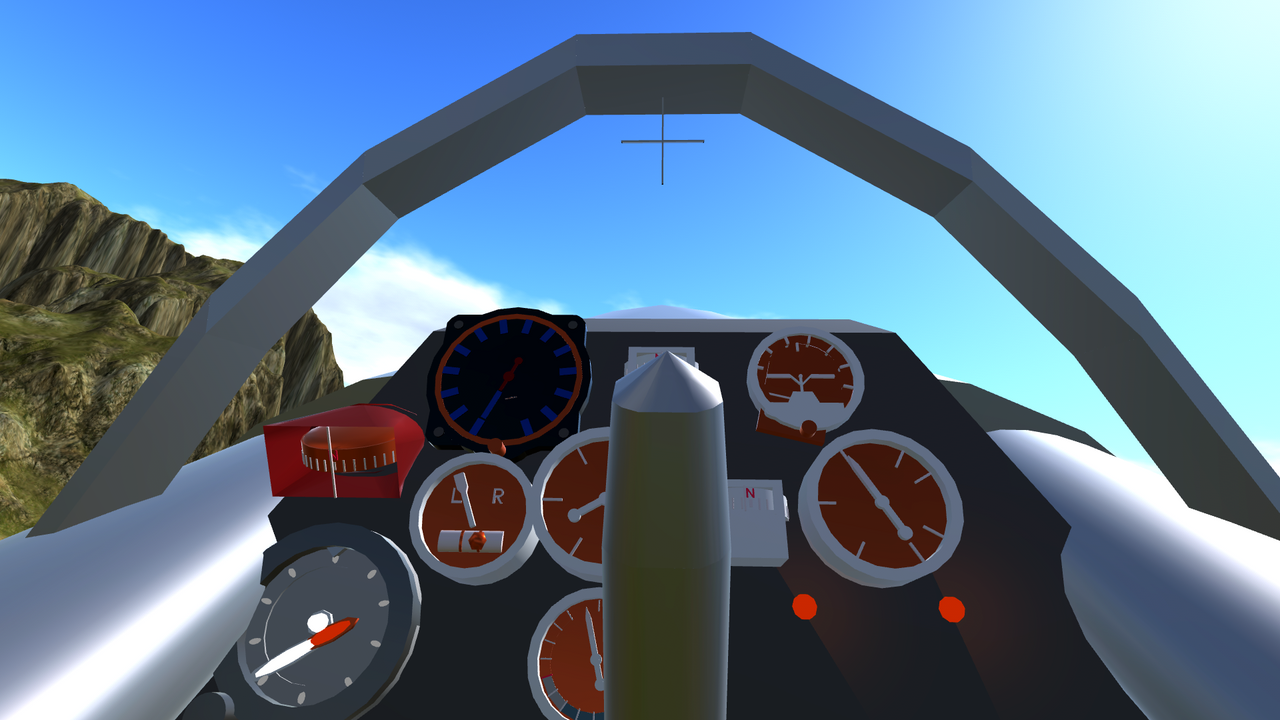 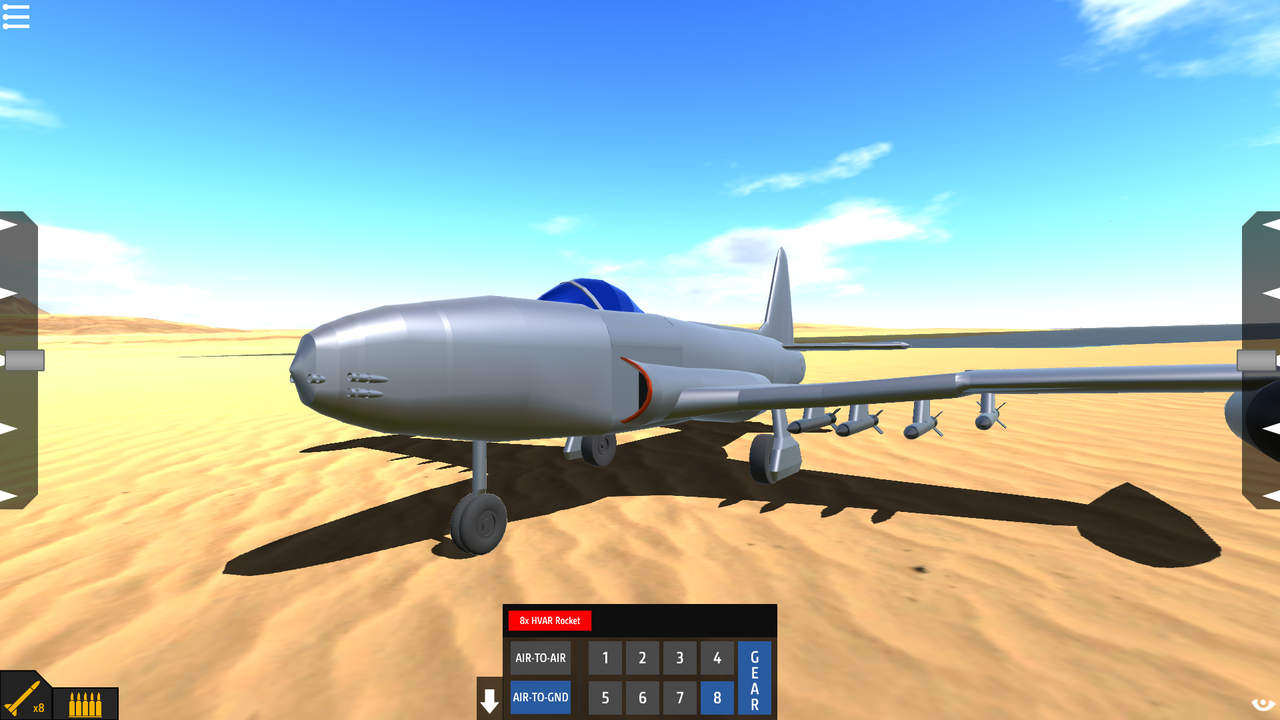 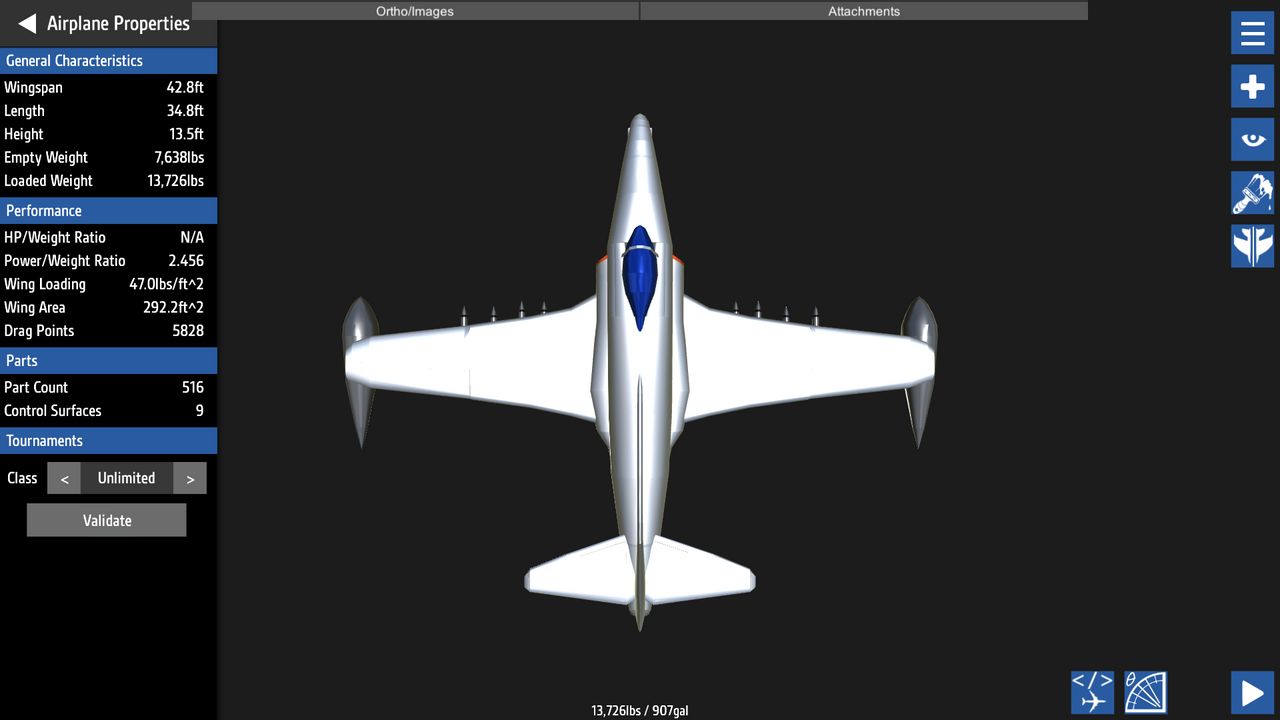 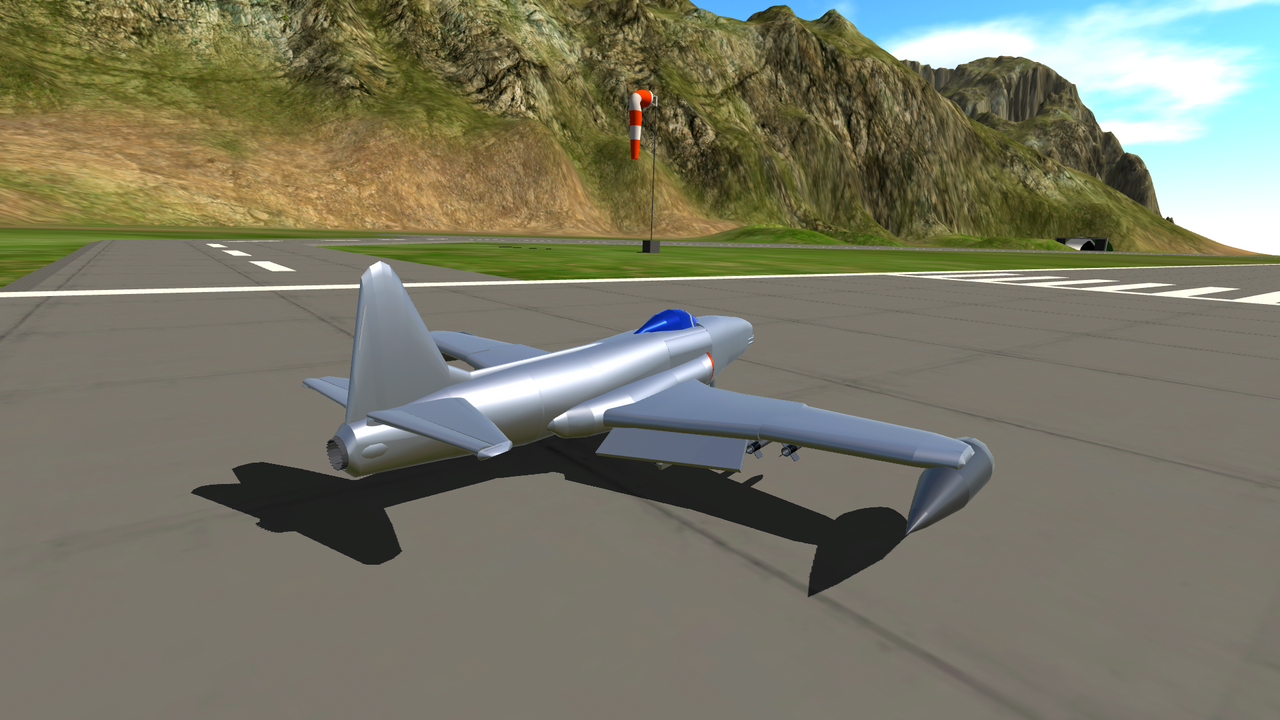 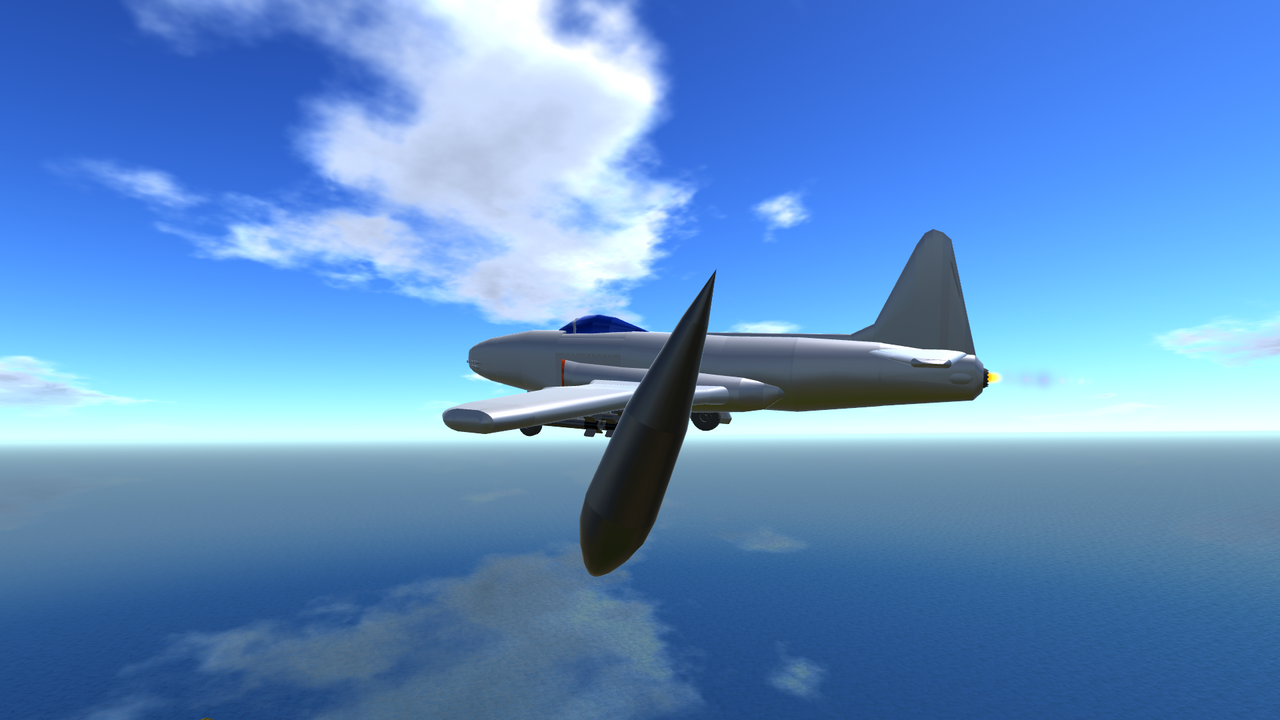 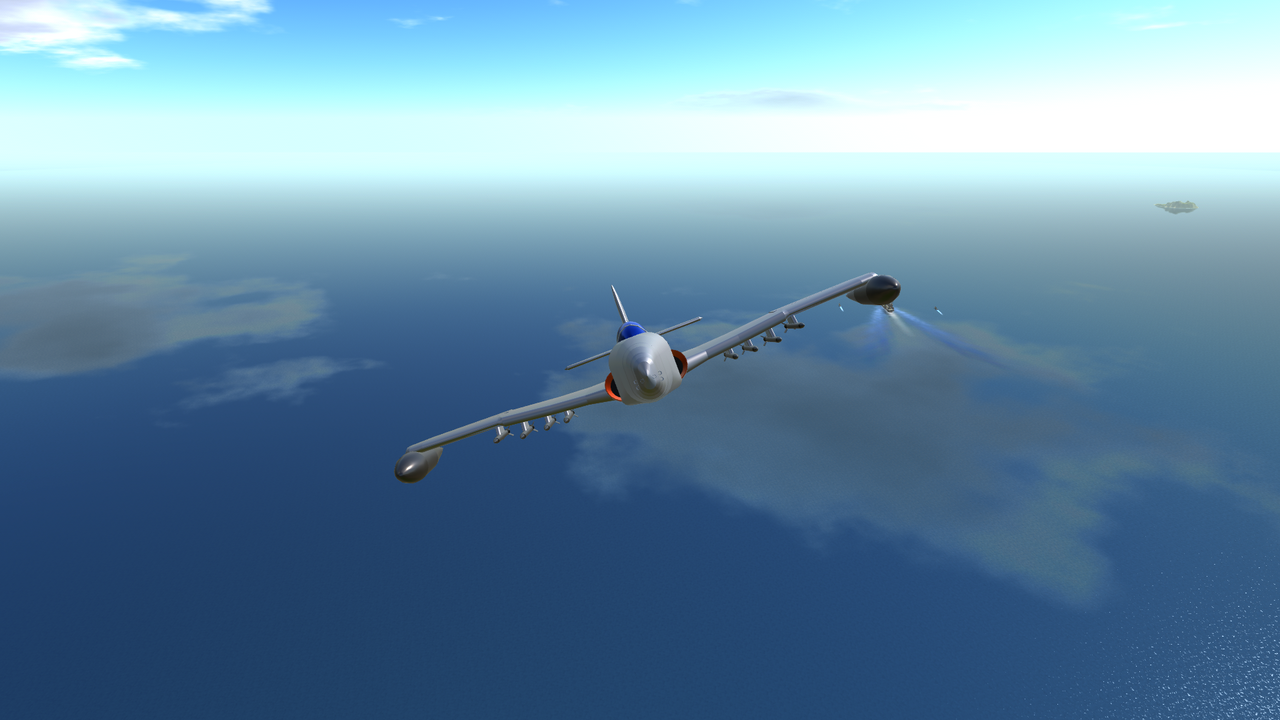 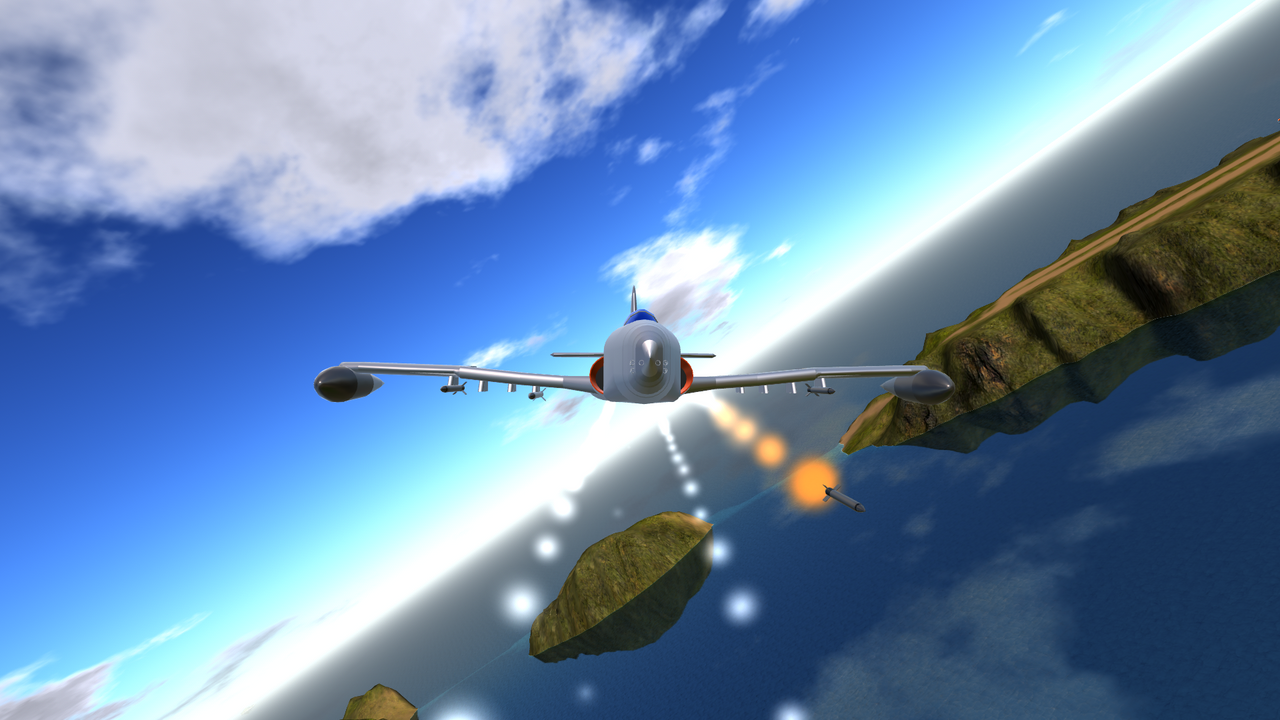 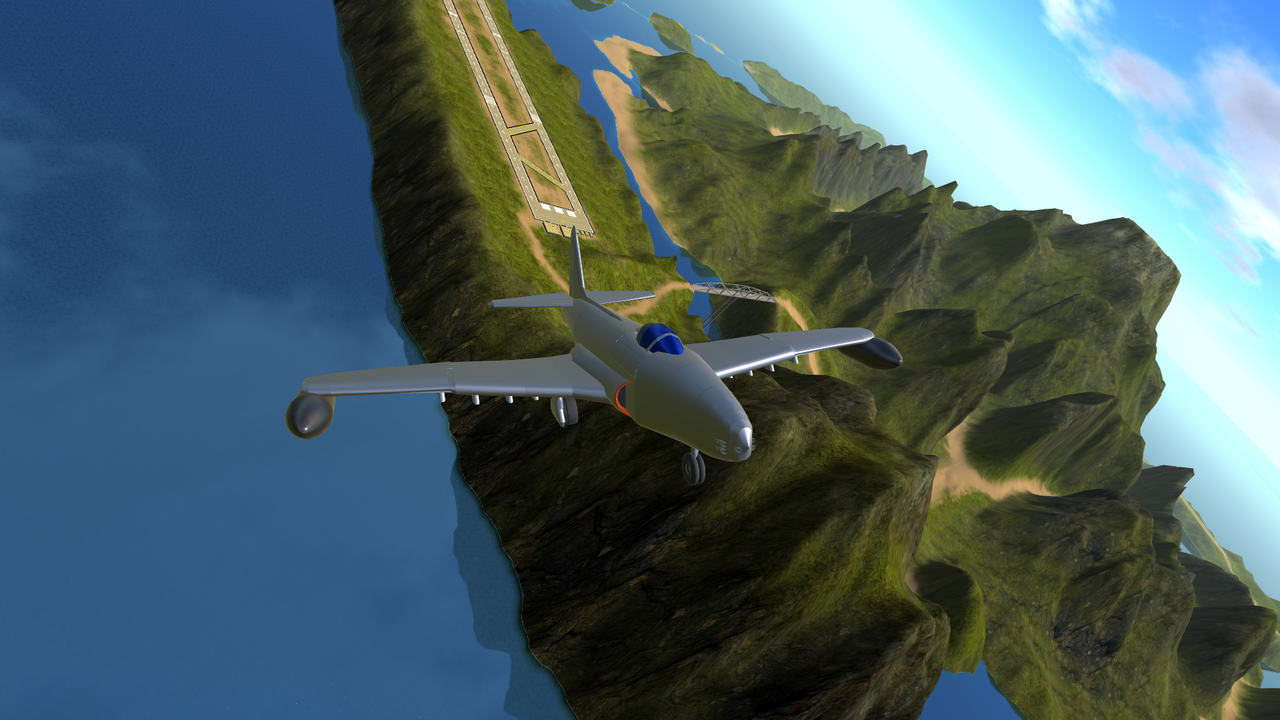 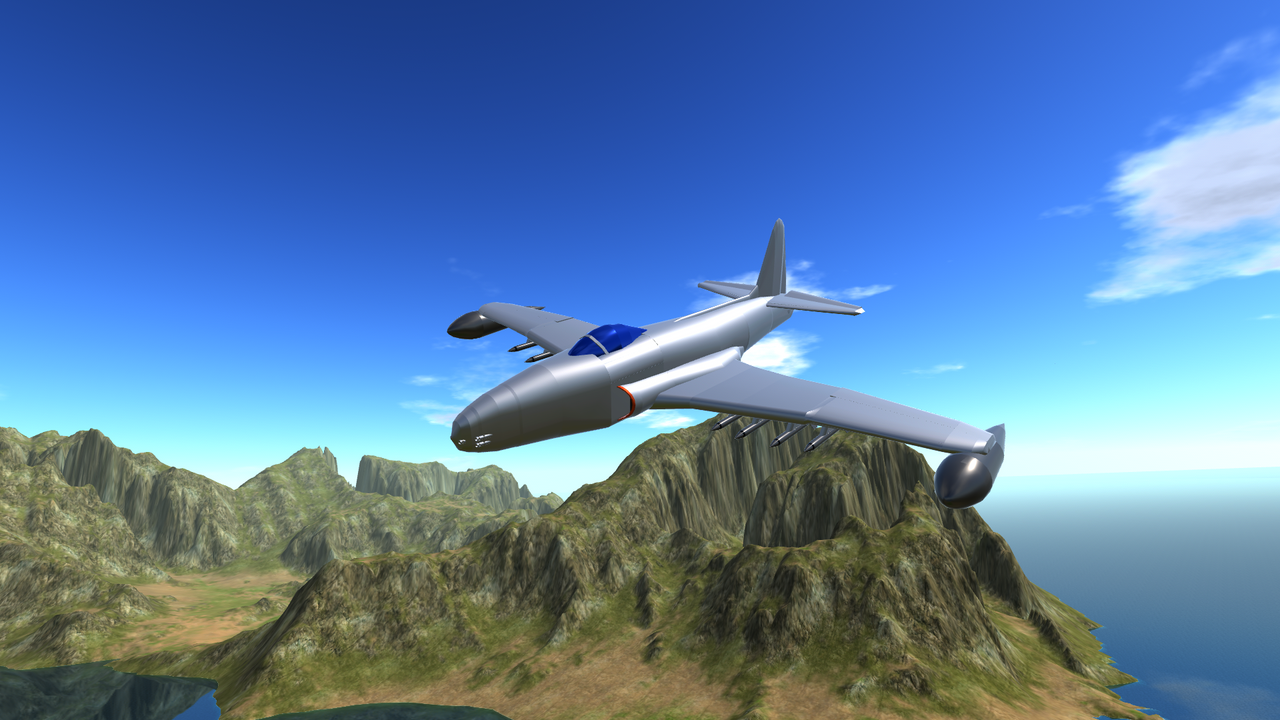 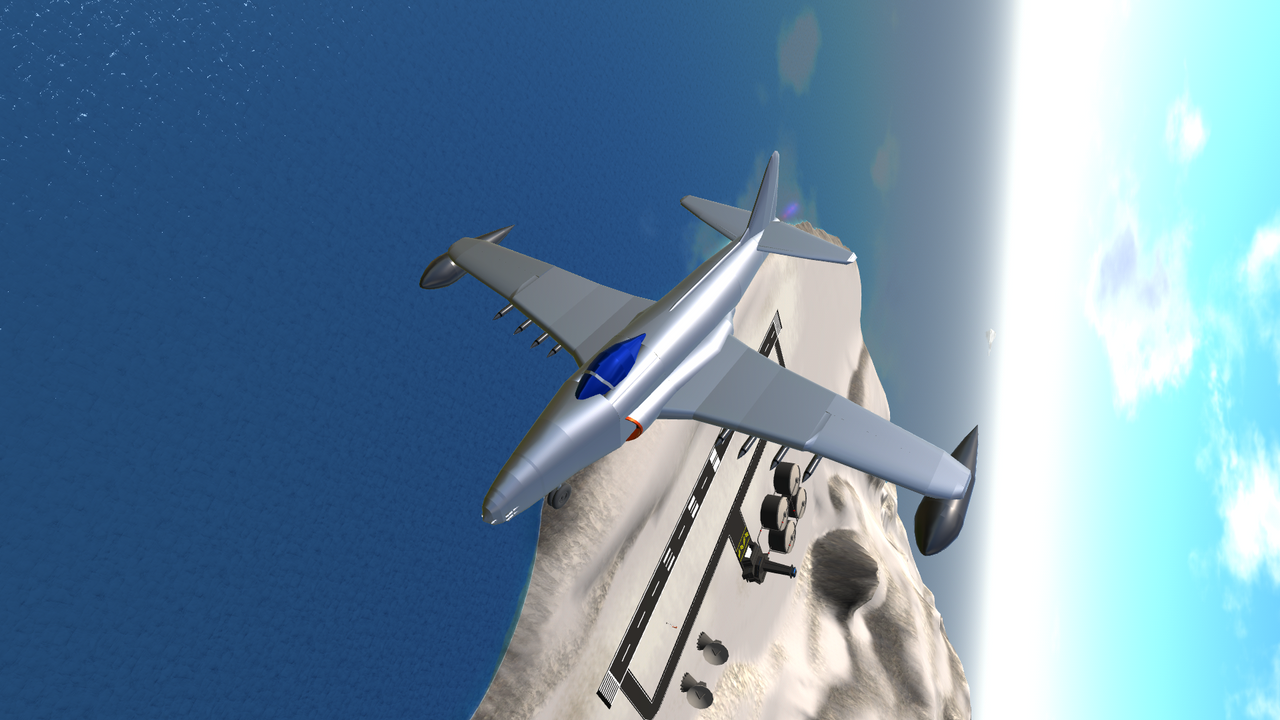 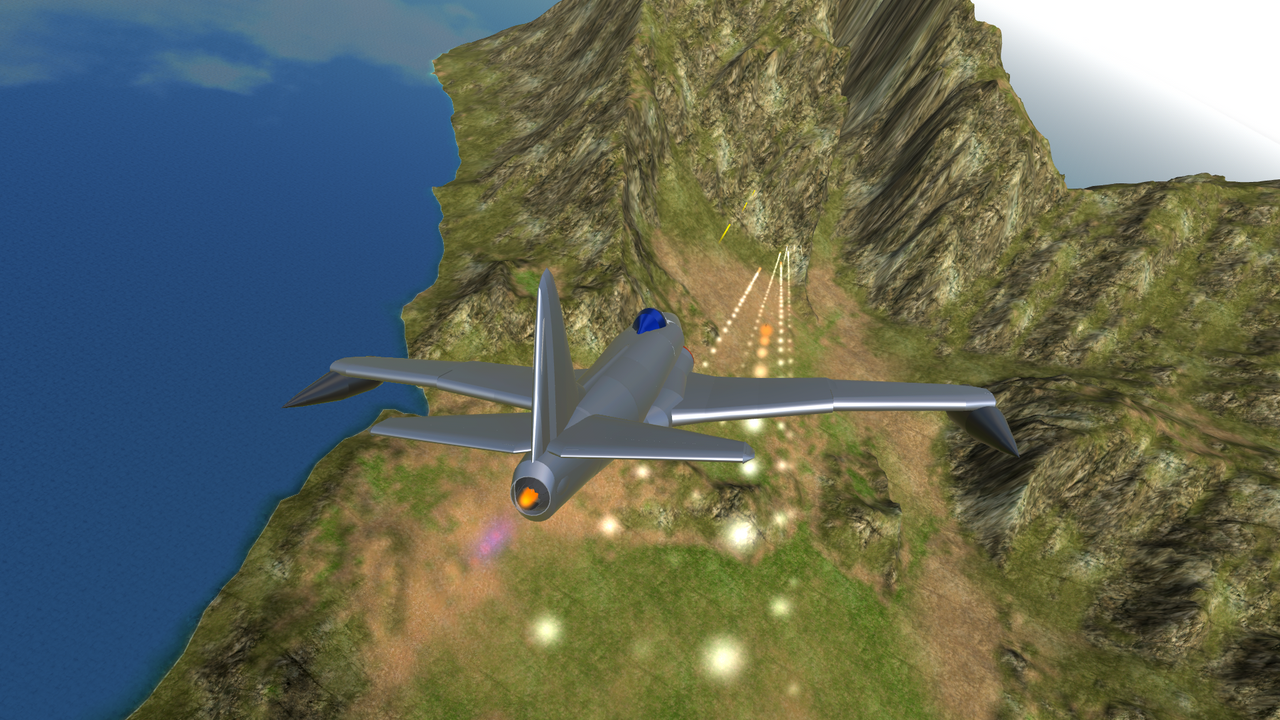 I hope you like it and enjoy flying it.
If you do, please show support by upvoting, following, or spotlighting!
Thanks!
-HR

Note: The training version of this plane, the T33 “T-Bird” will be released soon. 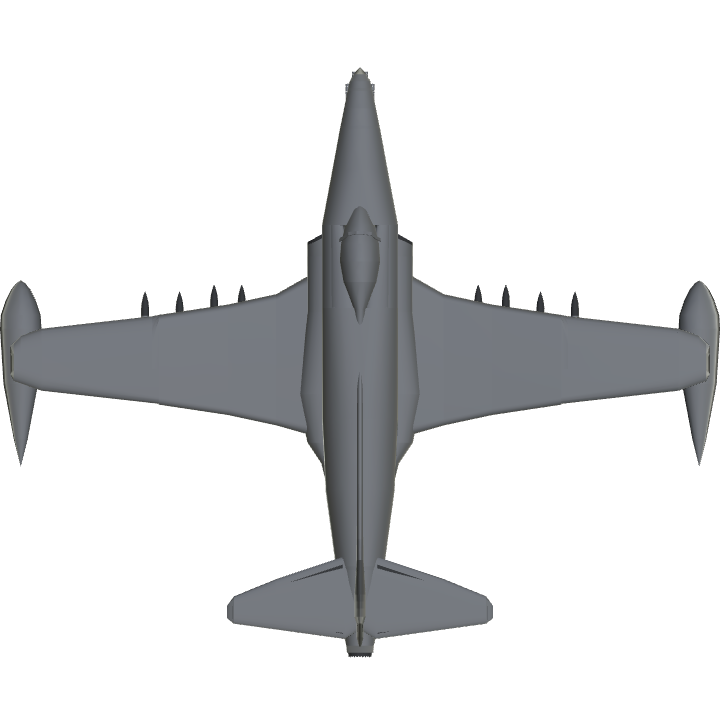 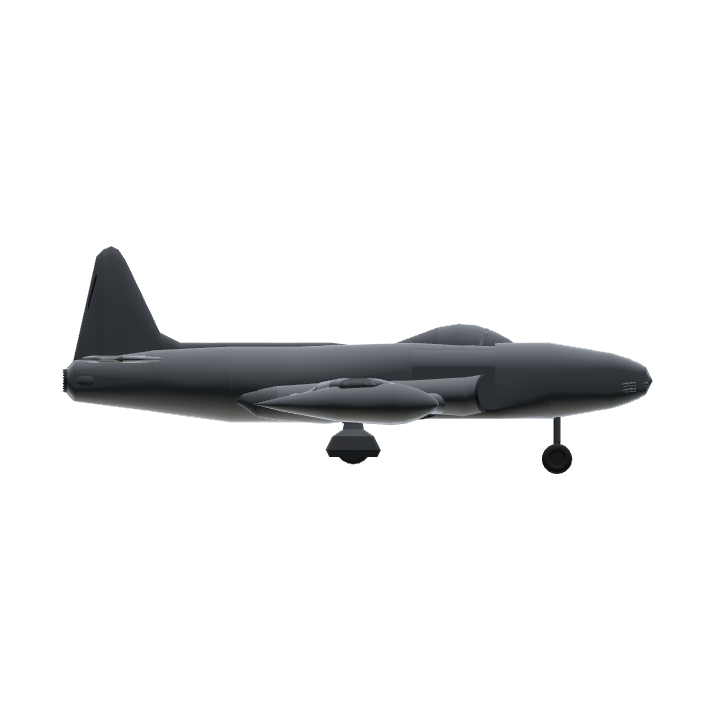 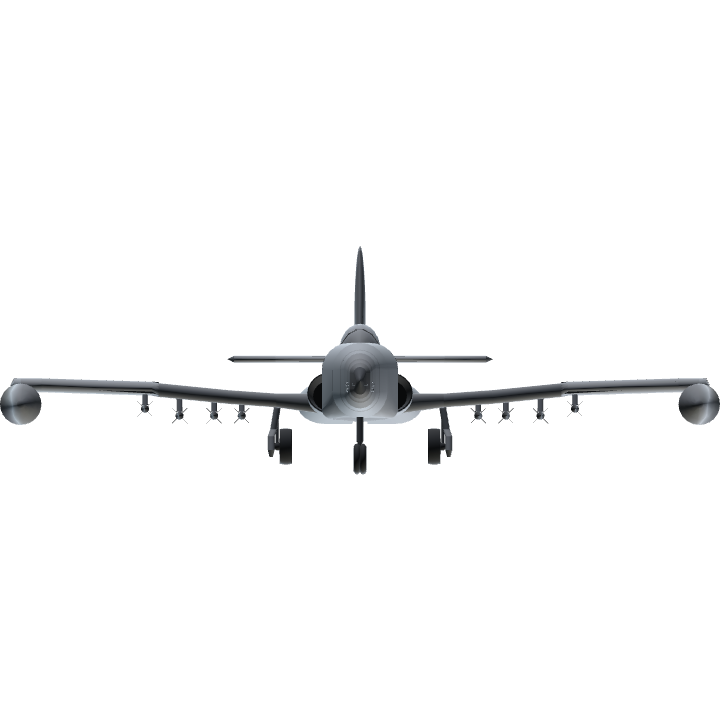