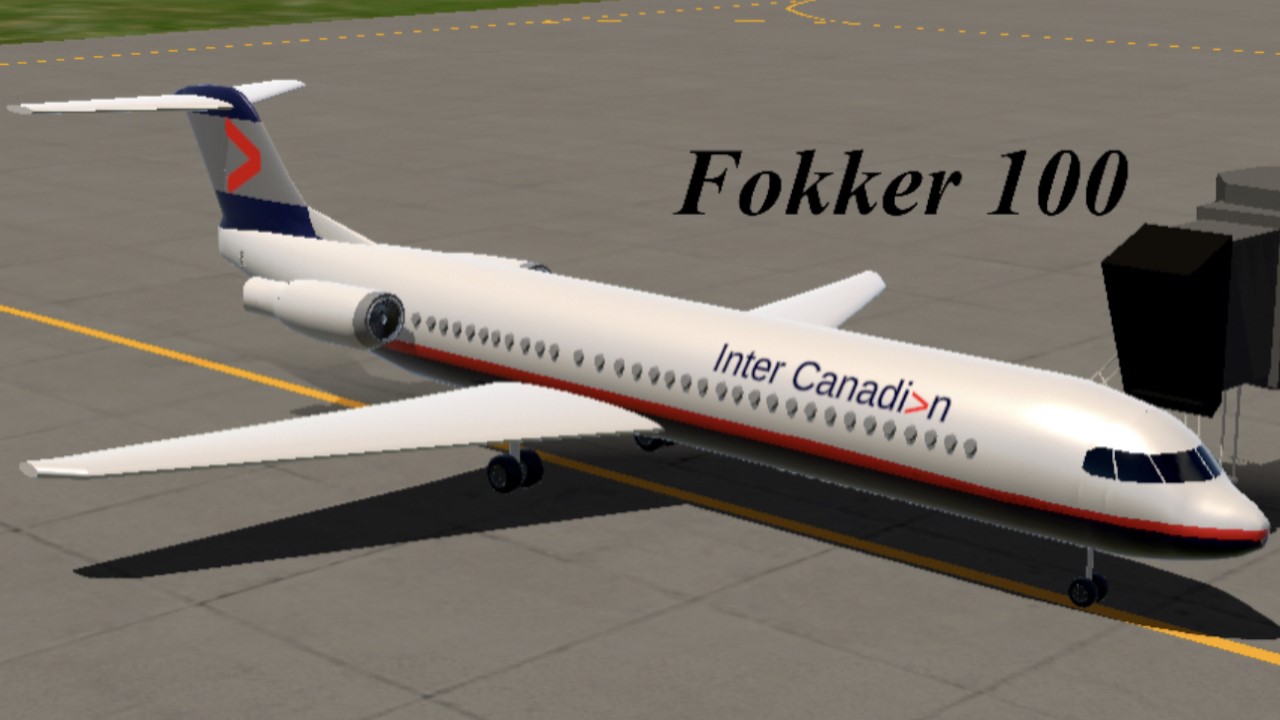 The Fokker 100 has a longer fuselage than the Fokker F28, but maintains the 3+2 passenger seat layout of the inherent economy class. The design team also redesigned the swept wing for the Fokker 100, and the cockpit has a multi-function display. The glass cockpit replaces the traditional analog gauges. The two engines used in the Fokker 100 are placed in the rear section of the fuselage, the same as the Fokker F28, both of which are Tay Mk. 650-15 turbofan engines from the British Rolls-Royce Engine Company.Development of the Fokker 100 went well, with two prototypes successfully flying in November 1986 and February 1987. The first customer of this Dutch-made 100-seat jetliner was Swiss Airlines, which was received in February 1988, while Brazil's Pegasus Airlines and others were the main customers of the Fokker 100. By the time production was discontinued in 1997, there were a total of 283 Fokker 100s.

You can make liveries but 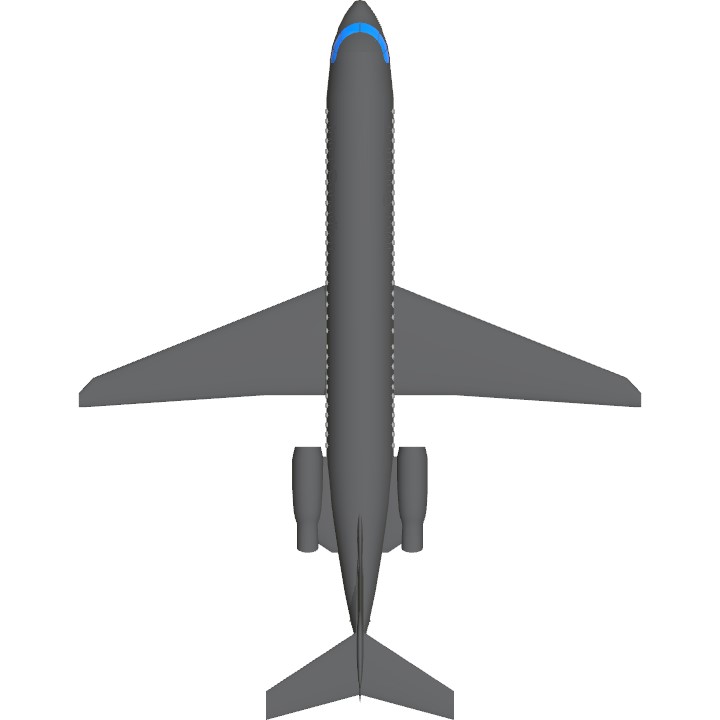 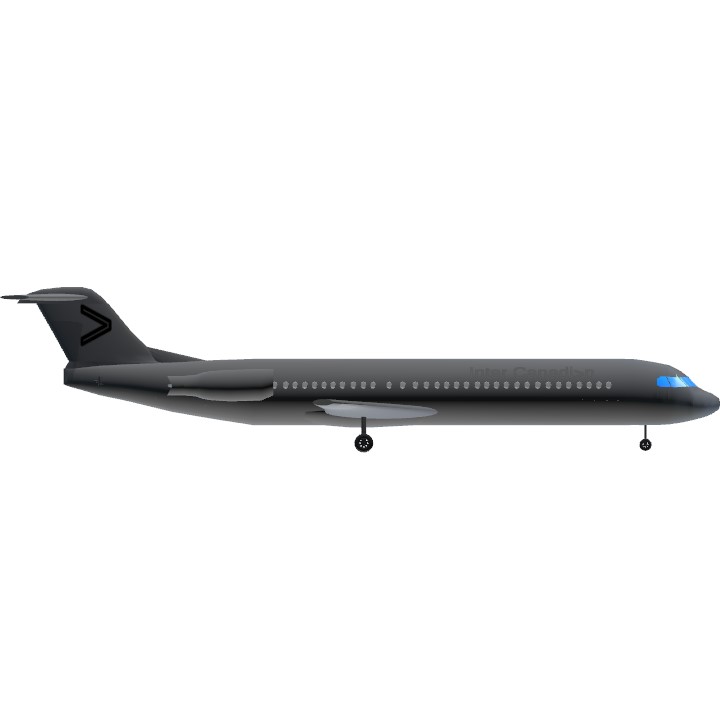 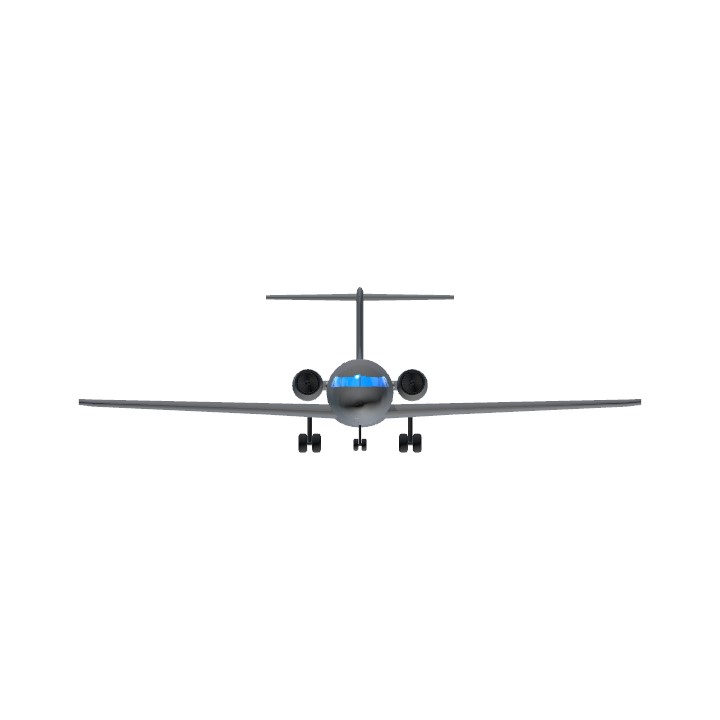