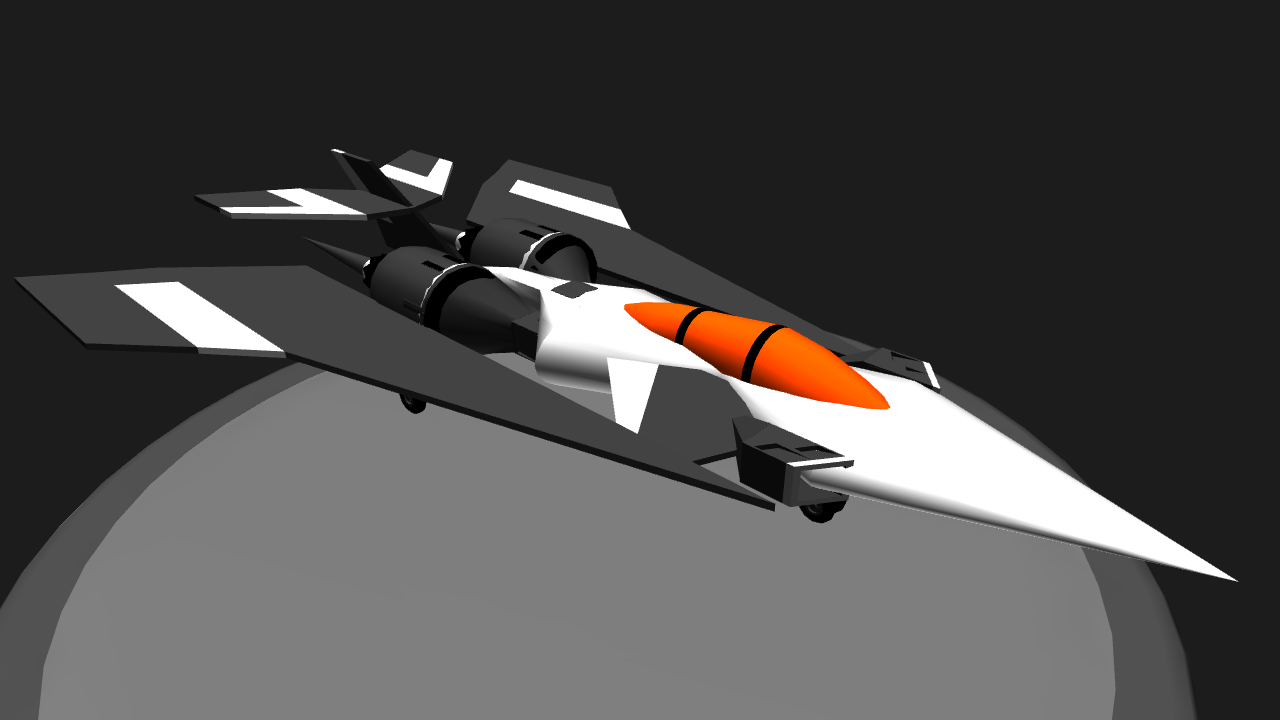 Clickbait aside, there is a reason this plane has the name it does. X stands for experimental, clearly shown on almost every aspect of the plane. A stands for aircraft, don't believe any explanation is neccesary there. 23 is the model, yes, i deleted 22 other FINISHED planes before i was satisfied. Finally, FB stands for fighter bomber.
Note
This plane has no weapons, but i built it so that it can carry every single one with ease. I reccomend interceptors on the front canards, bombs on the nooks between the fuselage and wing, a tail gun pointing forward mounted on the vs, and a couple infernos if you want. Other weapons positions that i tried are a cocckpit mounted gattler, rocket pods on the edglettes, and missiles on downward detachments on the bomb cracks.
Aditional features include
-supercruise
-good range
-extreme manuverability for a FB
-cockpit safety mechanism
-cockpit
-extreme glider capabilities
-high weapons payload capacity
-extreme stealth
-active hud (ag 2)
-carrier capable
-low takeoff speed needed
-extremely low stall speed
---------------------------------------------------------------------------------------------
Instructions
This was initially a trainer, and that is the reason for the gear config. The high front gear makes landings easier, and the glider capabilities add to that. Then i realzied it's potential as a FB, and moddified it for extreme speed, range and manuverability. The frotn wheel has maxed suspension and dampers to make long runway take offs easier, and landings less painful. Be warned, if you do anything that causes the nose to point up during a landing (like hitting the side of the runway) you almost certainly will take off. This is due to its low takeoff speed requirement. 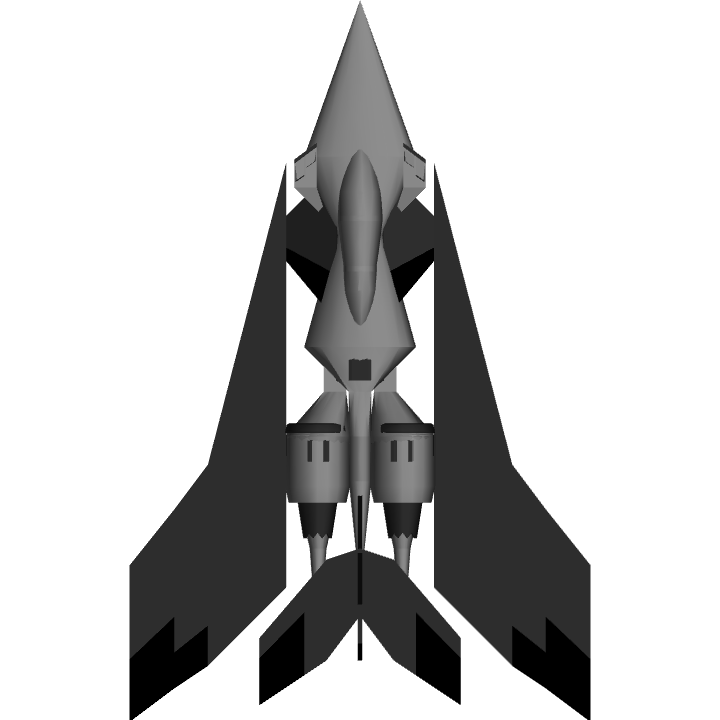 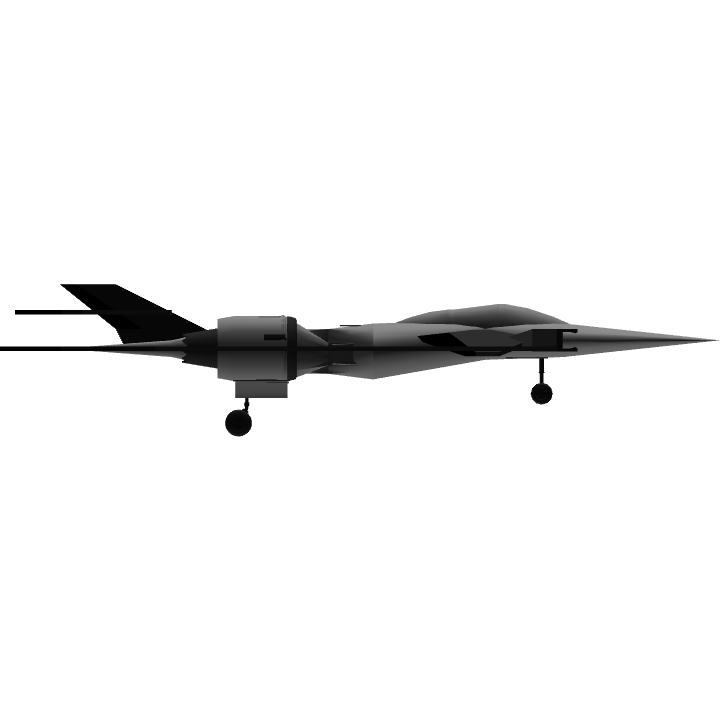 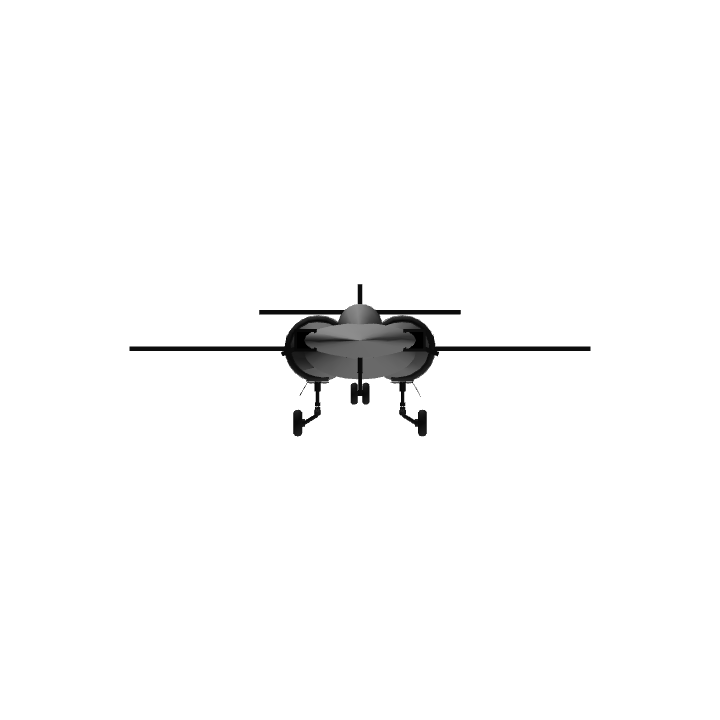