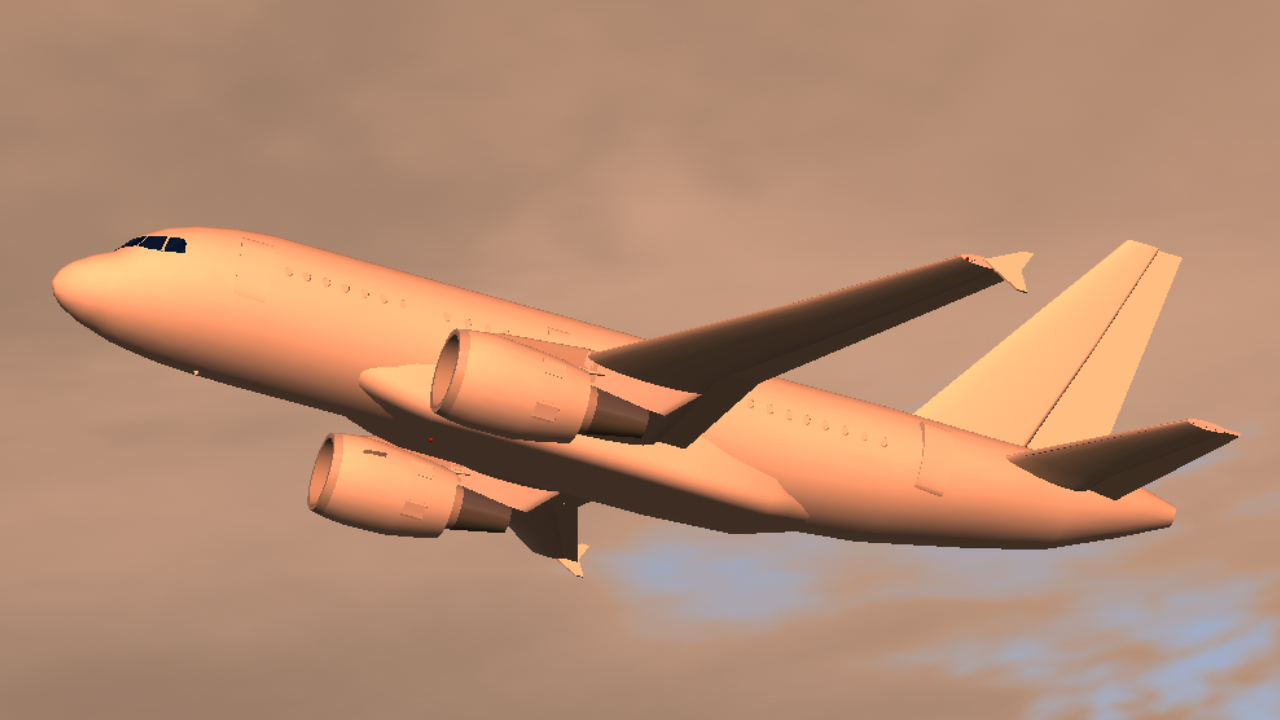 My most downloaded aircraft ever!
One of the easiest aircraft that i made and build for 3 days.
(Note: the nose and engines are made by @AnIndonesianGuy.) 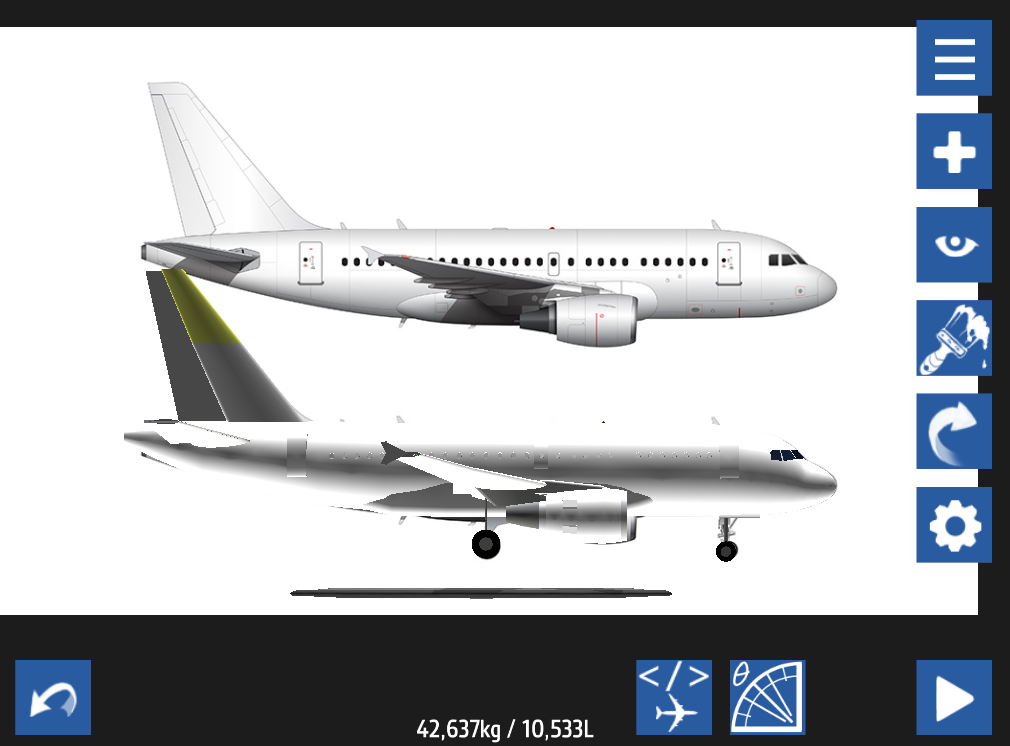 An Airbus A318 of Air France, its largest operator

The Airbus A318 is the smallest and least numerous variant airliner of the Airbus A320 family. The A318 carries 107 to 132 passengers and has a maximum range of 5,700 km (3,100 nmi). Final assembly of the aircraft took place in Hamburg, Germany. It is intended primarily for short-range service.

The aircraft shares a common type rating with all other Airbus A320 family variants, allowing existing A320 family pilots to fly the aircraft without the need for further training. It is the largest commercial aircraft certified by the European Aviation Safety Agency for steep approach operations, allowing flights at airports such as London City.

The A318 entered service in July 2003 with Frontier Airlines. Relative to other Airbus A320 family variants, it has sold in only small numbers with total orders for 80 aircraft placed, and the order book currently empty. It has had zero accidents as of 2020. As of January 2019, Air France was the largest operator of the Airbus A318. 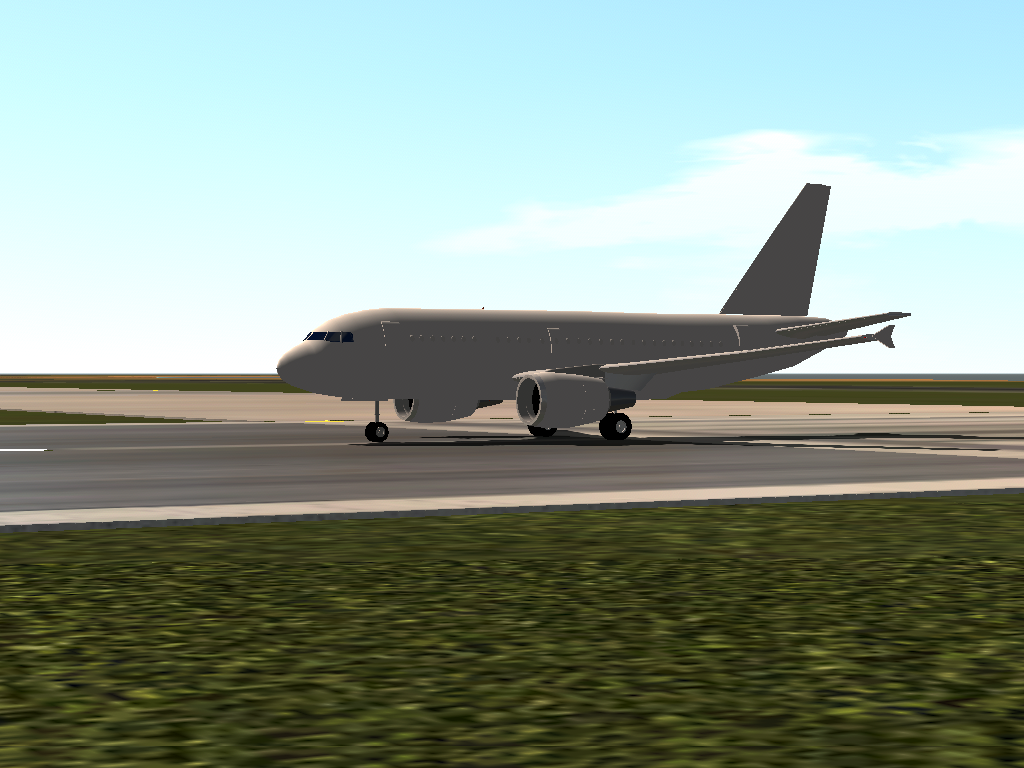 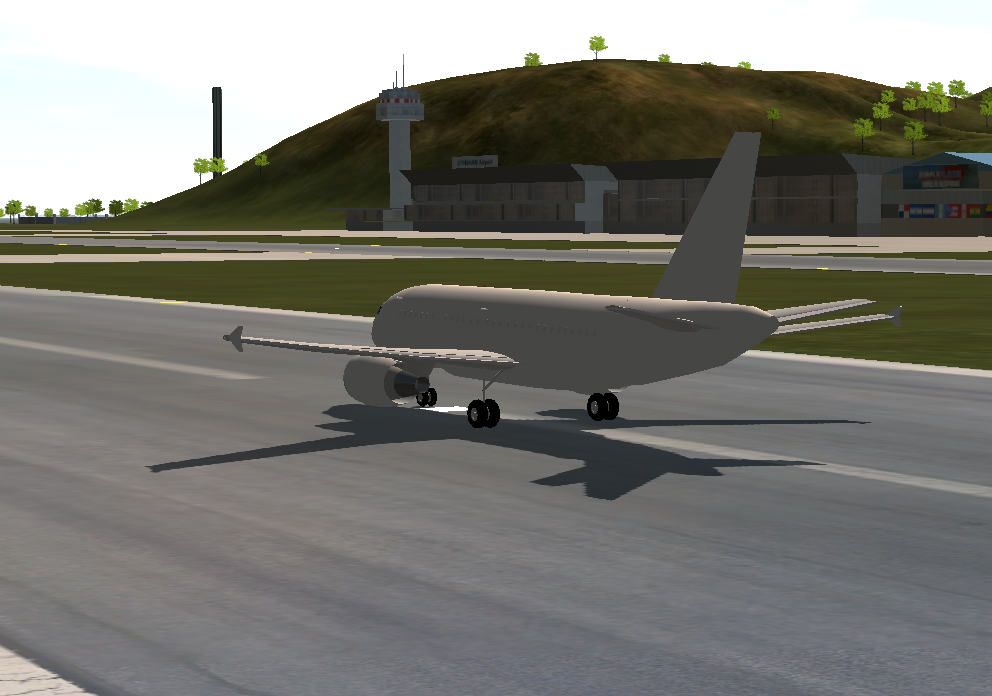 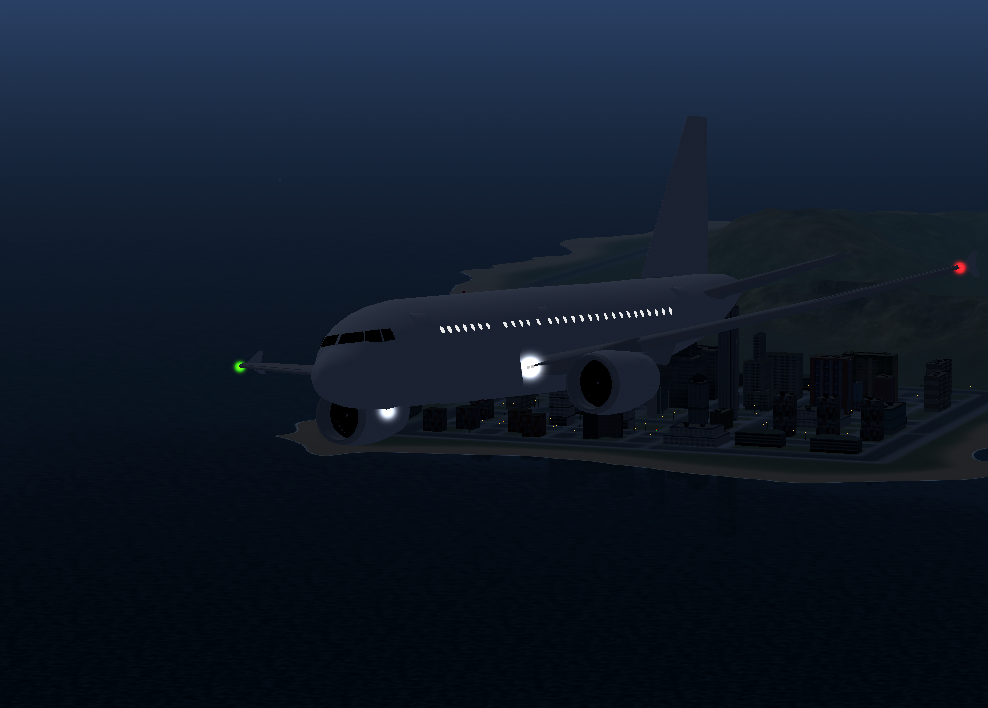 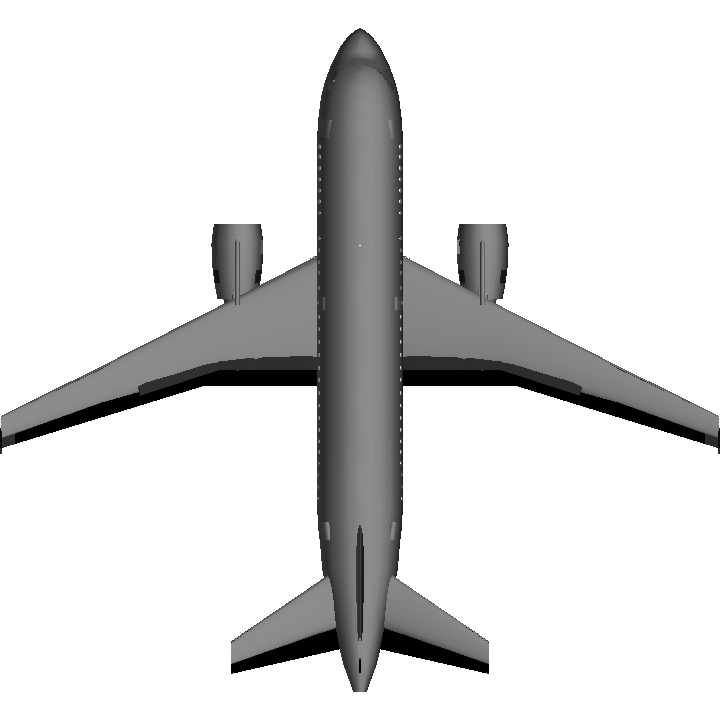 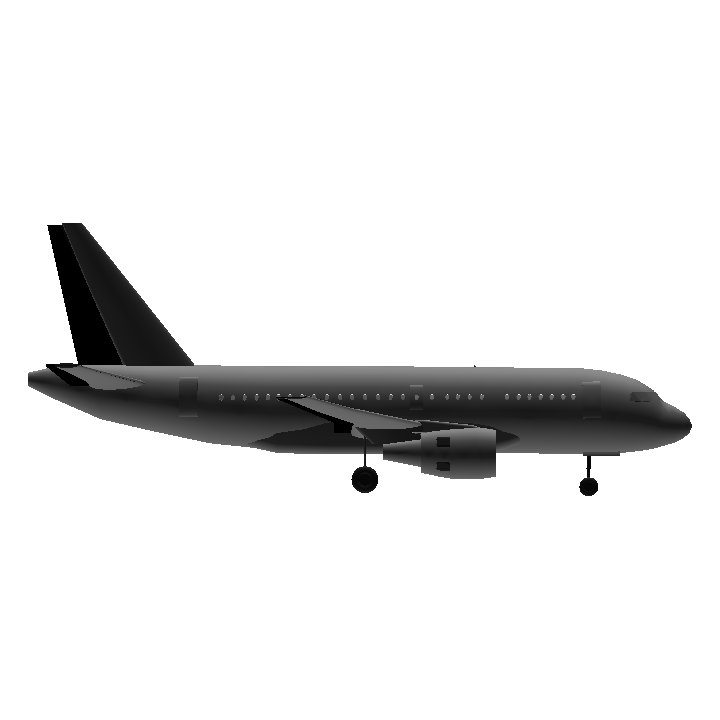 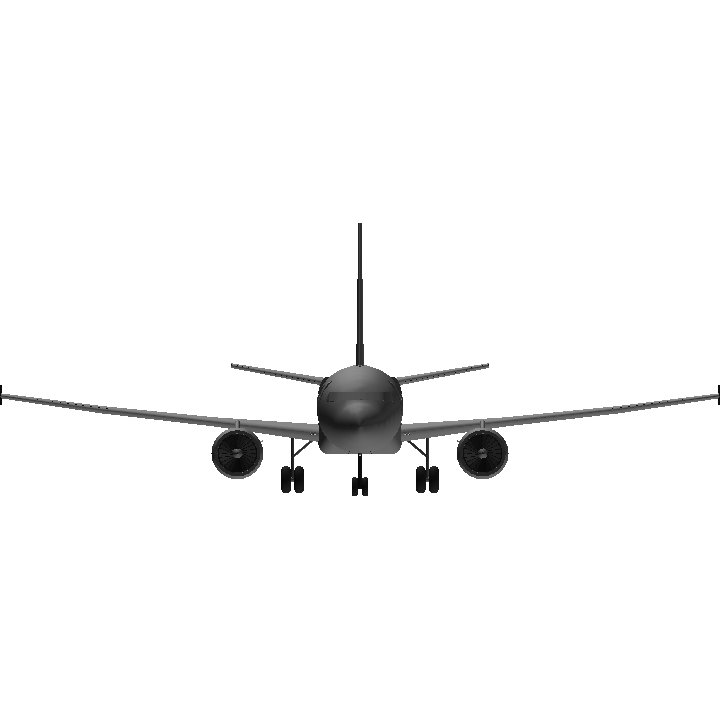