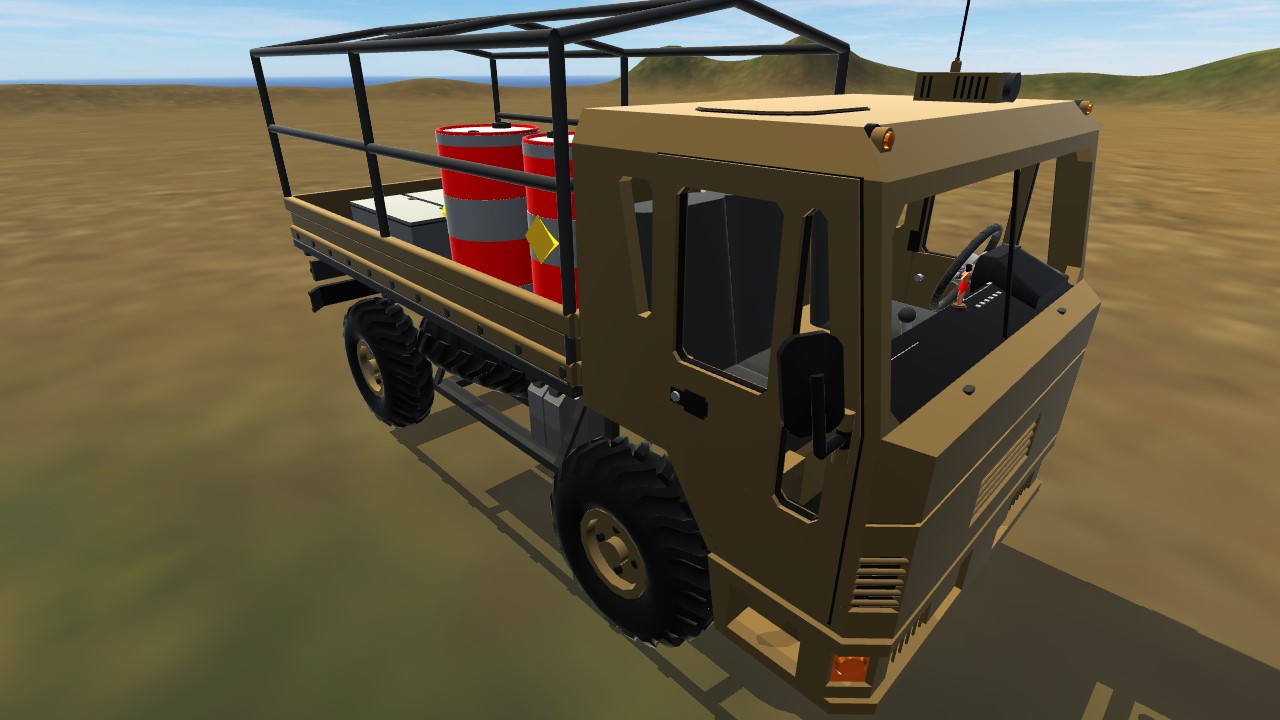 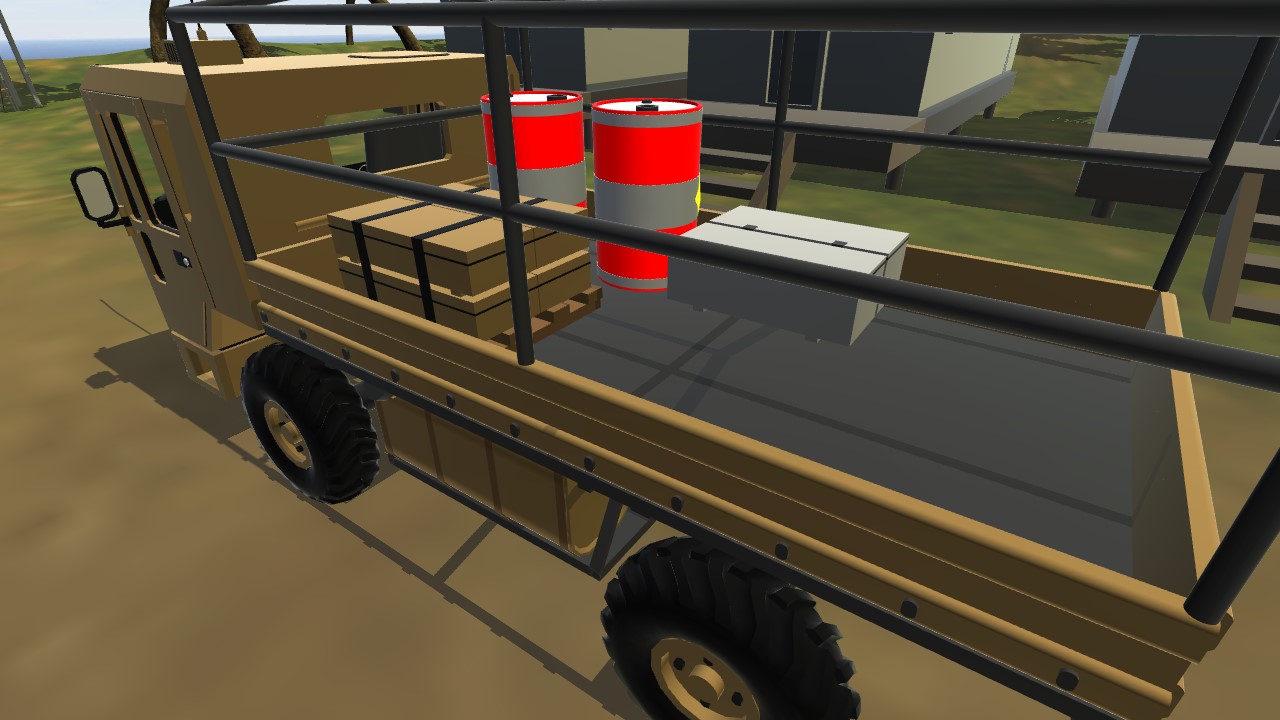 After receiving very positive feedback on my previous truck, I decided to give you guys another, even better one!

M.Corp Sprinter is a 4x4 truck designed for the M.Corp armed forces. It is used in various roles, including towing artillery, transporting infantry, ammo, building materials and other supplies, and wounded, and in various configurations, including ambulance, mobile command post, missile launcher, mobile radar, and mobile workshop.

Sprinter is a truck of a conventional design. Its cabin is mounted forward, on top of the 250hp engine, and seats three people. It features a hatch on the roof, on the right side. Behind the cabin is the bed, which is 4 meters long and 2 meters wide. Bed is usually fitted with a frame made out of steel pipes and covered with tarpaulin.

This vehicle is designed to carry loads of up to 1750kg, and, when empty, can reach speeds of up to 140km/h. It features sturdy suspension capable of taking a lot of beating. That, combined with good clearance, makes this truck a great off-road platform. 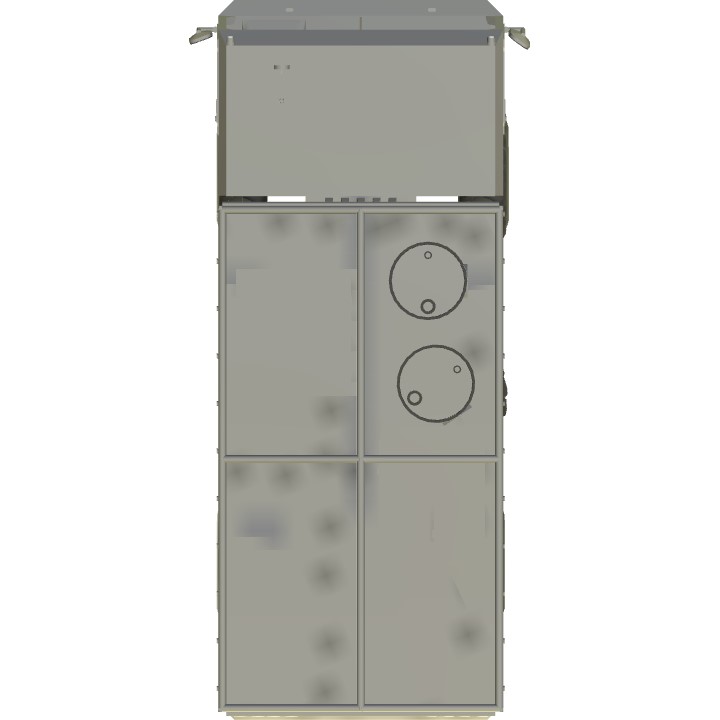 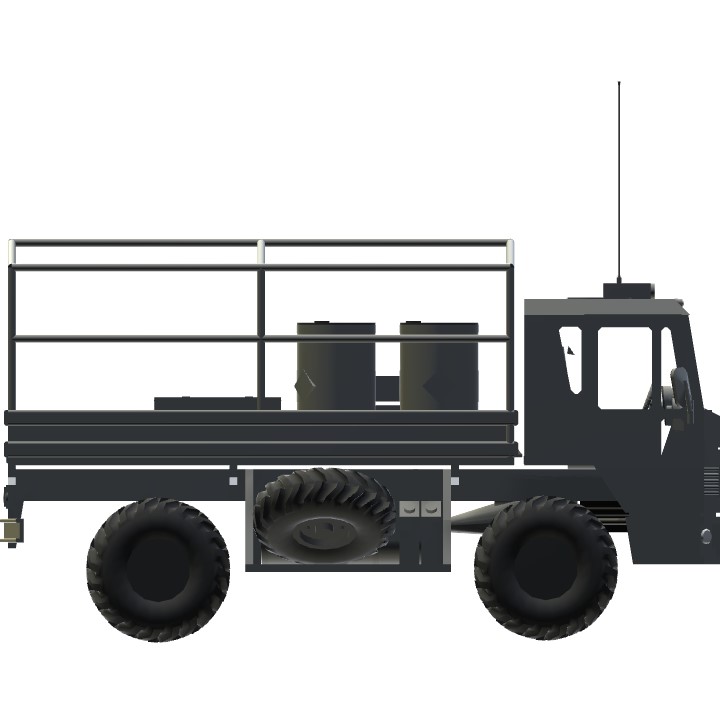 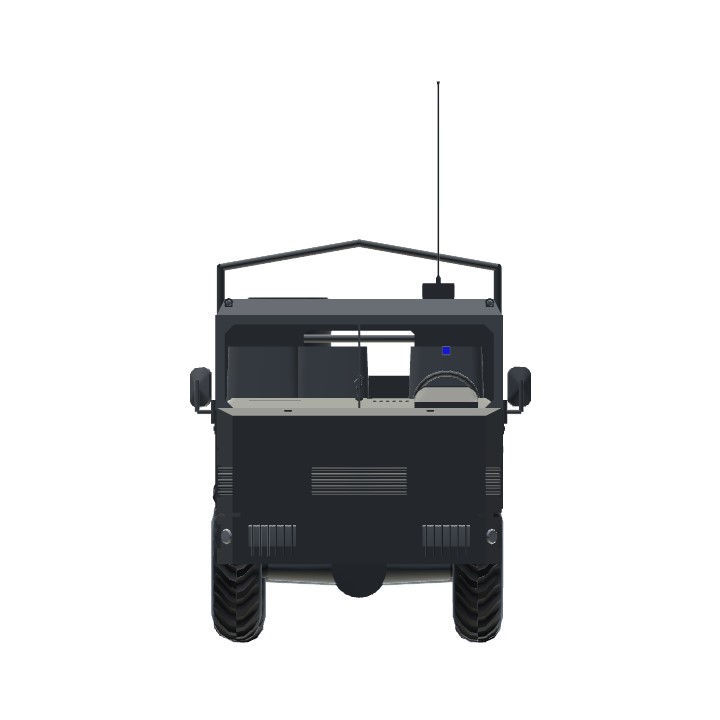