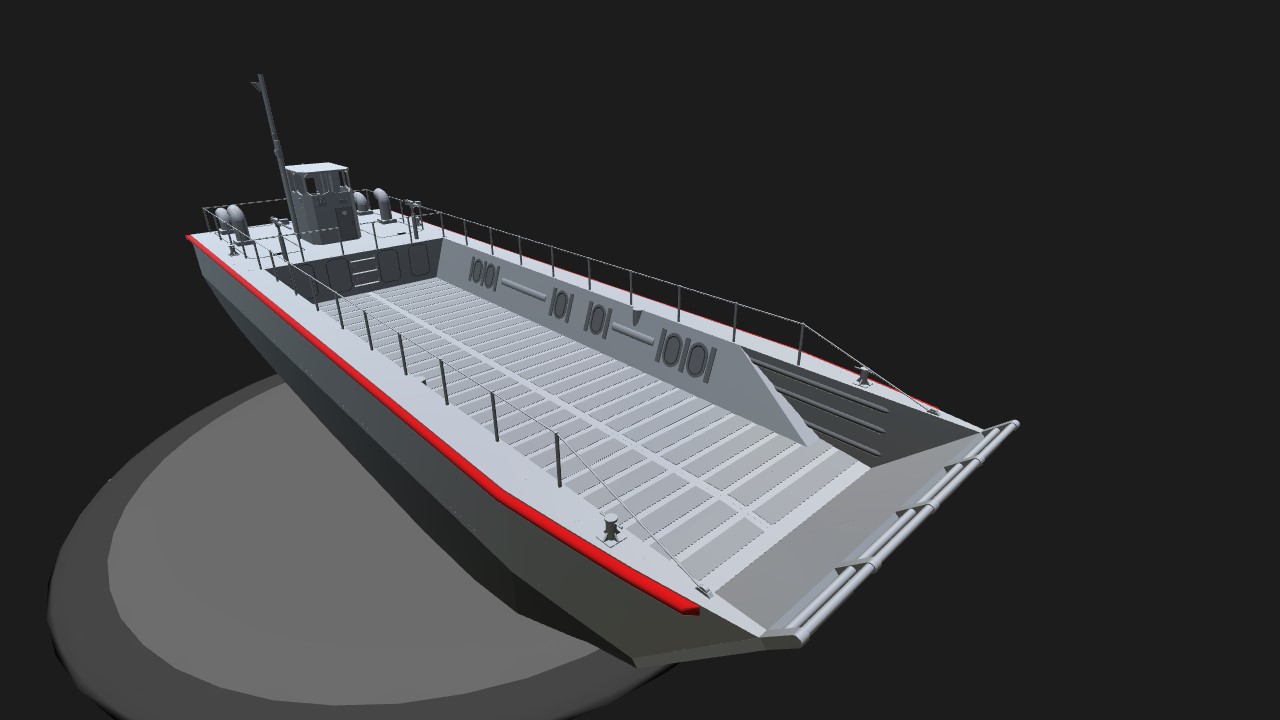 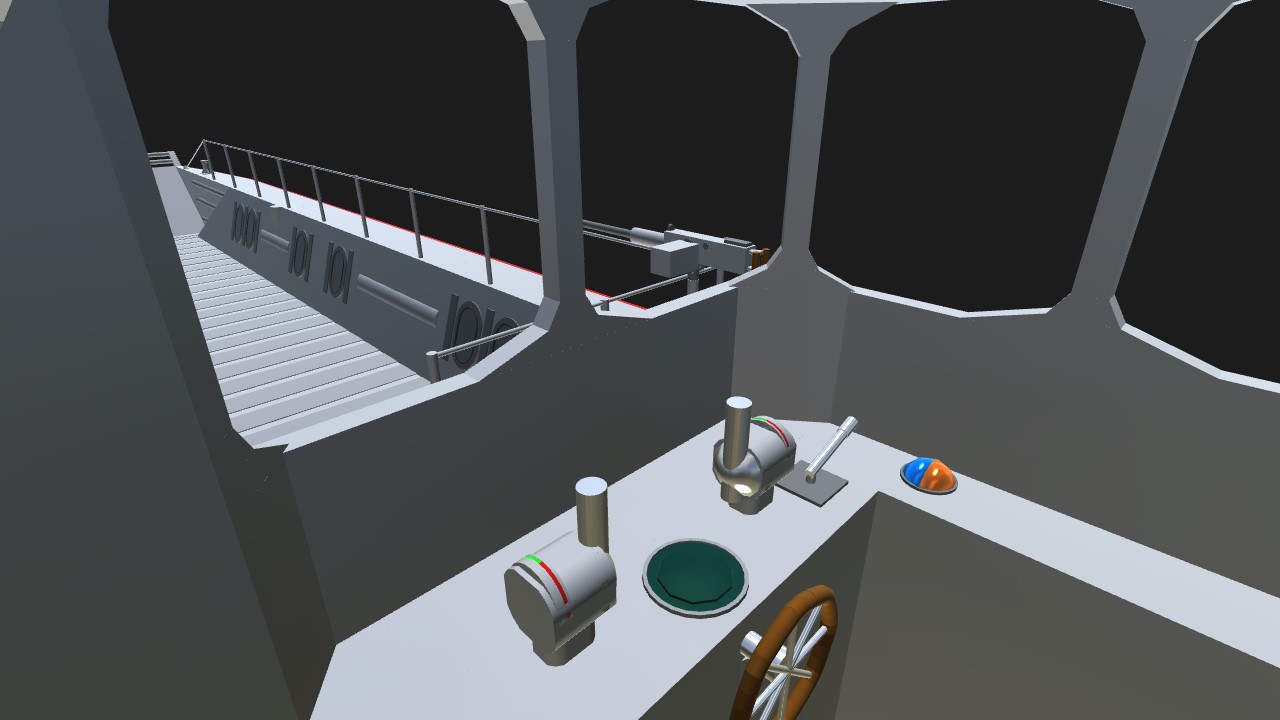 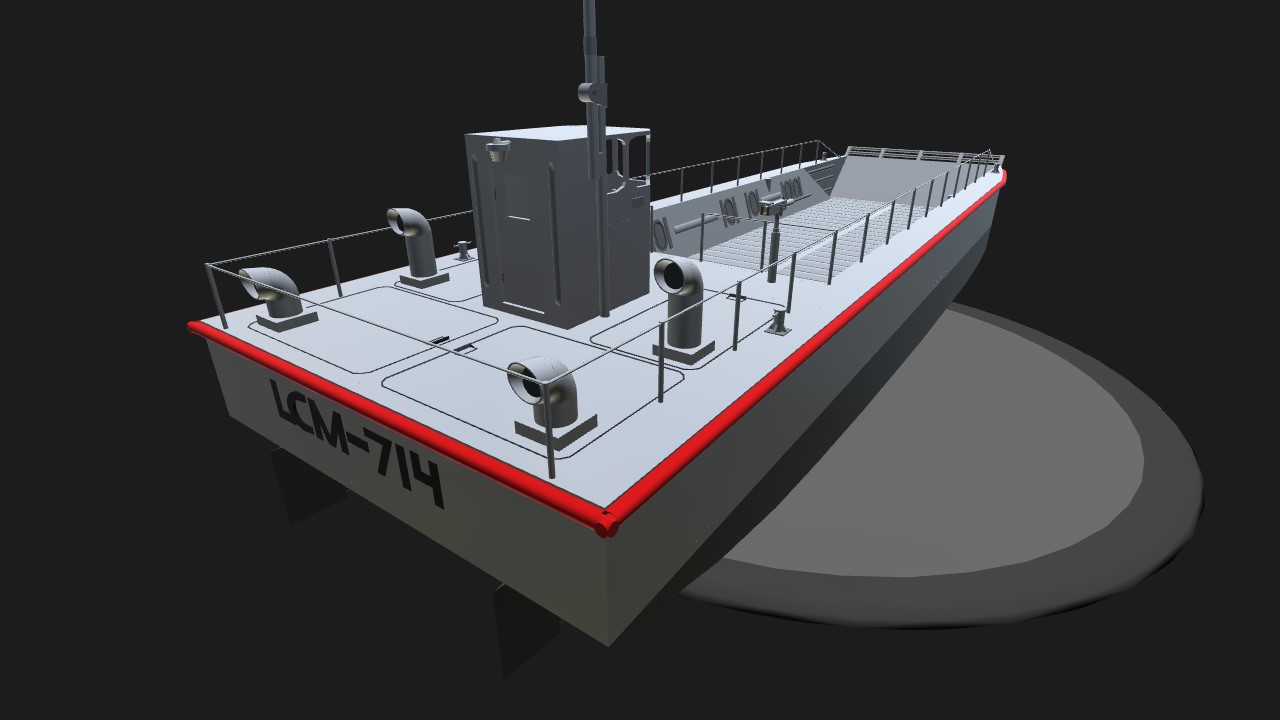 Hello everyone! Supercraft888 here again. And this is a semi-replica of the LCM-8. I say semi-replica because, although I was heavily inspired by it, I decided to take a few artistic liberties with the build. In turn, I decided to name it the LCM-9, an upgrade to the existing LCM-8 landing crafts. I had a great time building this boat, and I hope you guys like driving it around! Huge thanks to Pilotmario for helping me with this build, he added the M2 machine guns, in addition to changing the t-1000 props to more boat prop looking things, and making the landing door look a lot better. Don't forget to leave your thoughts in the comments below!

ALSO, since I am at 40.0k points, I will be releasing a certain aircraft VERY soon. I have waited a long time to upload this, I think you guys will like it.

The lCM-9("Mike Boat") is an upgrade to the LCM-8. Since it is an upgrade, it retains its funtionality as a river boat, and mechanized landing craft. It is used primarily by the United States Navy and Army, many NATO allies use the craft too.

The vessel is much lighter than it's predecessor, despite it being a bit larger overall. Despite this, it still retains a good structural strength, being constructed from welded steel and can survive very rough waters. It is powered by two 12v engines, with twin propellers and rudders. The ship can carry 75 tons of cargo, has a general range of 350km, and can go at a maximum speed of 85kph.

Development for the LCM-9 started in 2019, after the initial batch of MSV (Maneuver Support Vessels) were completed. The new vessels, while capable of carrying more cargo than the LCM and being better protected, where too costly for some countries, and didn't fulfill it's role as well as intended in comparison to similar vessels, and in return, not bought by foreign investors. In addition, with the degrading fleet of current LCM-8 starting to show their age, a newer vessels were needed. The first twenty LCM-9s rolled off the factory floor on August 18 2019, and received much praise for their familiar, but modernized design being much more capable than the older LCM-8s

Although most LCM-9 are capable of fitting most criteria for the role they were intend for, there are some modifications available. All LCM-9 can carry two M2 machine guns mounted at the rear of the ship. A modified version, appropriately called Hell-boats carry four flamethrowers, capable of flushing out enemy positions from densely vegetated areas. A non-combat version called the LCM-9 MPV (Multi-Purpose Vessel) was used to fill command fictions within small groups, salvage, and firefighting duties. Versions have been made with alluminium hulls as well. However, were not mass produced due to the fact they did not have the same structural strength as the steel counterparts. 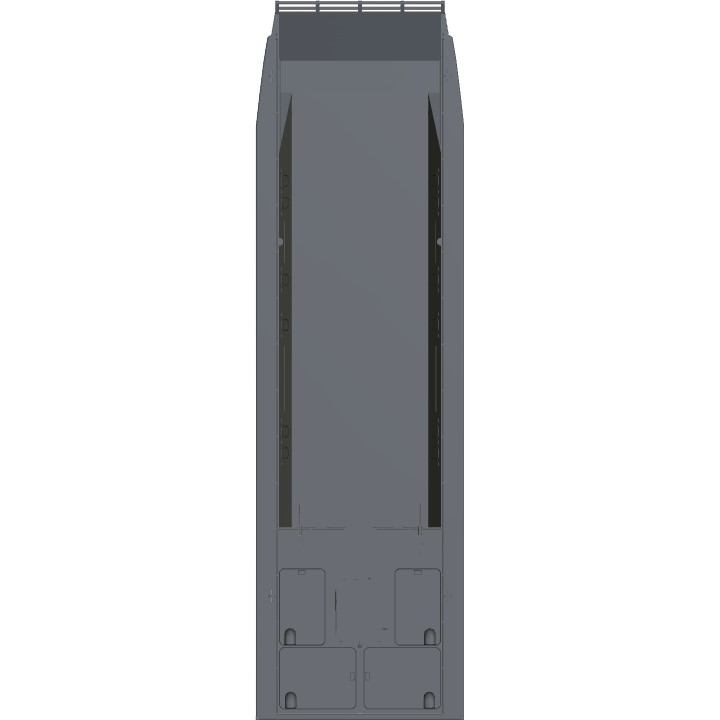 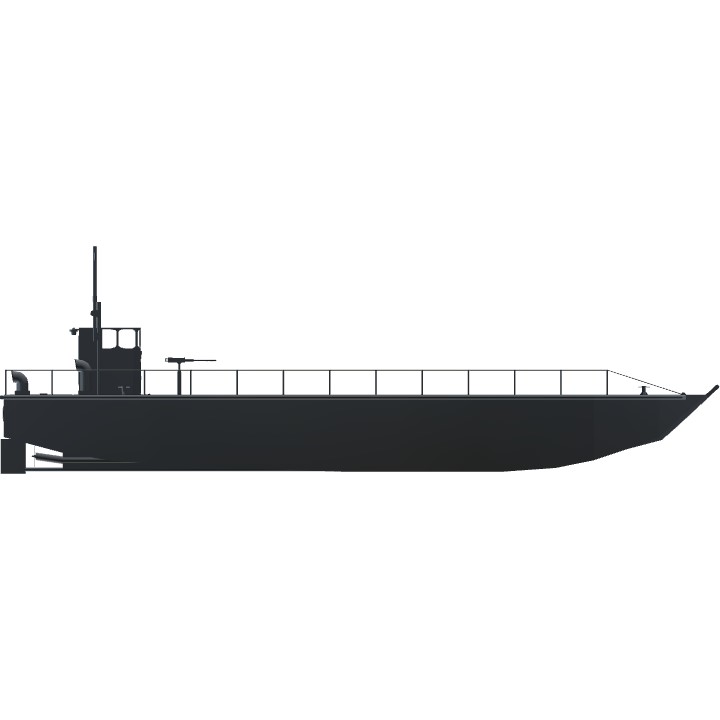 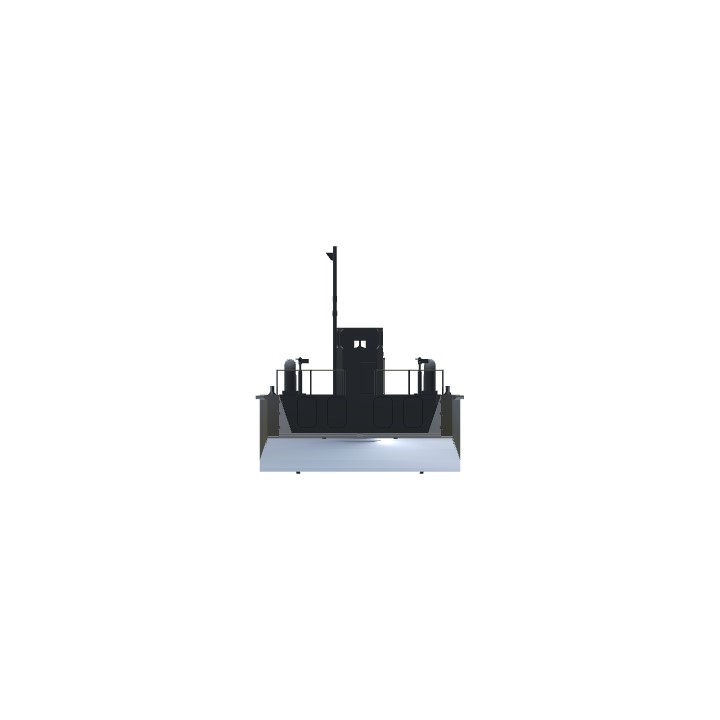