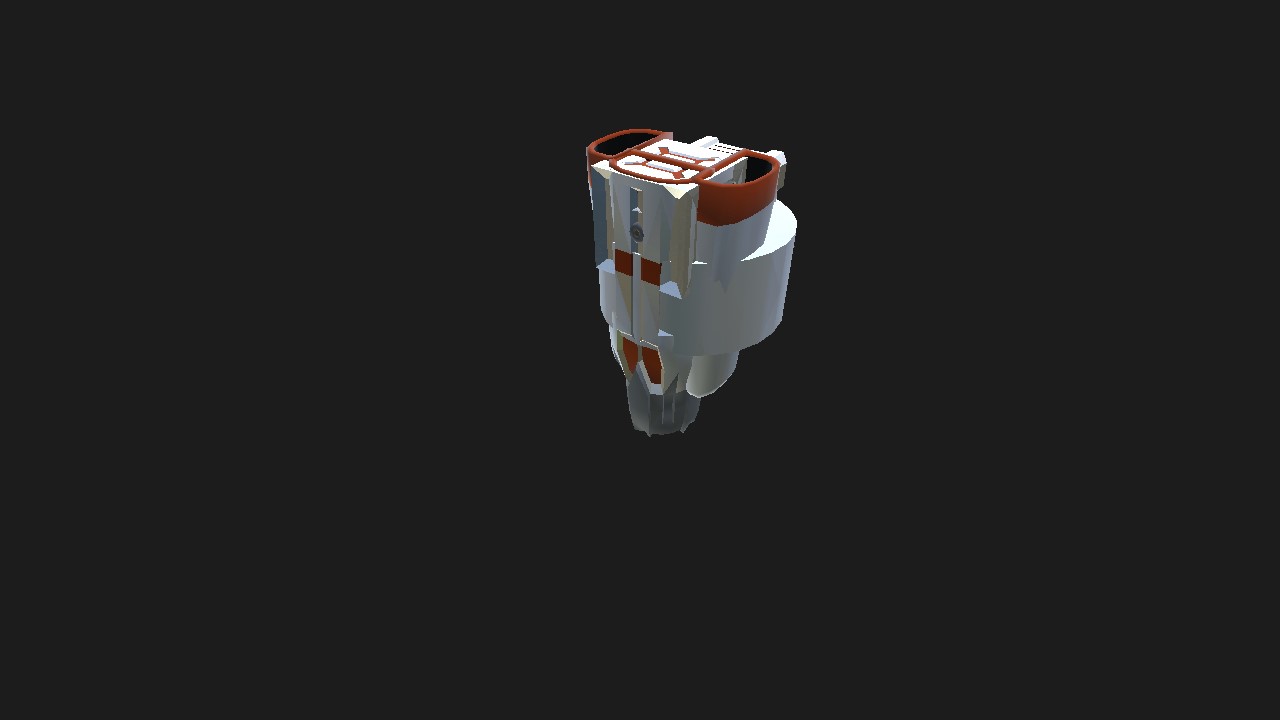 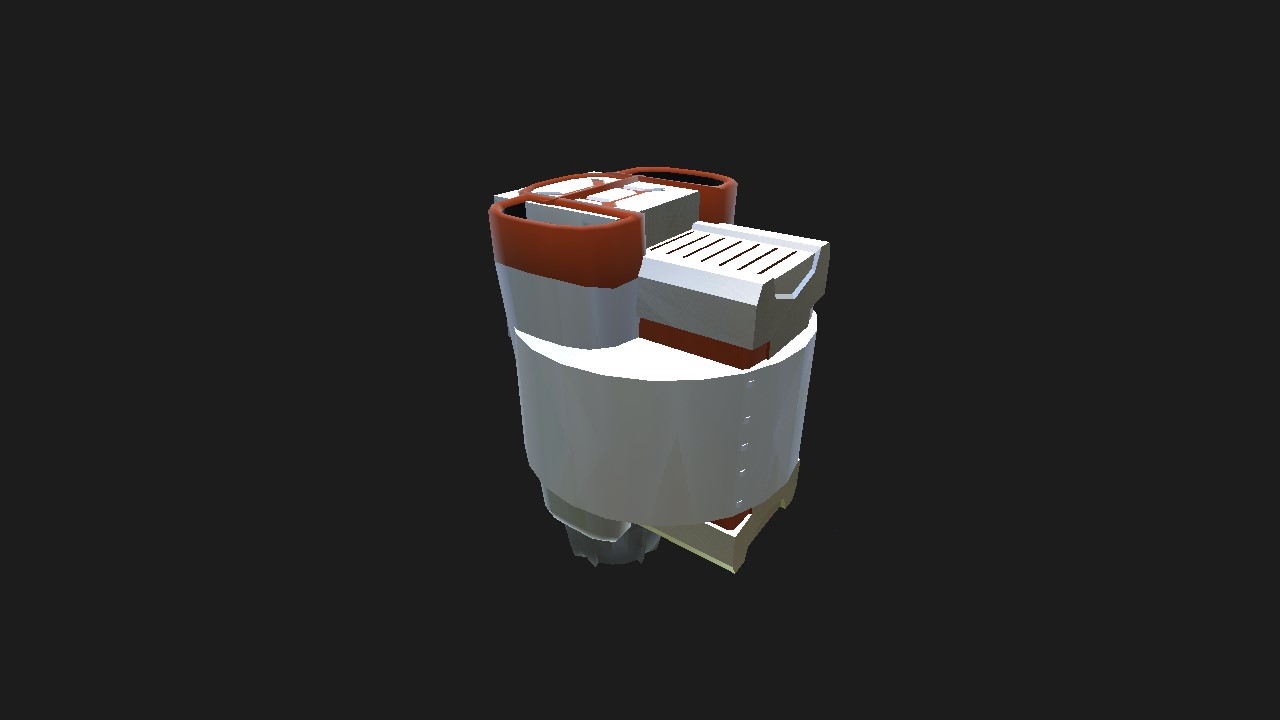 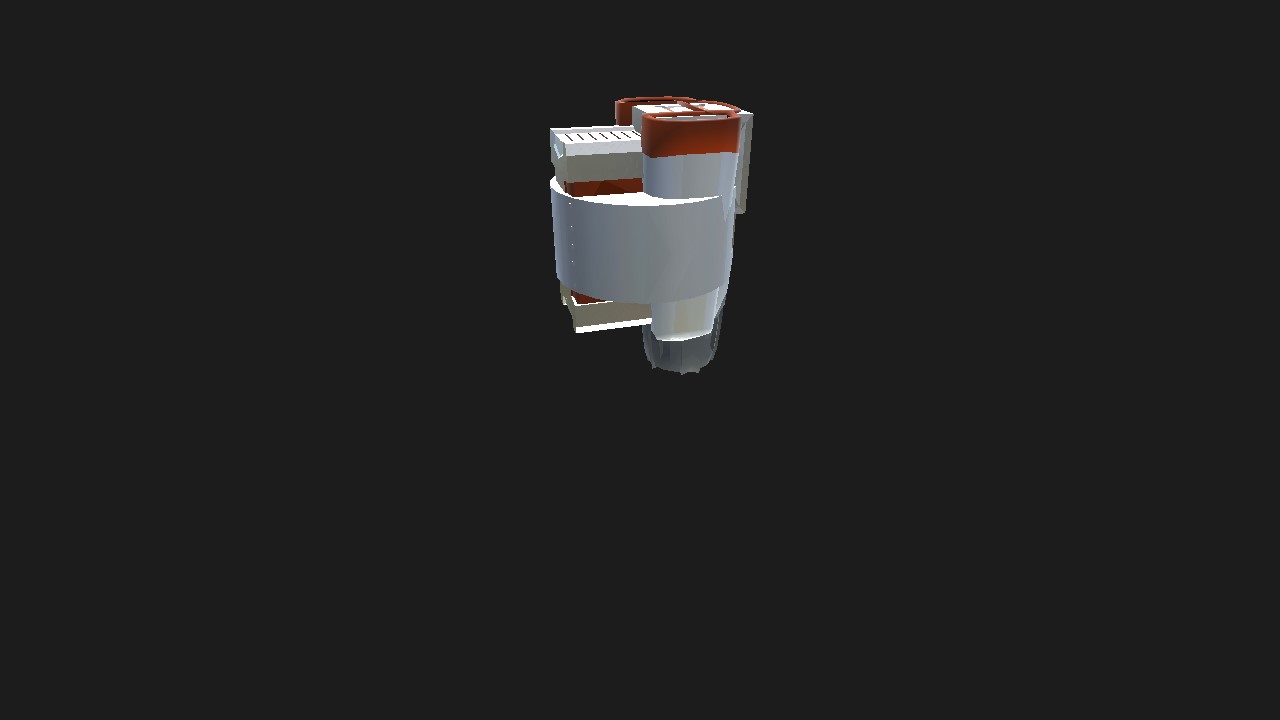 In-VTOL or Individual Vertical Take-Off Landing Propulsion System is a single thruster that has a fully customizable input controller. Composed of two main parts: an engine and a rotator.

How to use:
To customize the rotator select this part. To customize the engine select this part. Both of them has an individual input controller so that you can put multiple thrusters with different inputs. Also the rotator is the main attachment point.

MIRROR FRIENDLY, just select the rotator and mirror it.

Works like a VTOL nozzle and has a similar size. The only difference is that it doesn't require a VTOL engine to function and the input is isolated meaning you put as different inputs on multiple thruster. Plus it has a built-in fuel cell so no worries on adding additional fuel tanks. And the downside is it is not like a VTOL nozzle where you can attach it to anywhere. This actually has attachment points so I suggest putting this is a fuselage block.

How may this be functional you ask?

Well we might know that using VTOL thruster only allows a single input for thrust. And by changing the input on a VTOL engine ALL of the thrusters will respond to that one input.
While this one doesn't need a VTOL engine because its propulsion is located at the thruster itself so multiple inputs can be used.

Here's a test footage on how it works...

As you can see I've converted a normal Wasp into a VTOL Wasp just by adding two of these and placing it carefully as near as possible to the Center of Mass (CoM)
I used VTOL nozzles to keep the plane steady but I might as well built a similar propulsion unit that goes well with this.

Assigned a TRIM input to the thrust of the In-VTOL then turned it off as it leveled then maximized thrust. It might be possible to use a simple VTOL nozzle but I just showed that it functions similarly and as effective.

I didn't put much detail so you can actually see what's going on. Well this is not much just a simple concept that I wanted to share.

There are actually a lot of possibilities in using this so feel free to test it out.

It would be nice to see the VTOL Engine function similarly to a Car Engine. Like wheels, the nozzles can be assigned to what engine you choose. Do you agree?

Alright. Have fun using this! 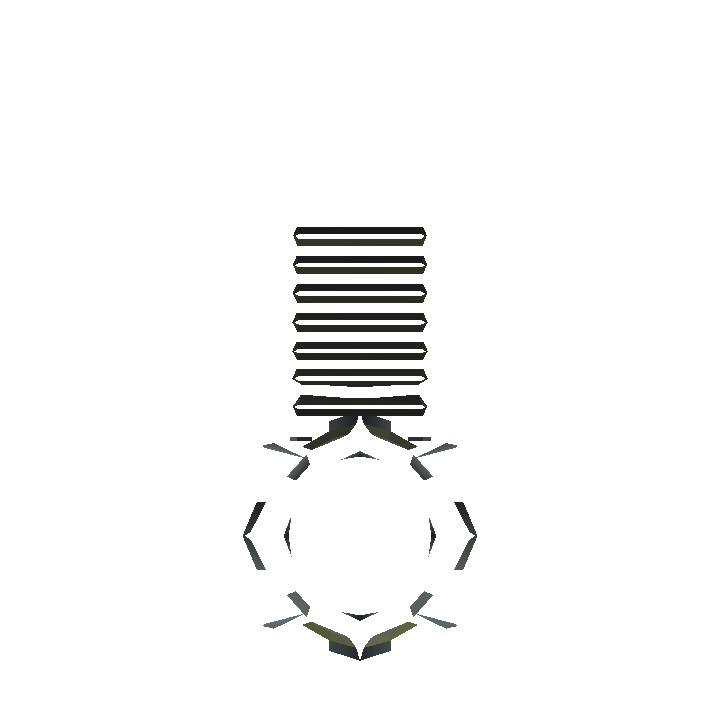 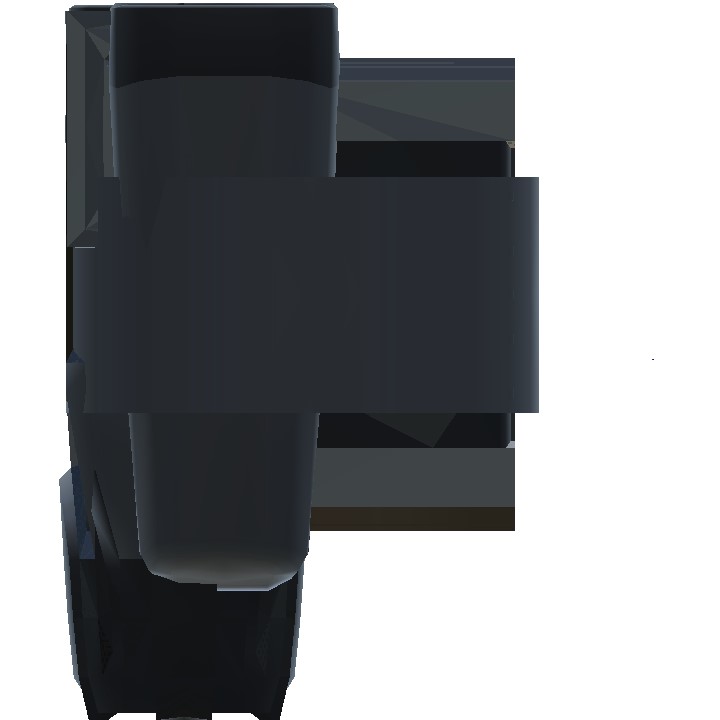 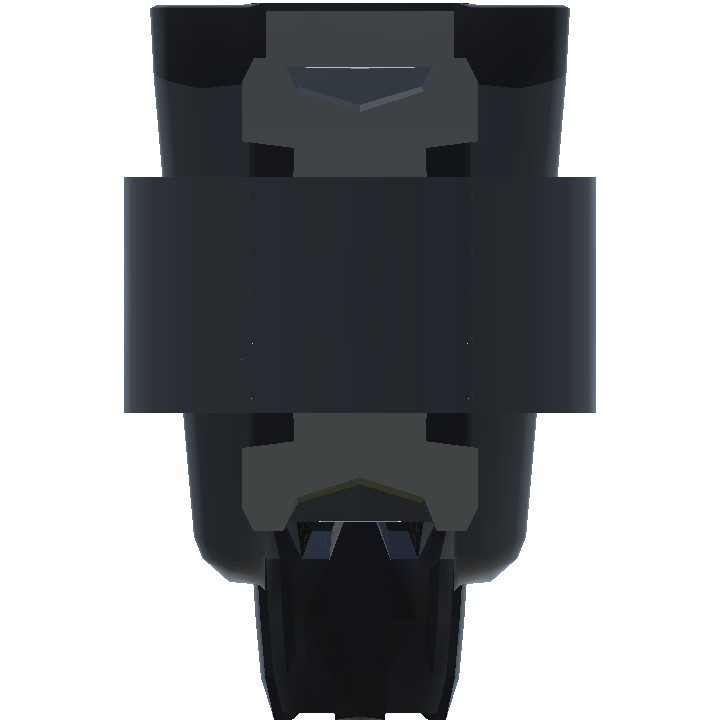