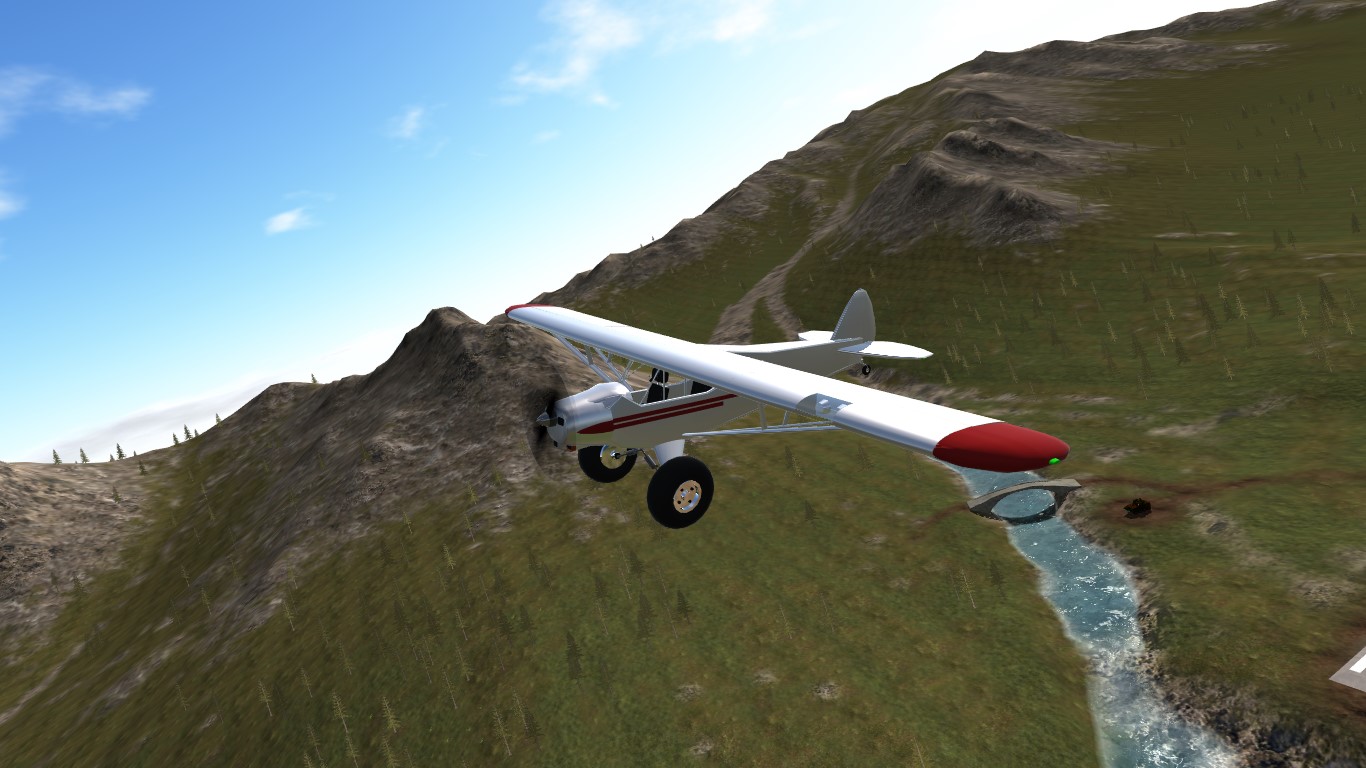 Its here! The long overdue Piper Super Cub! This thing took me a bit longer to make than I wanted to because of school and other personal matters. Anyways, on with the description.

WIKI: The Piper PA-18 Super Cub is a two-seat, single-engine monoplane. Introduced in 1949 by Piper Aircraft, it was developed from the Piper PA-11, and traces its lineage back through the J-3 to the Taylor E-2 Cub of the 1930s. In close to 40 years of production, over 9,000 were built. Super Cubs are commonly found in roles such as bush flying, banner towing and glider towing.

The instruments don't work because I'm to mentally retarded to understand FT code. 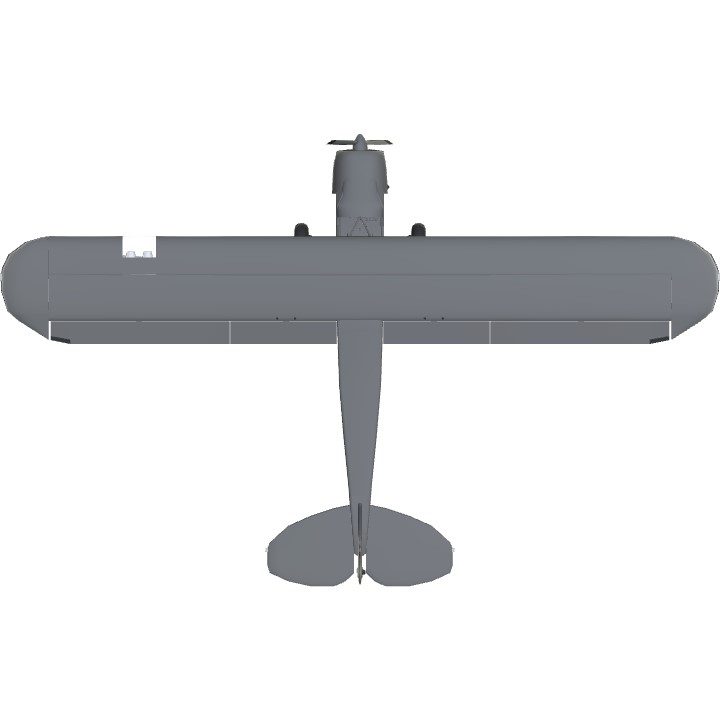 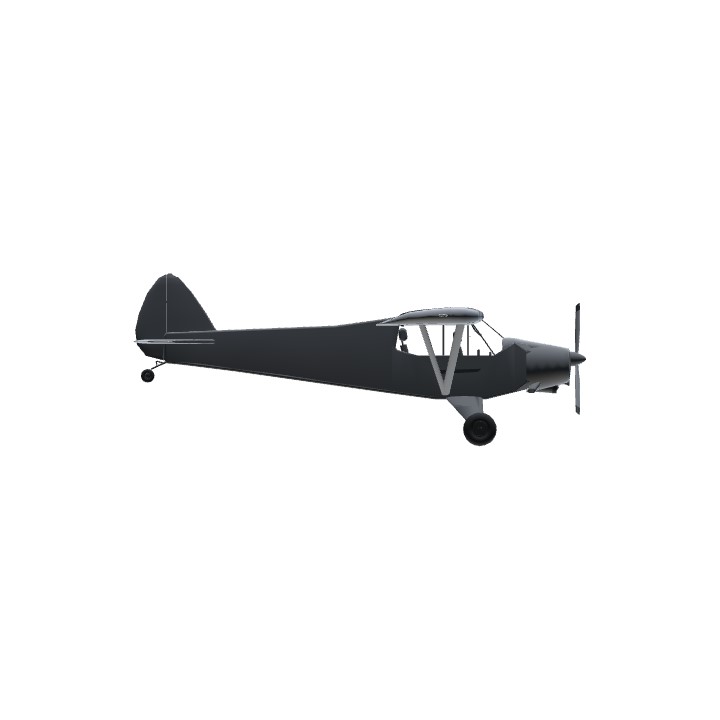 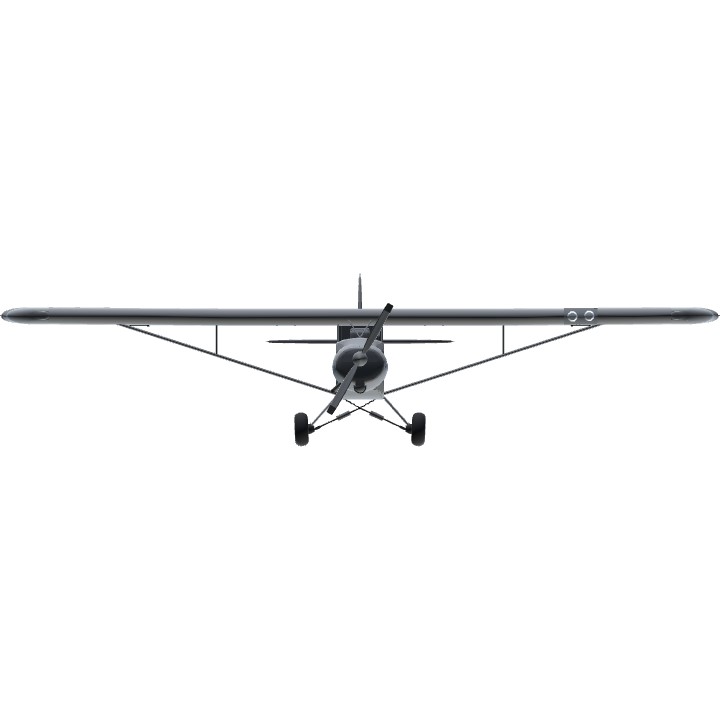