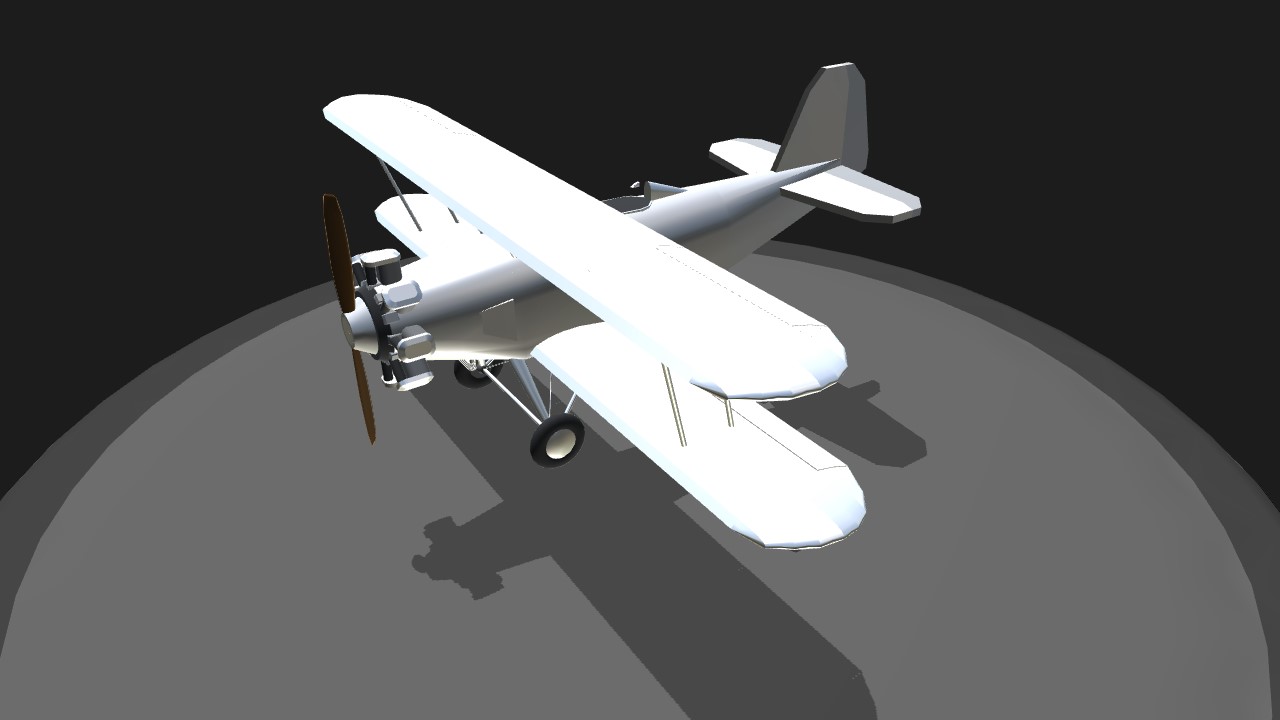 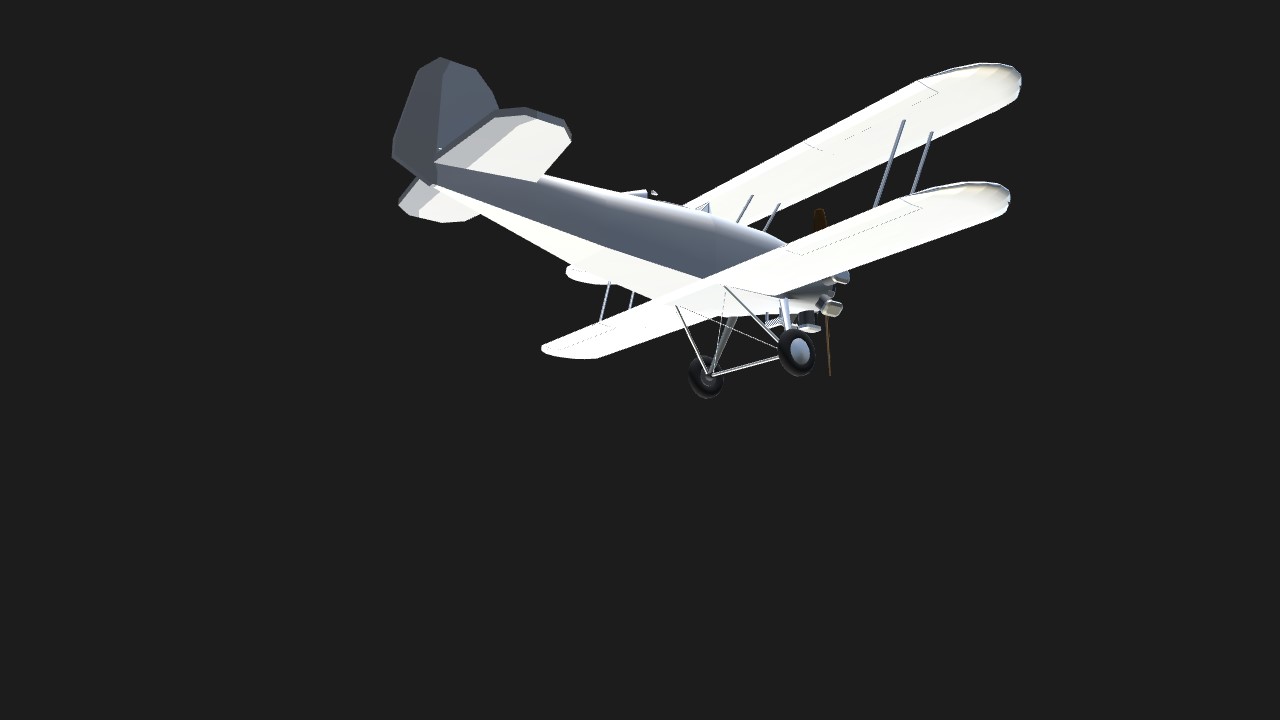 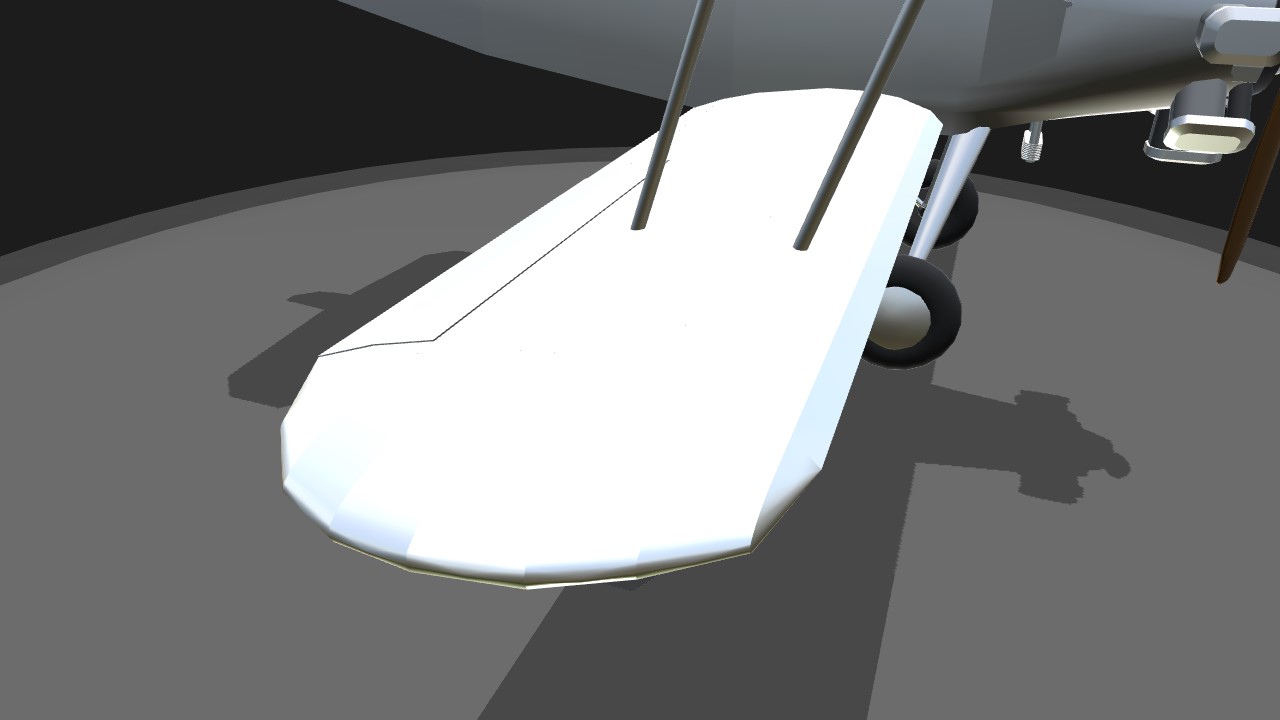 This is what I've been working on the last days. This is my first time im making custom wings. It's not finished (obviously) but here is a preview version. It's also playable in War Thunder. History = The Jaktfalken was constructed and manufactured by Svenska Aero as a private venture. The company contacted the Swedish Aerial board, requesting guidelines and wishes for a fighter aircraft. When no reply was received, Svenska Aero began to look at foreign designs to get some guidance. The Jaktfalken was a conventional biplane equipped with an Armstrong Siddeley Jaguar 14-cylinder radial engine. The landing gear was fixed and there was a skid under the tail. The fuselage framework was made of welded beams covered with fabric. The fore and aft part of the fuselage was covered in aluminium sheet. There was a fuel tank between the engine and the cockpit, which contained enough fuel for 2.5 hours of flying. The Swedish Air Force test pilot Nils Söderberg was given the mission to try out the new prototype at the Barkarby air force base. After one of his landings he said "this is the best aircraft that I have flown so far". On November 11, 1929 the Jaktfalken was presented for representatives from authorities and the press. The Swedish Air administration decided that three Jaktfalken and three British Bristol Bulldog II fighters were to be ordered for comparative tests. The prototype was bought by the Swedish Air Force on January 9, 1930 and given the designation J 5. By February 1930, the Air administration decided to use a Bristol Jupiter engine as the air force standard engine. The designer, Carl Clemens Bücker was forced to modify the two ordered aircraft, by making new engine attachments and make modifications to the fuselage. These aircraft were given the name Svenska Aero Jaktfalken I (or J 6 in the Swedish Air Force). The order was followed by a new one for 5 aircraft with Jupiter VII engines in 1930. During test flights, powerful vibrations were encountered. Both 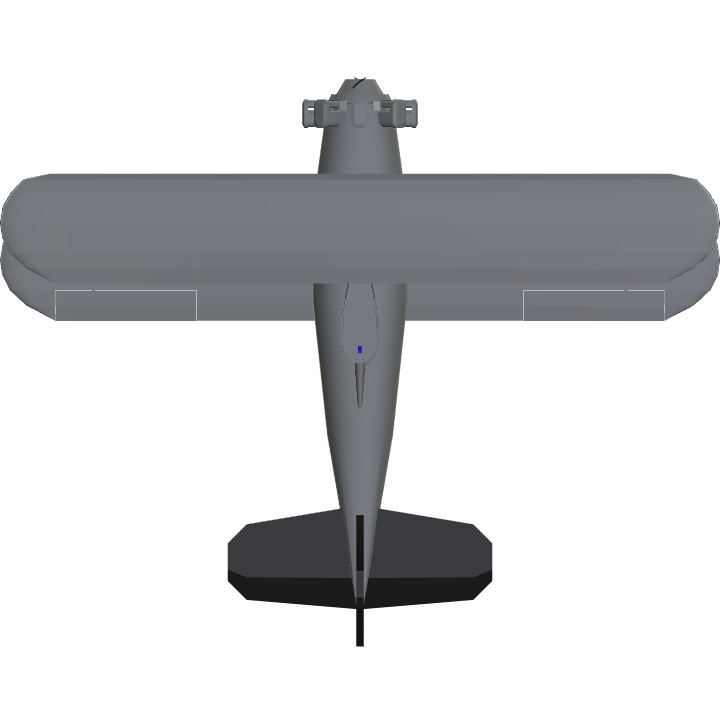 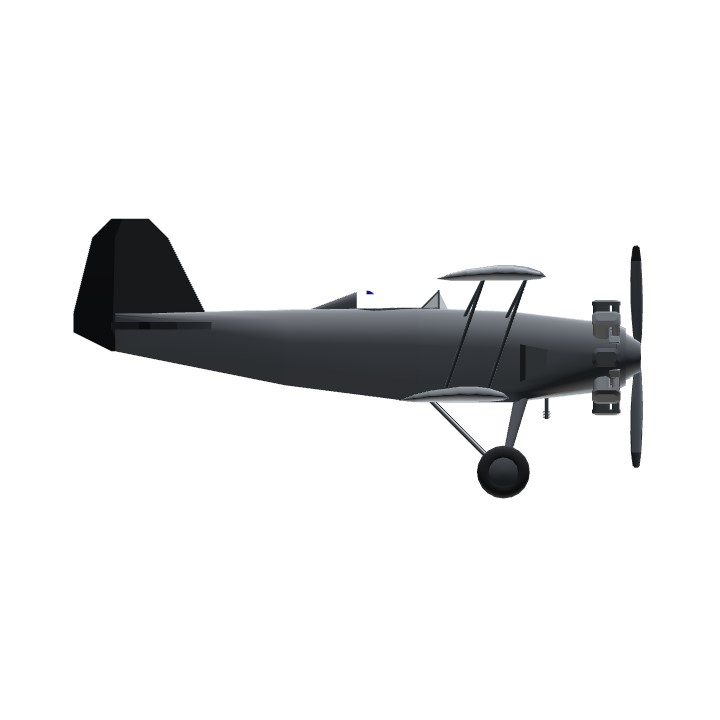 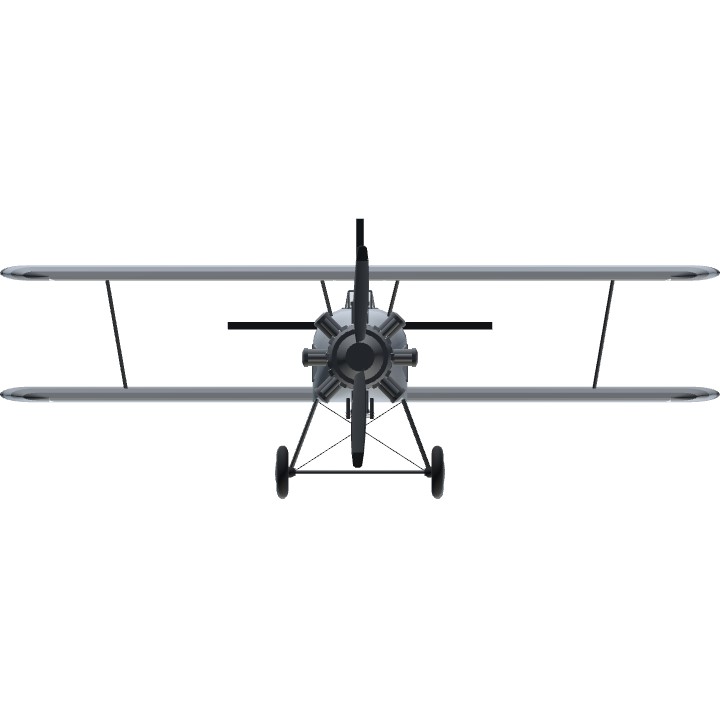