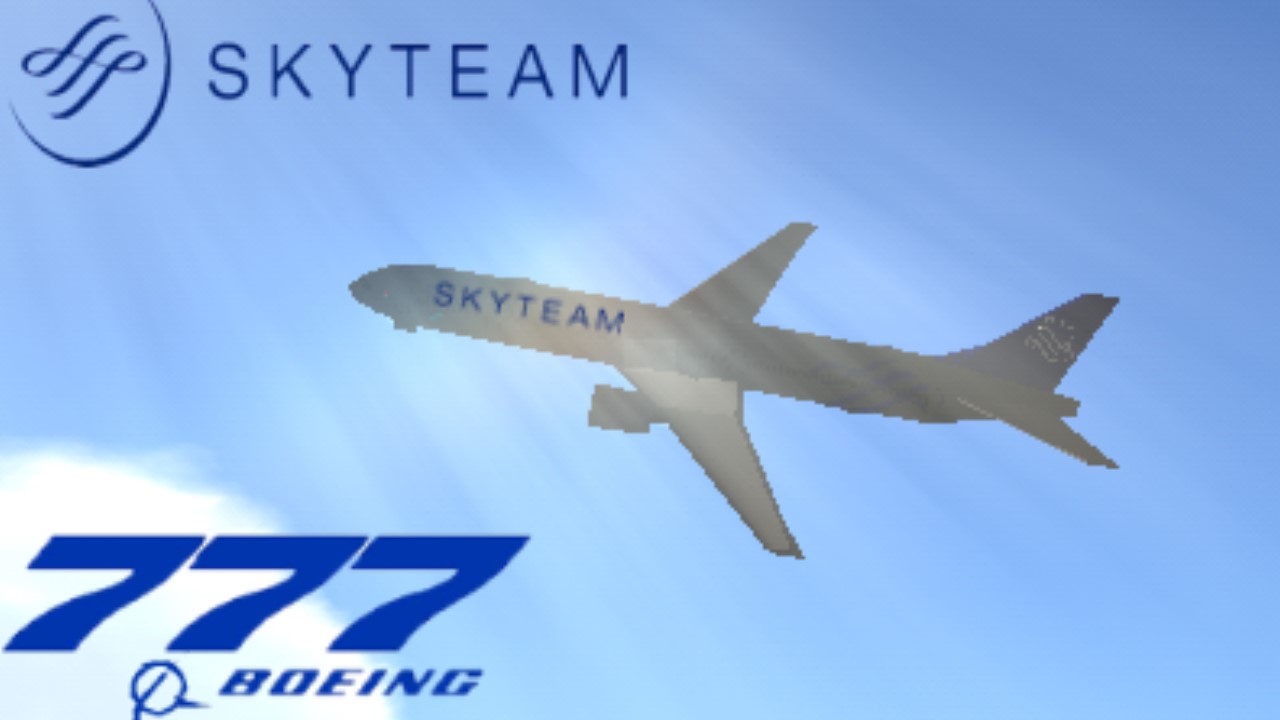 Credits To @baallzebub for the cockpit The airline also operated a budget subsidiary, Citilink, which provided low-cost flights to multiple Indonesian destinations and was spun-off in 2012.[5] In November 2018, the airline took over operations as well as financial management of Sriwijaya Air by a cooperation agreement (KSO).[6] This partnership expired in December 2019. 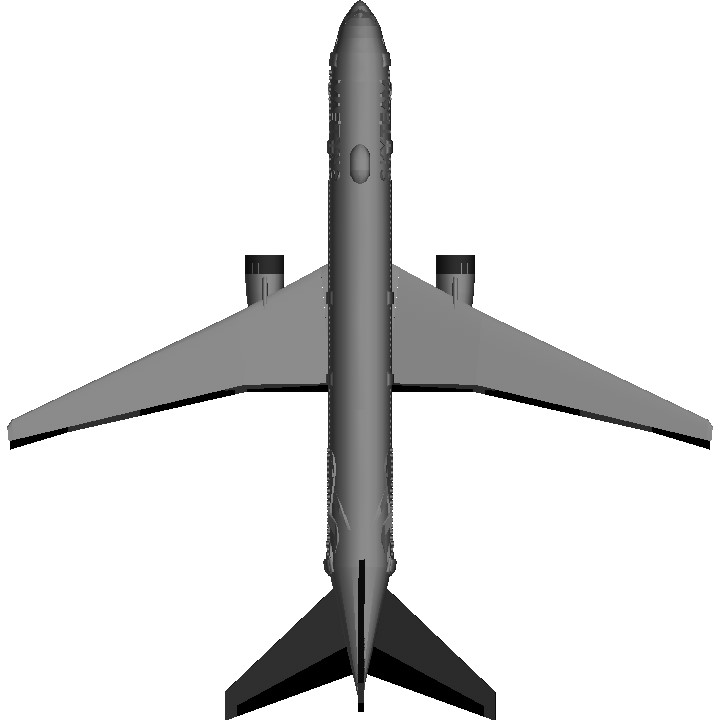 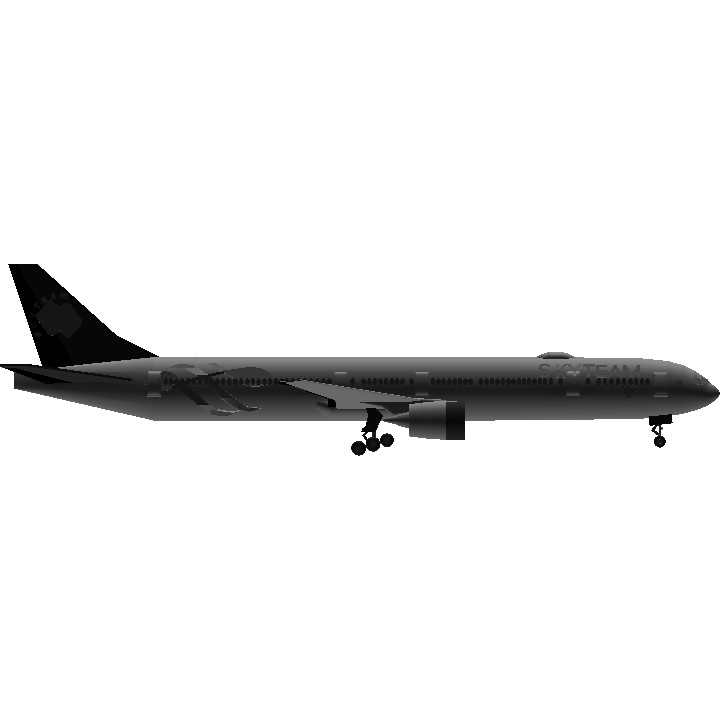 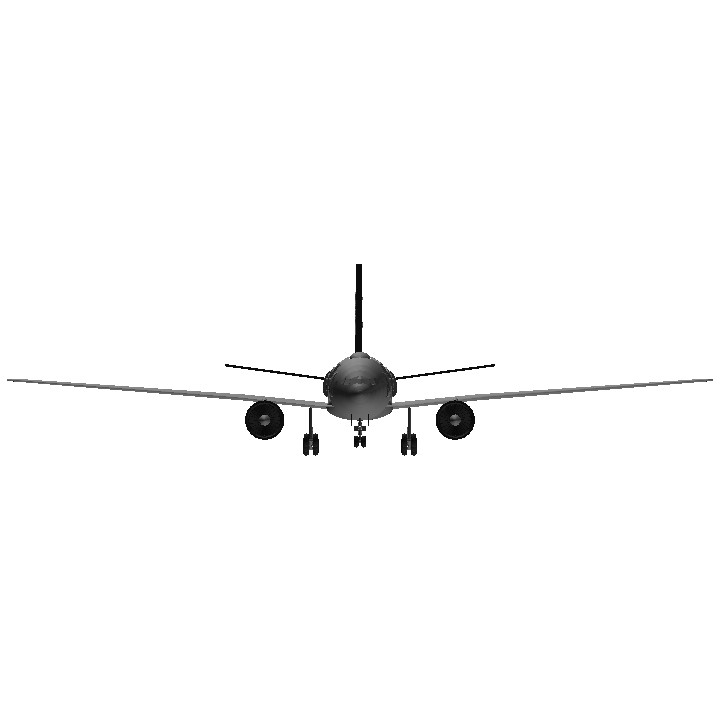