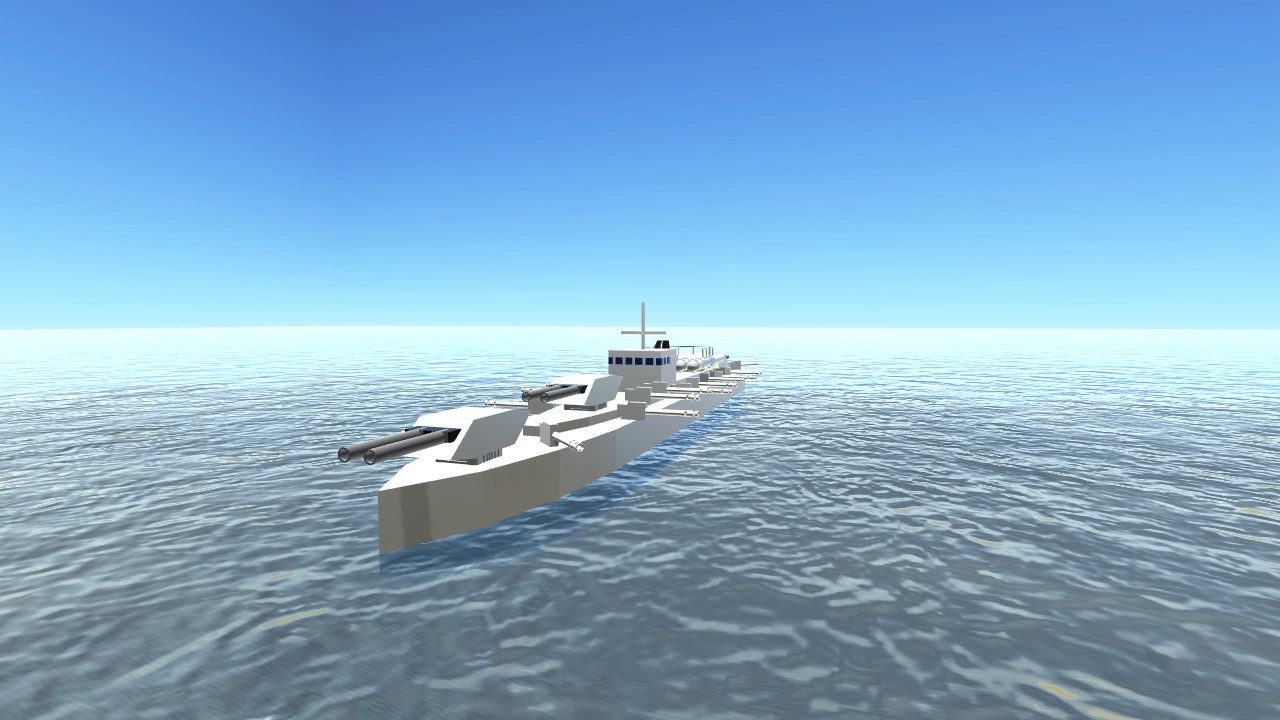 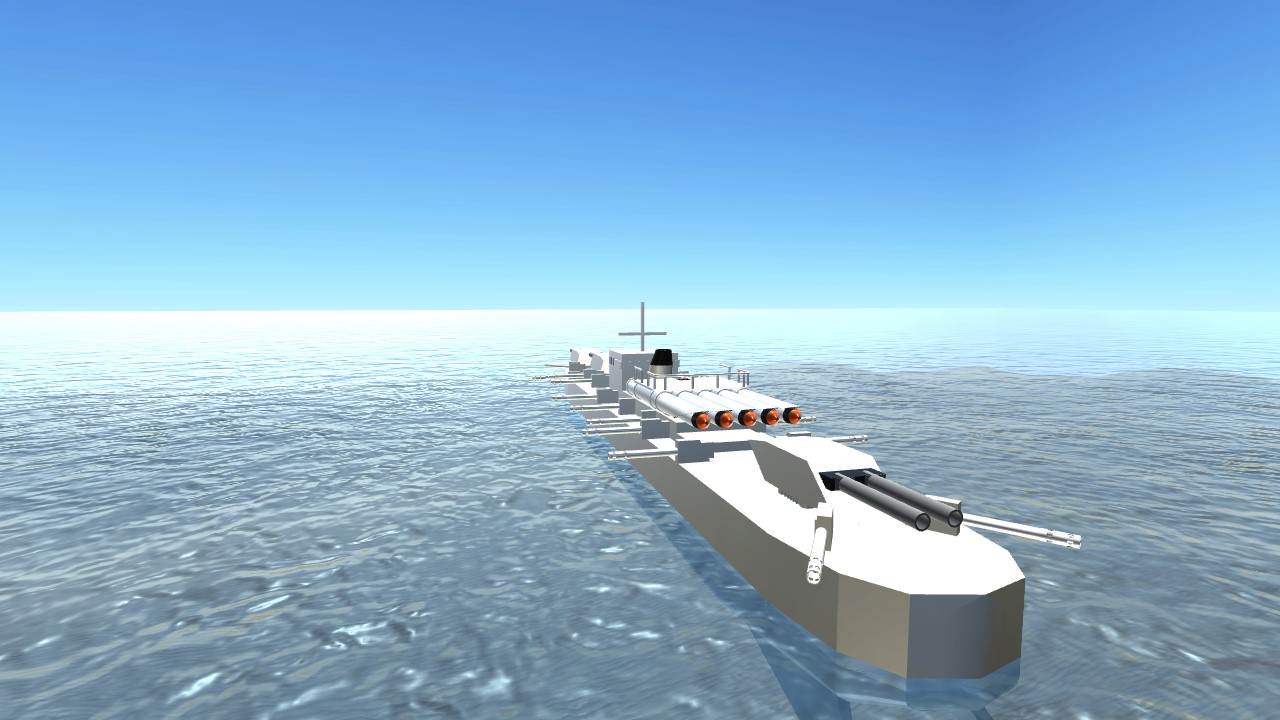 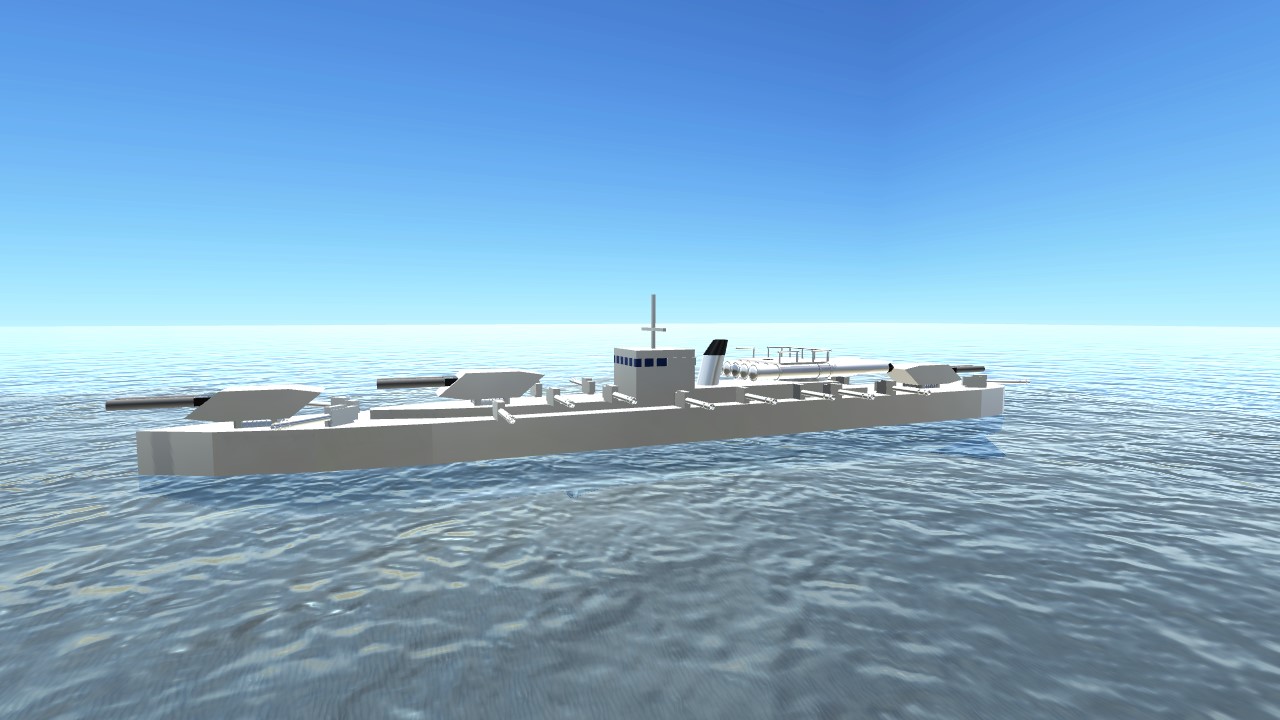 My second ship! this is mobile freindly. credit to patton2 for the topedo slots.
Description:
In June of 1940, the major general deren velawa discussed with other generals about what new things to make, some generals thought of new planes, such as bomber and fighters,others thought of tanks. This was when the genarals thought of the tanksver C2A5. But genarals hohen kilo,deren velawa,and Ziyad Mallasi thought Of building new ships.The thought of building some torp destroyers. They thought of the names. The names were:
Hawksbill
Geronimo
Kaiju
And Jaeger. These ships were perfect for escorting carriers and battleships because they had torpedos,and torpedos destroy enemy ships.and even if enemy torpedos were heading for the battleships/ carriers because the torp destroyers had radar to detect if enemy torpedos were coming.
Facts
Engines: 1x 130,000 hp U-34 engine
Top speed: 29 mph
Arnaments:
3x 110mm T-12 turrets
4x A-23 AA guns
16x A-12 AA guns
5x H-345 torpedos
Crew:
30 officers
870 enlisted
Real length: 567.9 feet
Real height: 98.6 feet
Real width: 45.8 feet
Weight: 5467 tons
I hope you guys like it! :) 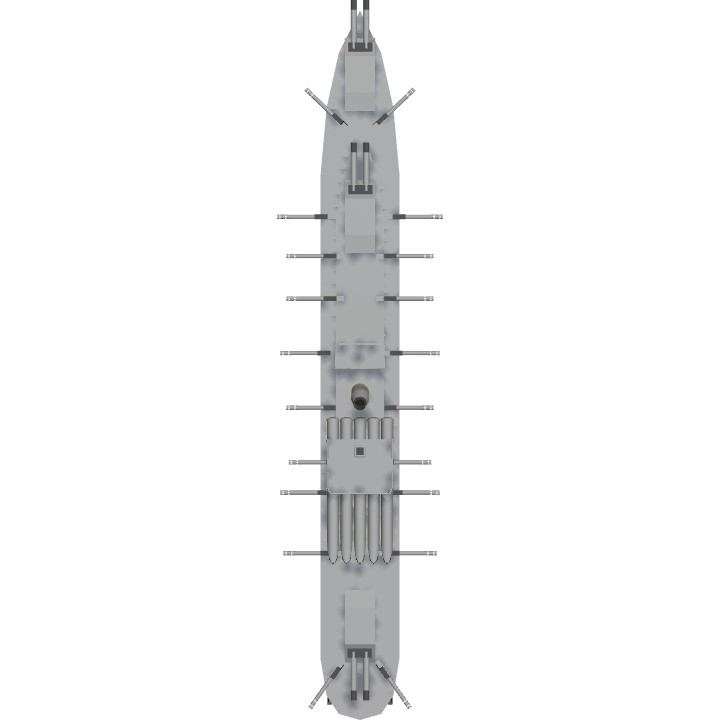 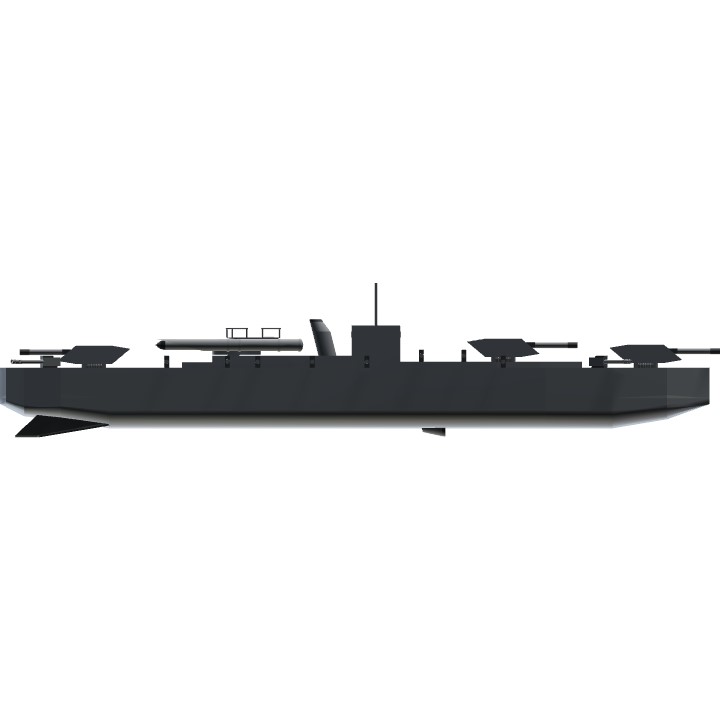 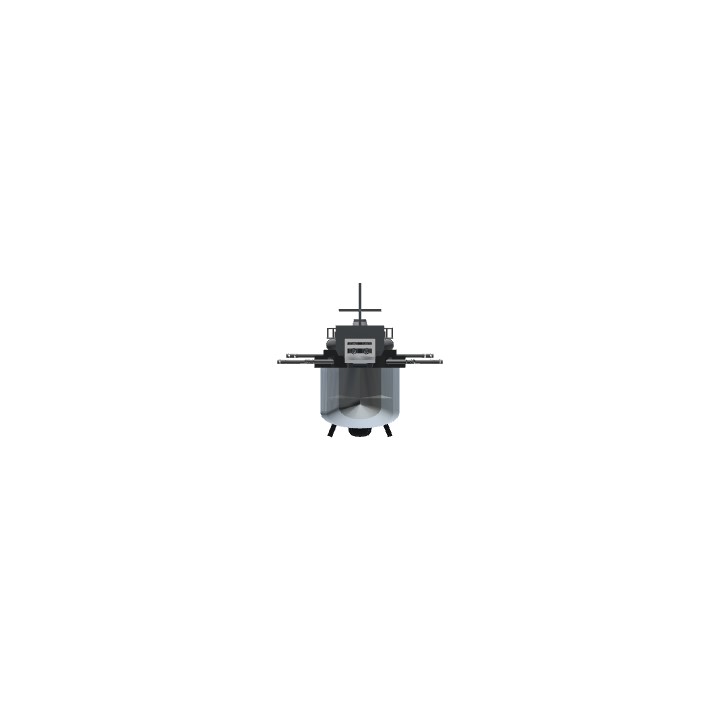