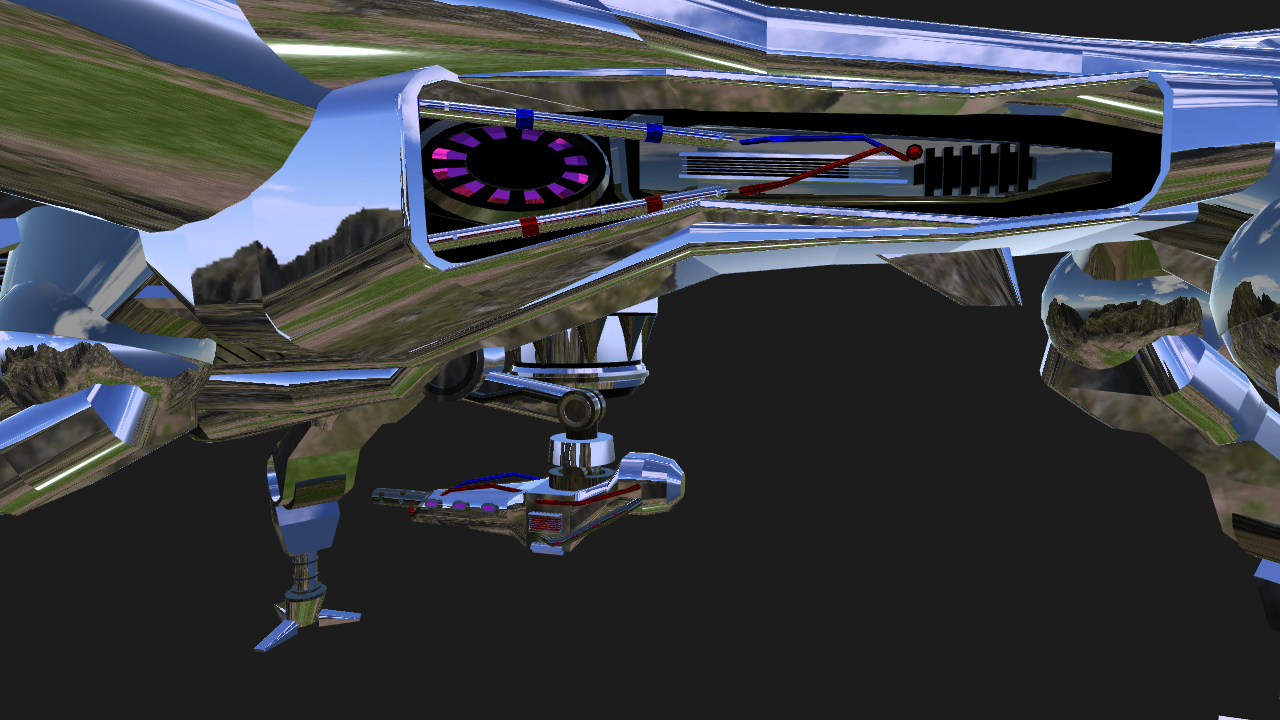 This is my first attempt at a replica

3 Billion lives ended on August 29th 1997
The survivors called the war Judgment Day
They lived only to face a new nightmare...

The war against the Machines. 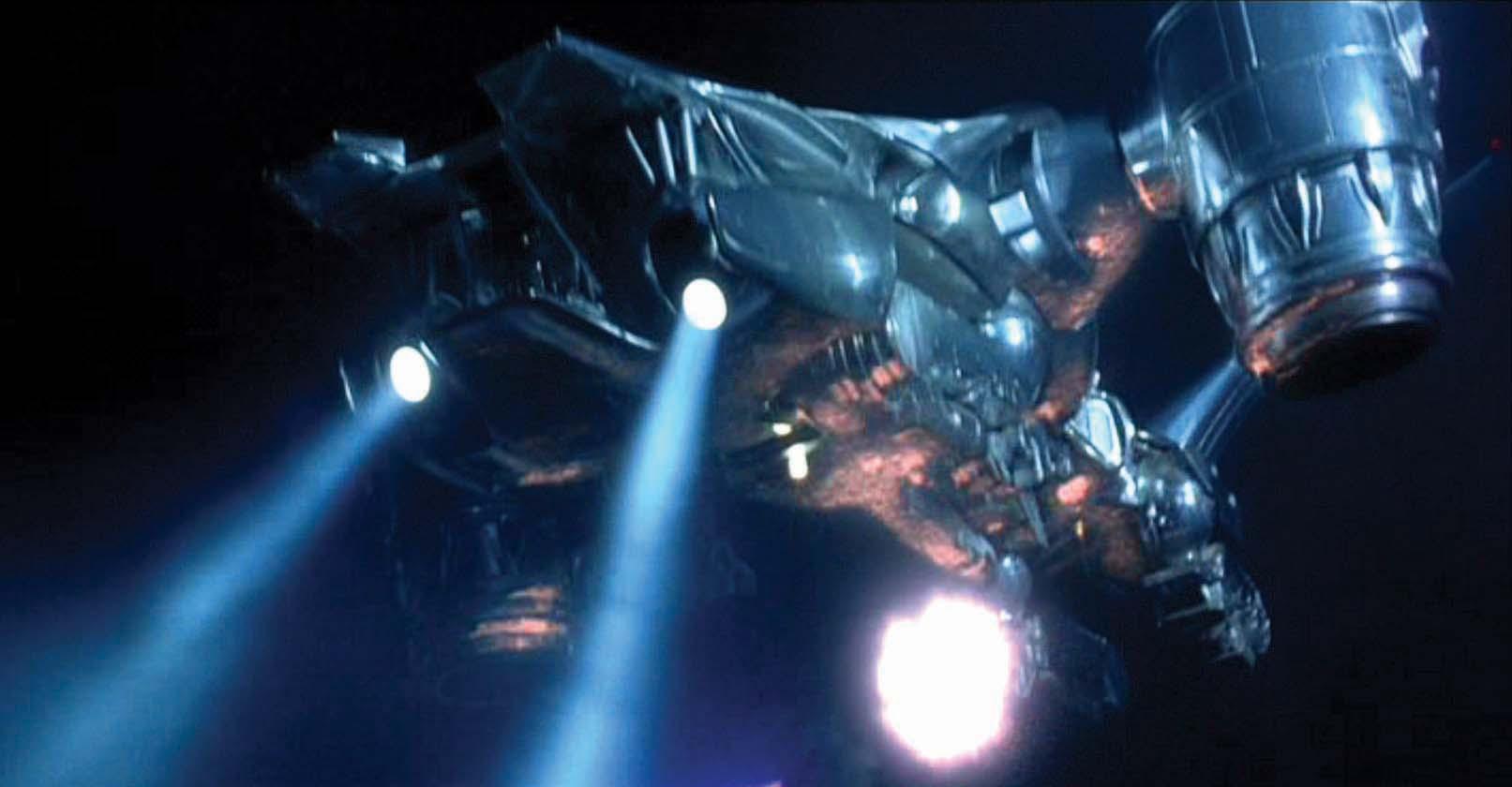 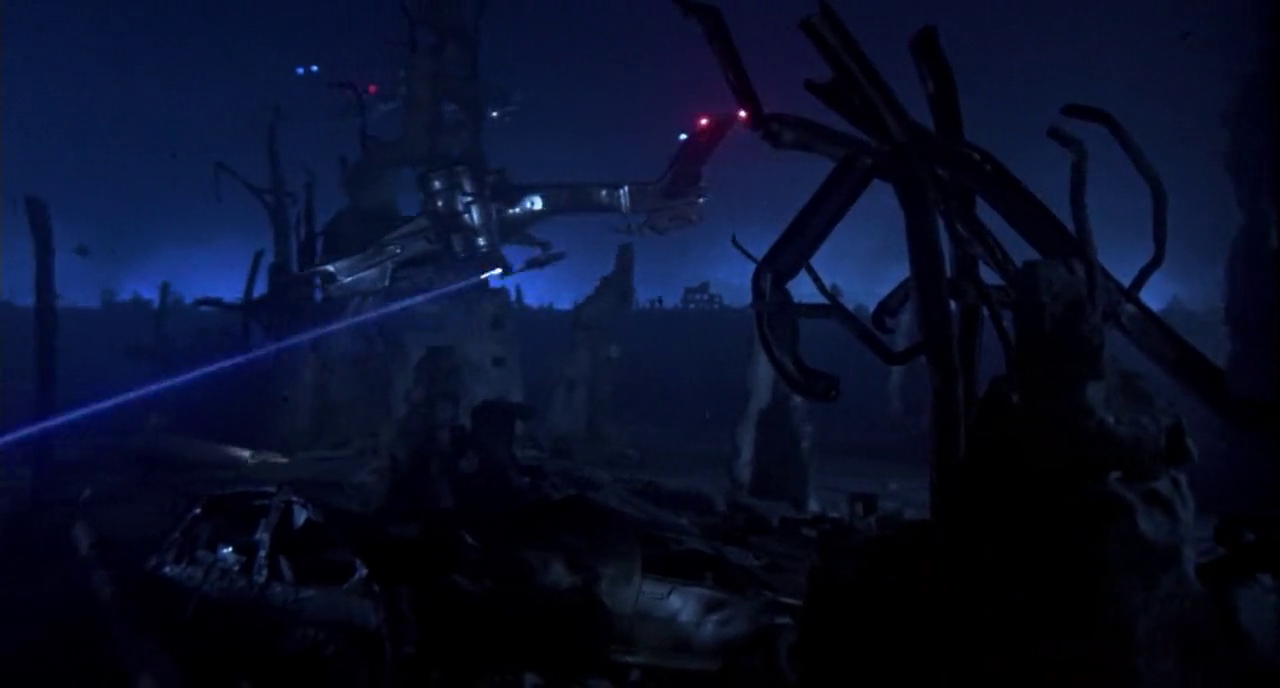 This is the High part version

Automatic flight Transition:
When reaching 110mph, Turn off Both AG-8 and AG-7 for Forward flight.
Activate AG-8 to slow to 110 mph and return to slow flight or hover
VTOL=Center

The term HK-Aerial refers to a wide variety of Skynet's large, airborne, VTOL-capable Non-Humanoid Hunter Killers. Featuring a devastating array of under-slung and wing-mounted lasers, missiles and plasma cannons, the HK-Aerial is fearsome and terrifying to behold. 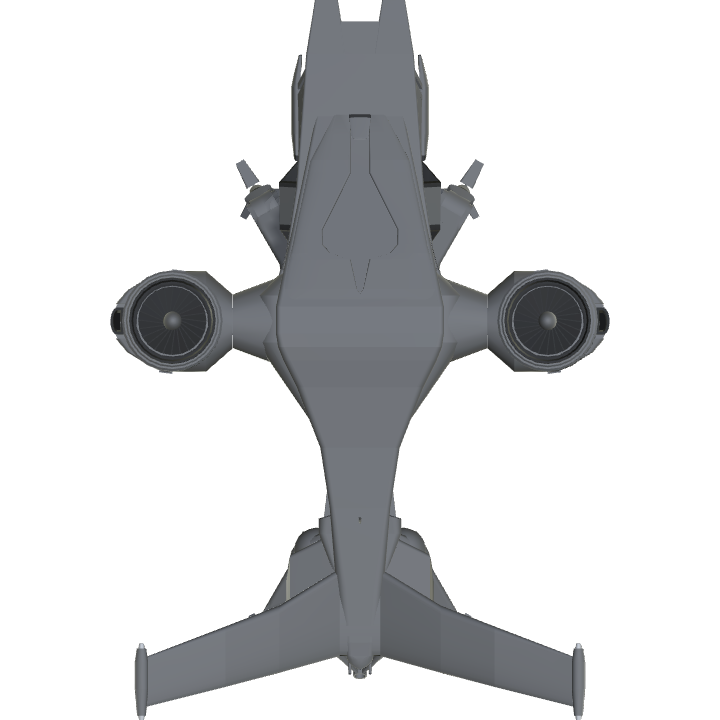 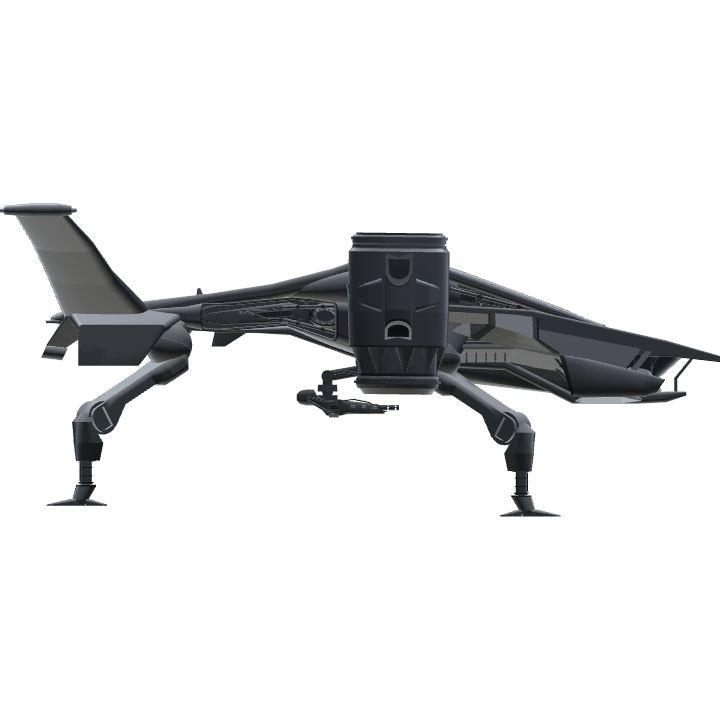 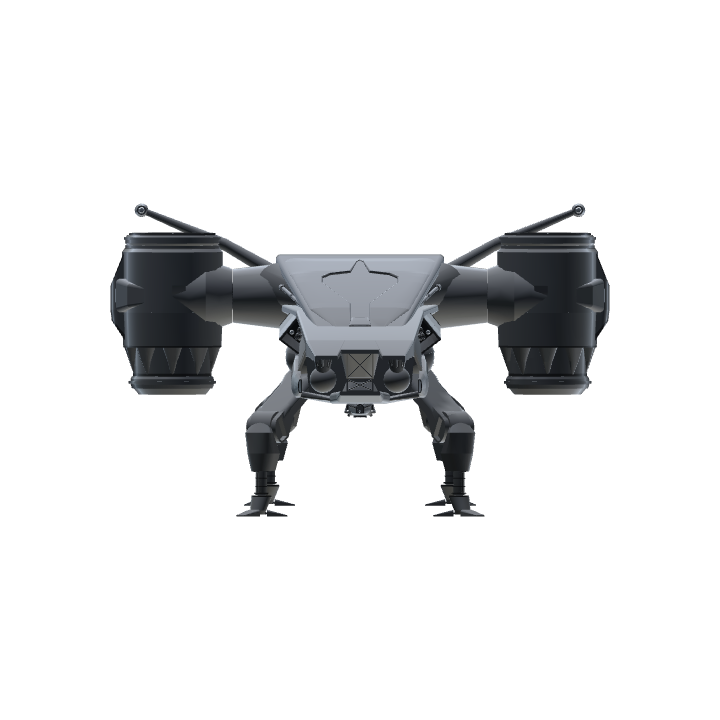