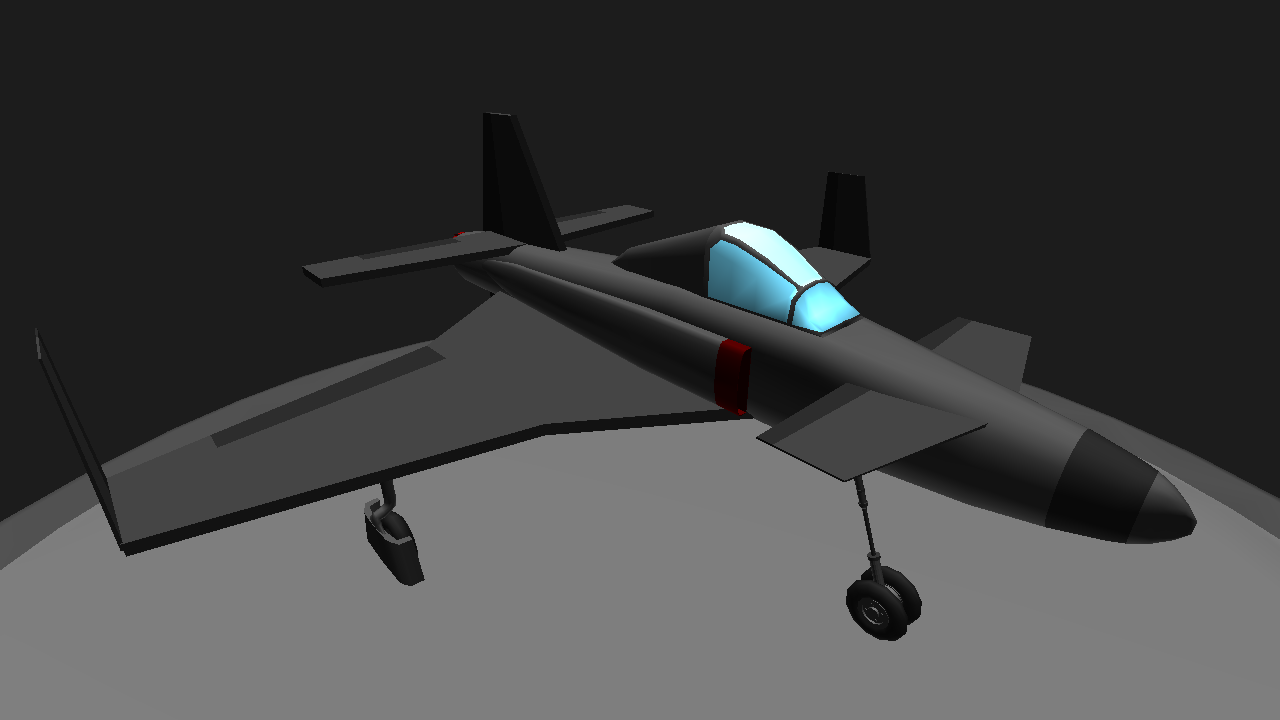 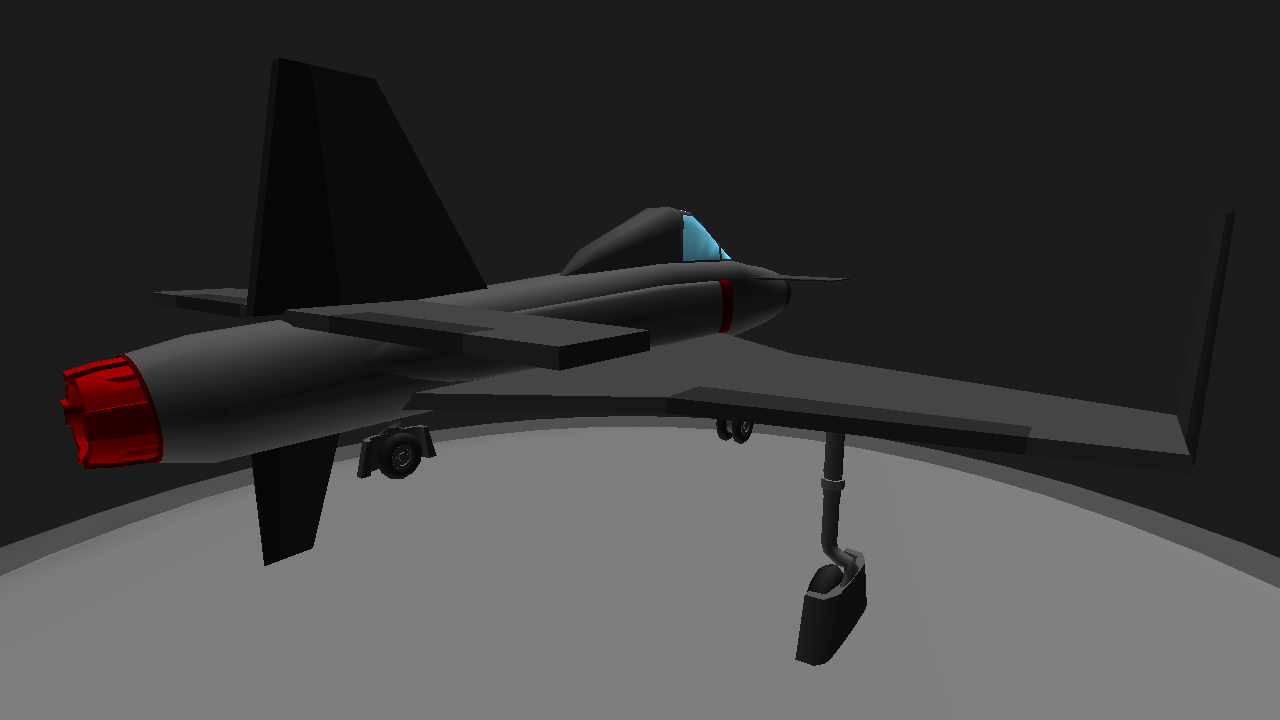 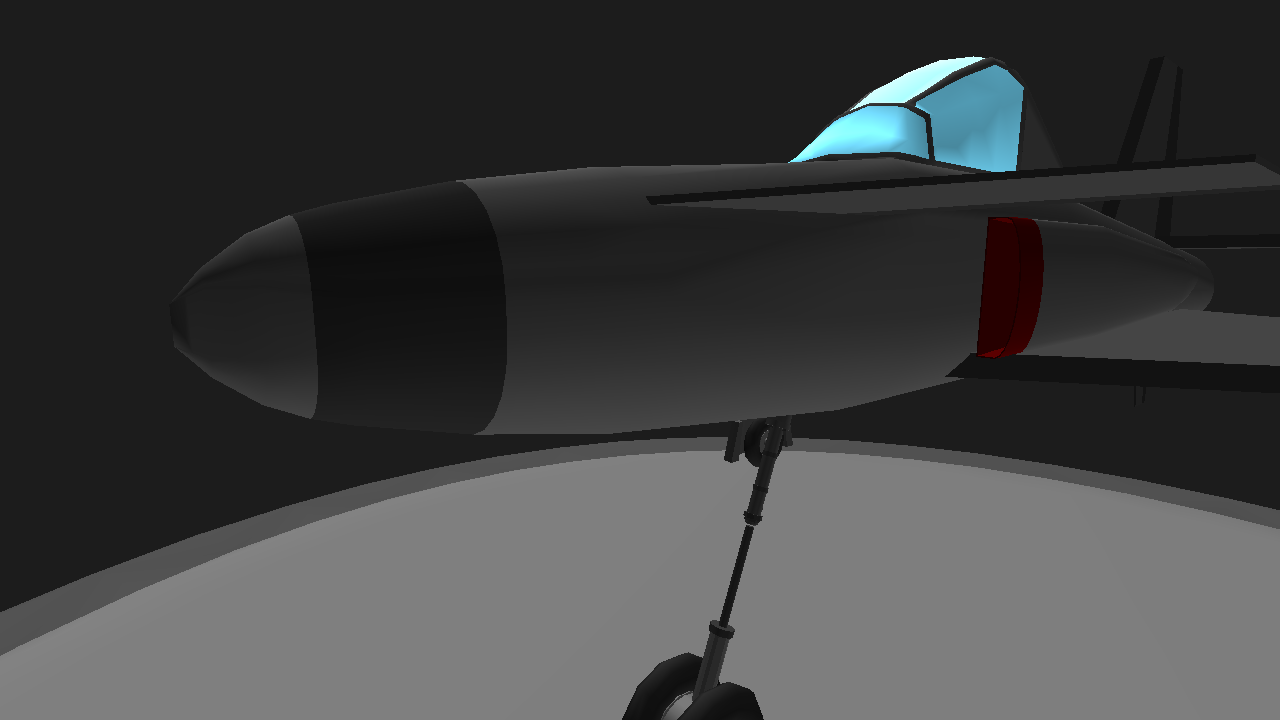 The XGJ-2 was the first Graingy attempt at a single engined jet in 1945. The jet was also used as a test platform for multiple other technologies, such as the legendary low friction surfacing, commonly used modern day to decrease drag in high-drag areas- at an increase in cost. This surfacing is high lighted in dark gray on the nose. The jet still suffered from the heavy nose and very low speed, however the jet was still showing the advantages of the power plant. The aircraft in incredibly good at getting out of a vertical stall, allowing for some acrobatics to be preformed for the observing engineers (even though the pilots were specifically told not to). The small jet now rests in the so-called "hall of planes" just around the main entrance of the Gaingy HQ, the only aircraft in the hall (the hall of planes is timeline and specs/stats collection for visitors, not very original but people seam to like it). was shipped on the S.N.S Bombard since no pilot wanted to fly it for thousands of kilometers. might more info in comments 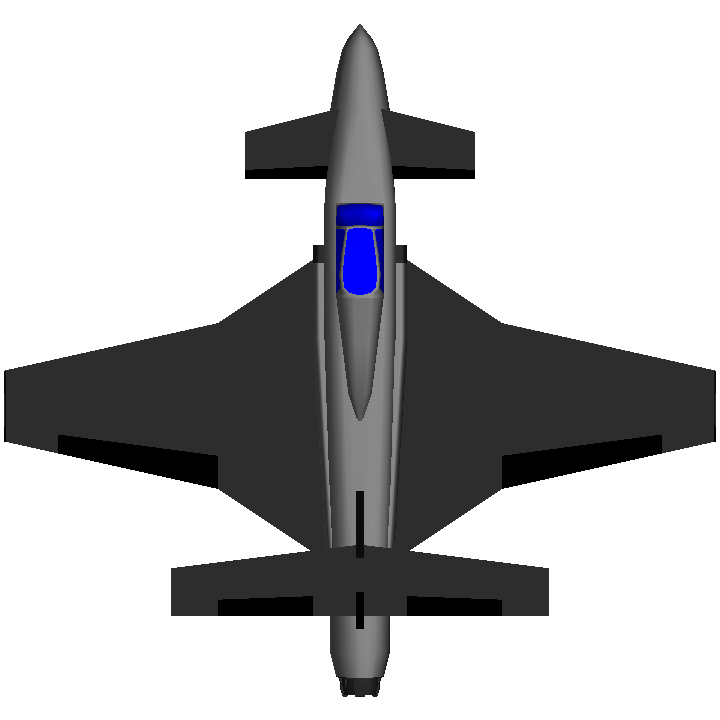 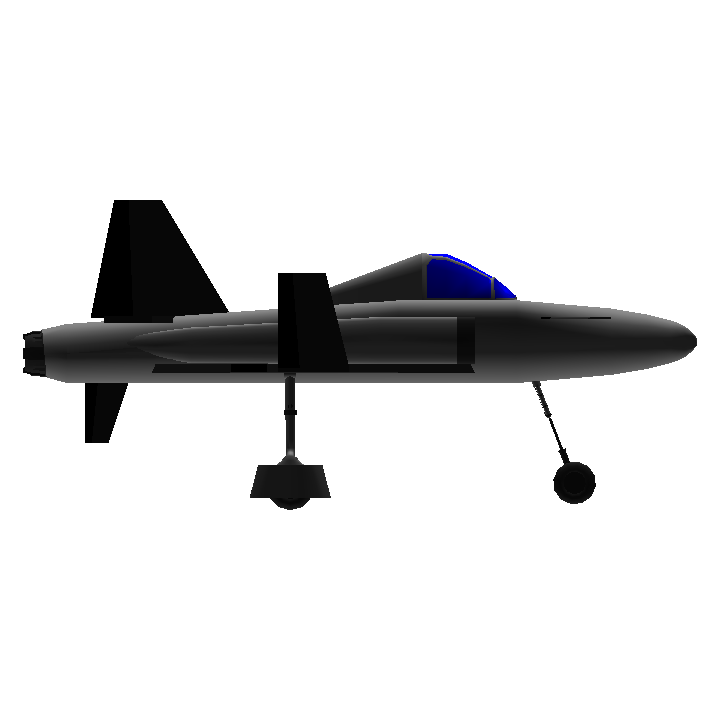 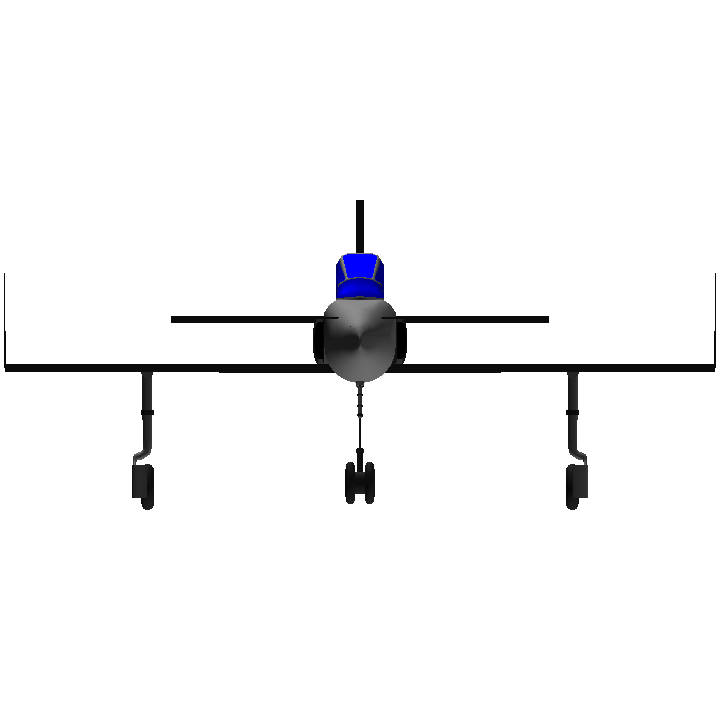