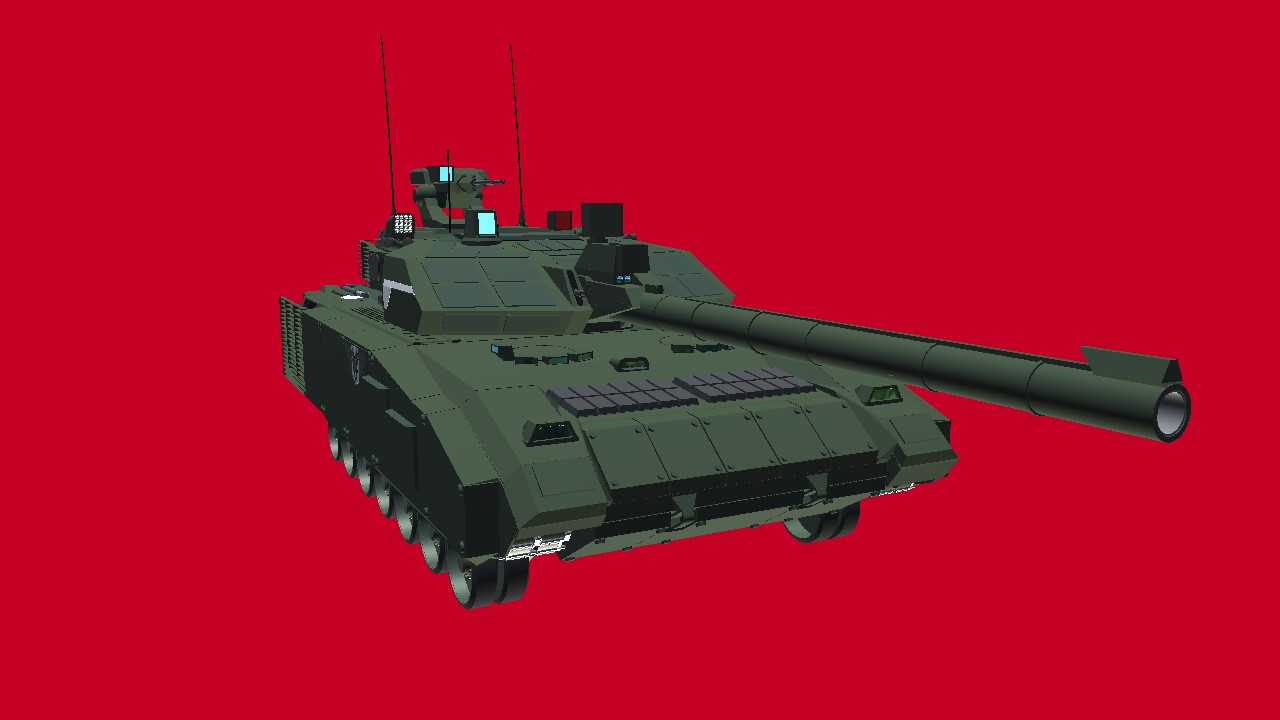 I want to warn you that Inferno missiles do not have collisions disabled. I also solved the problem of turning the tank (drove forward instead of turning). I apologize. and save the fixed version 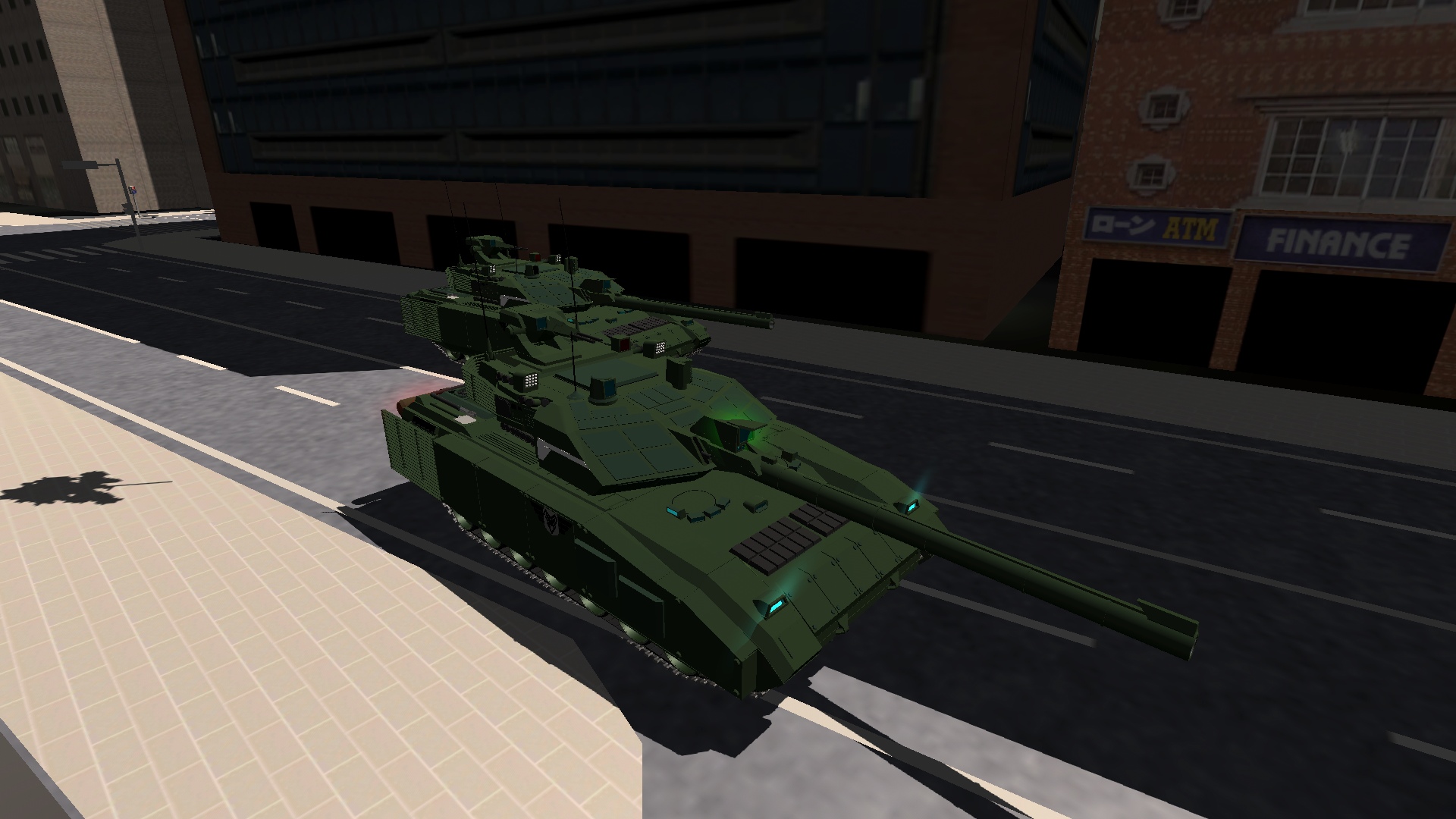 Due to the emergence of new main battle tanks in other design bureaus and due to the obsolescence of the Grizzly platform, it was decided to develop a completely new, improved platform and tank on it (as well as to improve Grizzly itself and create a new Turret with a new gun and use it with Nemesis ( Armata and T-90MS heh).
After long trials, the platform proved to be excellent and should soon become the new base for K. Corp.’s heavy equipment.
And the first at its base was the newest main battle tank Nemesis KAMT-74. 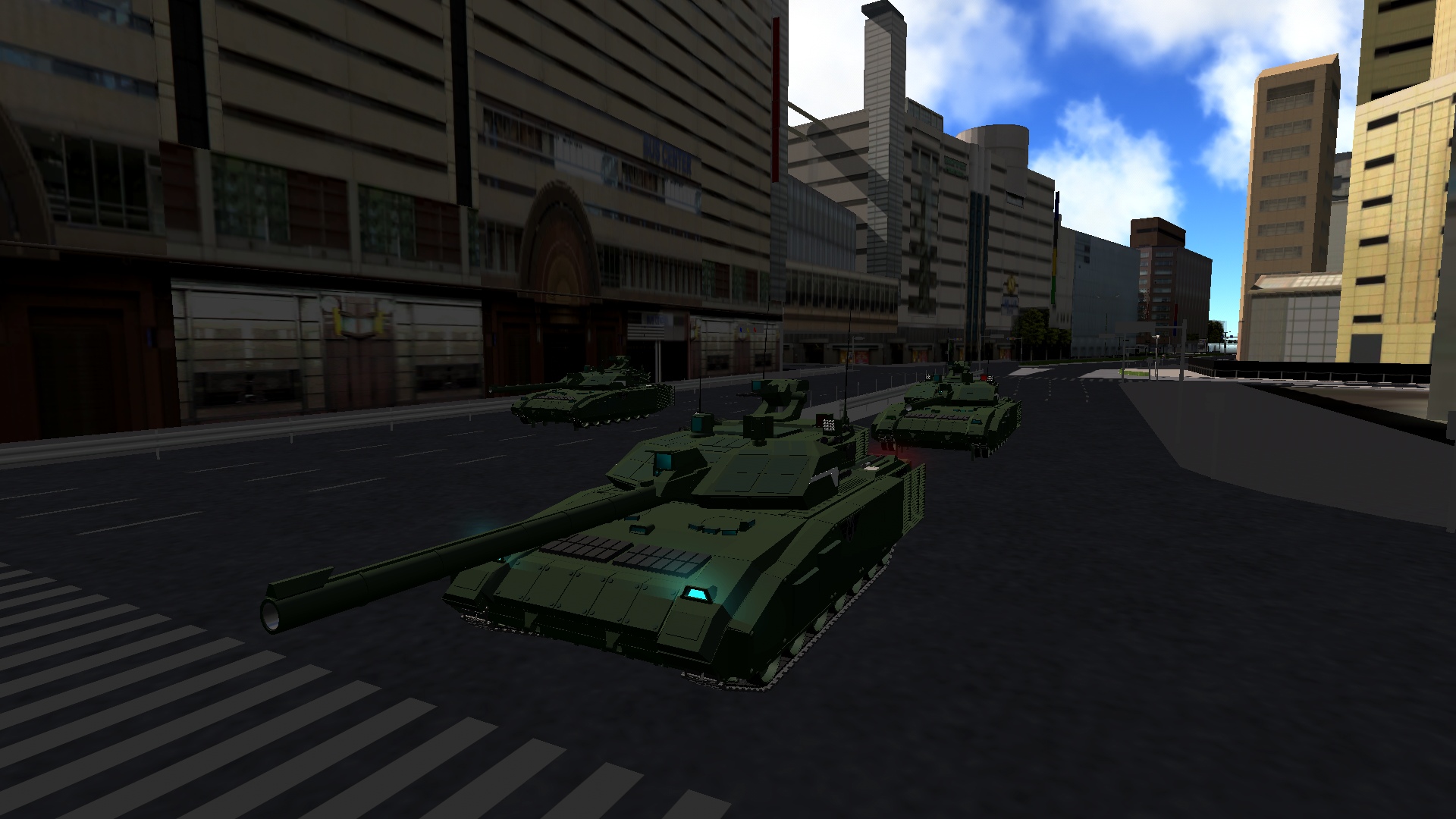 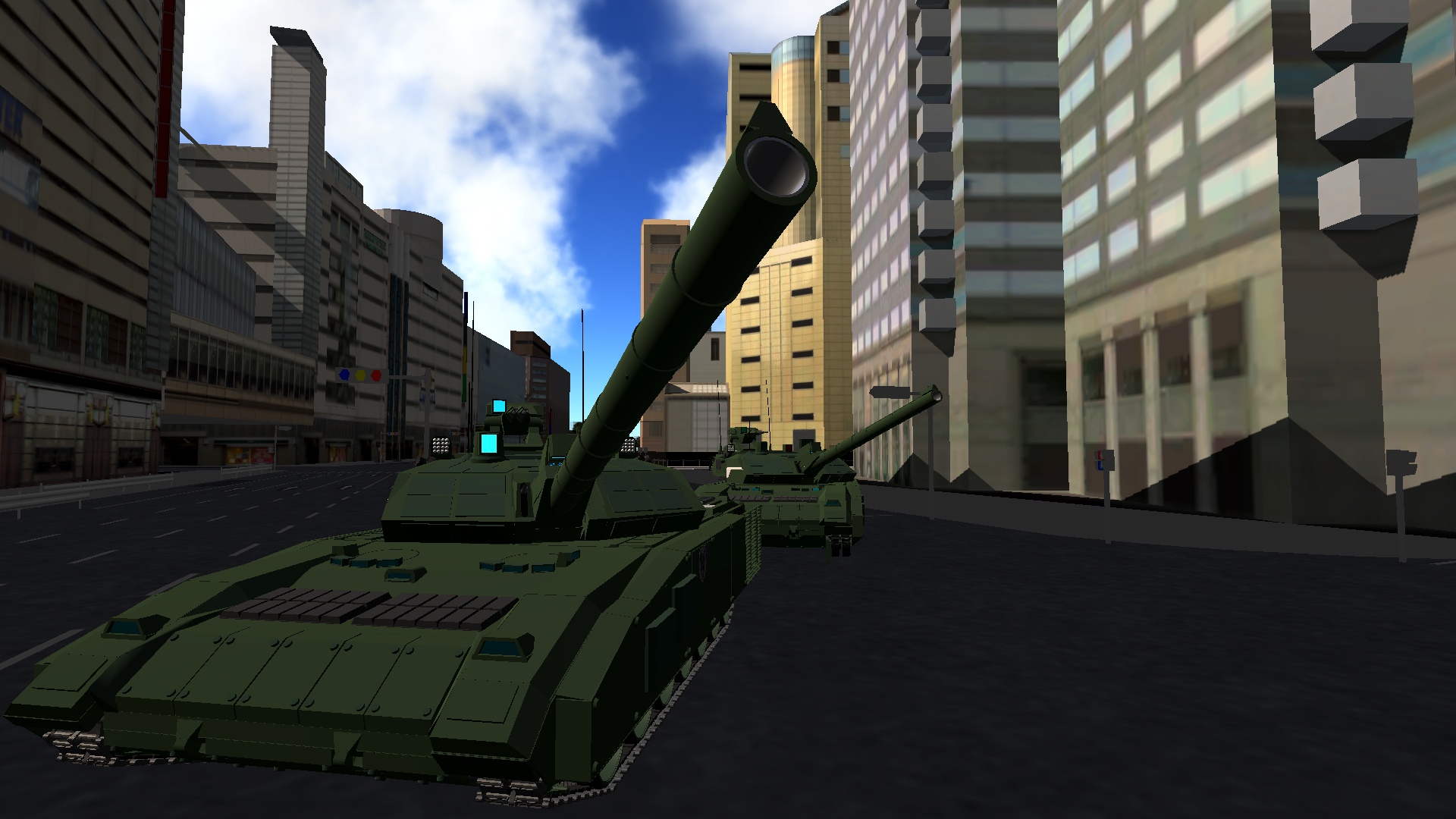 I tried to make it as functional as possible.
Some failed (e.g. pallets). And what I could, here. 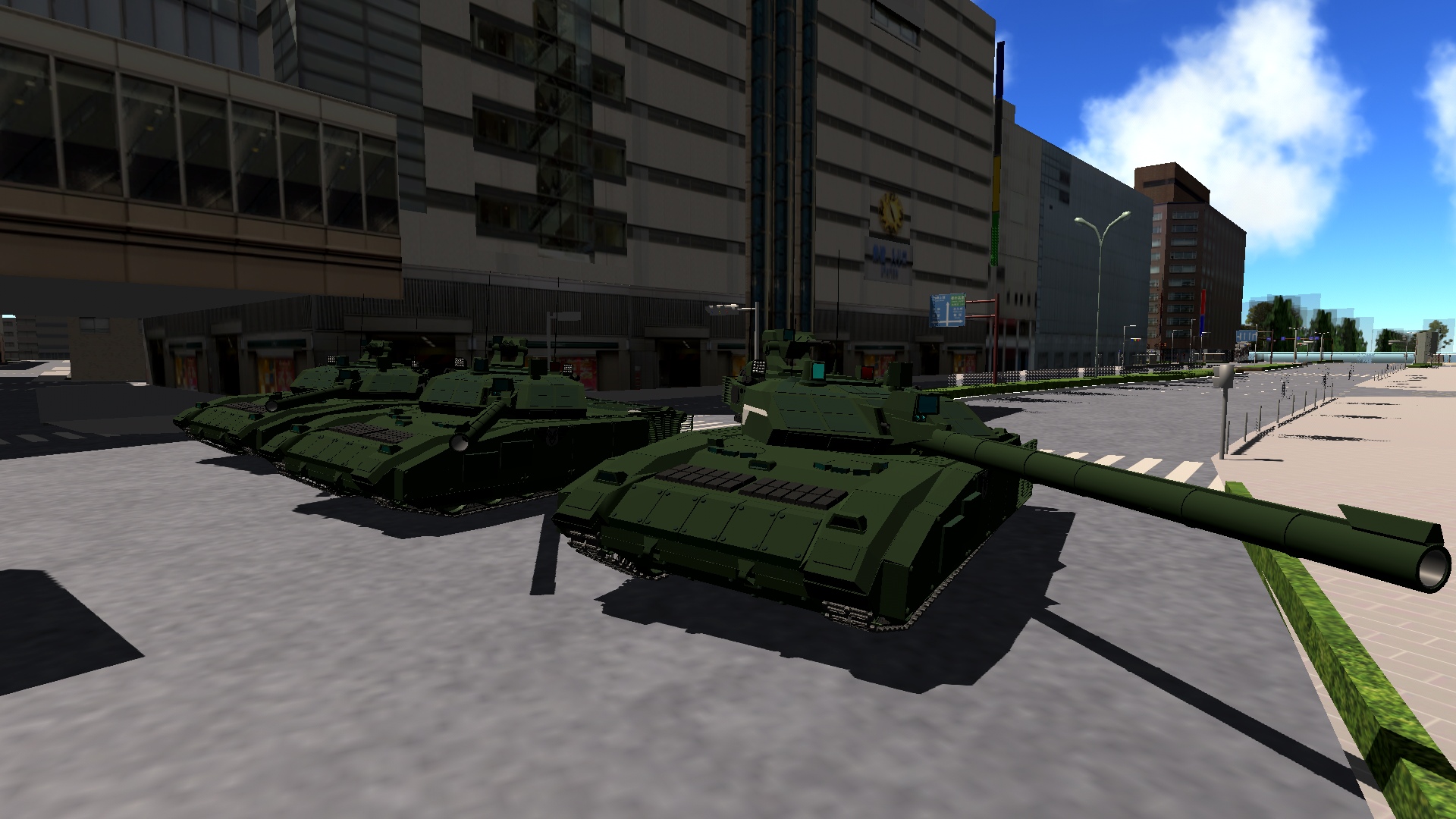 WASD- Movement.
- headlights Ag-1.
- Ag-2 OBPS
- Turret Ag-3.
- fixation of Ag-4.
- Ag-5 Switching Sights (day and night).
- Smoke curtain Ag-6 1.
- Ag-7 Smoke Curtain 2 (return to starting position after each shot)
When trying to create a curtain in the city, be careful.
You can adjust the width of the curtain (wait until the desired width is reached, and turn off the AG to return to its original position). 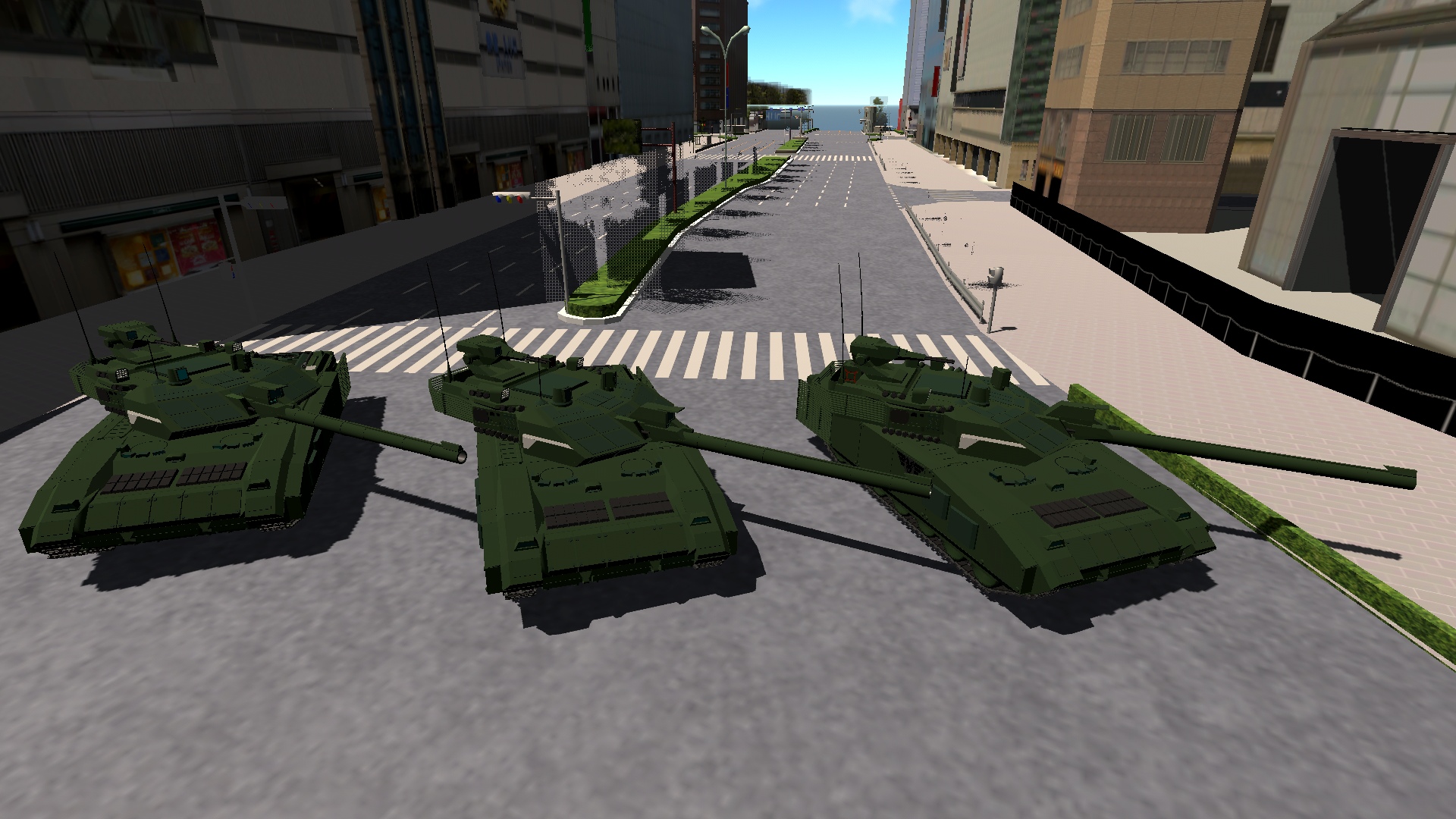 Trex63 - thank for screenshots.
SnoWFLakE0s - The person who owns the idea of using unguided rockets as grenades for smoke screens.

Thanks to everyone at the moment. 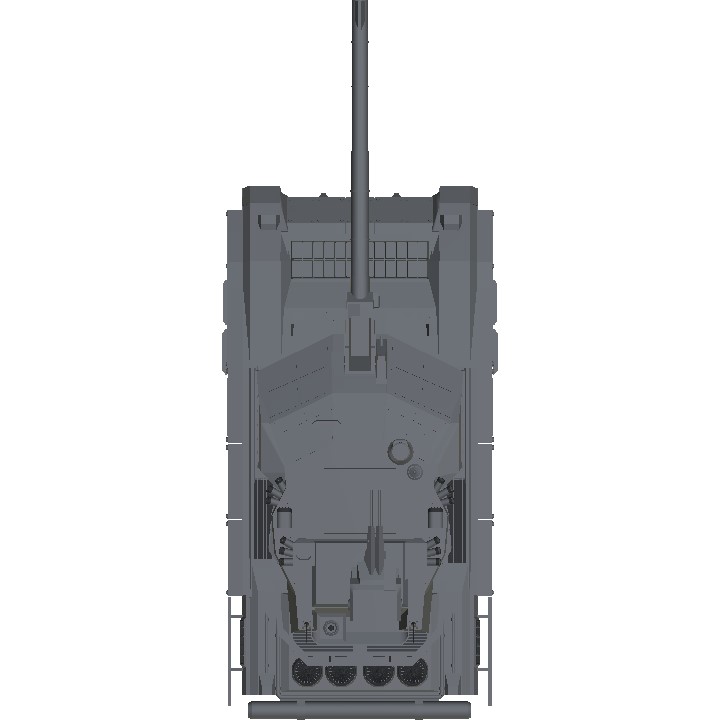 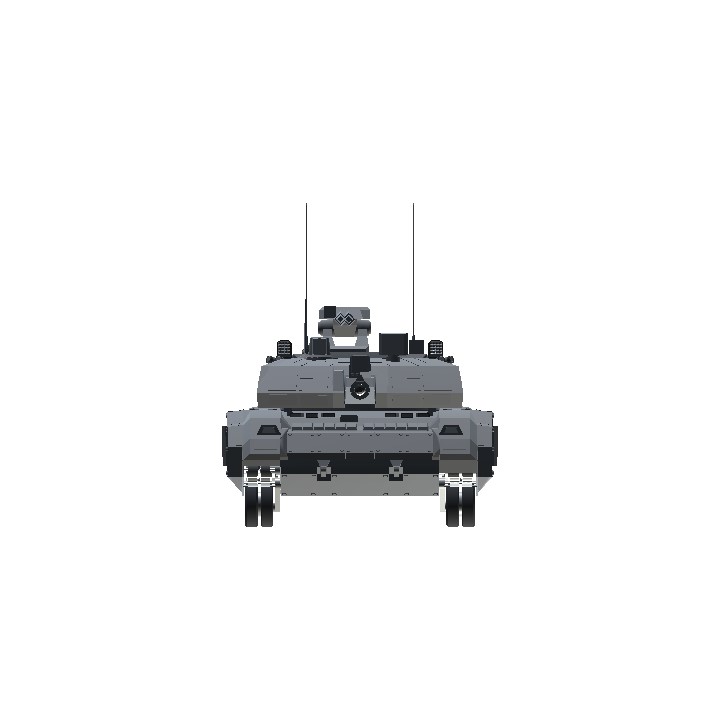