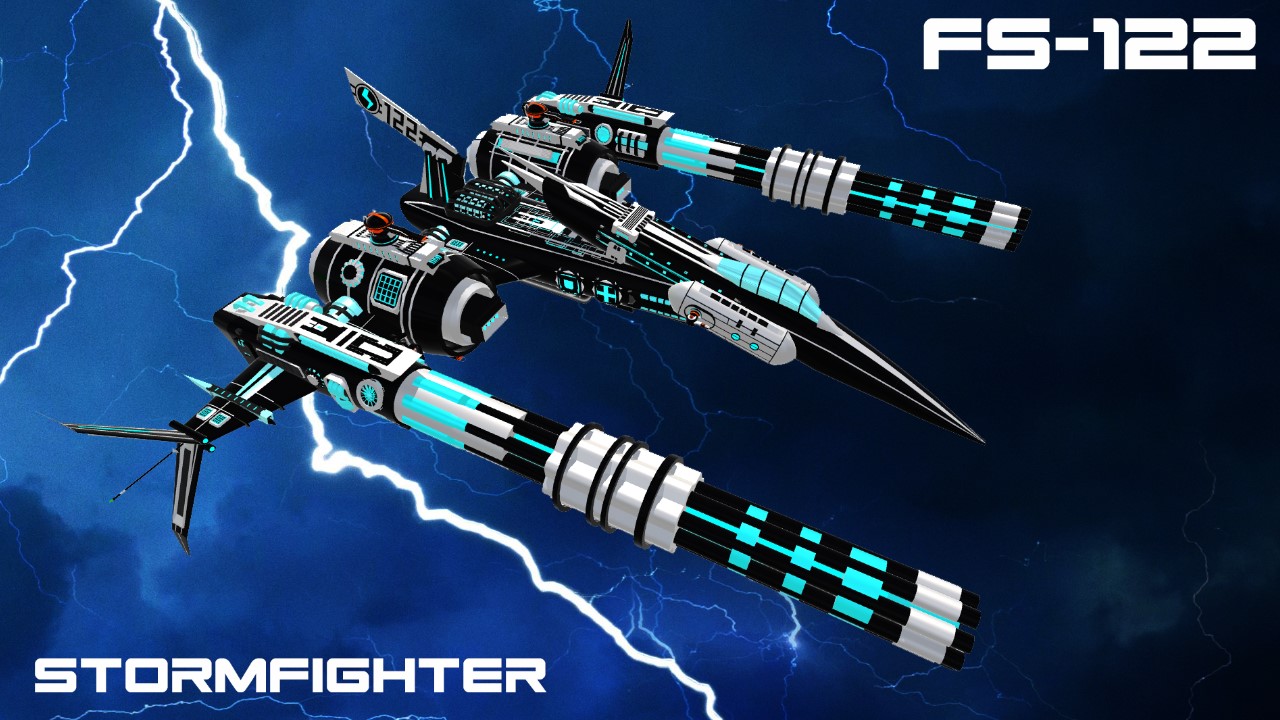 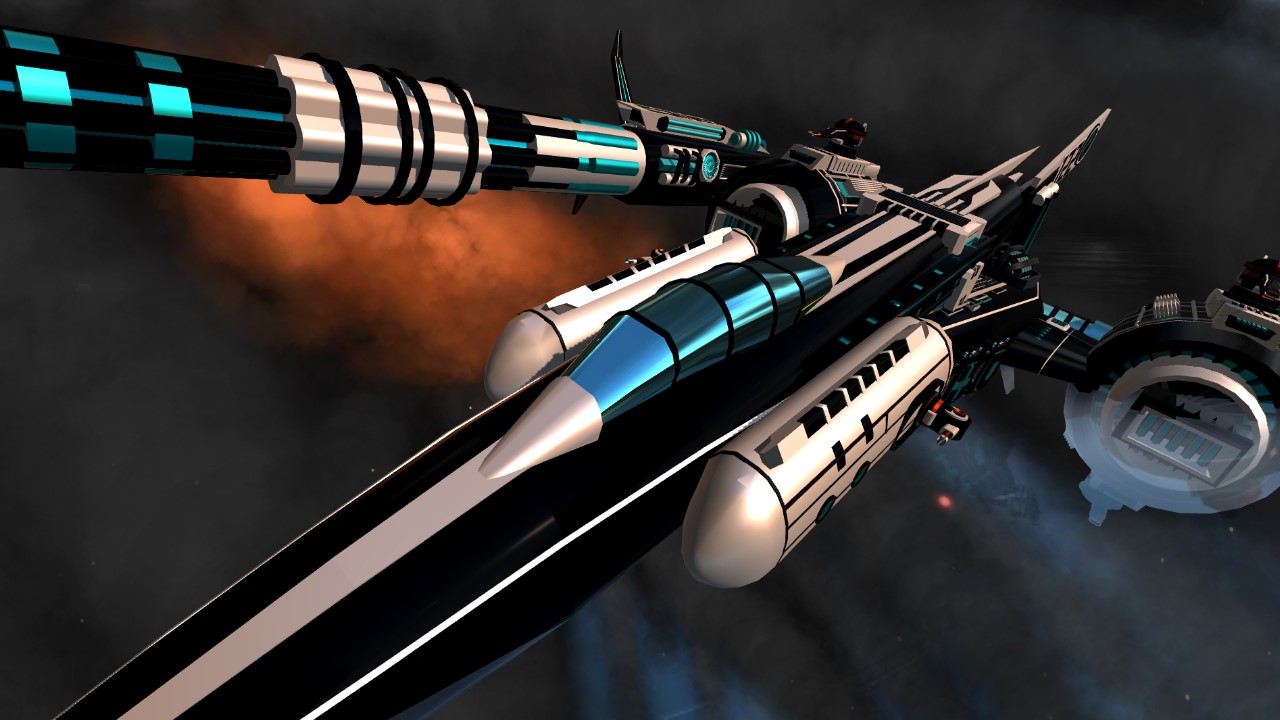 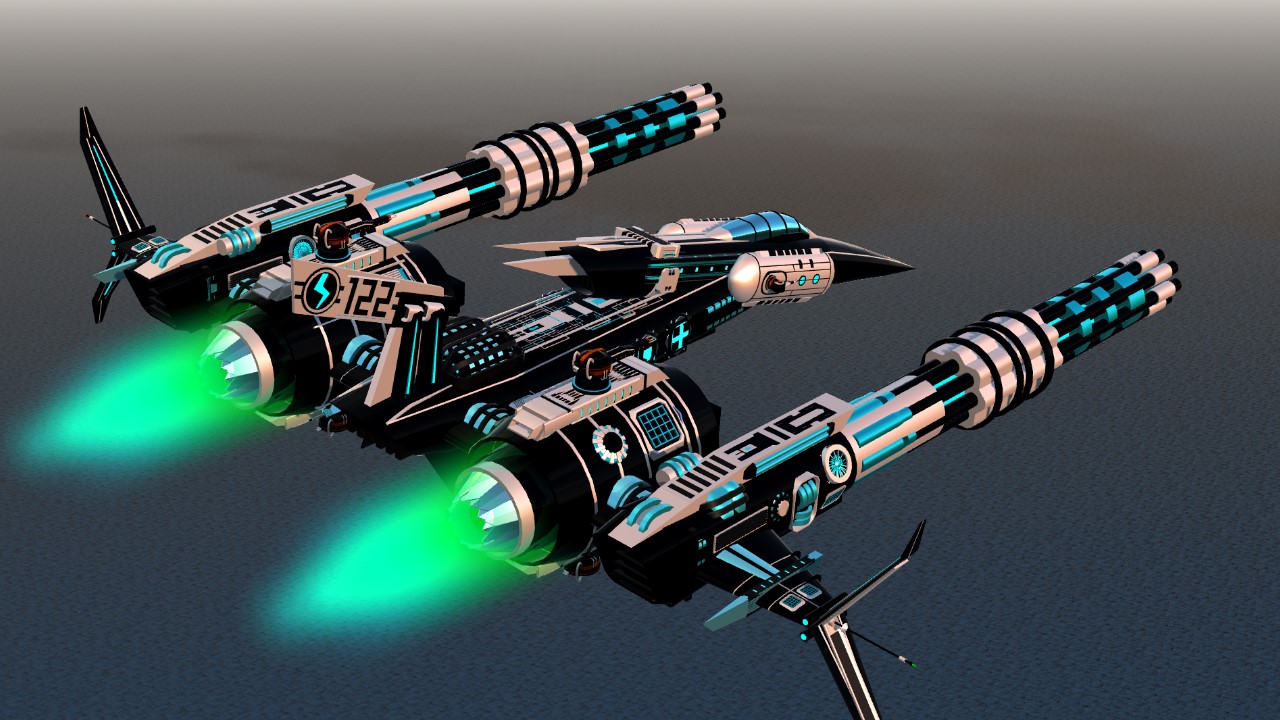 It has been long since I made a custom design of my own. So, decided to revive an old build and completely rework it. After more than 20 days of work, I present to you the brand new "Stormfighter" with it's completely custom big guns!

The new design is inspired by the Federation space fighter planes from Star Conflict.

You might wanna ask why I used default parts instead of fuselage for details. Well, look at the blueprint! You will know why.

Hover Mode: First, AG8 to de-activate jumbo jets and AG7 to activate gyro. While at ground, 65% Throttle to lift-off.
Increase Throttle and adjust nozzles according to your will. Pitch to tilt plane forward/backward. Roll to tilt left/right. Yaw to change heading.
If the planes goes unstable, just AG8 and AG4 to start the engines which will give the plane a forward boost. Then adjust nozzles and pitch to stabilizer the plane.

This is also the first time I tried hover so it's actually not so good but rather clumsy.

Now go blow up some ships and enjoy!

DarthAbhinav for the thumbnail and the pics! 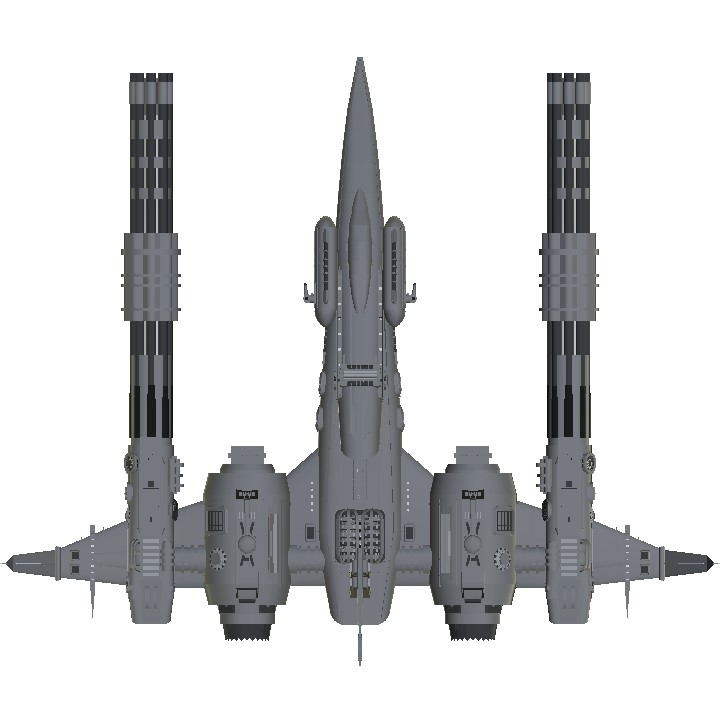 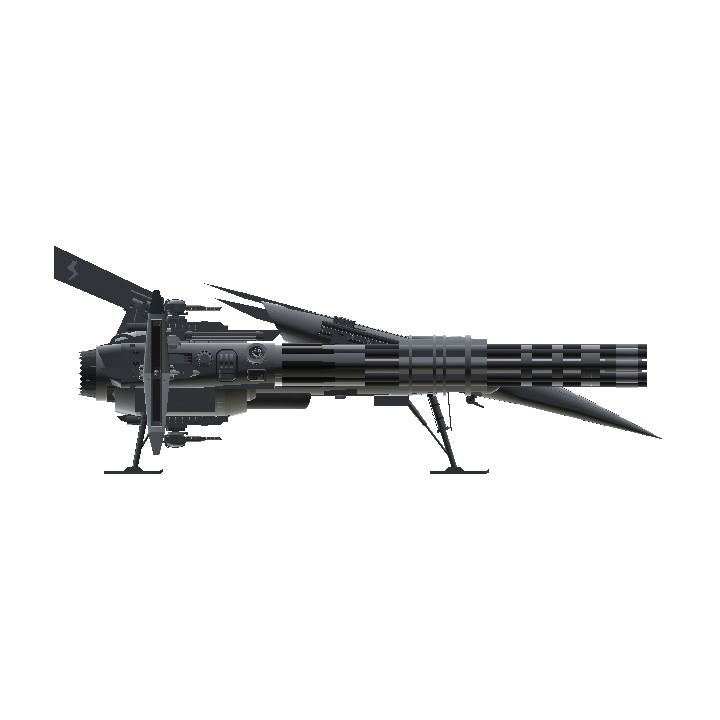 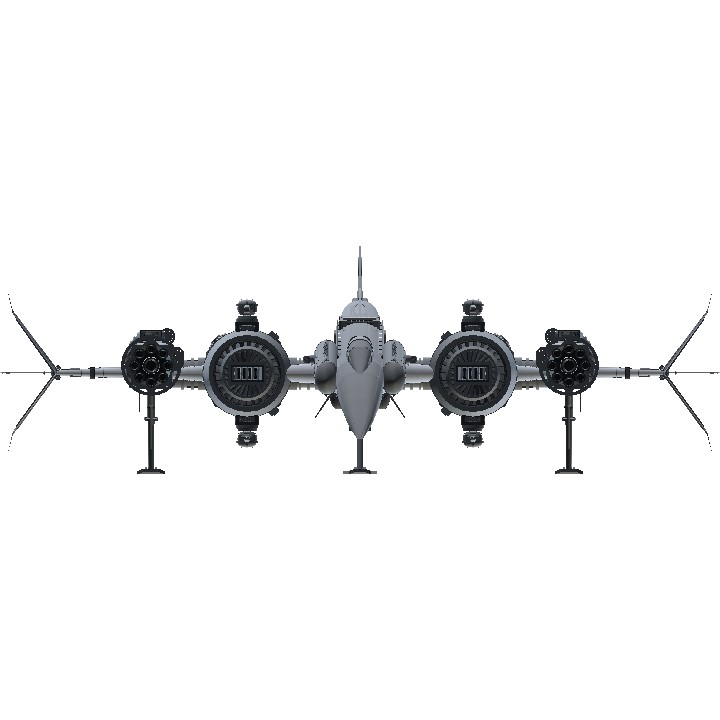