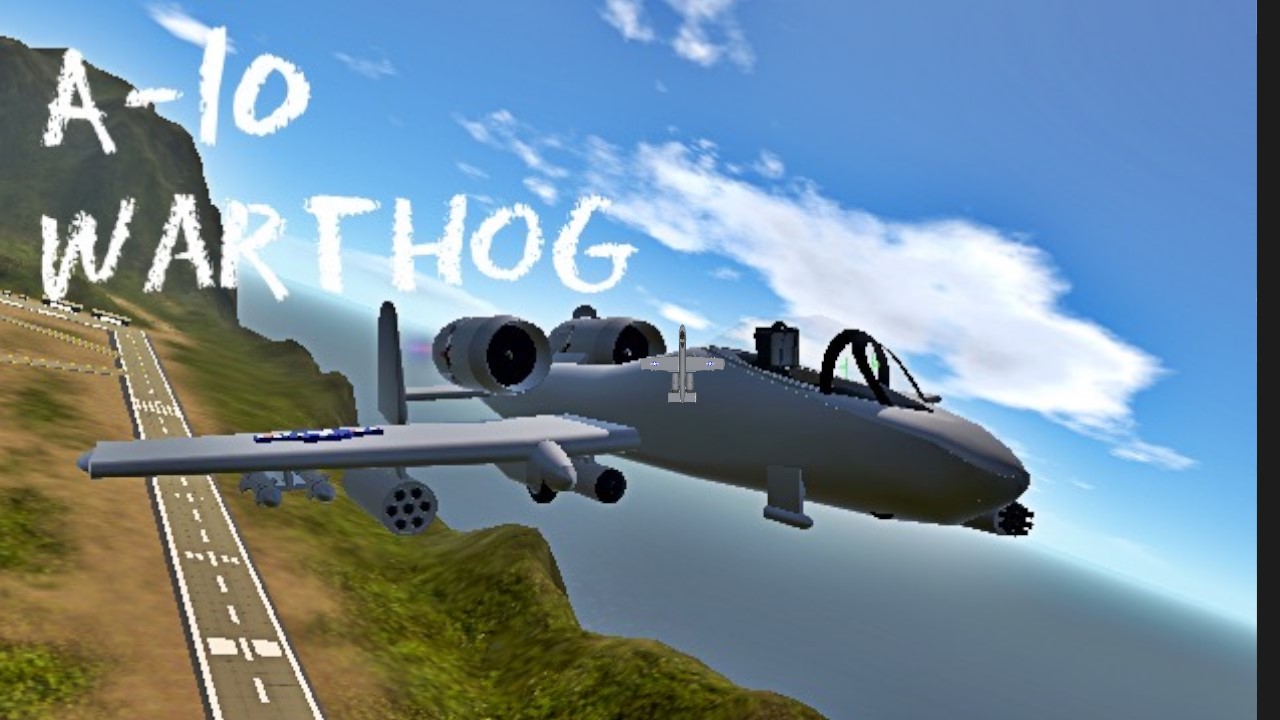 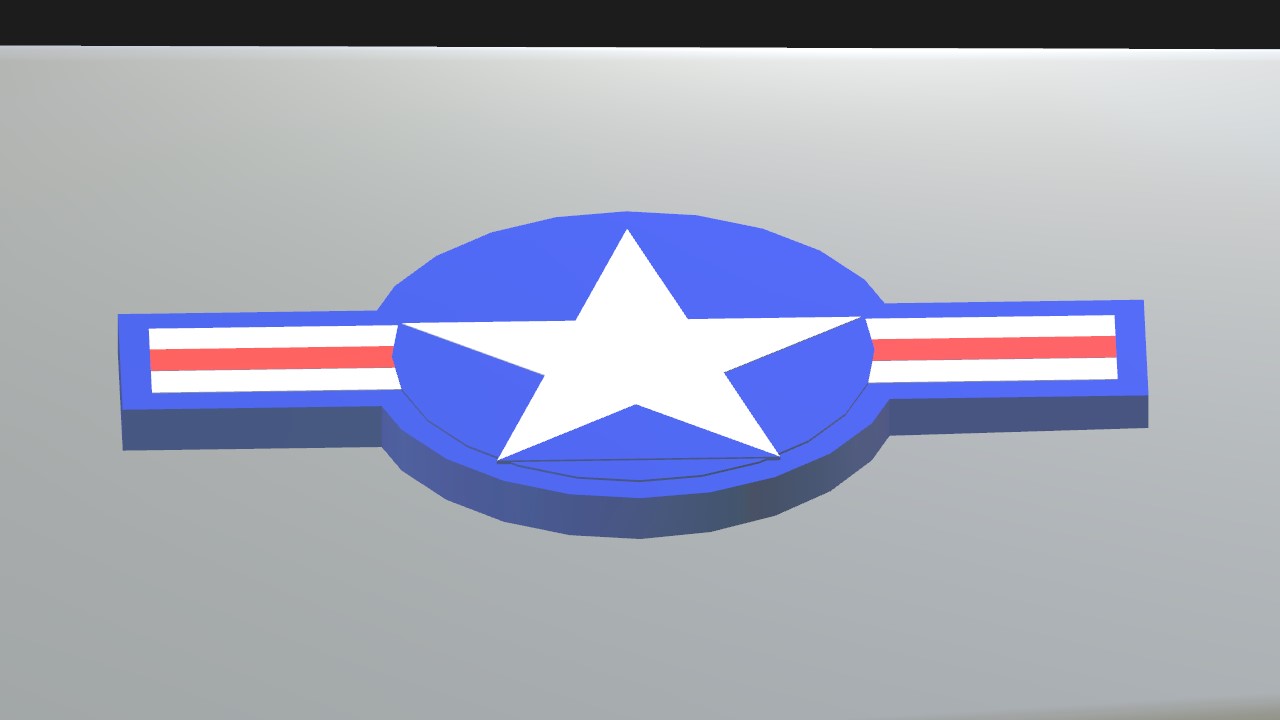 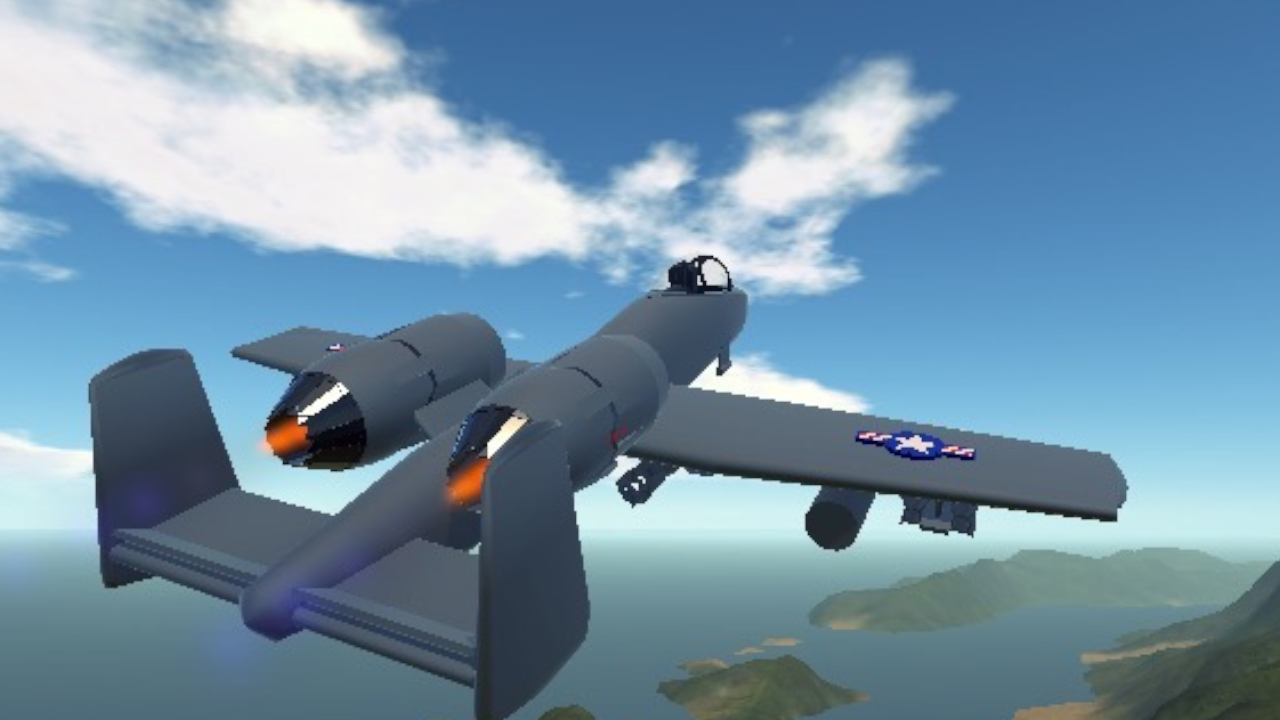 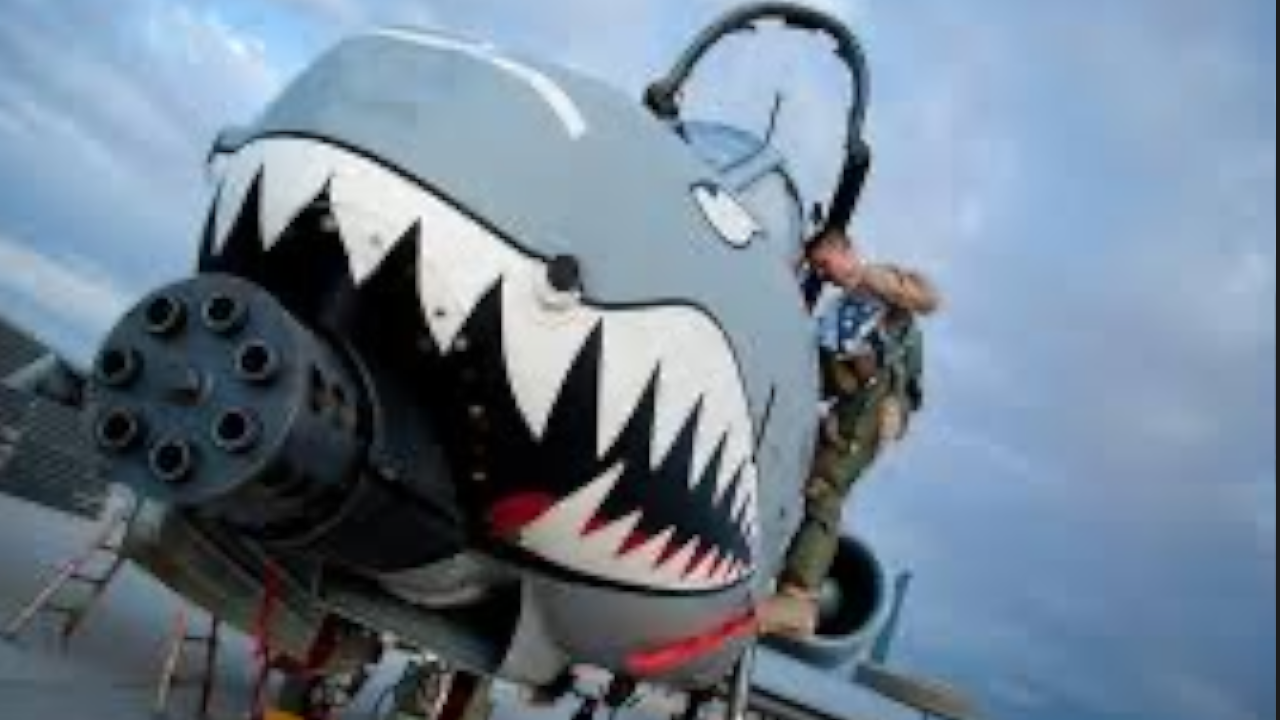 Brrrrrrrrrrrrt
Good detail
Great flight
Not much else to say

Also please consider upvoting since this took me a long time 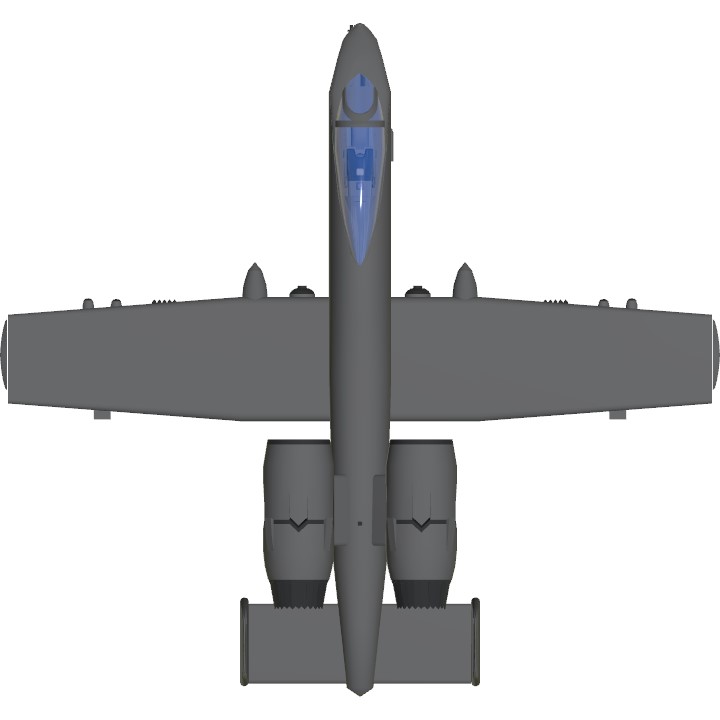 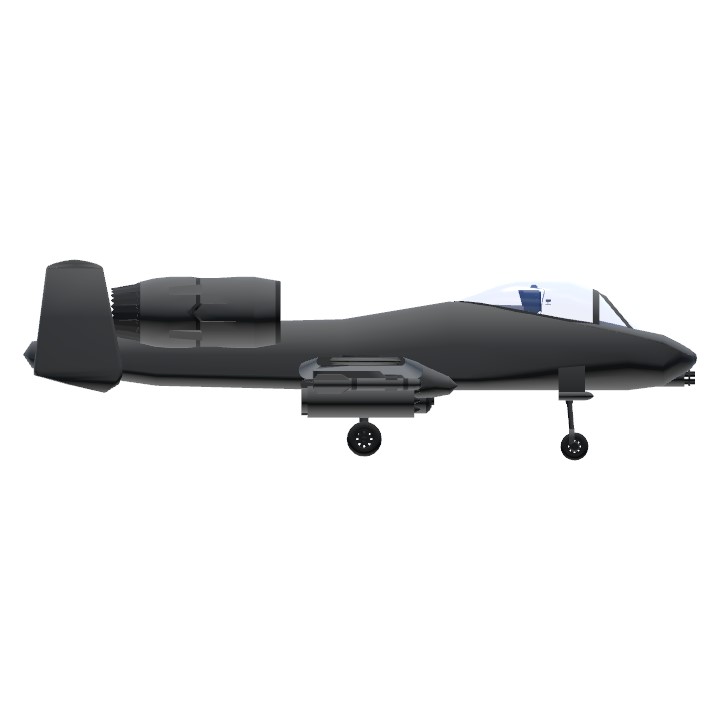 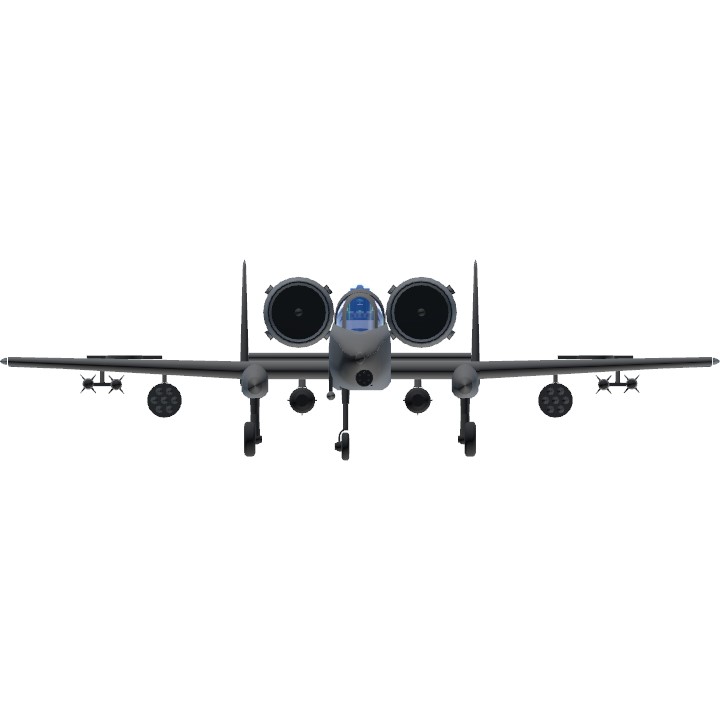