Cessna 172 SeaPlane (Sorry For Some Bugs) 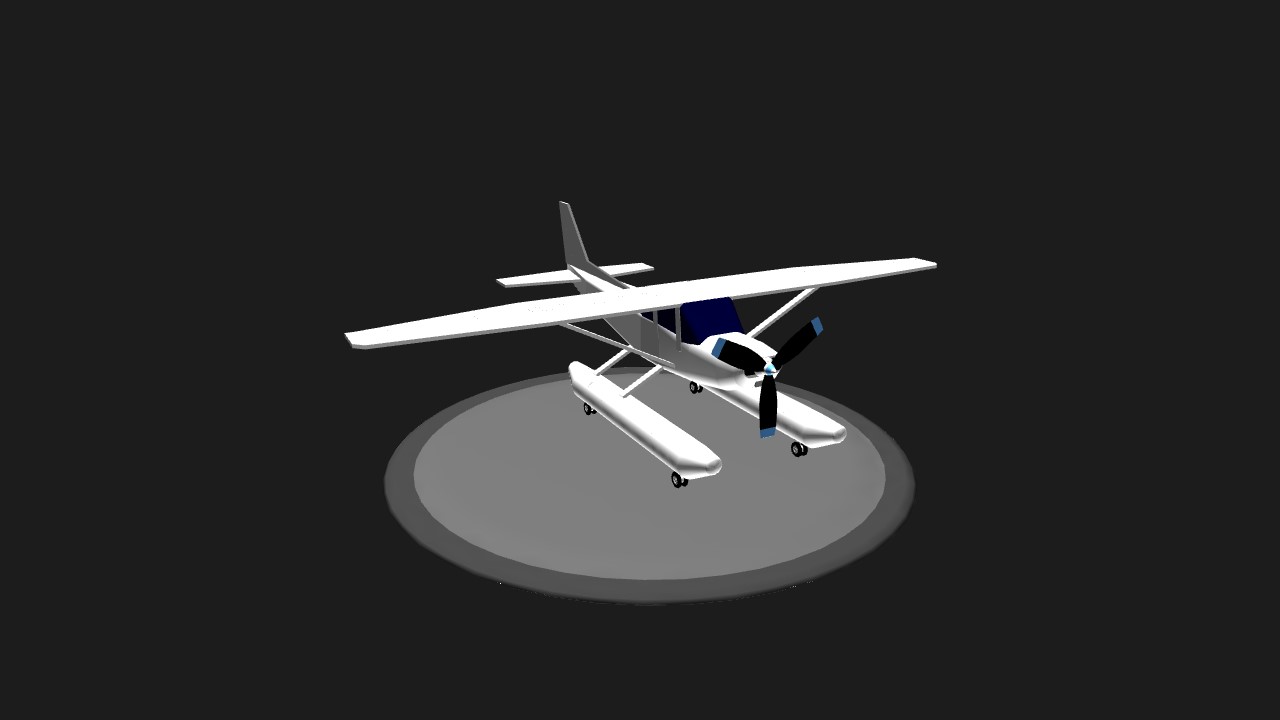 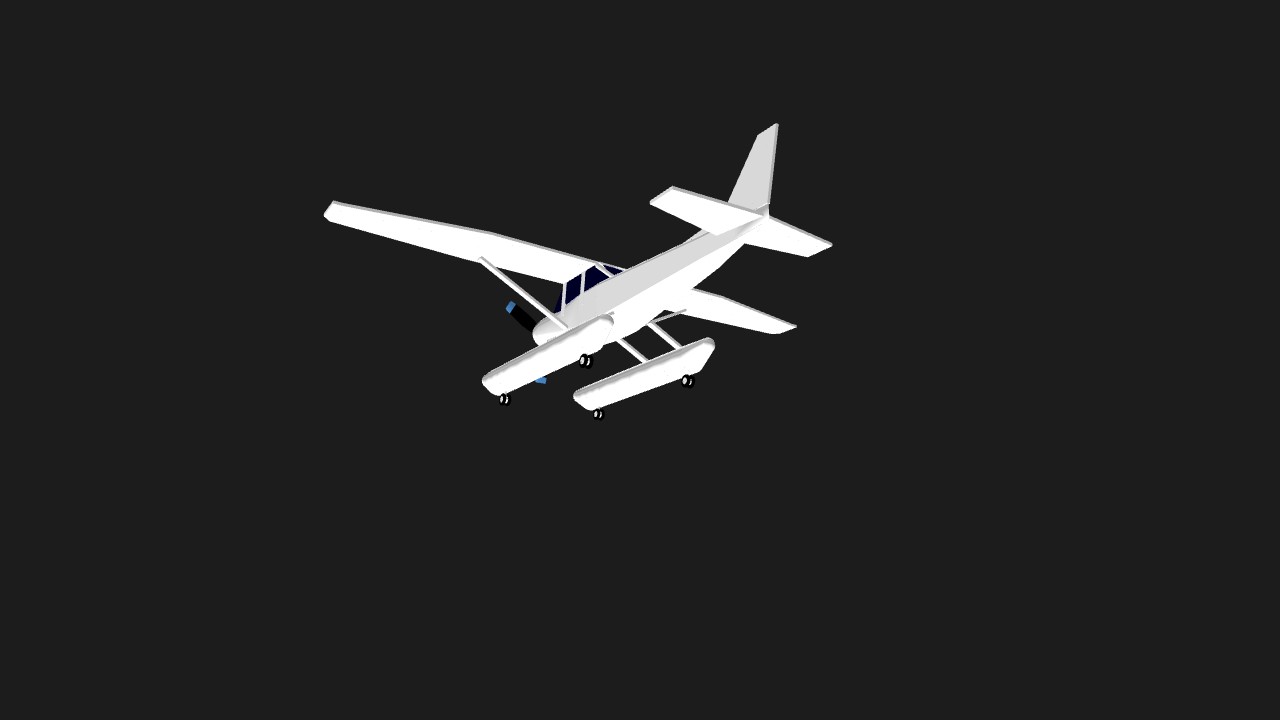 The Cessna 172 Skyhawk is an American four-seat, single-engine, high wing, fixed-wing aircraft made by the Cessna Aircraft Company. First flown in 1955, more 172s have been built than any other aircraft. It was developed from the 1948 Cessna 170, using tricycle undercarriage, rather than a tail-dragger configuration. Good Flight! 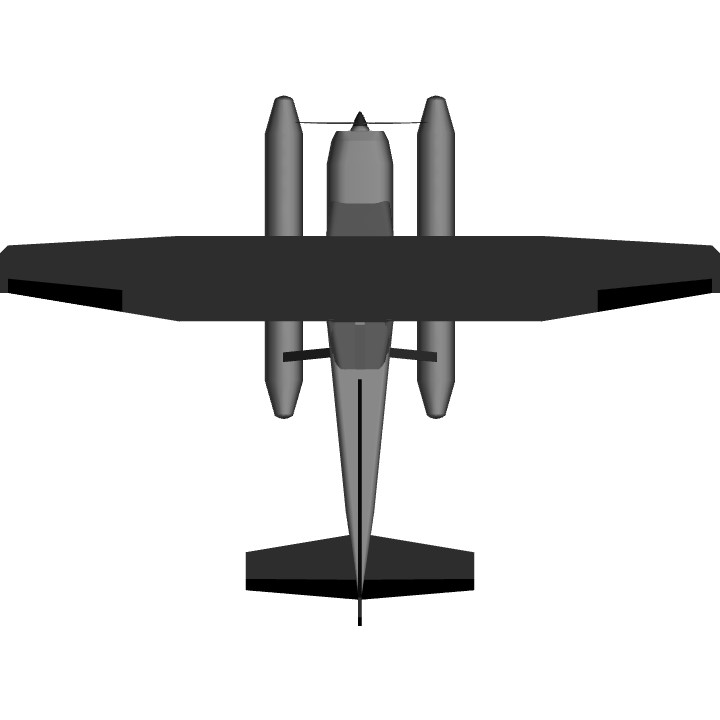 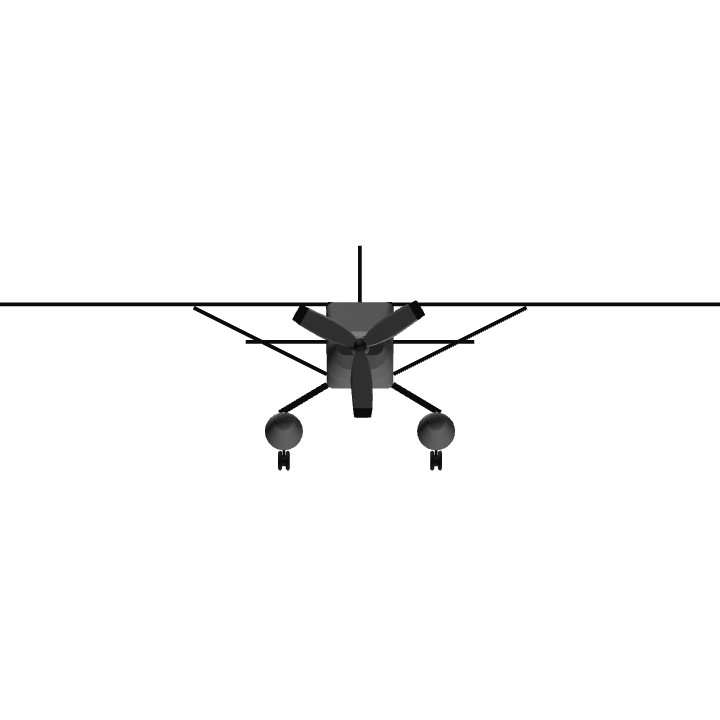