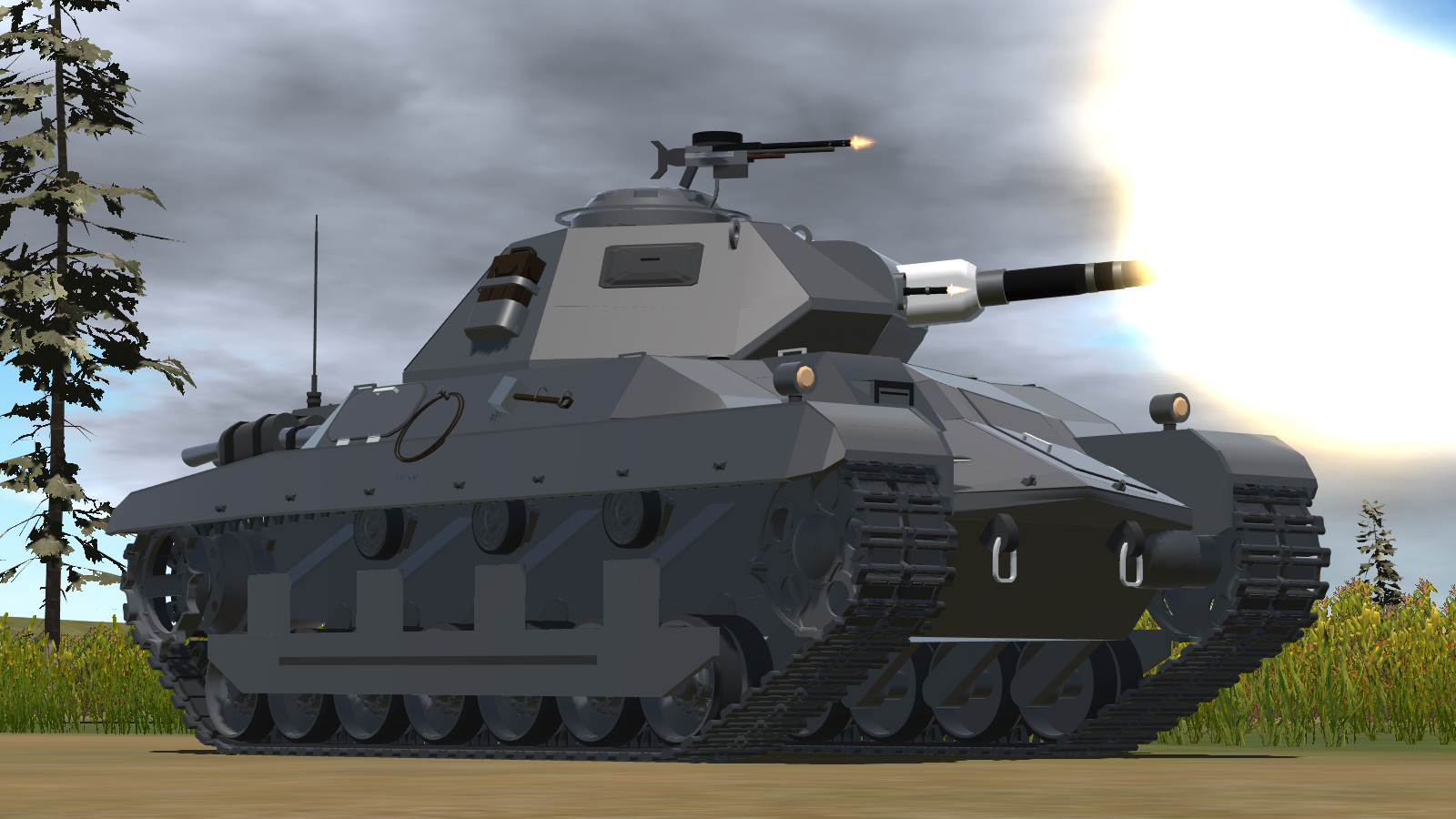 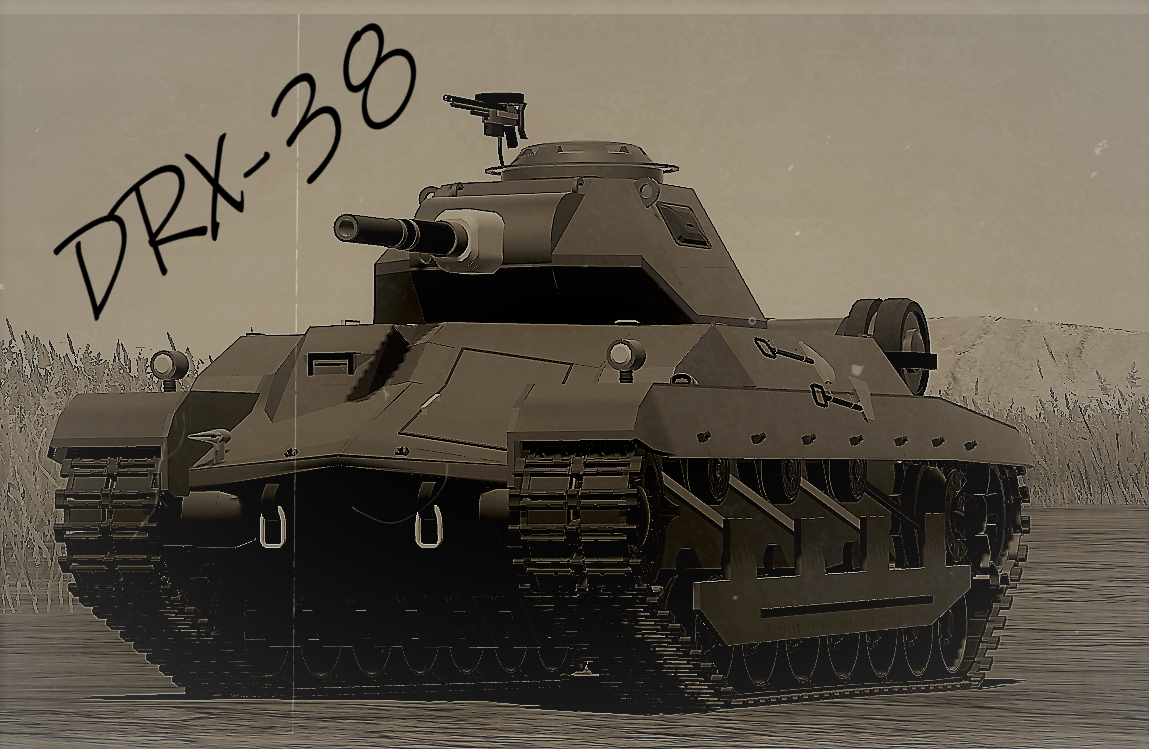 The Danau-Roussel DRX-38 was a Gallian medium tank developed in the late 1930s and used extensively during the Great Continental War. It had a crew of four and was equipped with a short 75 mm main armament and a 7.5 mm coaxial machine gun. Power was provided by a diesel engine.

In concept, it was intended to be a support tank for use against enemy anti-tank guns and fortifications. Ideally, each tank battalion in a Gallian division was to have three medium companies of DRX-38 and one heavy company of SH-28. In 1935, the Gallian army wrote the specifications for a "medium armoured tank", and issued them to a number of defense companies.

To make sure the tank wasn’t too heavy, and since steel wasn’t available in large numbers, it was decided to give this tank an all-around sloped armor. Danau-Roussel had some previous experience with sloped armor since they specialized in Fortification and Bunker construction. The Leader of the project, Engineer Rayner, who had designed the suspension of the SH-28, was ordered to create a modern tank design taking full advantage of the large electro-welding capacity of the wharf. In 1937, the first protoype is presented to the Gallian High Command, and gets a very positive approval thanks to the High-Autonomy of the Diesel Engine, aswell as it’s relatively good speed (36km/h). The most conspicuous feature of the tank is the futuristic pyramidal shape of its armour, consisting of many panels, electro-welded together to avoid shot-traps and fully implement the principle of sloped armour. Only the engine deck is bolted on to provide easier access.

The first mass-produced version of the DRX-38 was the Variant A (abbreviated to Var. A), in 1938. It was powered by a TFS.2040 Diesel Engine, producing 250 PS (183.87 kW), and used a PML transmission with five forward gears and one reverse, achieving a maximum road speed of 37.5 kilometres per hour. As main armament, the vehicle mounted the short-barreled 75 mm (TG-1937) tank gun, aswell as two 7.5mm Lacrosse Machine guns, mounted in both coaxial and on top of the turret. 750 Variant A were built. 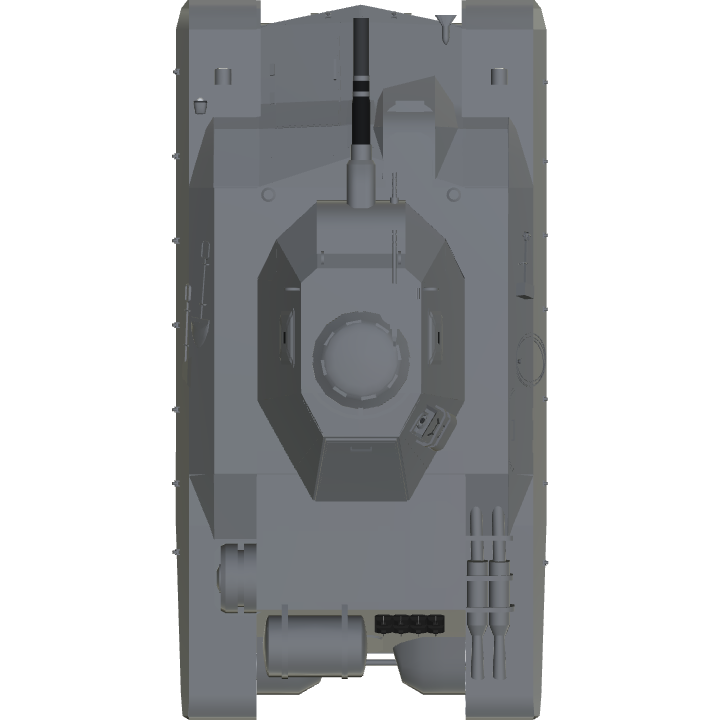 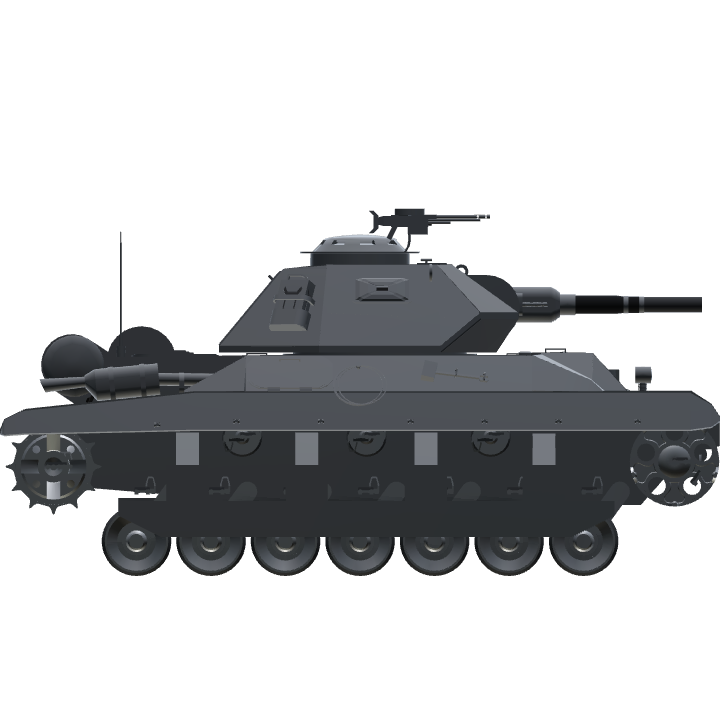 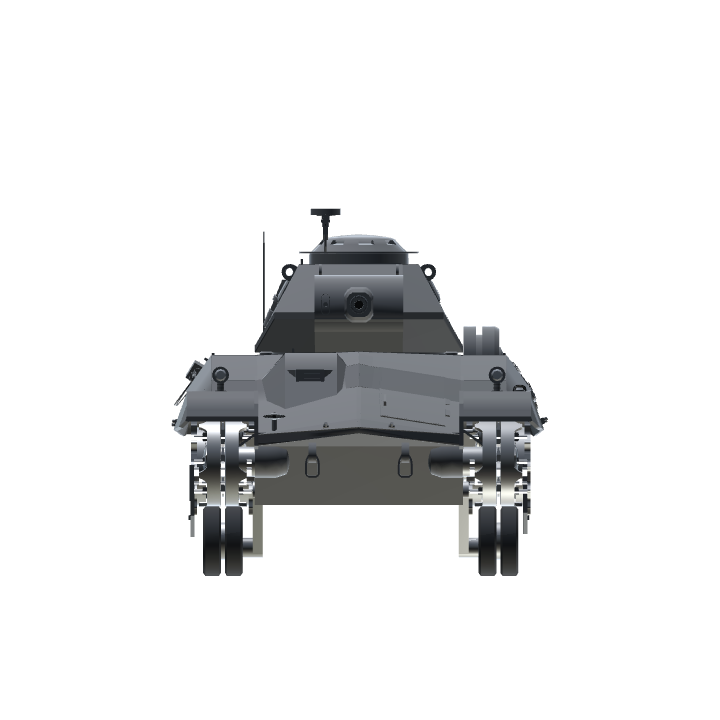