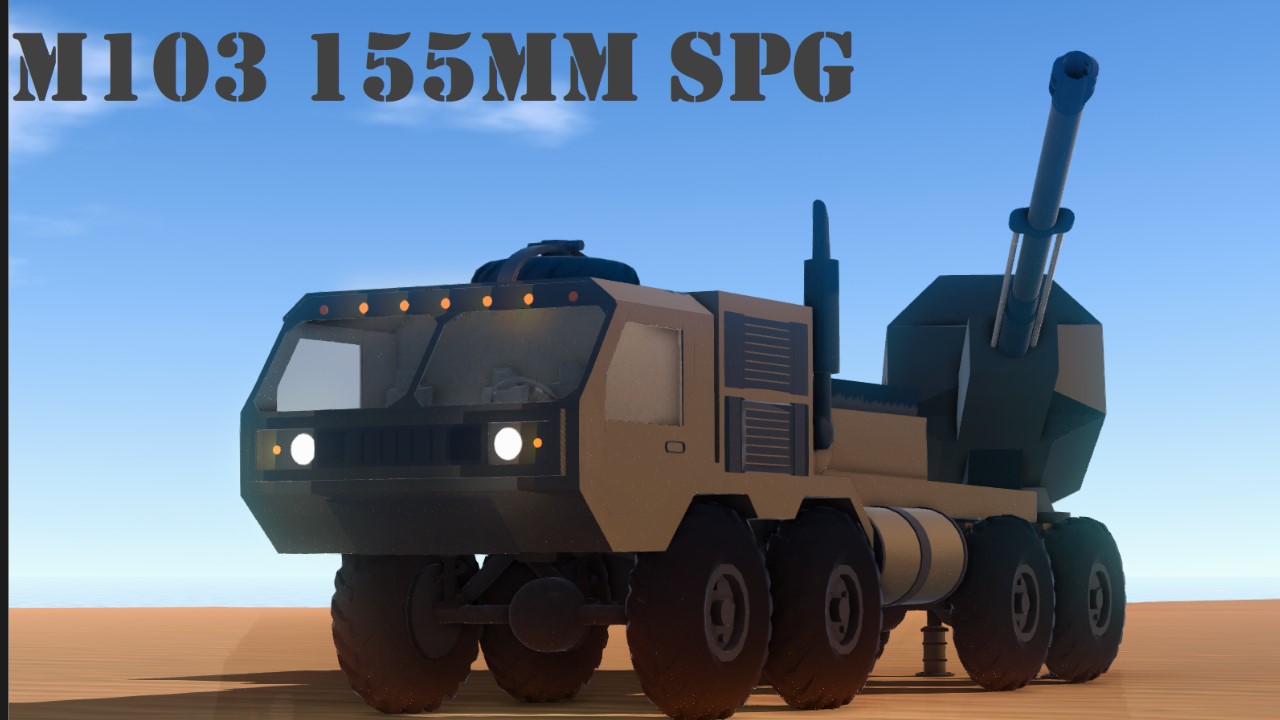 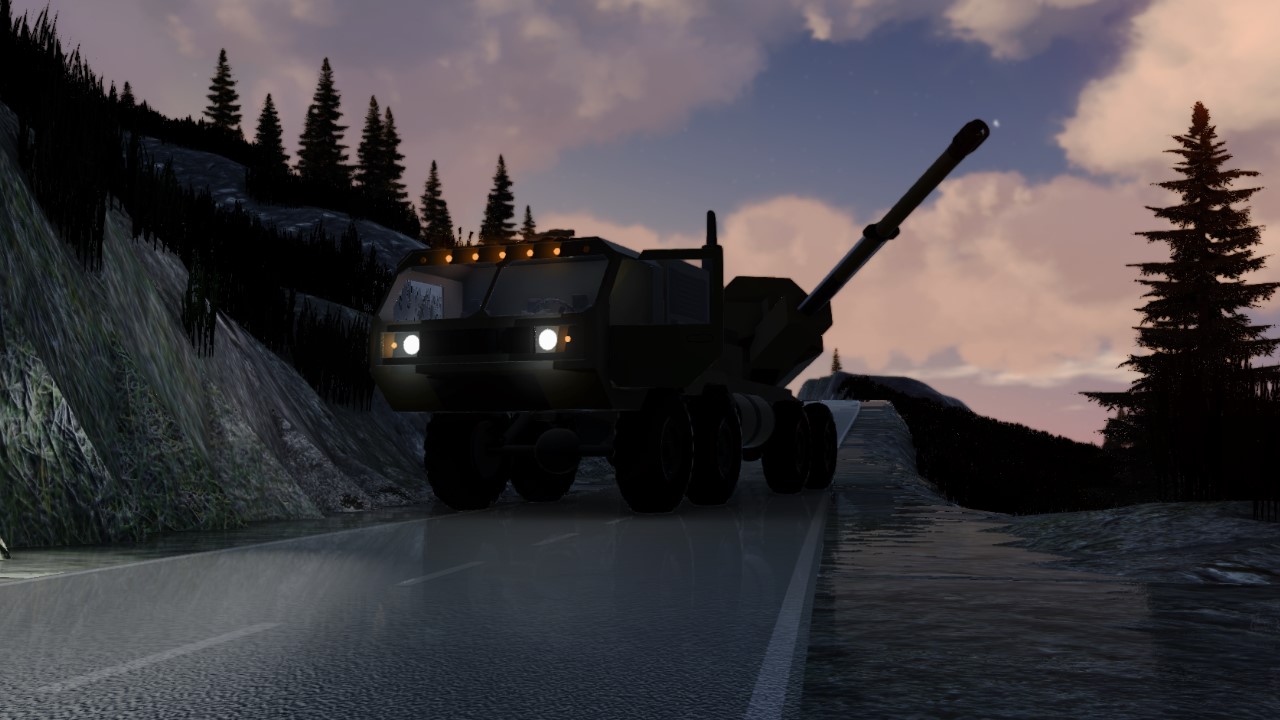 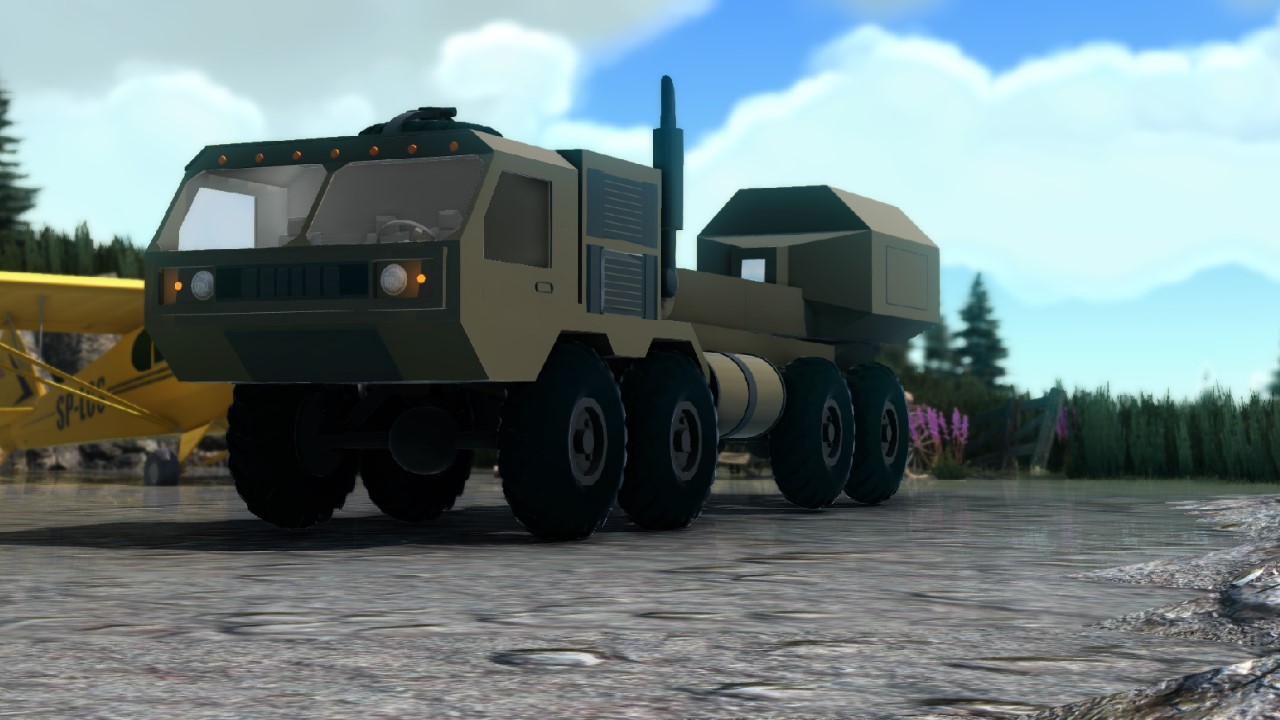 The M103 is a 155mm Self Propelled Gun powered by a 15.2L in-line, six-cylinder diesel engine. Mounted on a Euclidian Dynamics HECT (Heavy Expanded Chasis Truck) it is capable of going through the toughest terrain one could imagine. Capable of precision firing and shoot and scoot due to its high-end electronics, automatic loader, and quick setup. The M103 is considered one of the best SPG platforms in the world due to its nearly 83-kilometer range, 8-second reload time, and 900m/s muzzle velocity. The M103 is currently undergoing contract negotiations with both the US Marines and US Army and is expected to be exported to other nations as well. She is expected to enter service in 2025 with the Marines and Army if all goes well. The expected unit cost is 4.75 million which is comparable with other SPG systems, such as the British-made Archer and the Czechoslovakian-made DANA.
This was a very fun build for me it didn't take too long looks excellent and has many cool features such as all the FT codes embedded inside and the (partially) working driveline.

Flip it back over

Turn the gun. Make sure you put the gun back over center when you retract it.

@Krmo for the absolutely gorgeous screenshots and work with reshade.
@Chancey21 at part for the code used on the engine (I modified it a bit to make it better) nad some other advice
@BogdanX tried to help me with the suspension b4 that was lost 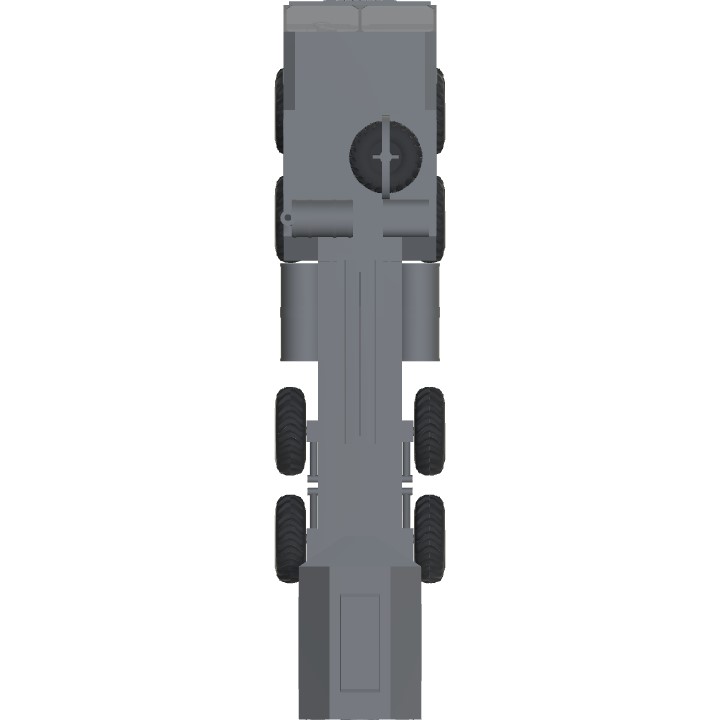 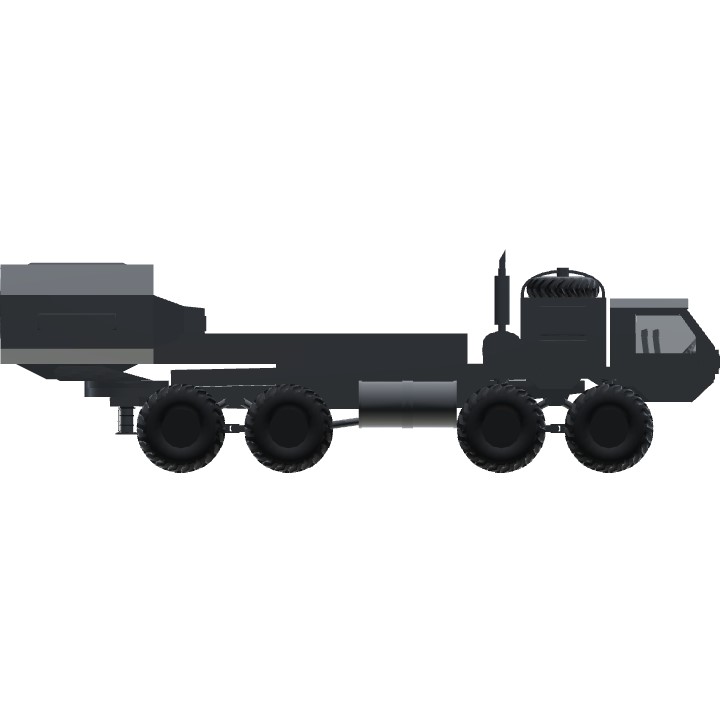 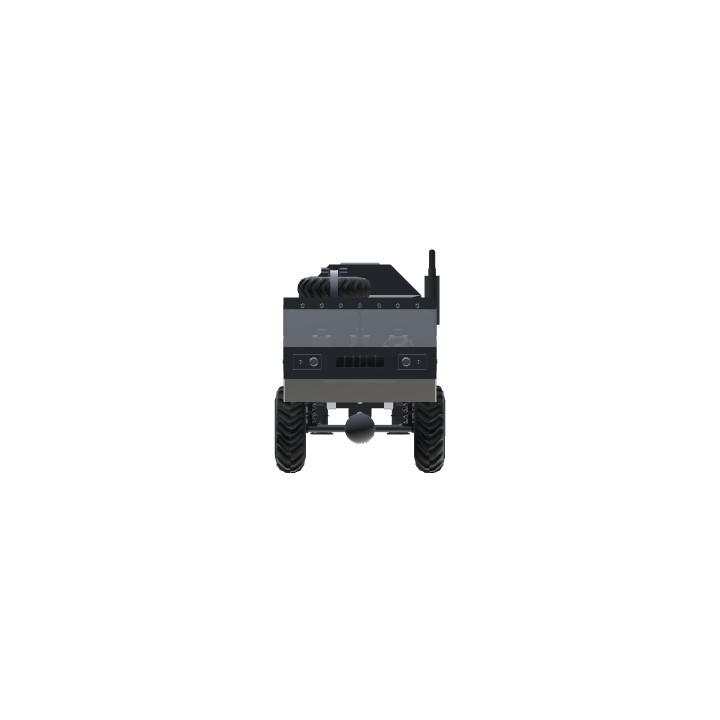