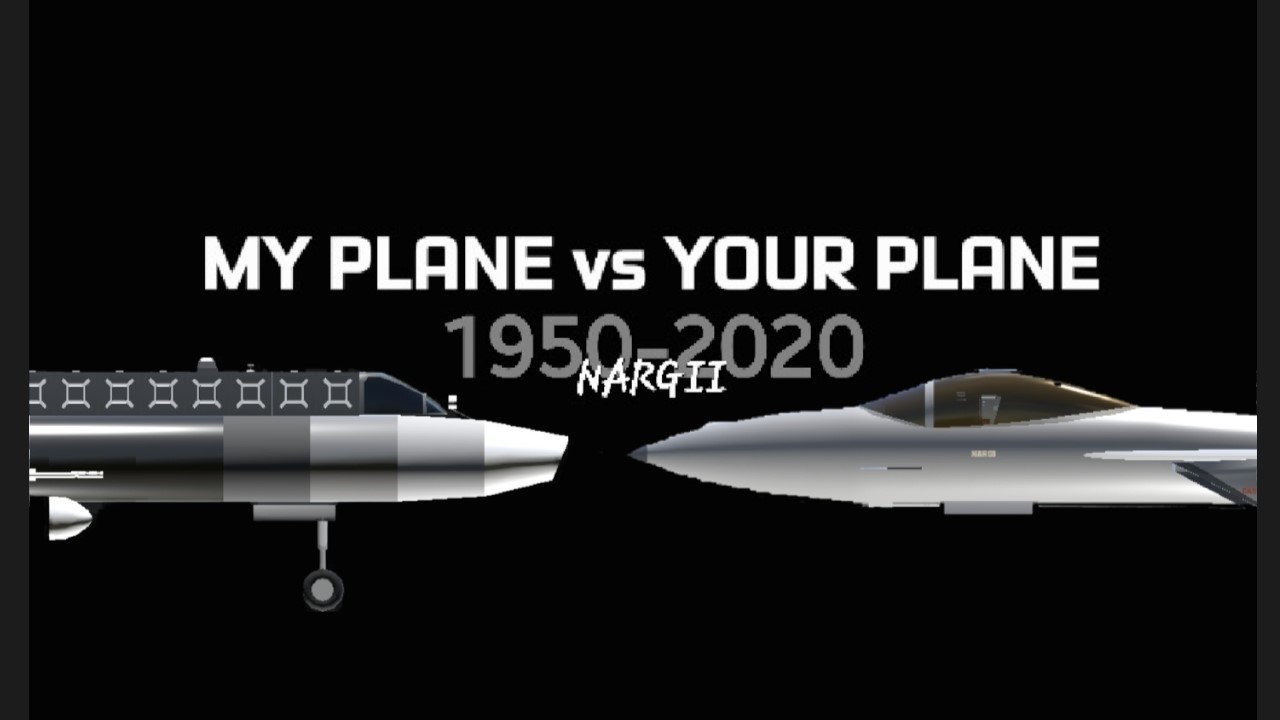 The year and news update time are not fixed. There may be delays due to personal reasons

So who are you fighting with?

I set the year in which the plane I built was born.

5 years pass in a day! News is constantly updated. You should keep checking!

1,2,3st place can choose spotlight and upvote among the bonus rewards. Winners who are unable to spotlight will be awarded an upvote. 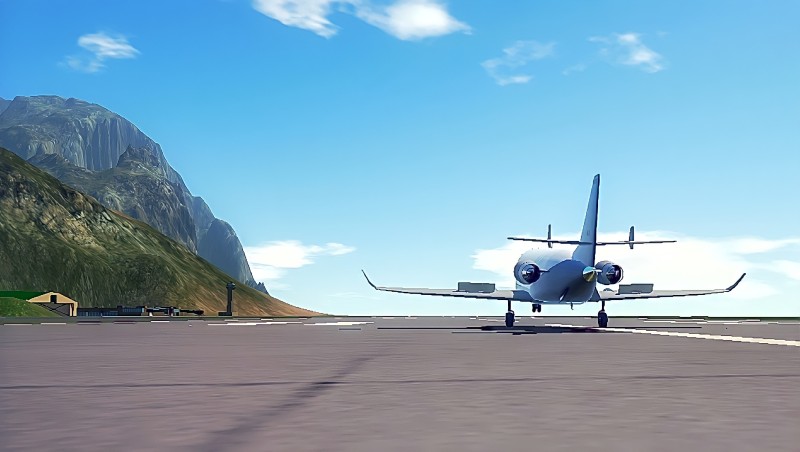 The peace treaty ended with the key figures of the enemy countries taking turns. As a result, this long war came to an end, and peace came. The war in which 87 aircraft collided is over. The Allied Forces were disbanded and allied fighters returned to their respective countries.

Now let's rank! A total of 4 people will be elected, please refer to the description for rewards.

So let's get started!

You have made aircraft of excellent quality and fighters that are powerful and have excellent firepower! Congrats on 4th place!! 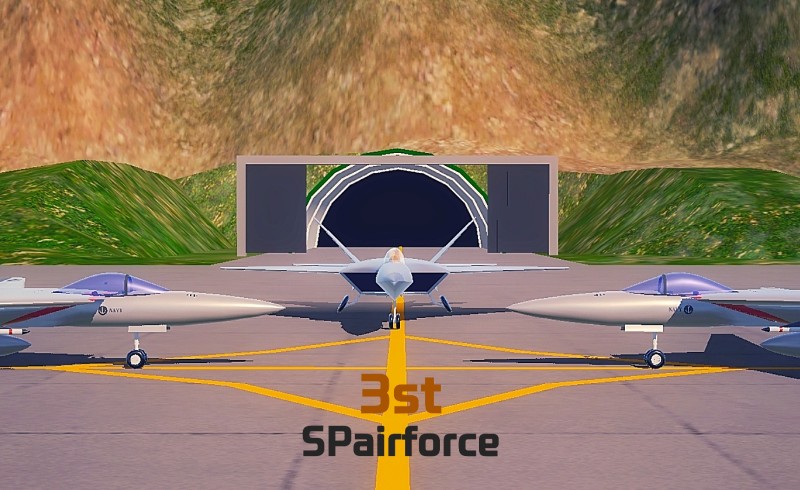 You changed the tide by creating the finest and most powerful fighter of the war, and creating our first 5th generation fighter!
Congratulations on 3rd place!! 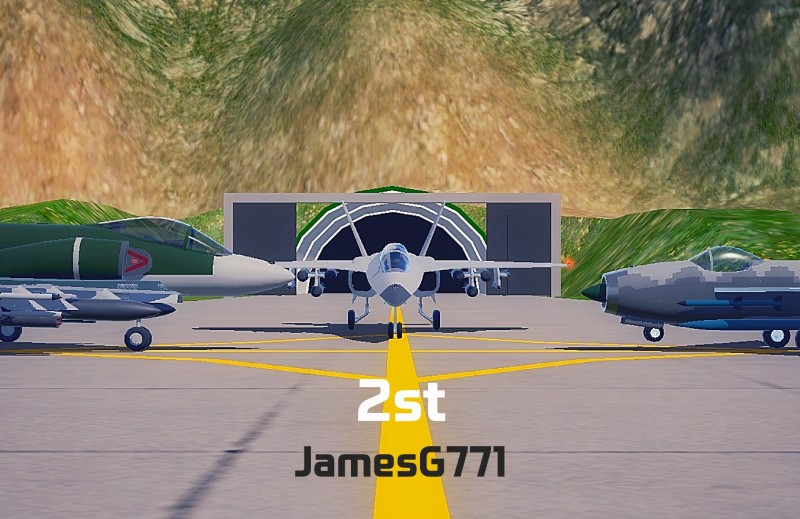 You have been making great fighters from the beginning of the challenge, and you have created the Hunteress series that dominated the early air. Made a lot of great quality aircraft!
Congratulations on 2nd place!! 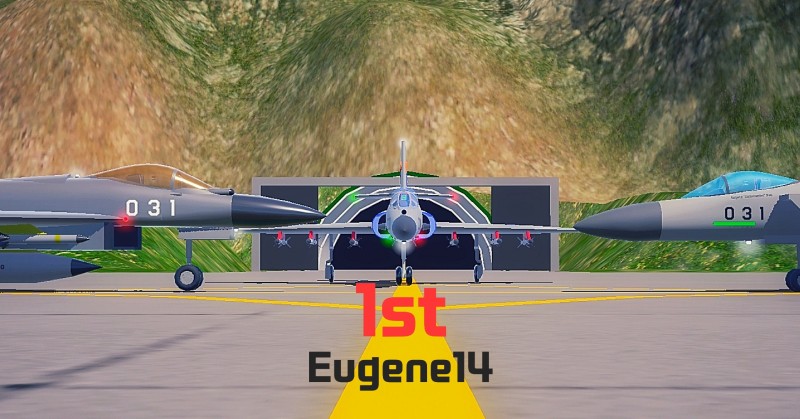 You made aircraft of the highest quality and best appearance, and contributed a lot to the war. The cockpit and the look of the fighter.. everything is great.
Congrats on 1st place!!

I sincerely thank all of you for your patience. 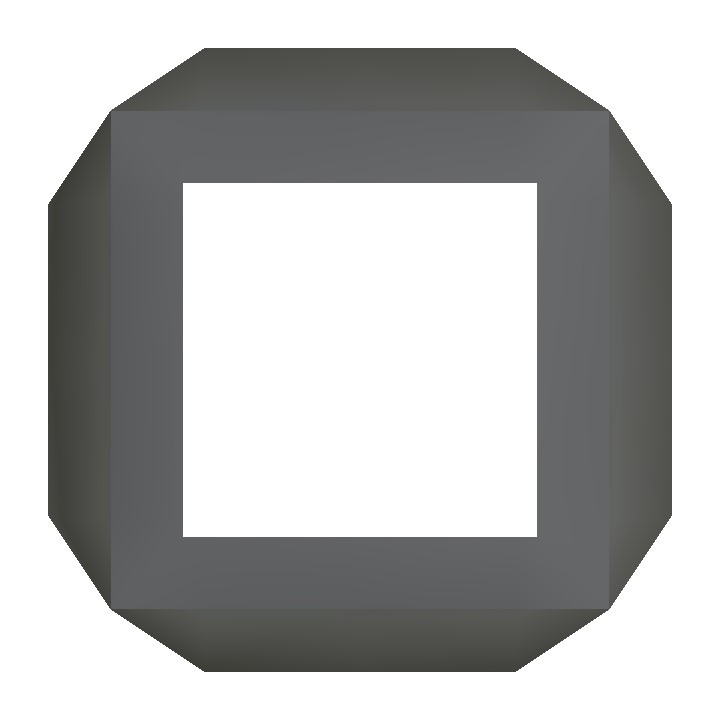 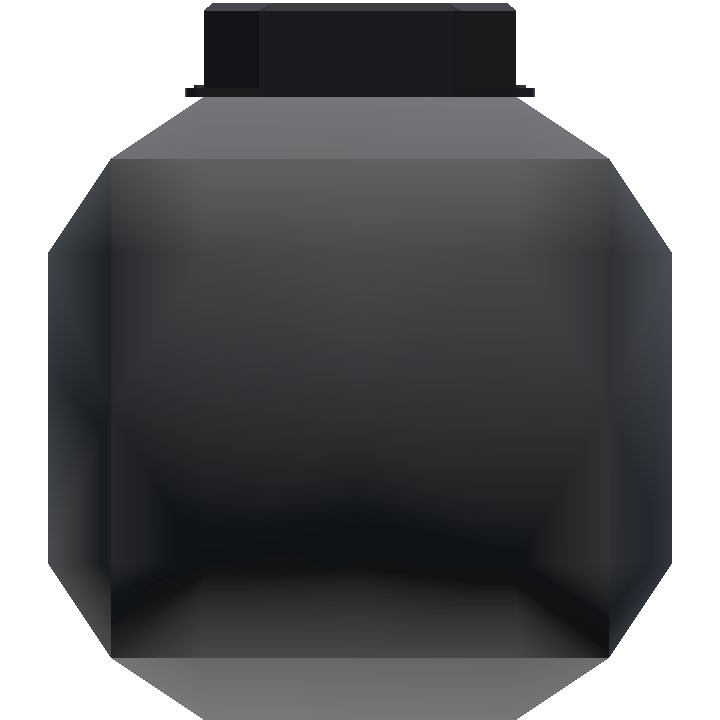 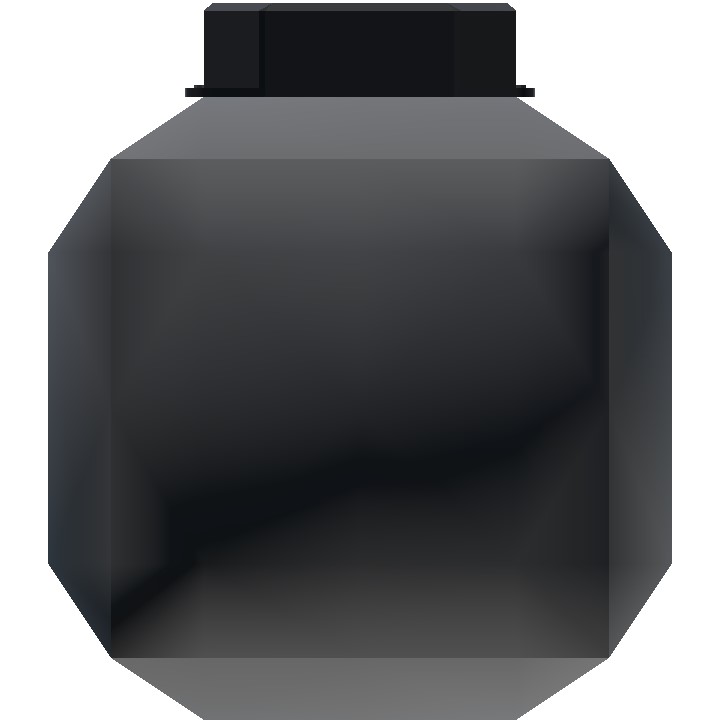