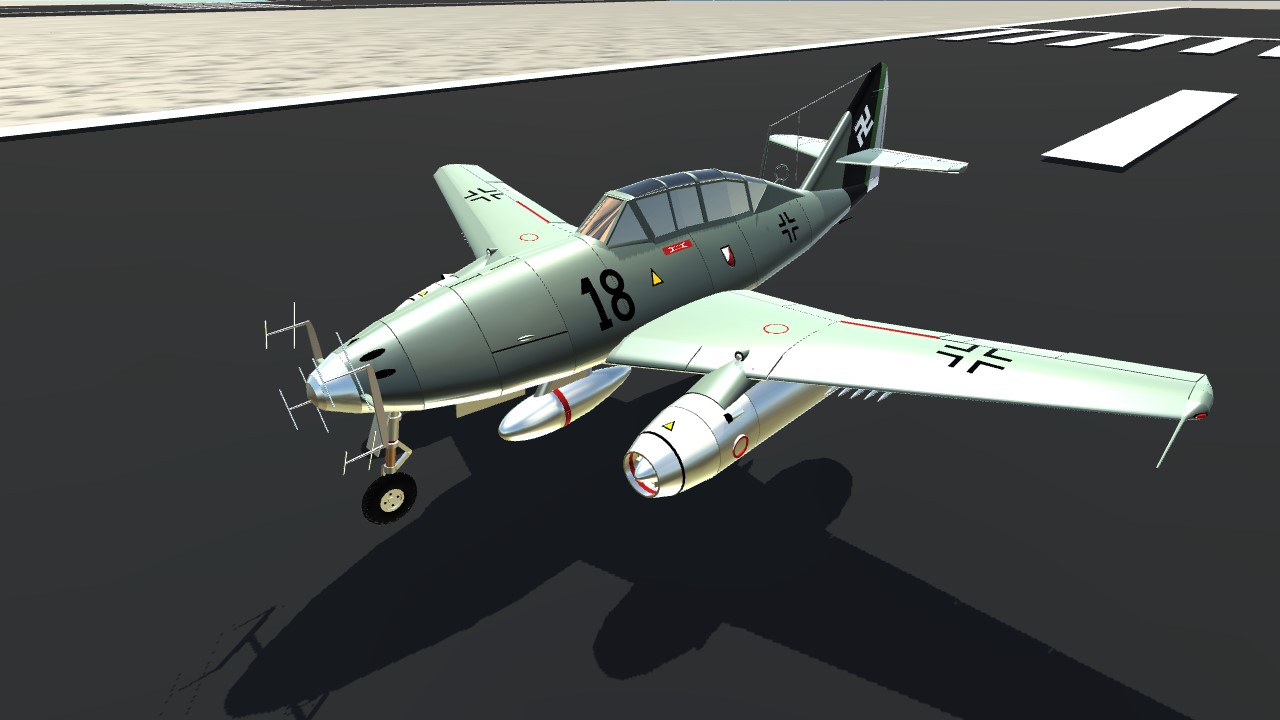 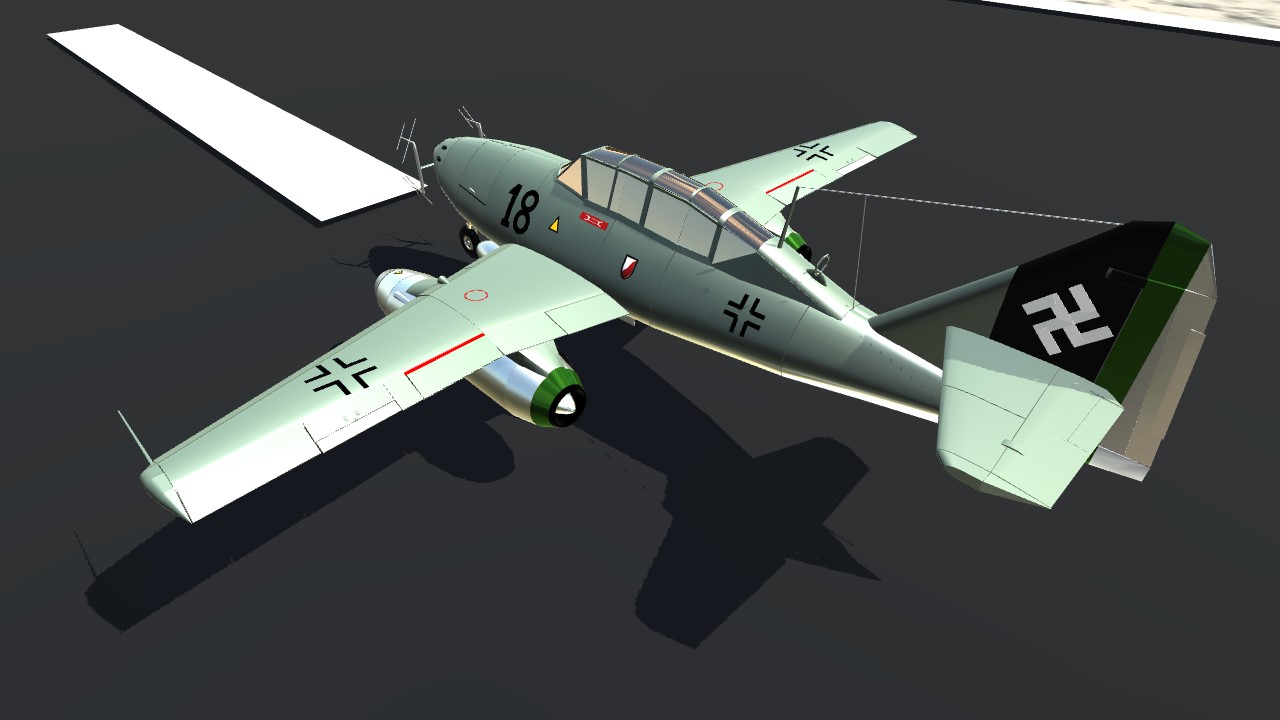 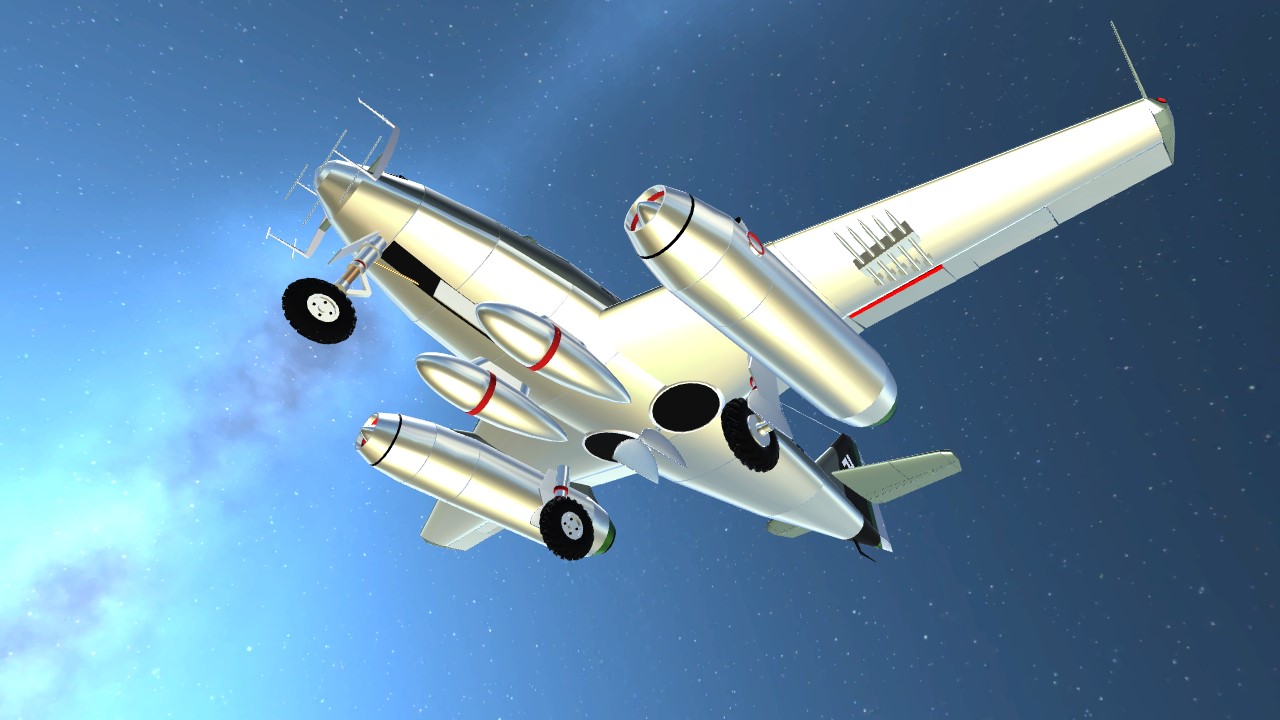 Features:
- One way working flaps/slats. Trim-Tabs
- Powerful guns / Tracer ammo
- 10 synchronized R4M "Hurricane" rockets (10 instead of 24 and no reference they were used on a trainer/night variant)
- Accurate engine sound (had to use BFE300 engine, so fuel consumption is 10x than it should, so fuel capacity)
- Realistic flight model

Tactics:
Because bad turn rate and slow acceleration, this plane is not designed to engage in dog-fight. It should fly high and fast and dive on its target. Lack of air-brakes was an issue, because pilot had less time to aim and fire on target bellow. If misses, he should disengage, run away and repeat high-altitude attack, never dog-fight 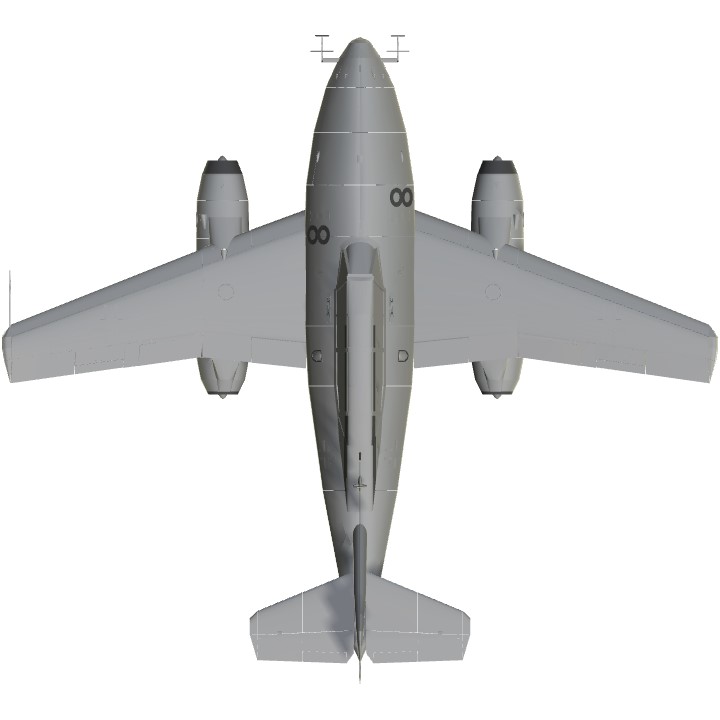 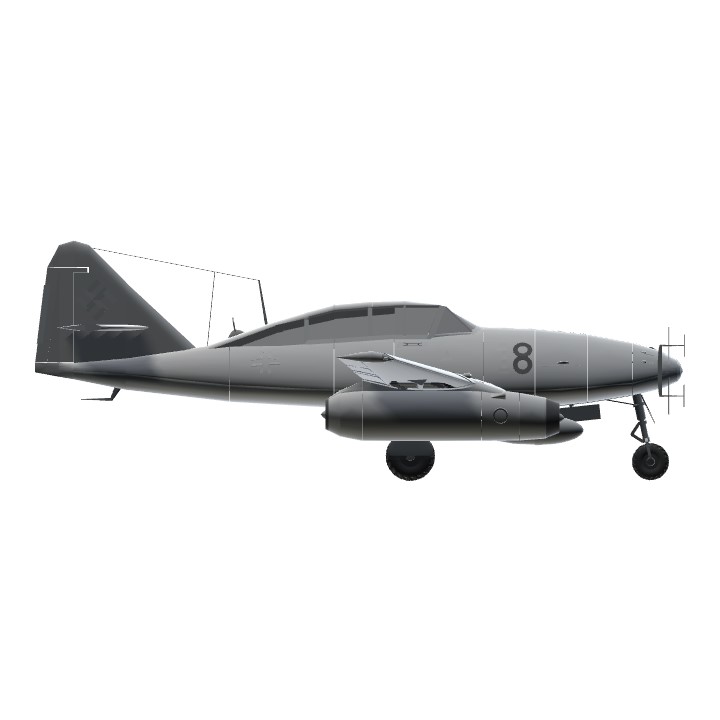 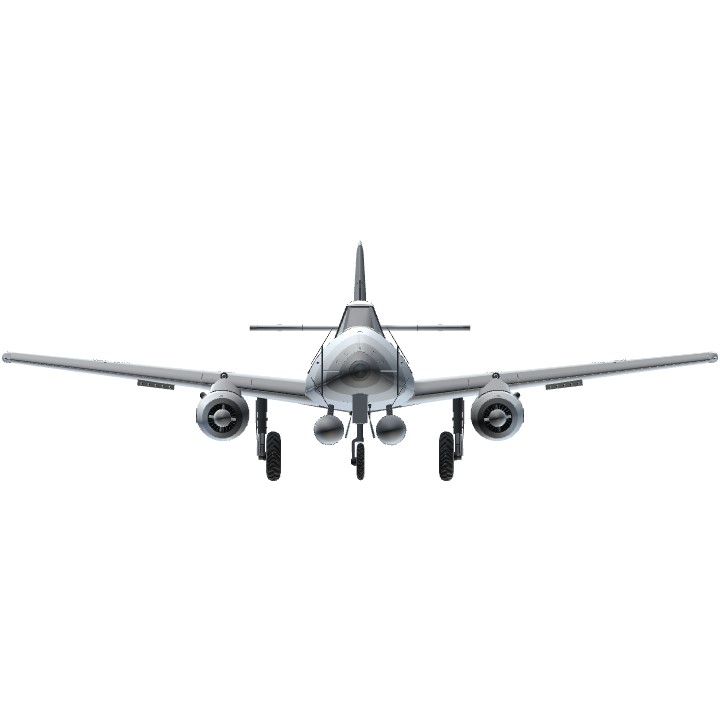