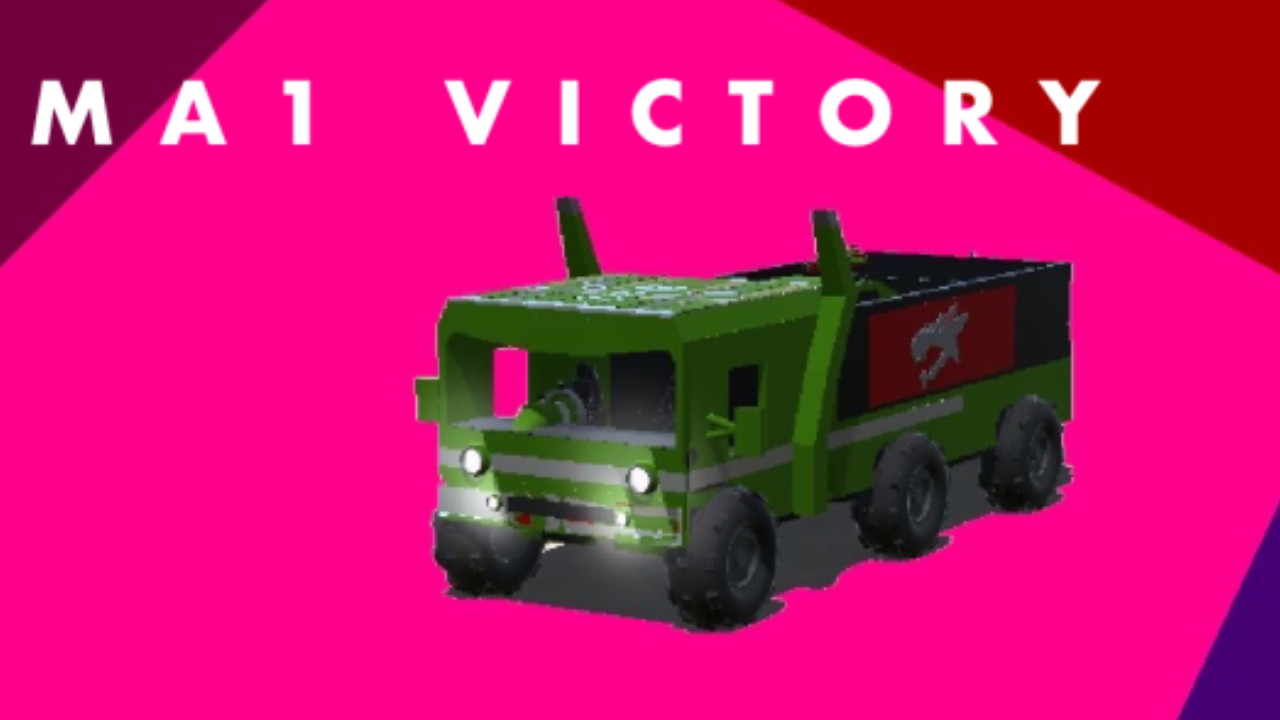 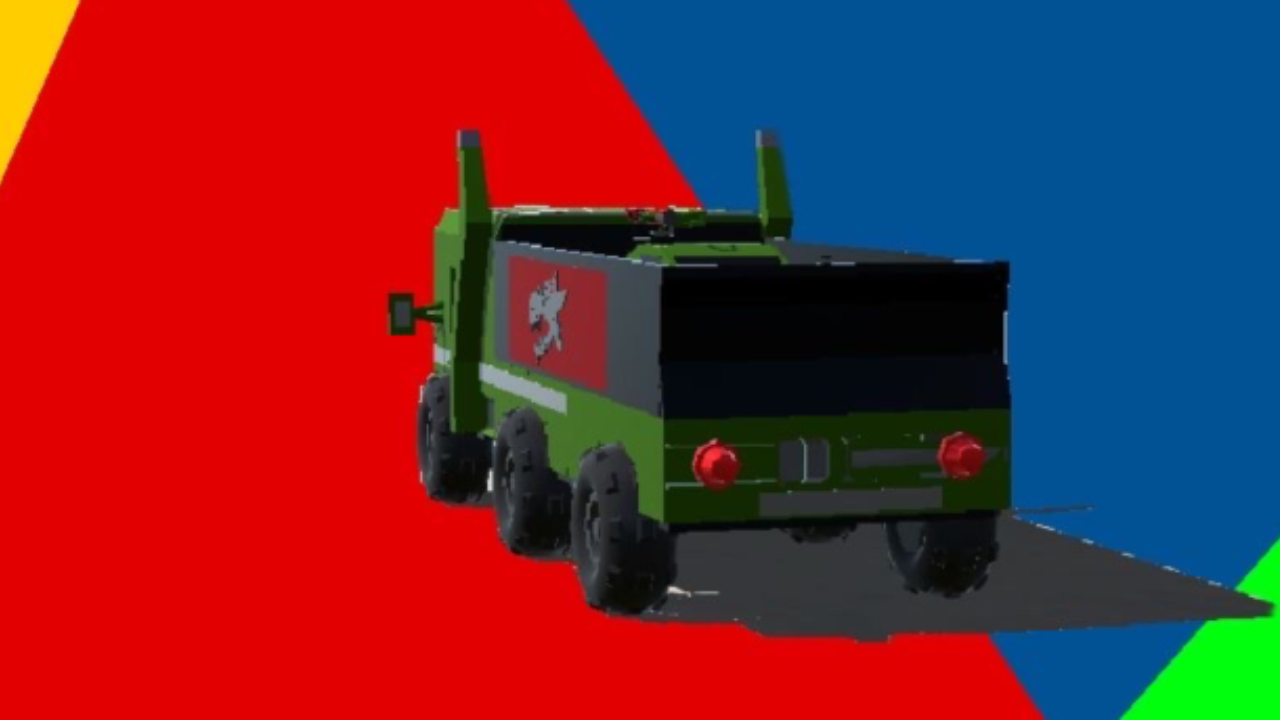 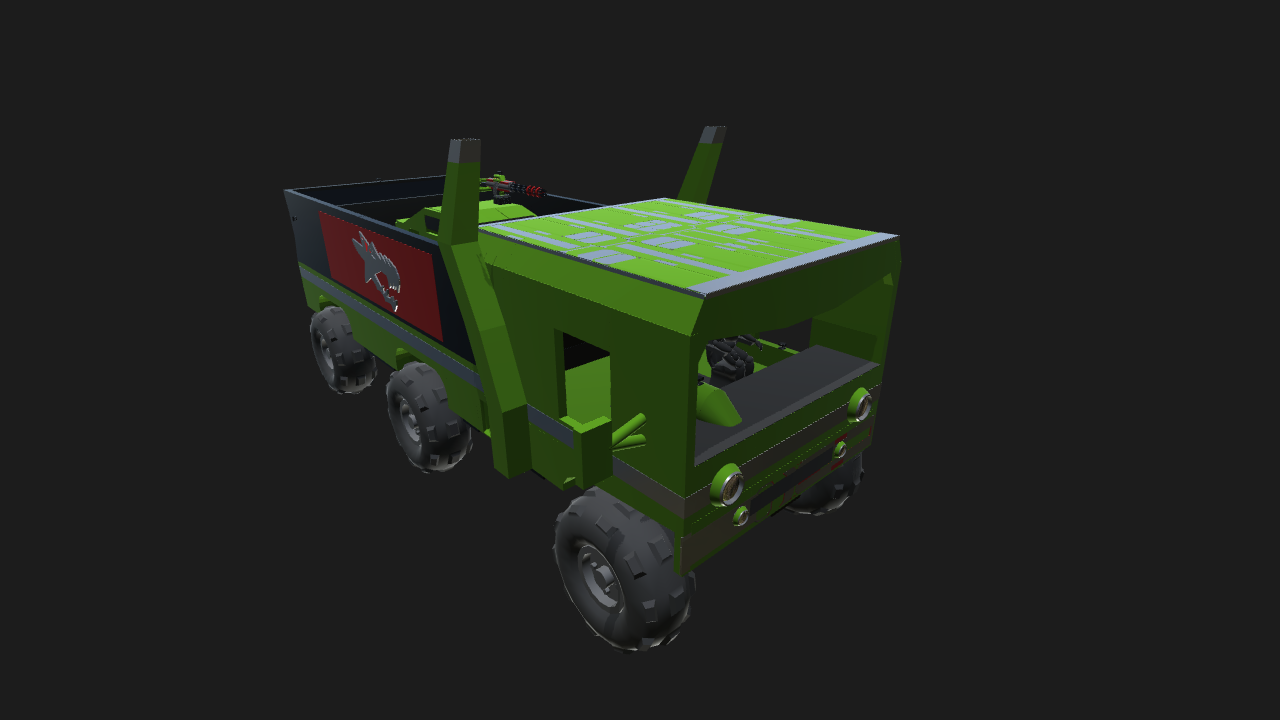 And also made by Strucker

The MA1Victory was designed to replace Serest's Lander Waranger, due the its nature of being unable to transport a large amount of military power. The Waranger also had very limited capabilities and is generally outdated.

The Victory is designed to transport vehicles and/or goods safely to or through a battlefield. While it has no weaponry, its armour is able to take most calibers that would be reasonably used on the battlefield.

The MA1 was designed due to the frustration of the plane commonly to as the "Godhunter" being unable to fix, and as well as the fact it was most certainly needed.

Now, most people in the military are afraid to even set foot in new military machinery, I was amazed it even managed to haul itself.

I never realised just how terrifying it was to transport the vital necessities the warzones. Of course, were it not for it being the Victory, I, probably wouldn't be here...
- Harz Mal, Serest Soldier.

It's great that you decided to work together to make this beauty. 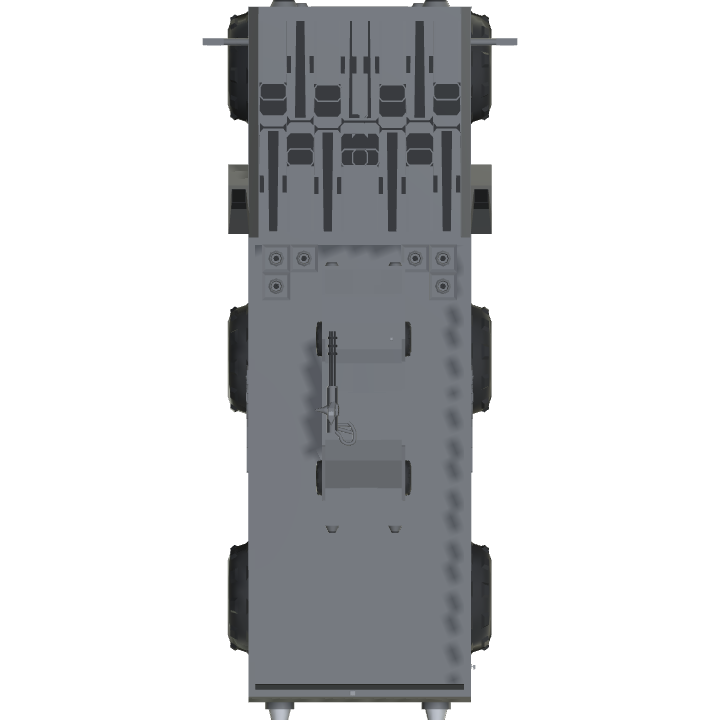 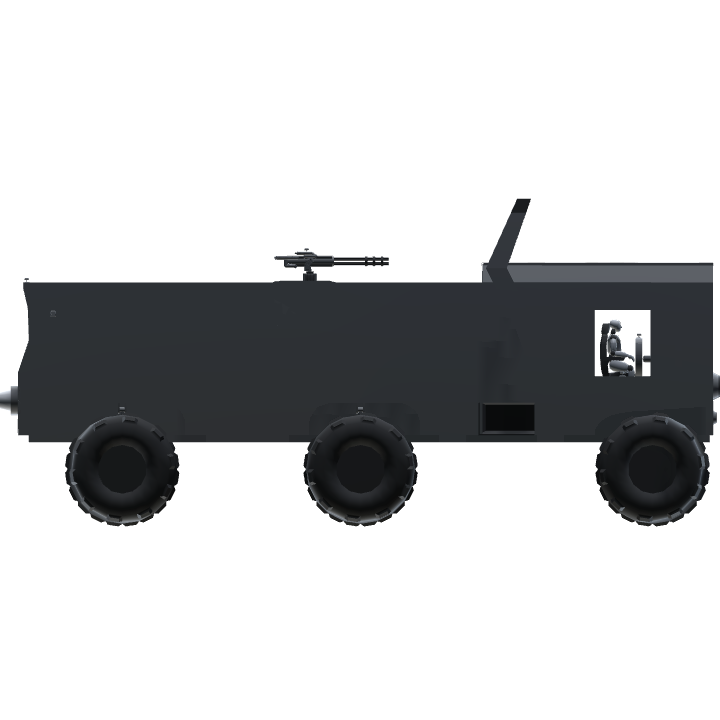 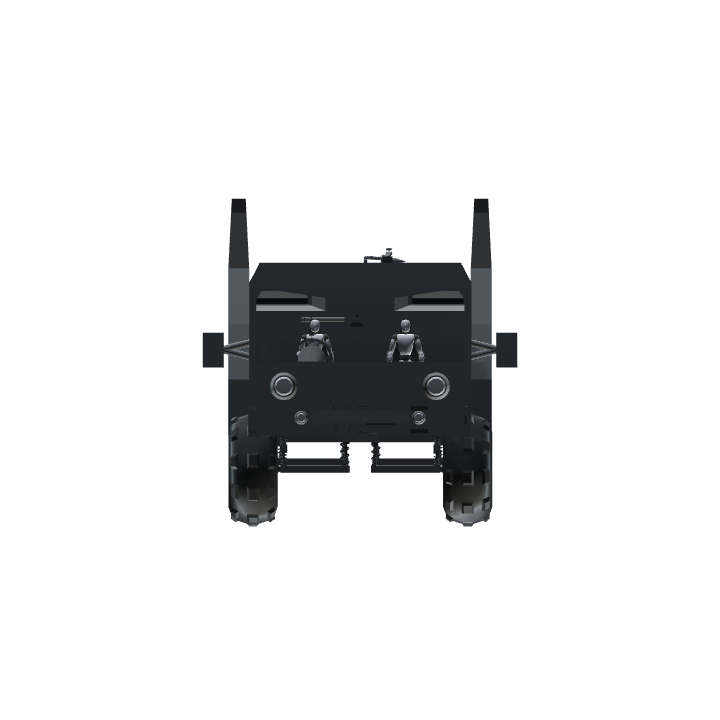