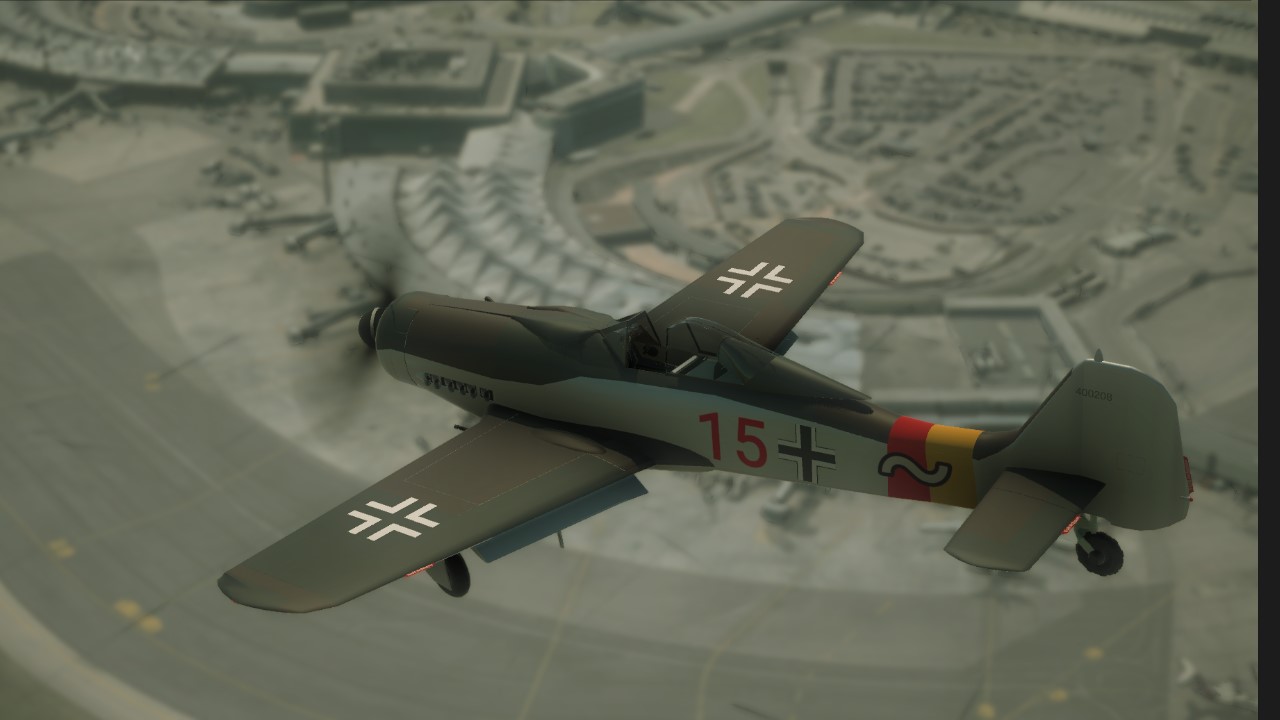 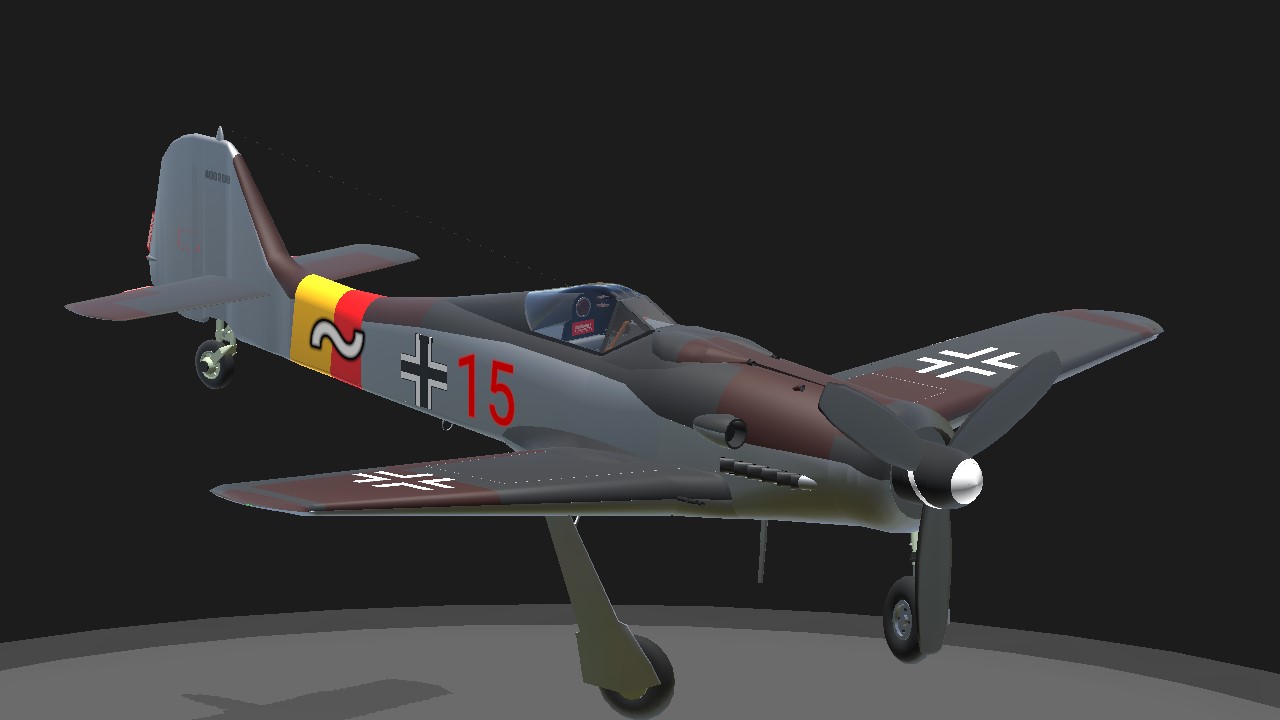 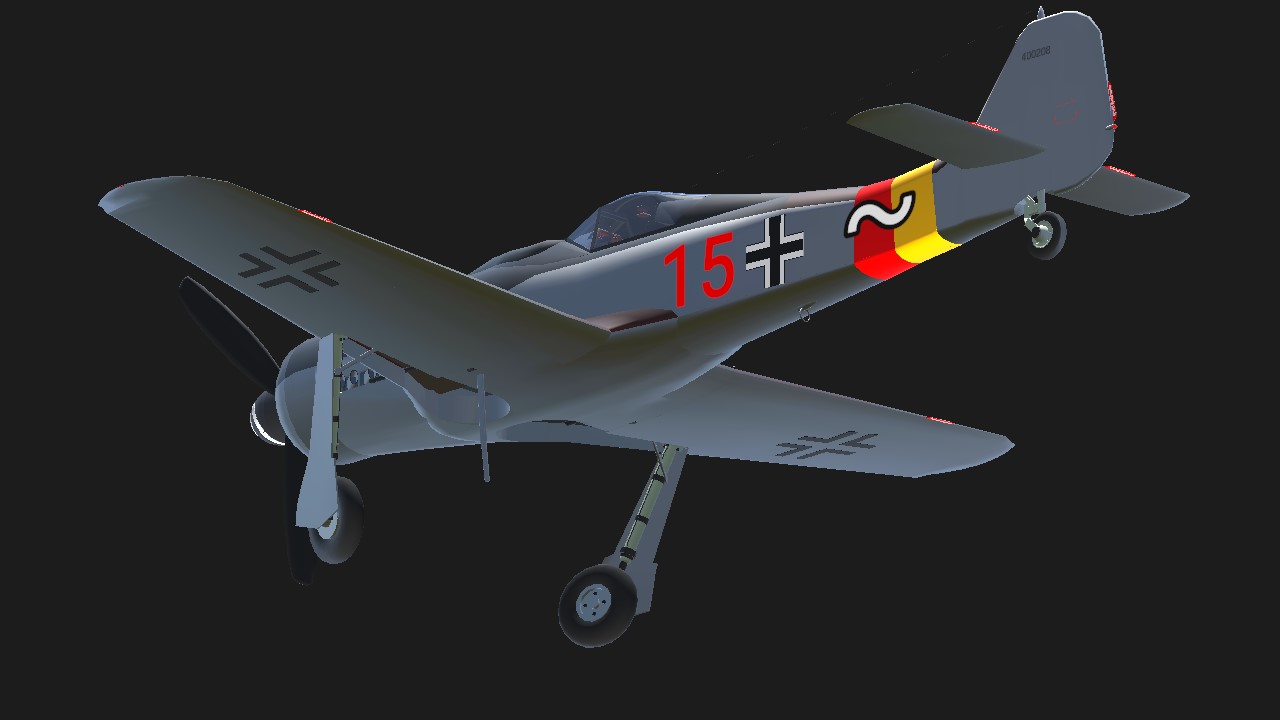 Kurt Tank, the designer of the venerable Fw 190 line-up quickly realised by 1943 that the field of aerial warfare was changing rapidly. The world had moved on beyond dive bombers, and the allies had begun forming massive, four-engine bomber wings that devastated Axis ground troops and factories. At the time, Fw 190's played similar roles to the American P-47 Thunderbolts, serving as ground attack planes and low altitude interceptors. Fw 190's retained air superiority over allied forces all the way up to the introduction of the British Spitfire F Mk IX. Despite this impressive service record, Fw 190's had one flaw, which would soon usher in the need of the "Dora" series. Their performance was hindered drastically at higher altitudes, where aerial warfare was now moving towards. Germany, in desperate need of fighters to engage and stop these massive bomber raids had turned to Messerschmitt and Focke-Wulf to produce a high altitude interceptor, and Kurt Tank's response was the Fw 190 D-9.Unlike previous models, the "Dora" series boasted an improved engine. Specifically, a Jumo 213A bomber engine, more commonly used in the Ju-88. This much larger engine required for the hull of the Fw 190 to also be extended in the front, and for balancing reasons, the tail as well. The D-9 also sacrificed its 4 x 20 mm MG 151 cannons previously used in previous Fw-190's for two 20 mm MG 151 cannons, and a twin set of 13 mm's over the previous models' MG 82's. With an impressive 700+ km/h top speed, the D-9 proved to be one of the fastest interceptors to be rolled off a German assembly line. Despite this, the D-9 was instead used for ground attack roles and fighter interception, using its speed to drop its payload and vanish long before enemy flak had the time to line up a shot. 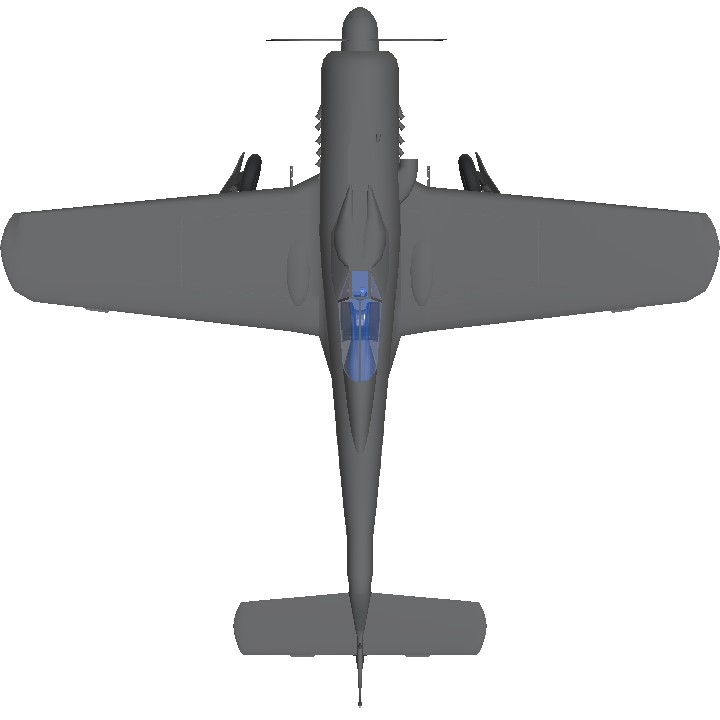 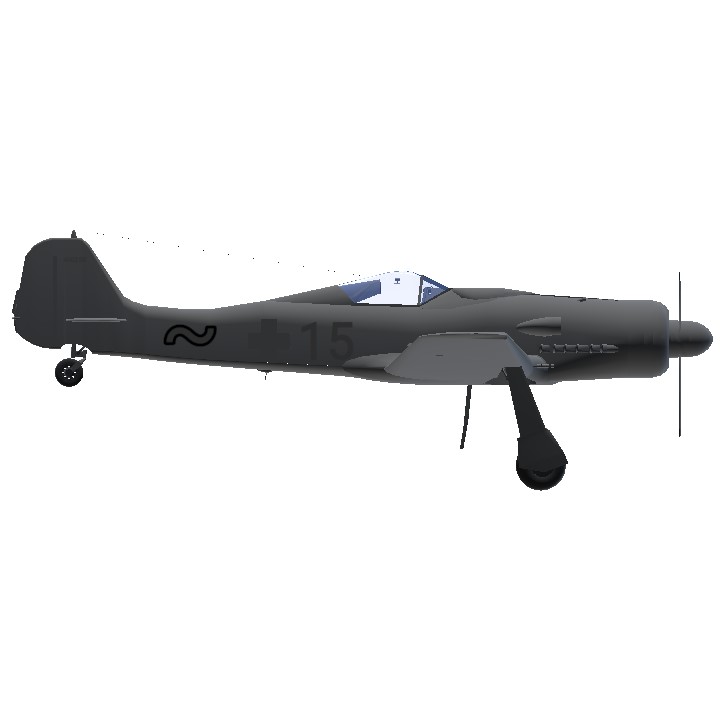 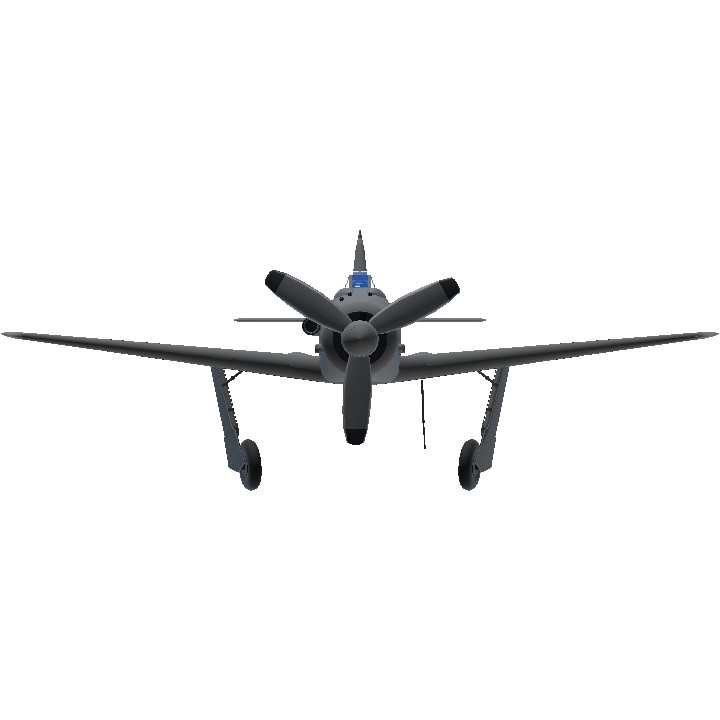