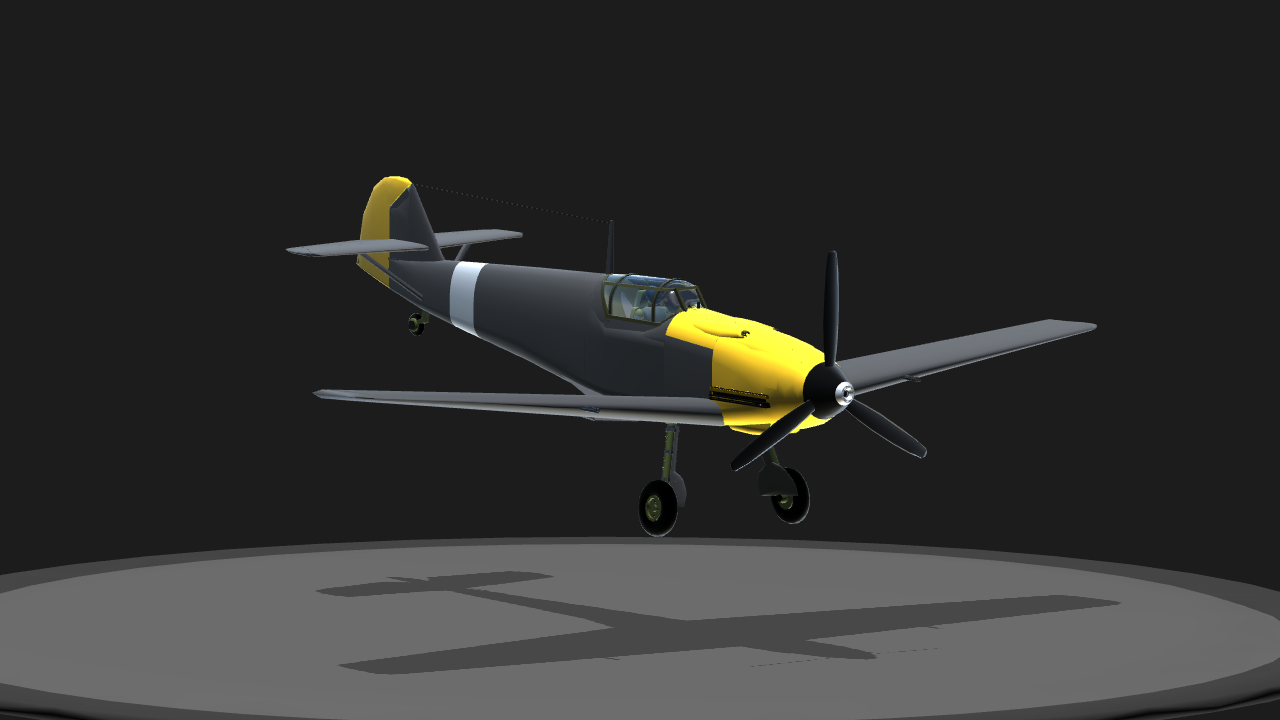 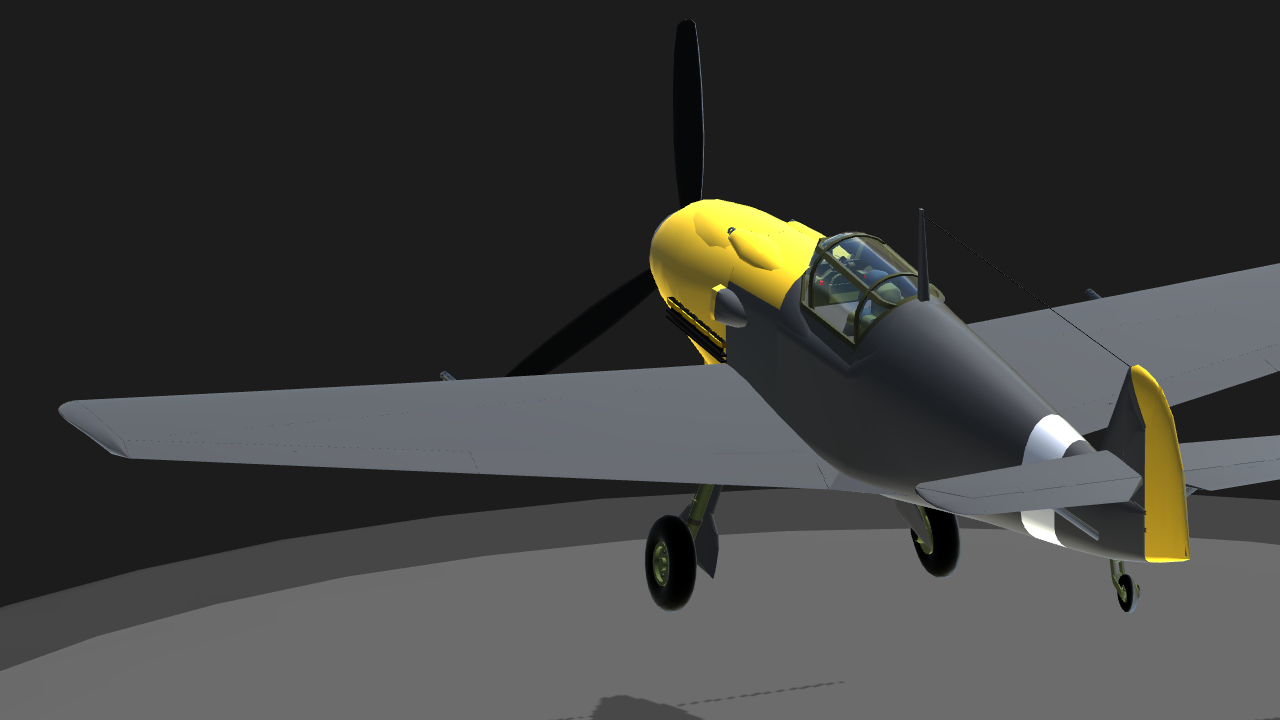 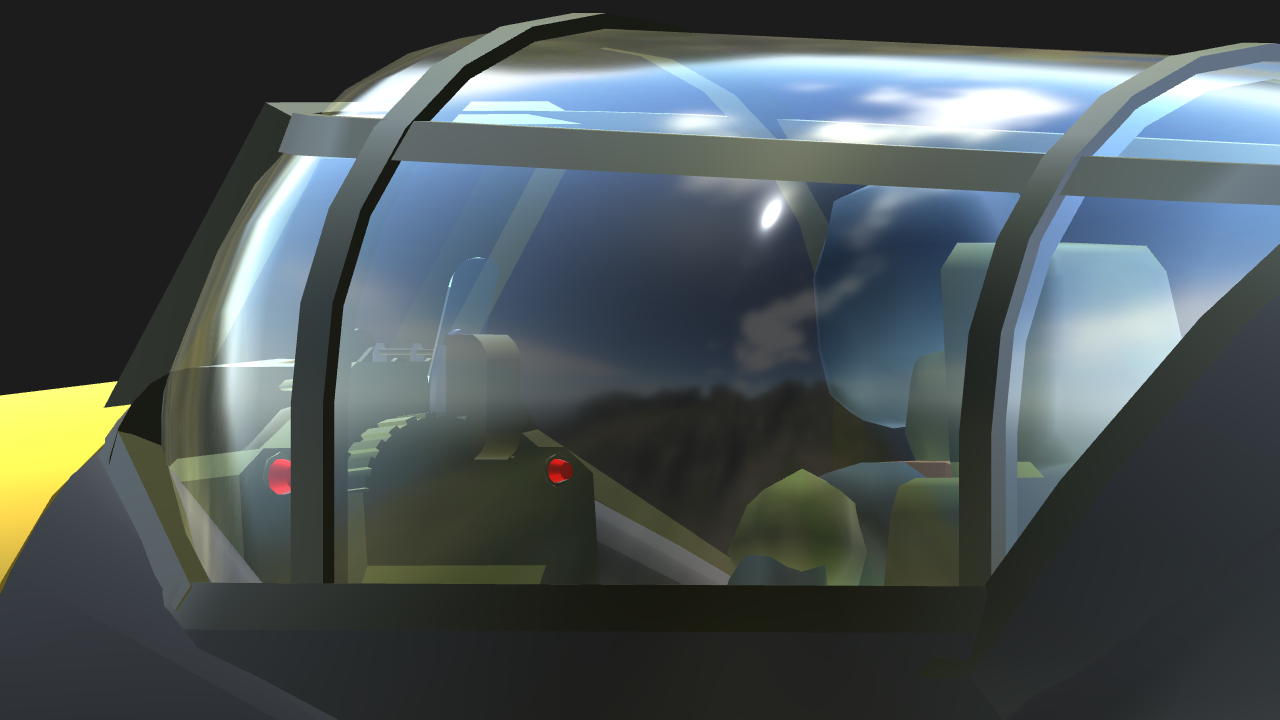 I wanted to make this as low parts as I could whilst still having functionality in the build.

For the best take off I find 30% throttle and full flaps down the most ‘cinematic’...

Landings I do ~11-12% throttle, full flaps down and just monitor pitch up to 10 degrees.

There are two red indication lights;

Right - Activates when below 10% fuel.

When firing the guns the cockpit will shake to simulate recoil/vibrations from the weapons.

The guns themselves also have impact forces and custom damage which I decided with the calcs bellow...

When in the cockpit view you will react to the forces on the pilot; i.e. when pitching up your vision will lower relative to the plane.

I did this by altering the mass of the pilot and cockpit parts and connected them to the aiming and shooting pistons so the physics take care of it for me.

This means I can get the effect relative to the speed without any fancy code or mechanism other that just the physics of the game :)

I kinda wanted it to feel like it looks in the IL2 games so if possible let me know if I achieved that or not because I’ve only ever watched vids on the game :/

Achtung!! An aircraft has been spotted approaching on the horizon... 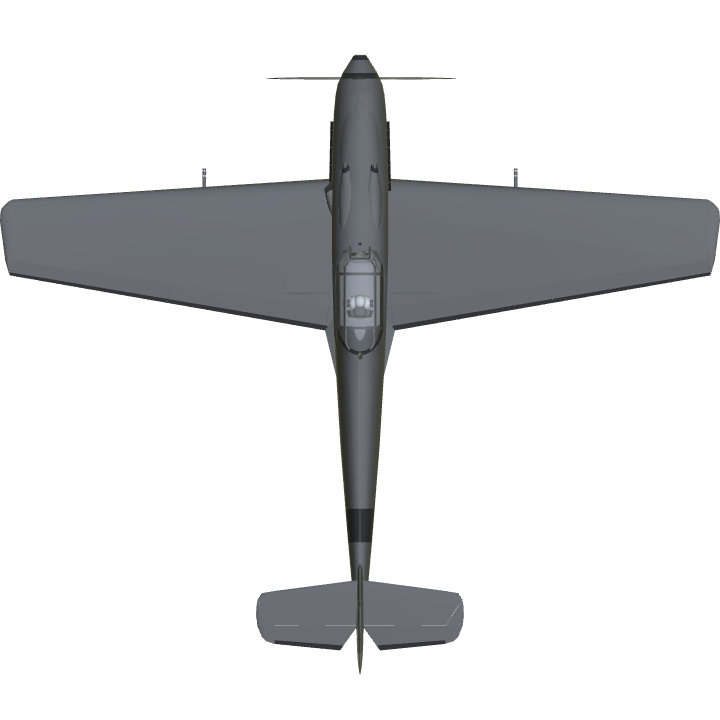 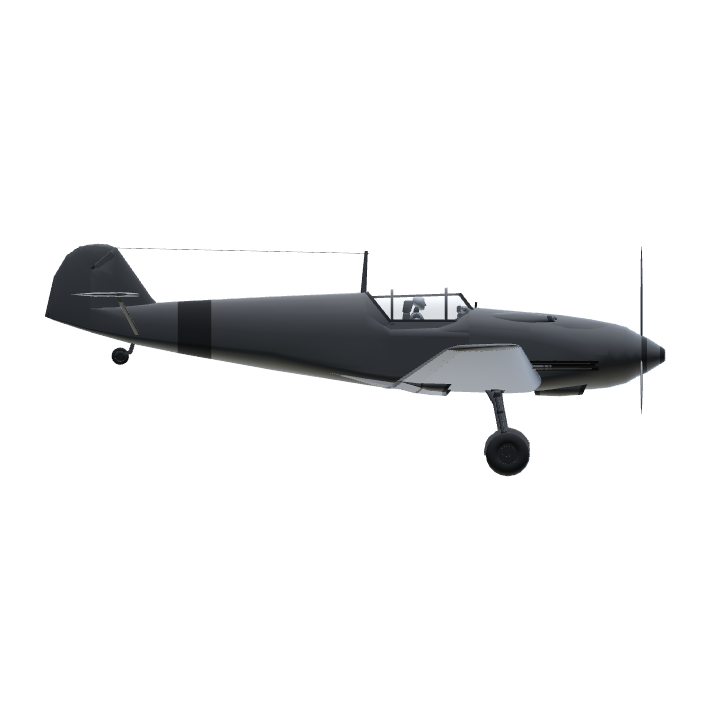 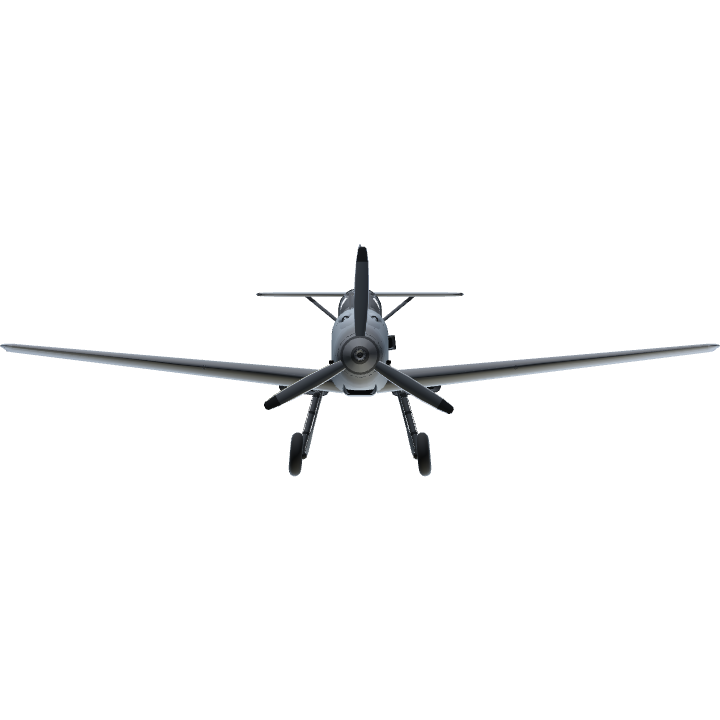