A-10 Thunderbolt II by Rohan 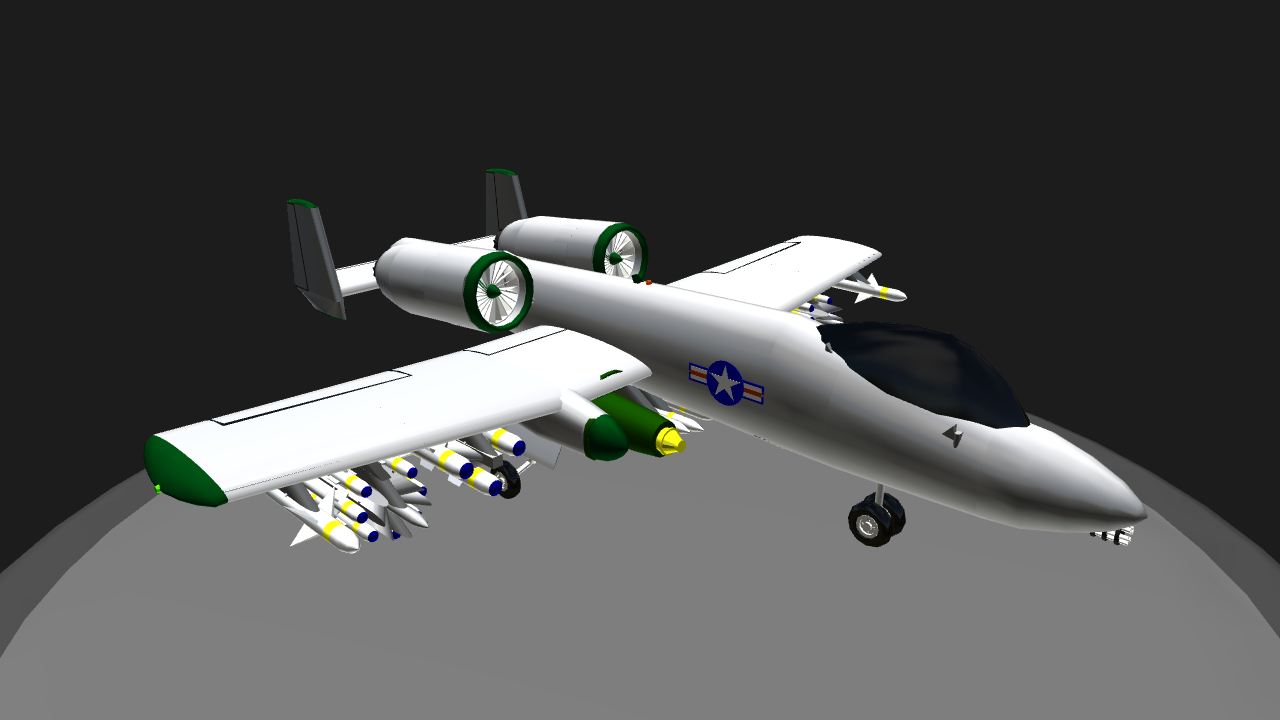 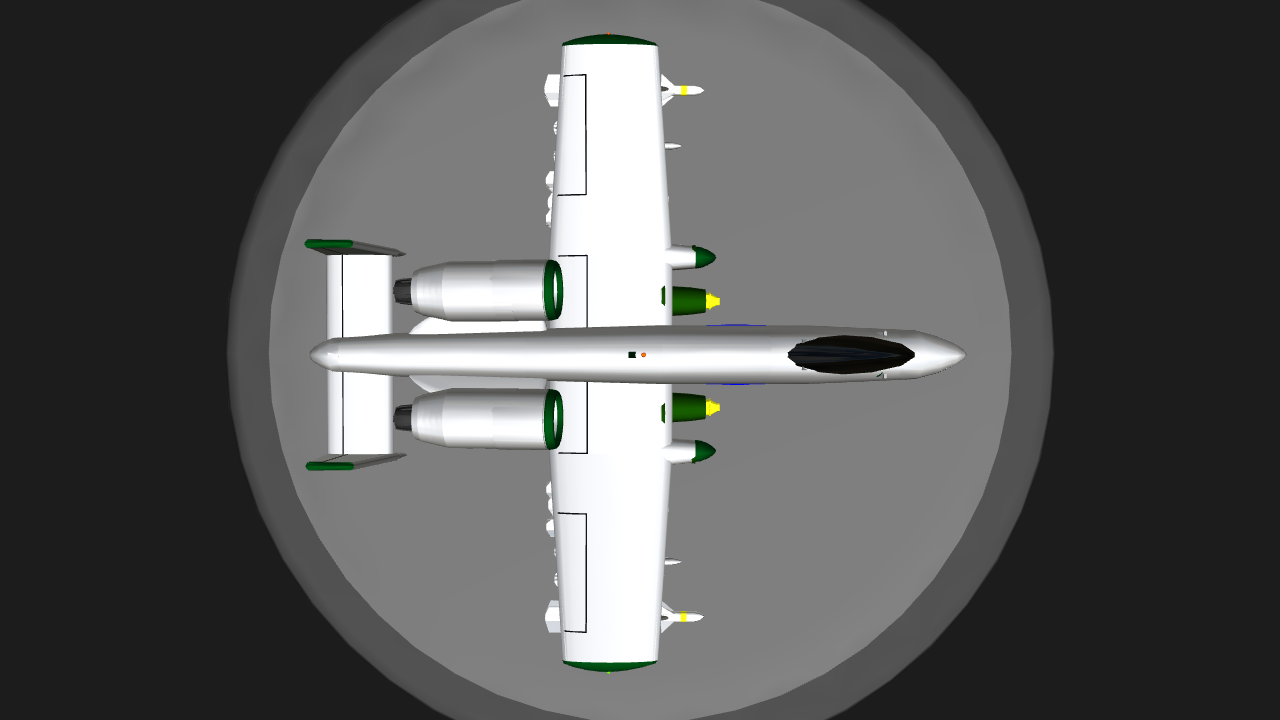 The Fairchild Republic A-10 Thunderbolt II is an American twin-engine, straight-wing jet aircraft developed by Fairchild-Republic in the 1970s. It entered service in 1976 and is the only United States Air Force production-built aircraft designed solely for close air support, i.e. close quarters support of ground troops. This includes attacking tanks, armored vehicles, and other ground targets. The A-10 was effective in Operation Desert Storm during the Gulf War. It has also served in combat in the Balkans, Afghanistan, Iraq, and against the Islamic State in the middle east.
- Wikipedia 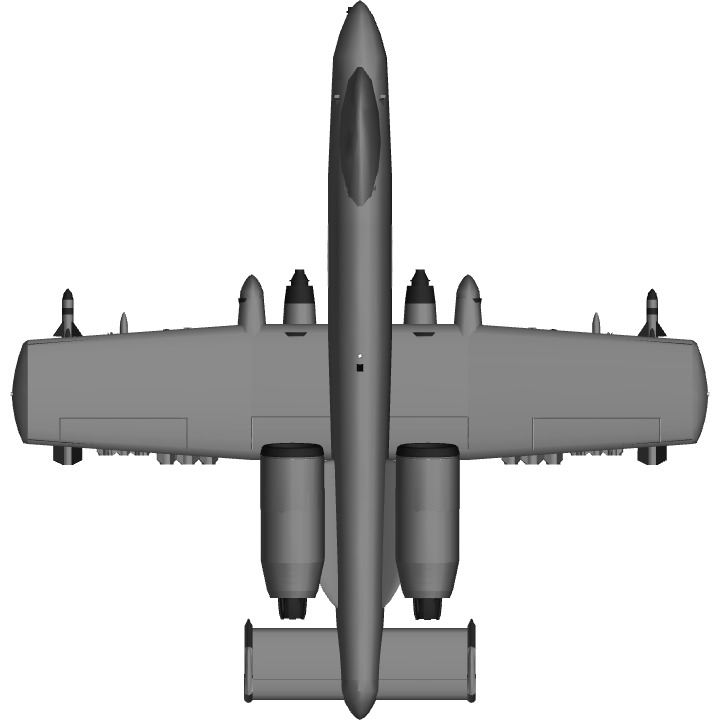 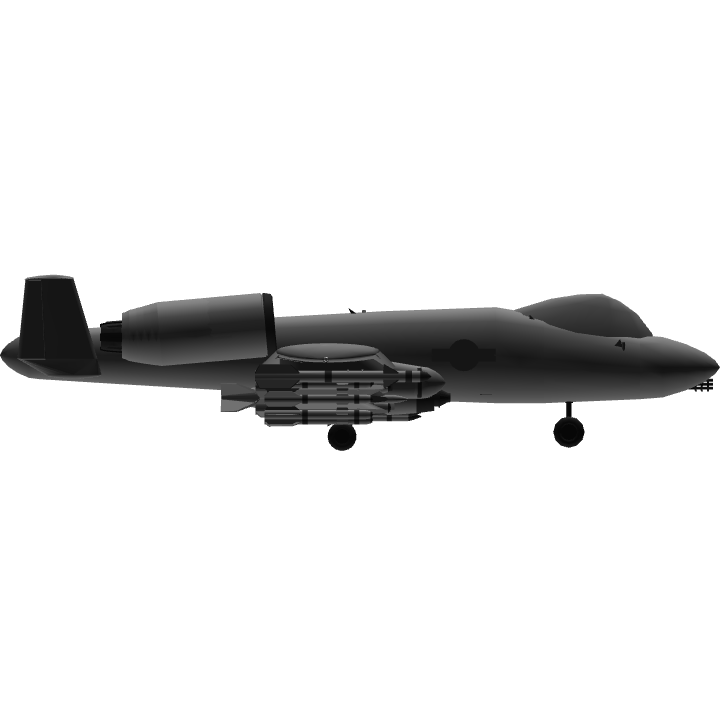 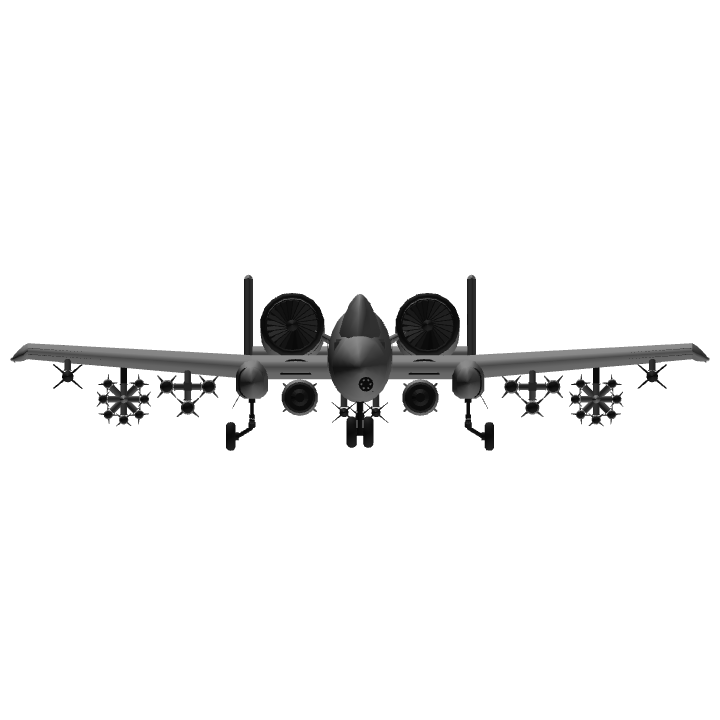