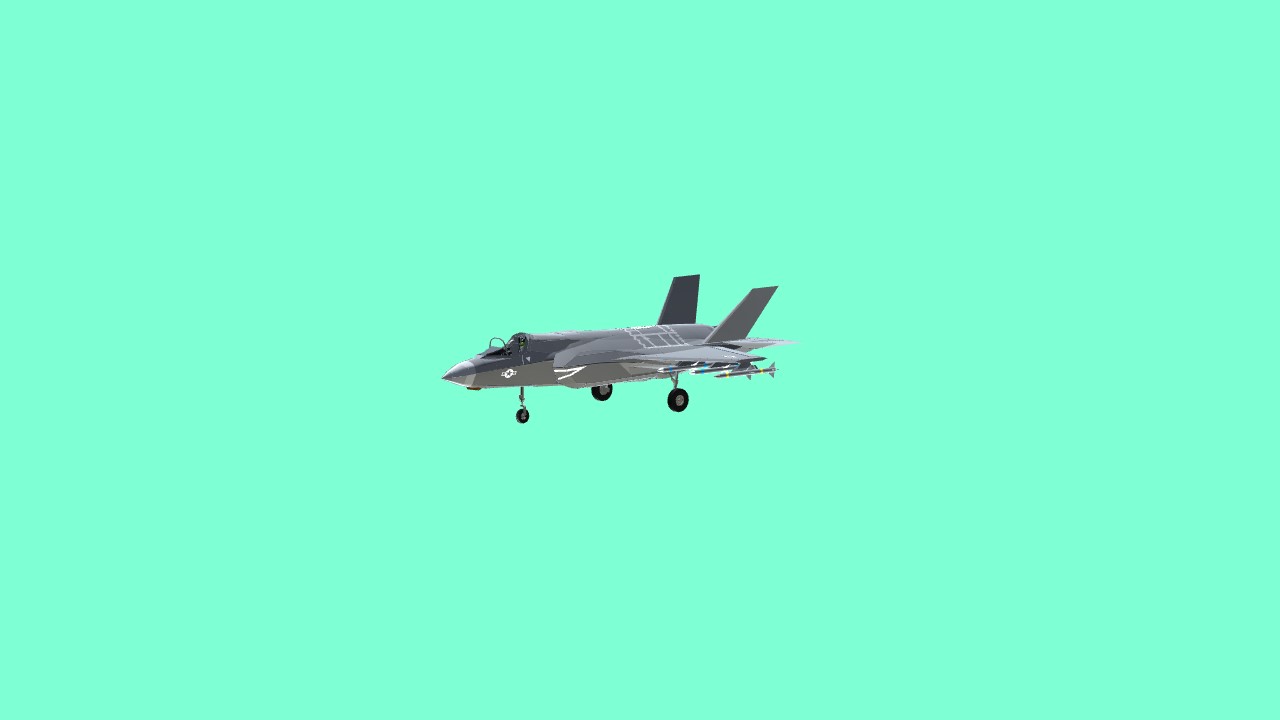 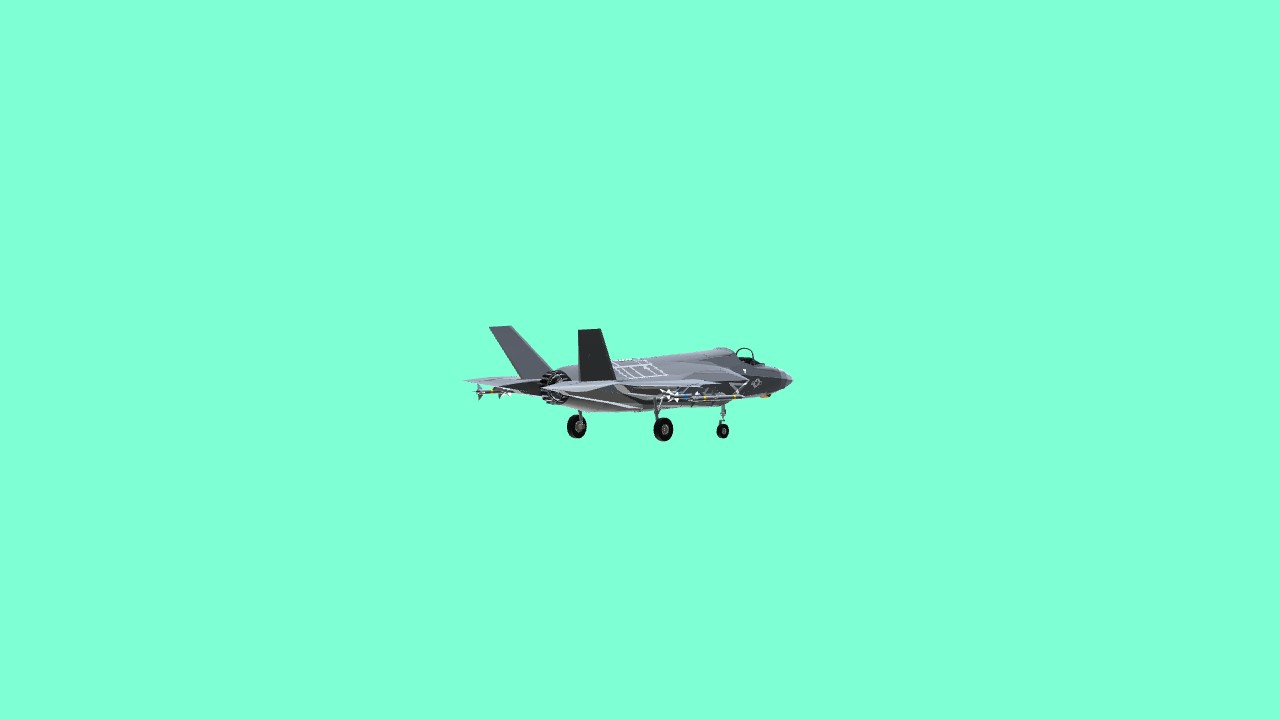 The Lockheed Martin F-35 Lightning II is a family of single-seat, single-engine, all-weather, stealth, fifth-generation, multirole combat aircraft, designed for ground-attack and air-superiority missions. It is built by Lockheed Martin and many subcontractors, including Northrop Grumman, Pratt & Whitney, and BAE Systems.

The F-35 has three main models: the conventional takeoff and landing F-35A (CTOL), the short take-off and vertical-landing F-35B (STOVL), and the catapult-assisted take-off but arrested recovery, carrier-based F-35C (CATOBAR). The F-35 descends from the Lockheed Martin X-35, the design that was awarded the Joint Strike Fighter (JSF) program over the competing Boeing X-32.

vertical flight to VTOL
go down to 200mhp
ag 1

I hope I didn't forgot anythings

Thanks for 199 followers btw! 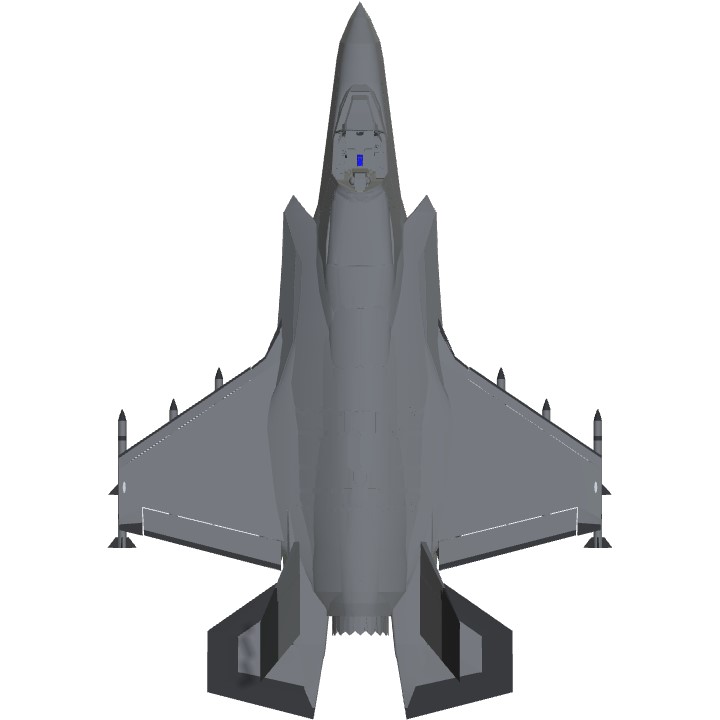 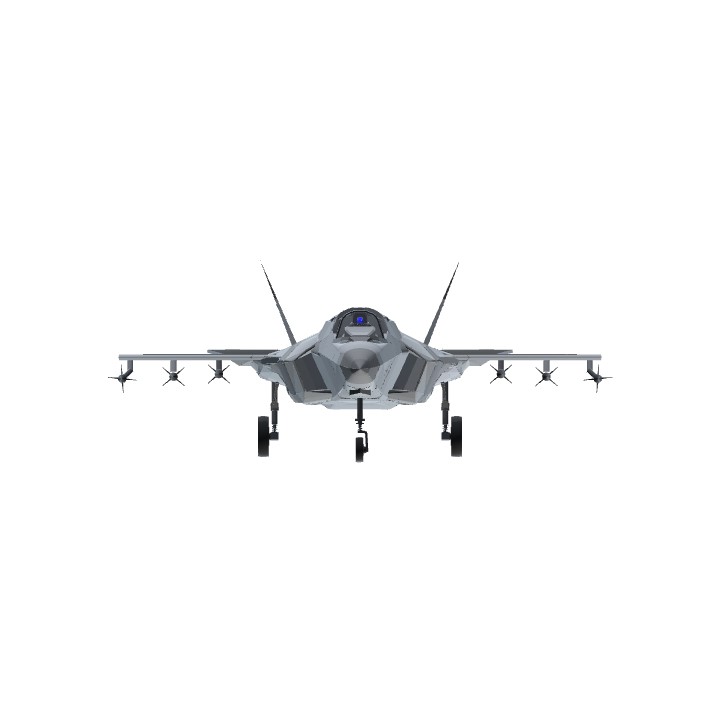