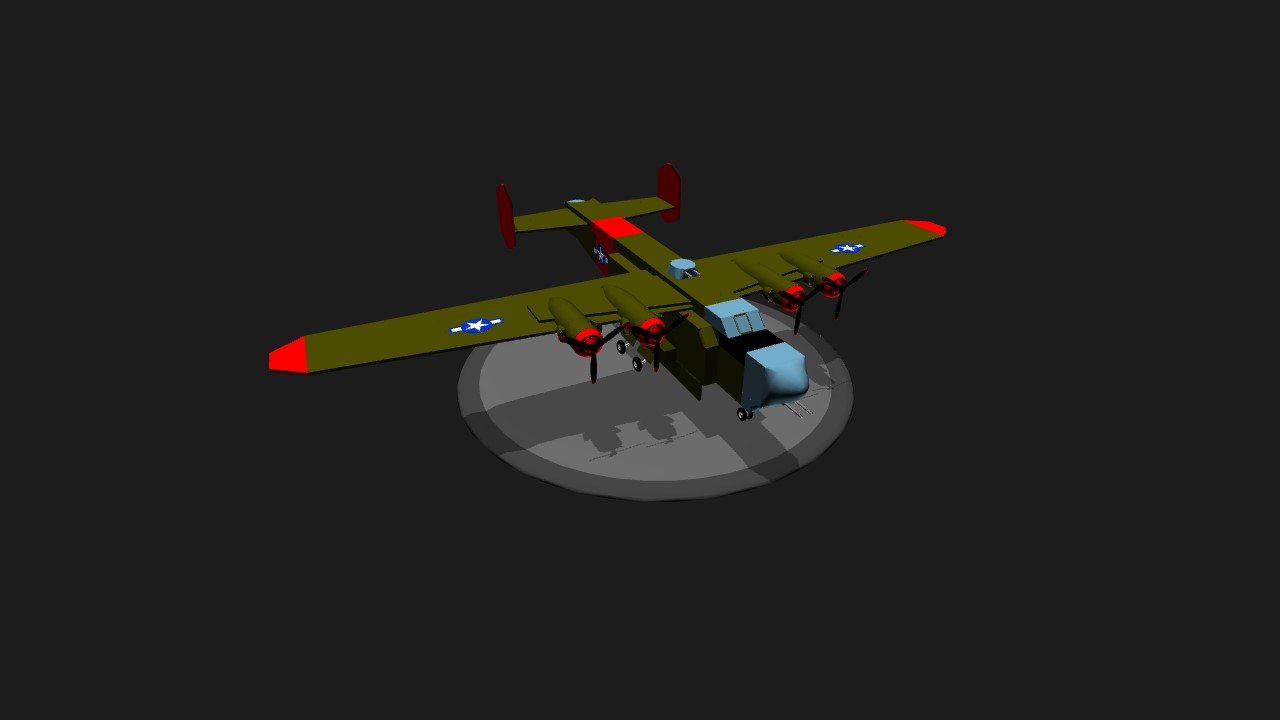 The consolidated B 24 liberator was built in larger numbers than any other US warplane of World War II. 18,431 were produced in total, and was delivered and greater quantities than any other bomber in aviation history. XB 24 Proto type flew for the first time on the 29 December 1939 and was followed by 7 YB 24service evaluation aircraft the first major production models with a B 24D in the generally similar B 24E and the B 24G with a power operated nose turrett. Act 1, 2, 3, and 4, for engines. VTOL up for Bomb bay close. Act 5 for tail guns. A little tail heavy. Make sure to remain level when realeasing payload. DO NOT PITCH HARD DOWN!!!! Enjoy! 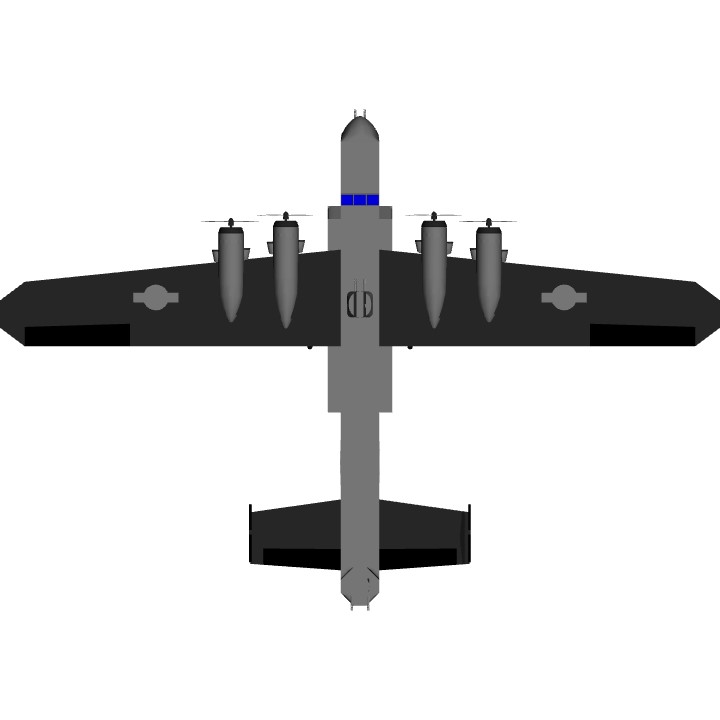 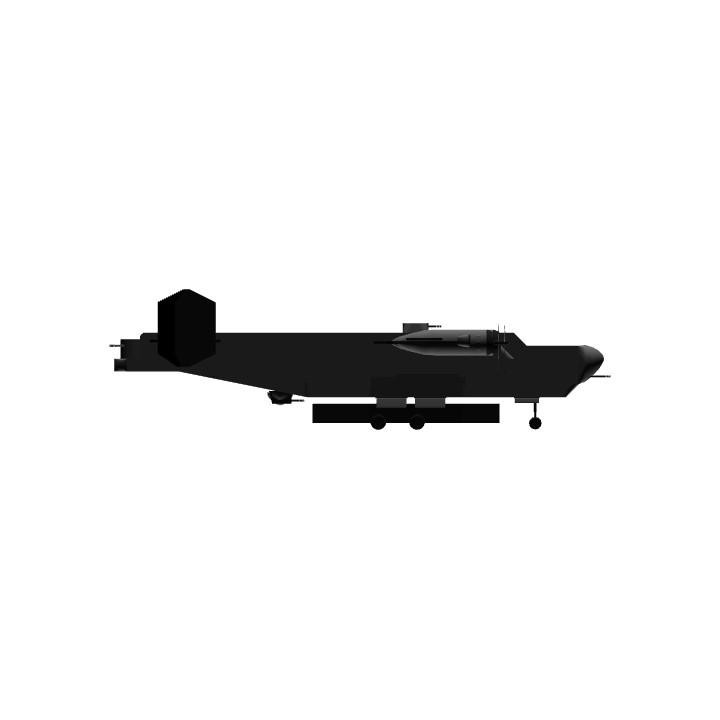 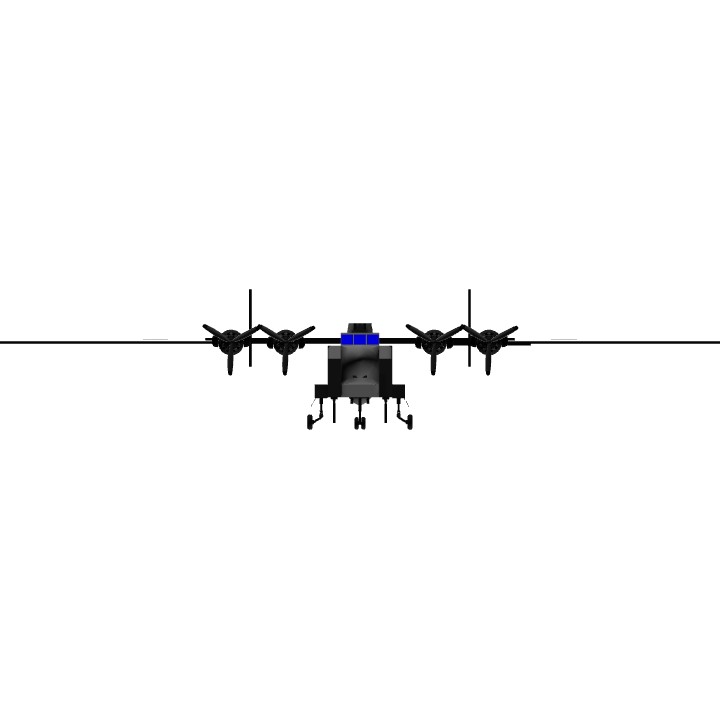