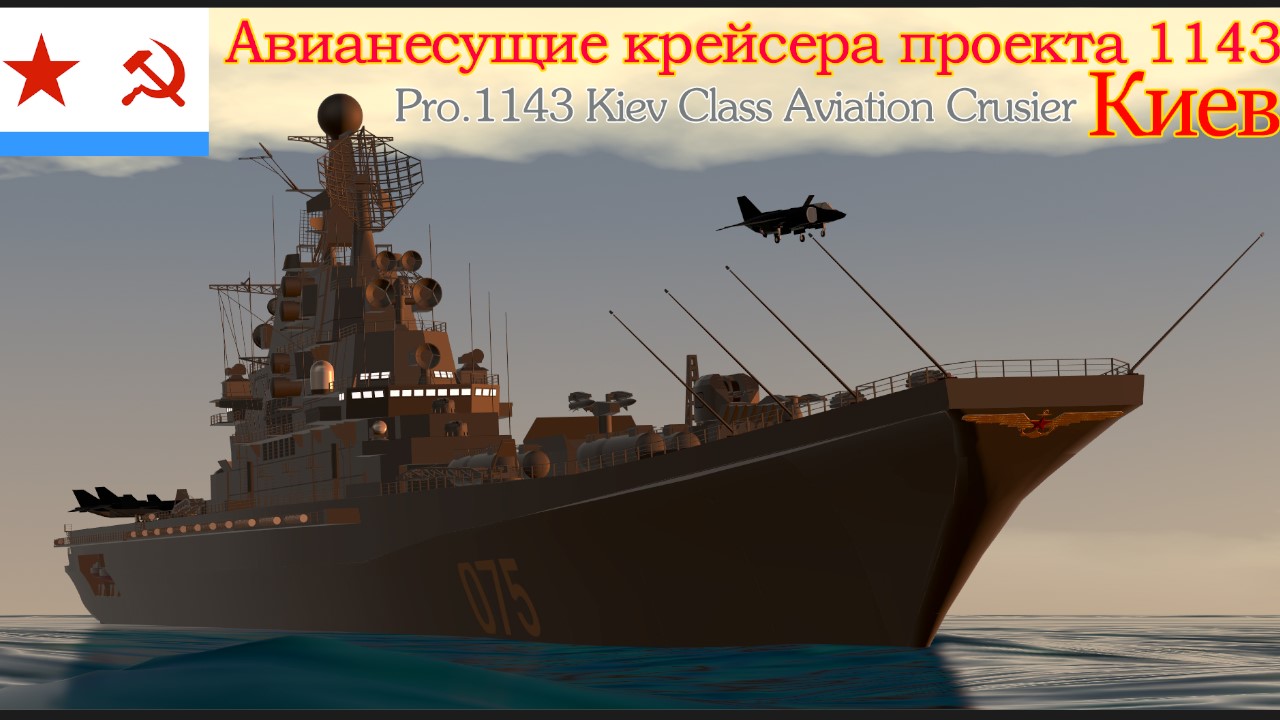 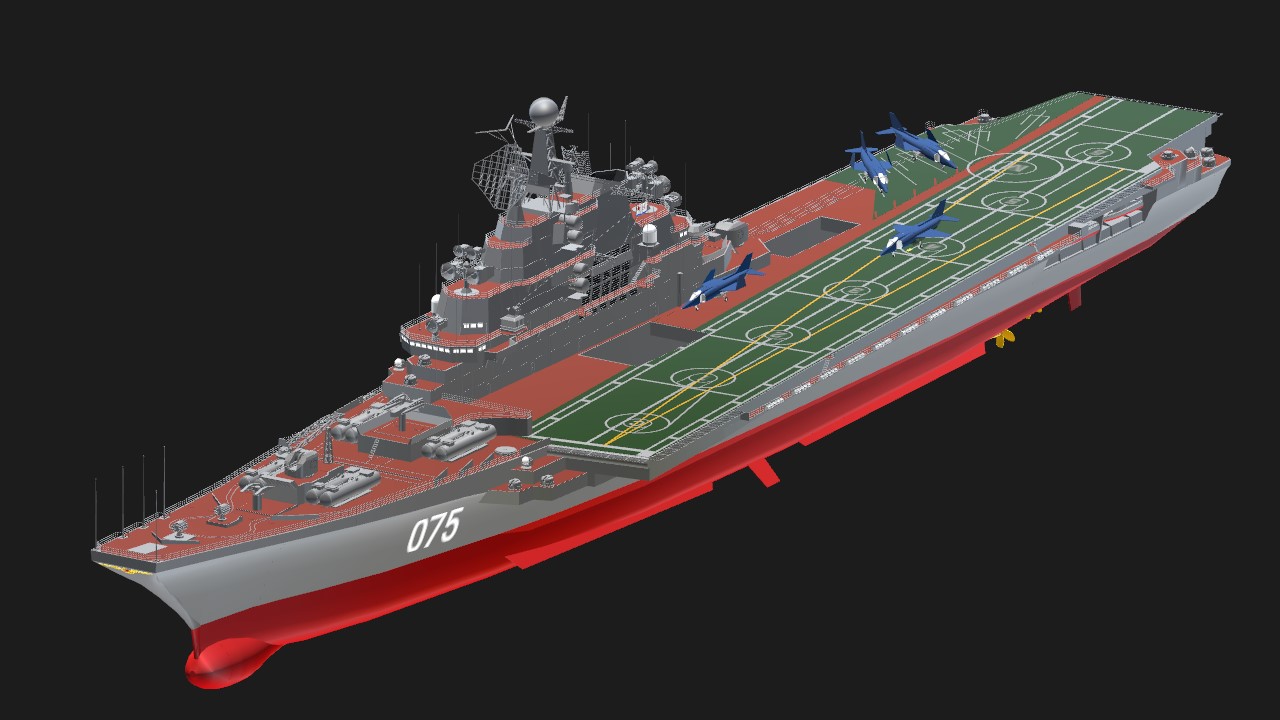 Laid down in 1970, the first ship of the class, Kiev, was partially based on a design for a full-deck carrier proposed in Project Orel(1153). Originally the Soviet Navy wanted a supercarrier similar to the American Kitty Hawk-class. However, the smaller Kiev-class design was chosen because it was considered more cost-effective.

Unlike most NATO aircraft-carriers, such as U.S. or most British ones, the Kiev class is a combination of both a cruiser and an aircraft carrier. In the Soviet Navy, this class of ships was specifically designated as a "heavy aviation cruiser" rather than solely as an aircraft carrier. The ships were designed with a large island superstructure to starboard, with an angled flight-deck 2/3rds of the length of the total deck; the foredeck was taken up with heavy surface-to-air and surface-to-surface missile armament. The intended mission of the Kiev class was support for strategic missile submarines, other surface ships and naval aviation; it was capable of engaging in anti-aircraft, anti-submarine, and surface warfare. 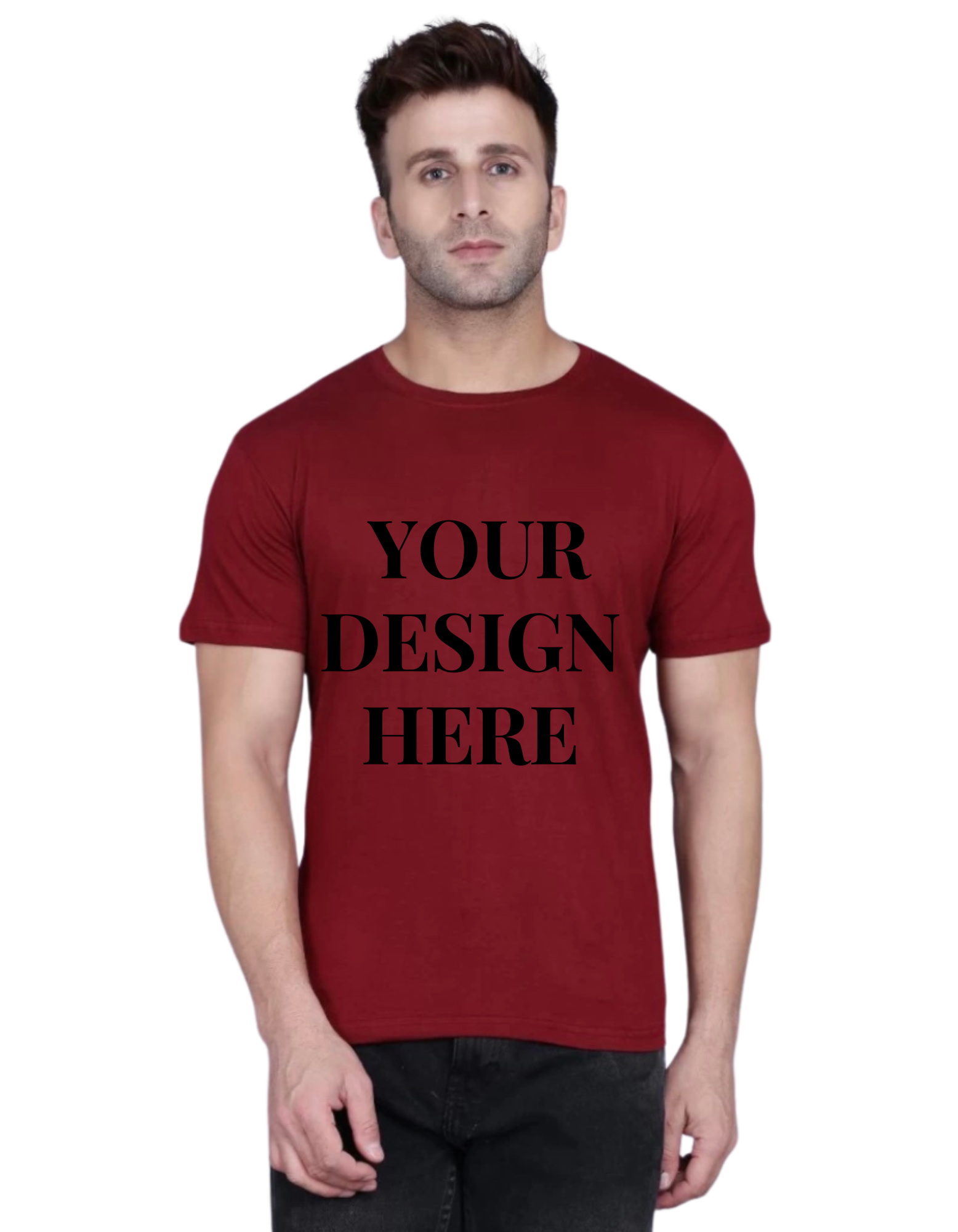 The Soviet Union built and commissioned a total of four Kiev-class carriers, which served in the Soviet and then the Russian navies.They take a extremely important role for the delevopment of Soviet naval air forces
and the promoting of Soviet ocean anti-submarine combat capability.A total of two types of VTOL aircraft, Yakevlev Yak-38 and Yak-41 , have conducted test flights on this class of aircraft carriers

The first two ships were sold to China as museums, and the third ship was scrapped. The fourth ship, Admiral Gorshkov, was sold to the Indian Navy in 2004, and after years of extensive modifications and refurbishment, is currently in active service as INS Vikramaditya.

The aircraft's control :Please select weapon"FighterV-1" and Flight control common to most of VTOL aircraft 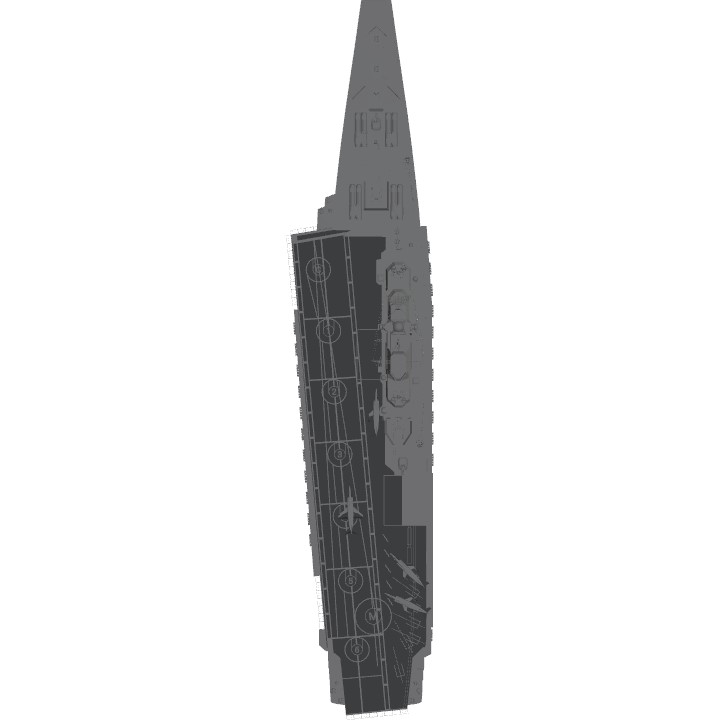 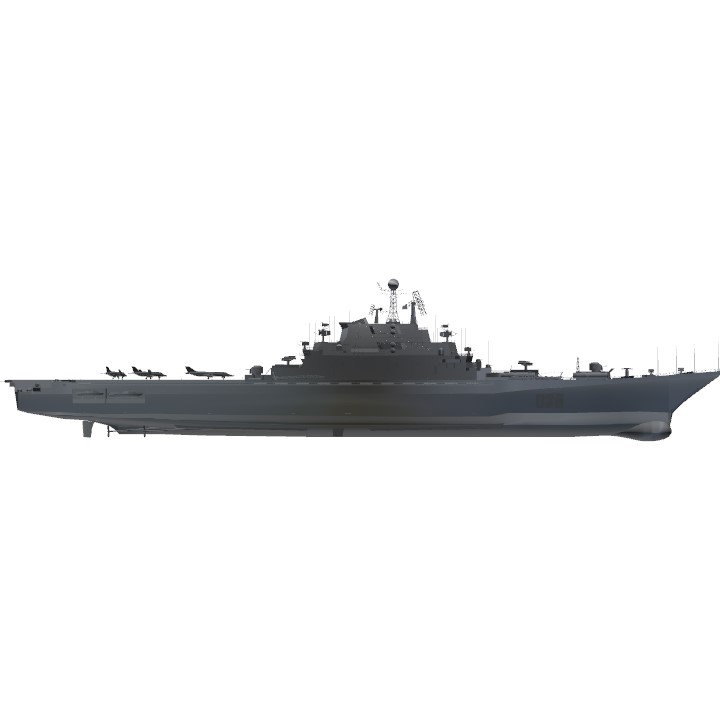 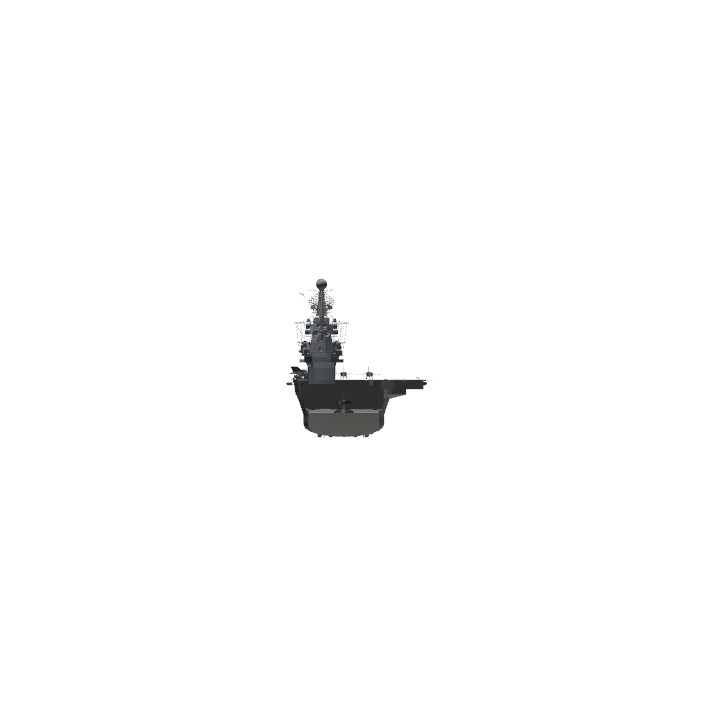