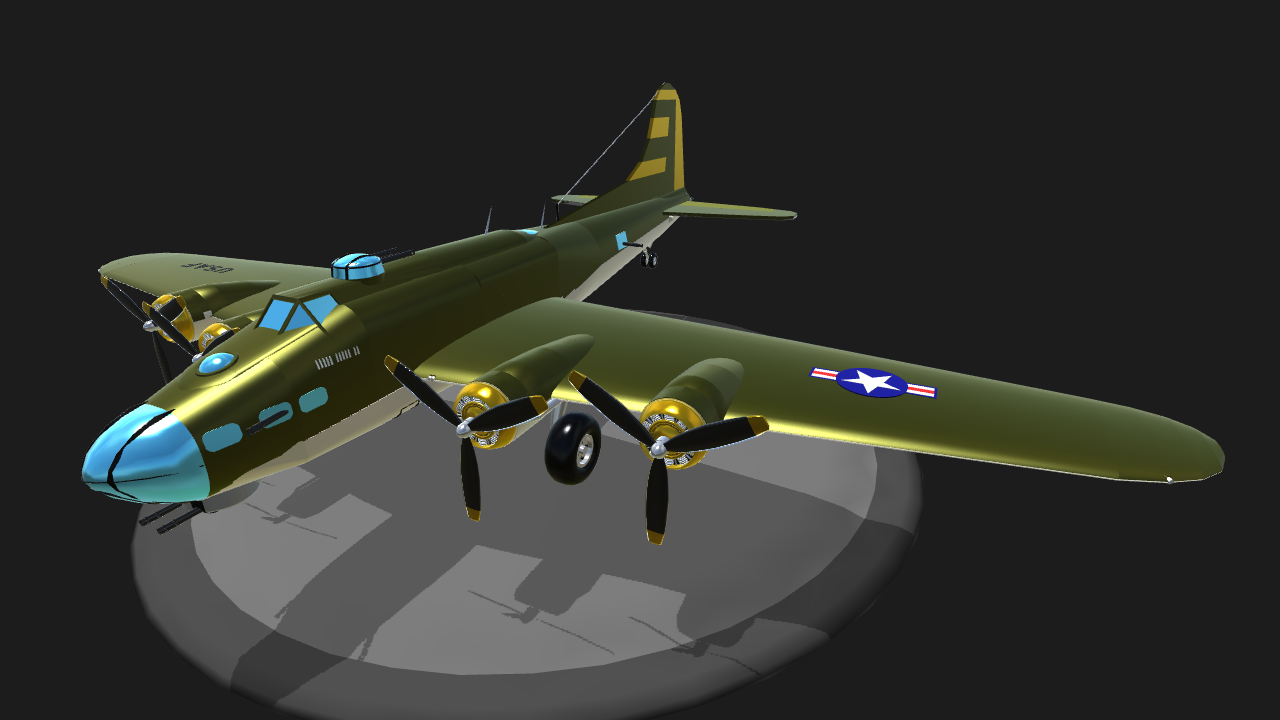 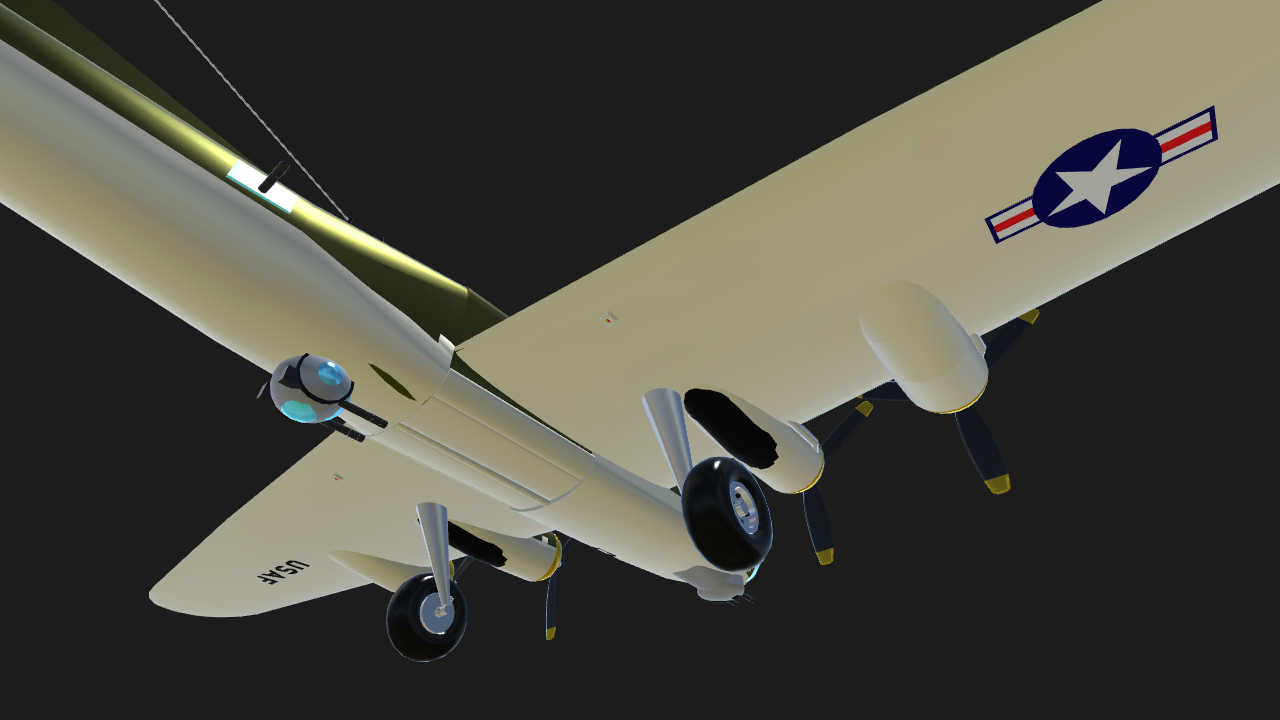 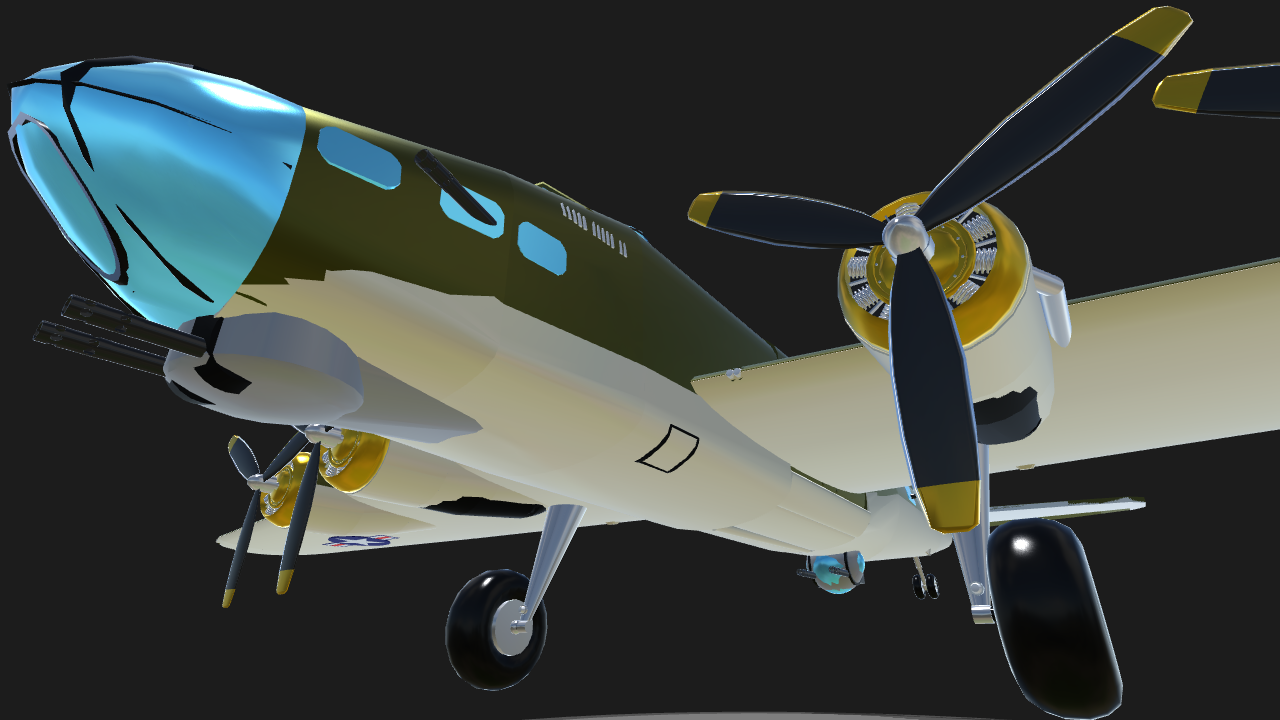 I LIED! Yes, even though I said version 3 would be the last, I have once again upgraded my B-17G heavy bomber. I have focused on coloring for this version, particularly decals and underbelly shading. I have also made the bomb bay much more reliable and upgraded the doors. This is the most accurate version I can make on IOS (until I decide to make another one in like a month lol). 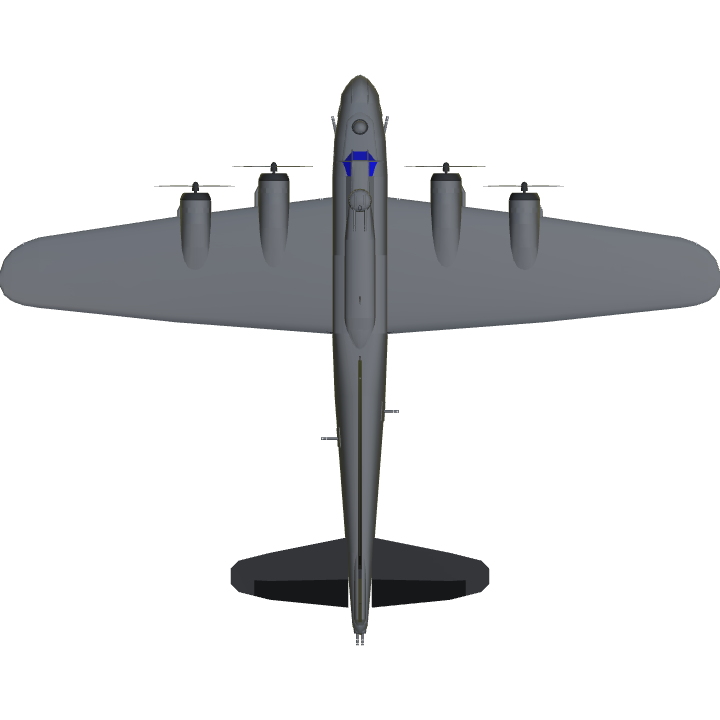 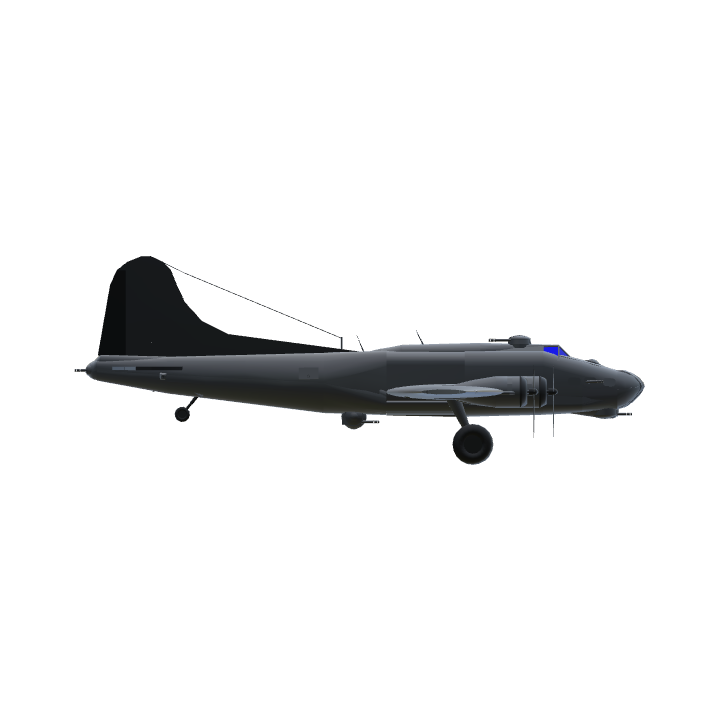 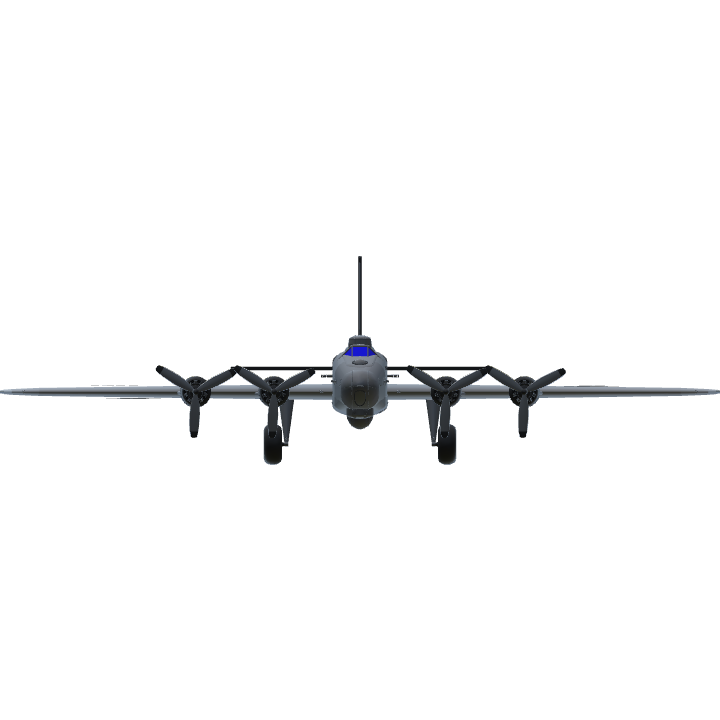