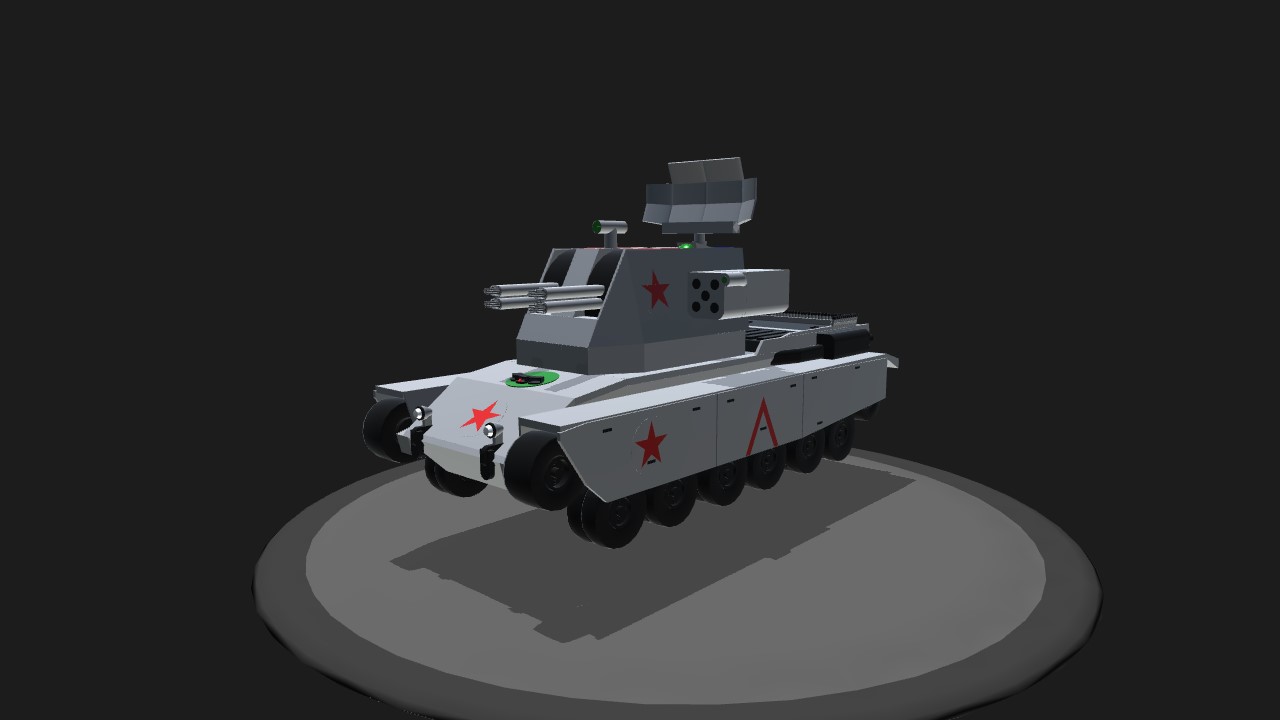 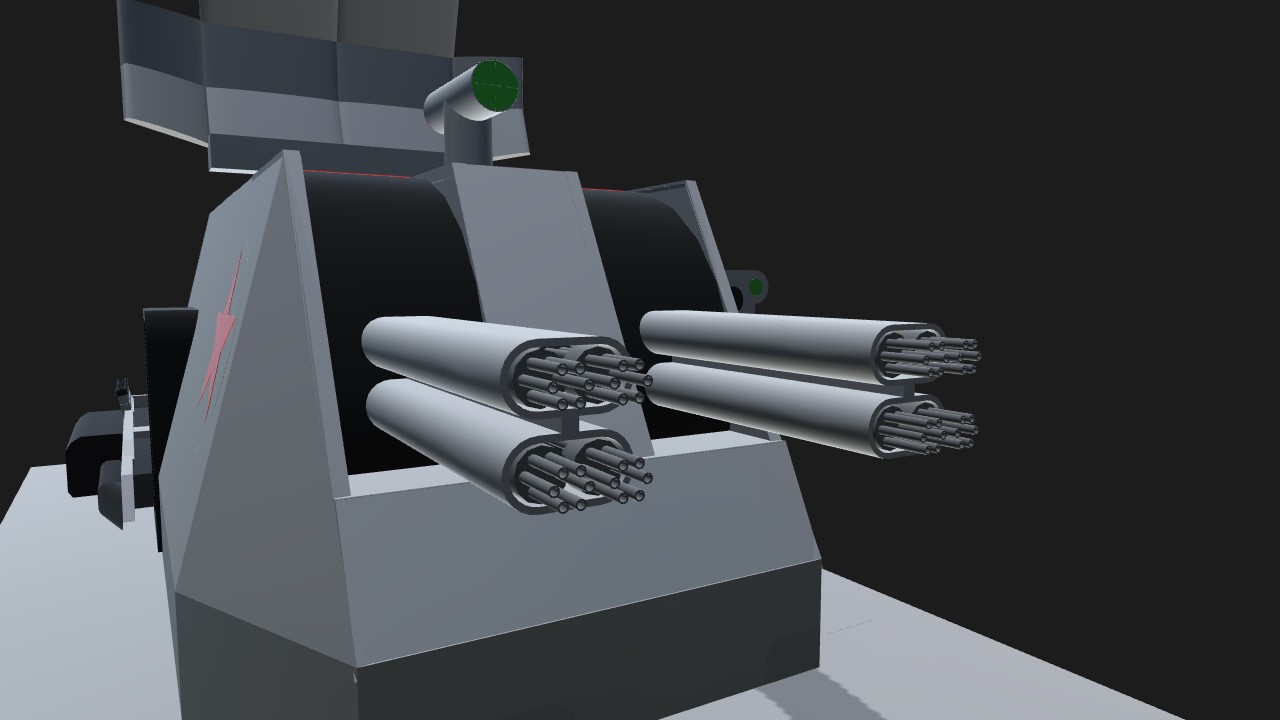 The FlaKpanzer KW88 is the newest AA gun in use with the New German Army. Designed in 2016 to replace the older Centurion FlaKpanzerVII after it was deemed the duel 76MM guns were ineffective at providing high saturation fire on ground and air targets work was begun on a new varrient.

The ATOs need no loader due to the gunner just having to press a button to change belts automatically. The ammo is stored in large boxes under and behind the turret already pre linked to the guns

This tank is from the Siberan side of the german empire and has been modifed slightly.

In the third image you can see the crew and gun layout.
Blue is the commander/radio operator, white is the Gunner, green is the driver, and red is the location of the gun breaches.

AG1 is used to activate the turret for use, reccomend a joystick or mouse as joystick for aiming.
AG7 and 8 for radar(AG7 to turn it on ag8 to make it spin)
landing gear button to deploy ground stabilizers. 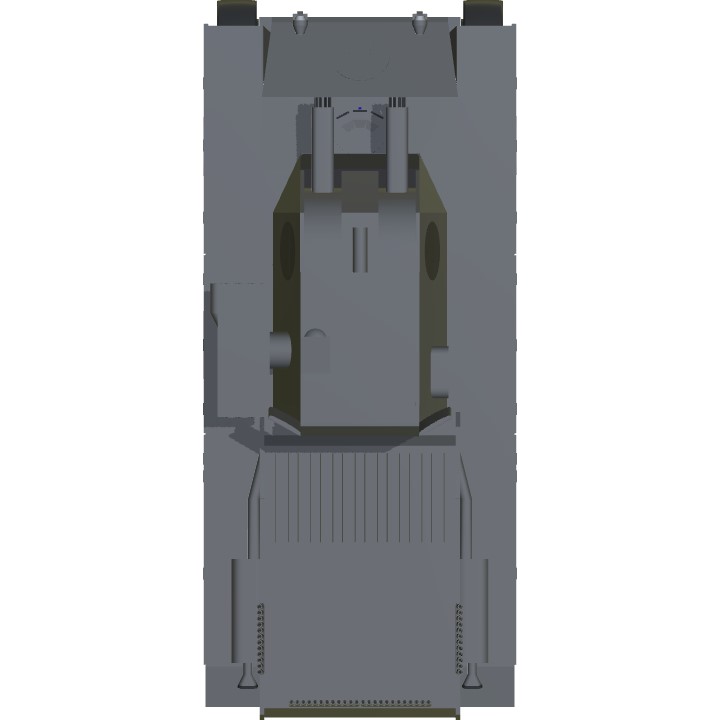 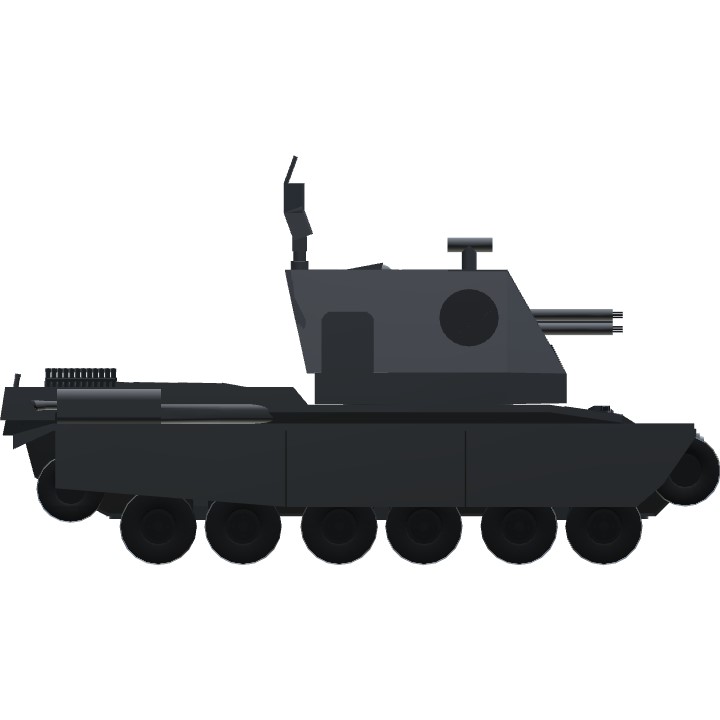 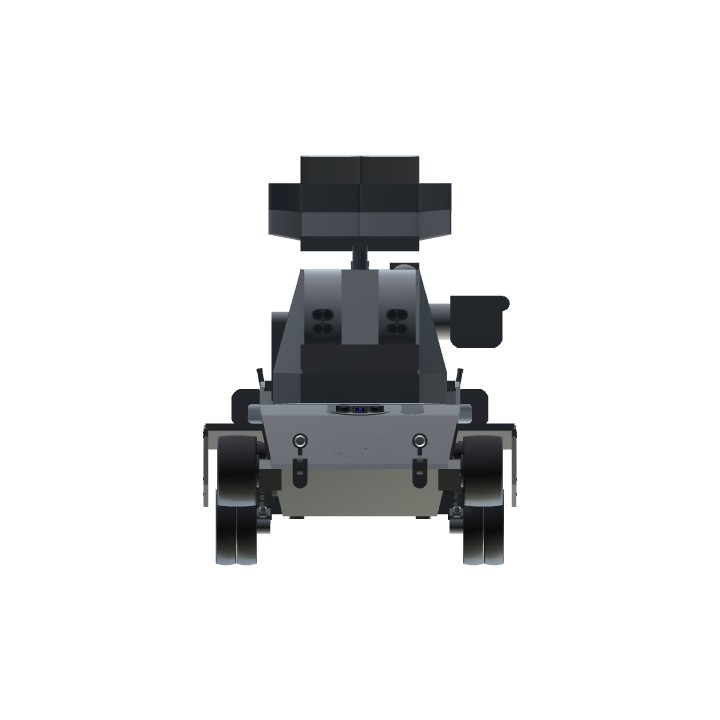