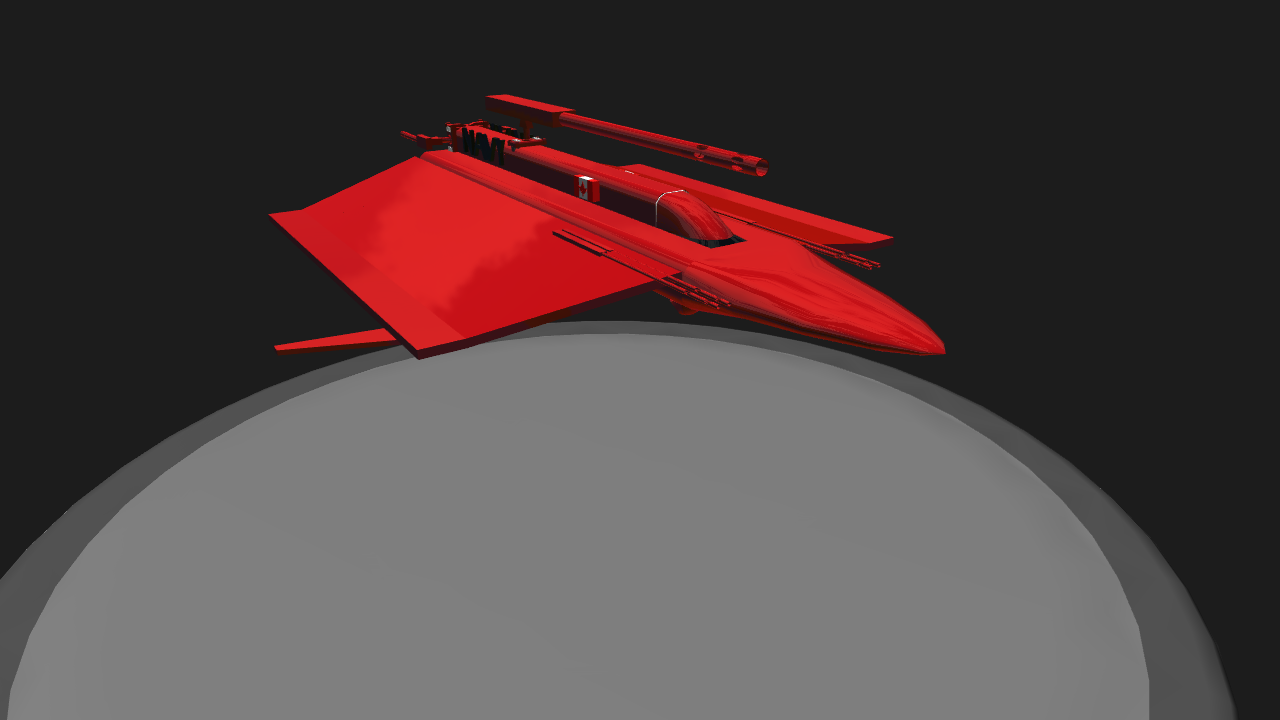 My craft on General360's Roleplay. BackStory: While in the heat of World War II, the Canadian Forces commissioned the WrathForce program (FYI, the U.S program came about 50 years later with no connection), a fleet of small,maneuverable, lightly armed vessels that would help the Allies in a big way. Acting like a sidekick to the larger battleships and destroyers. A major change to the program was they didn't use the traditional navy naming convention.
The first ship, was designed to glide like a hydrofoil but have the stability of a traditional boat. WrathForce ships only carry a crew of 2, and are bare-bones vessels. 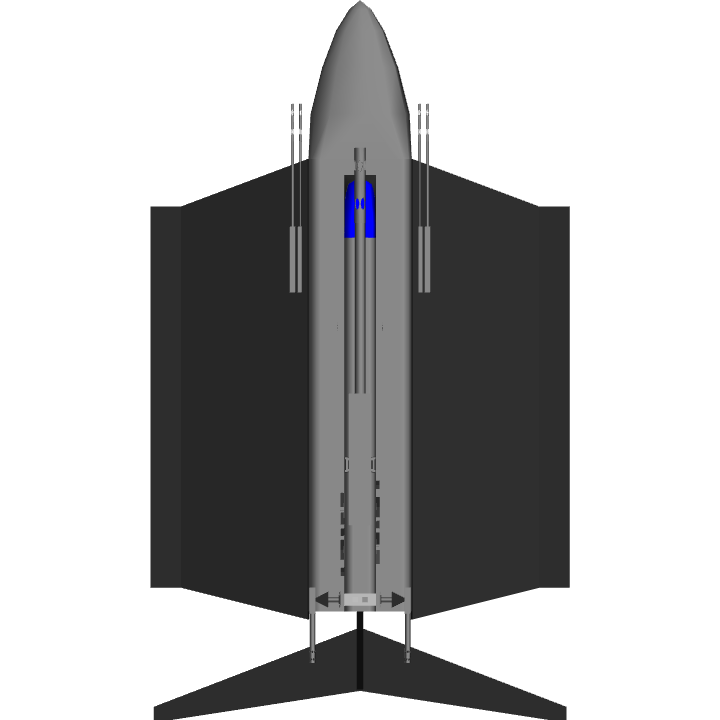 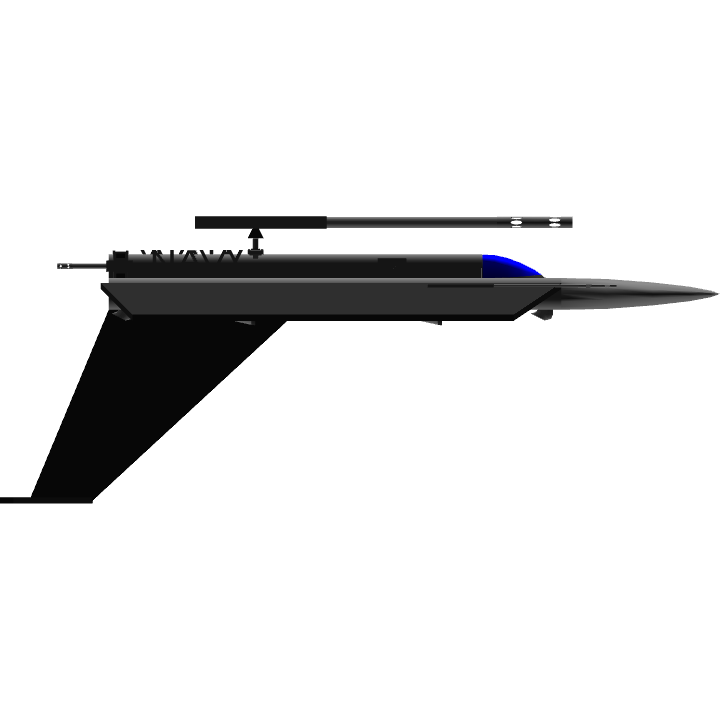 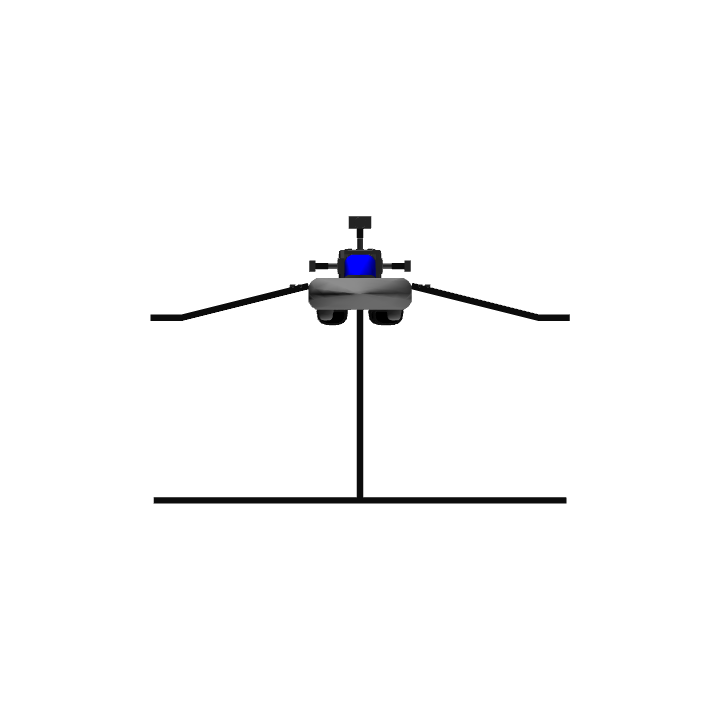