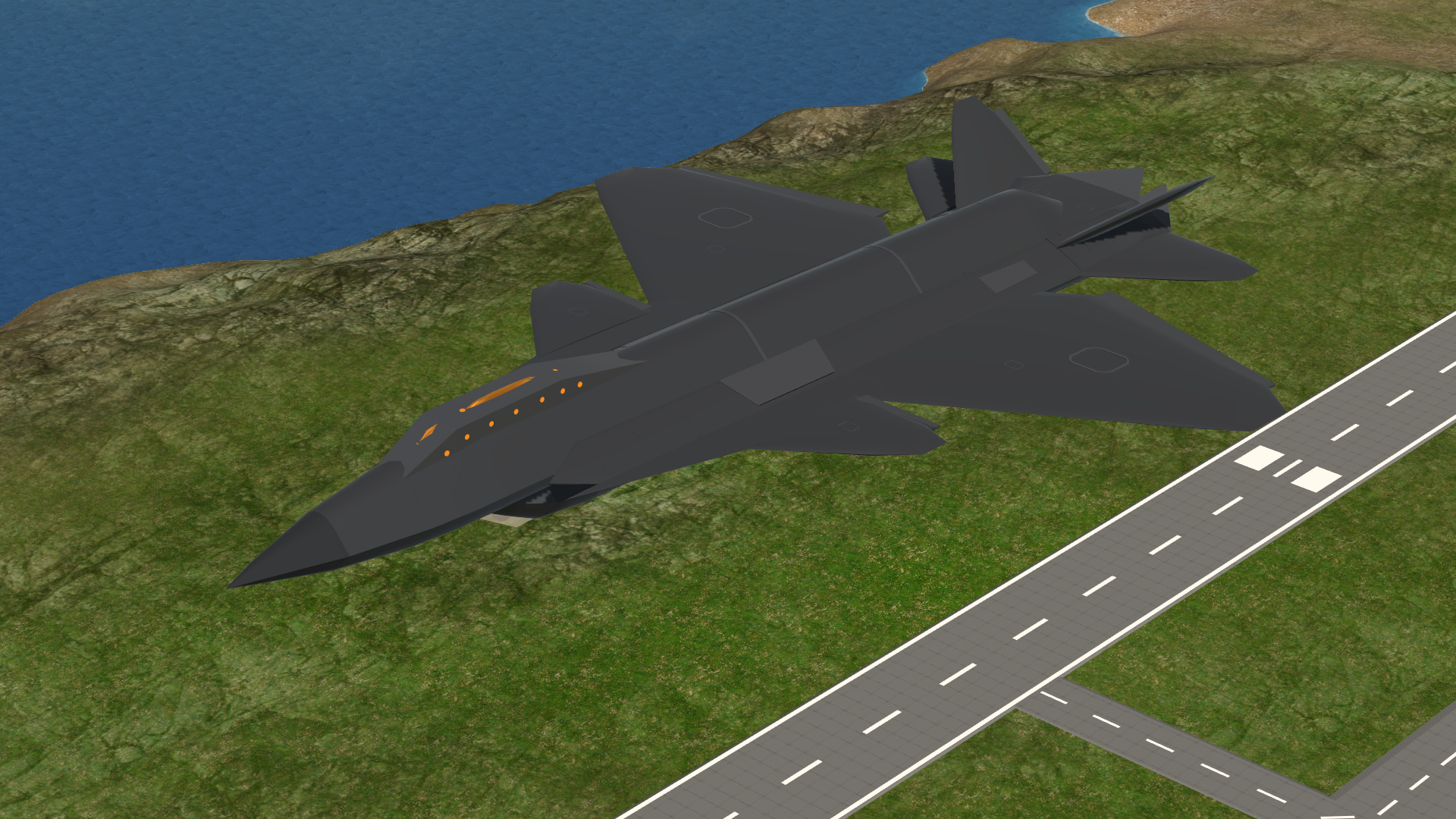 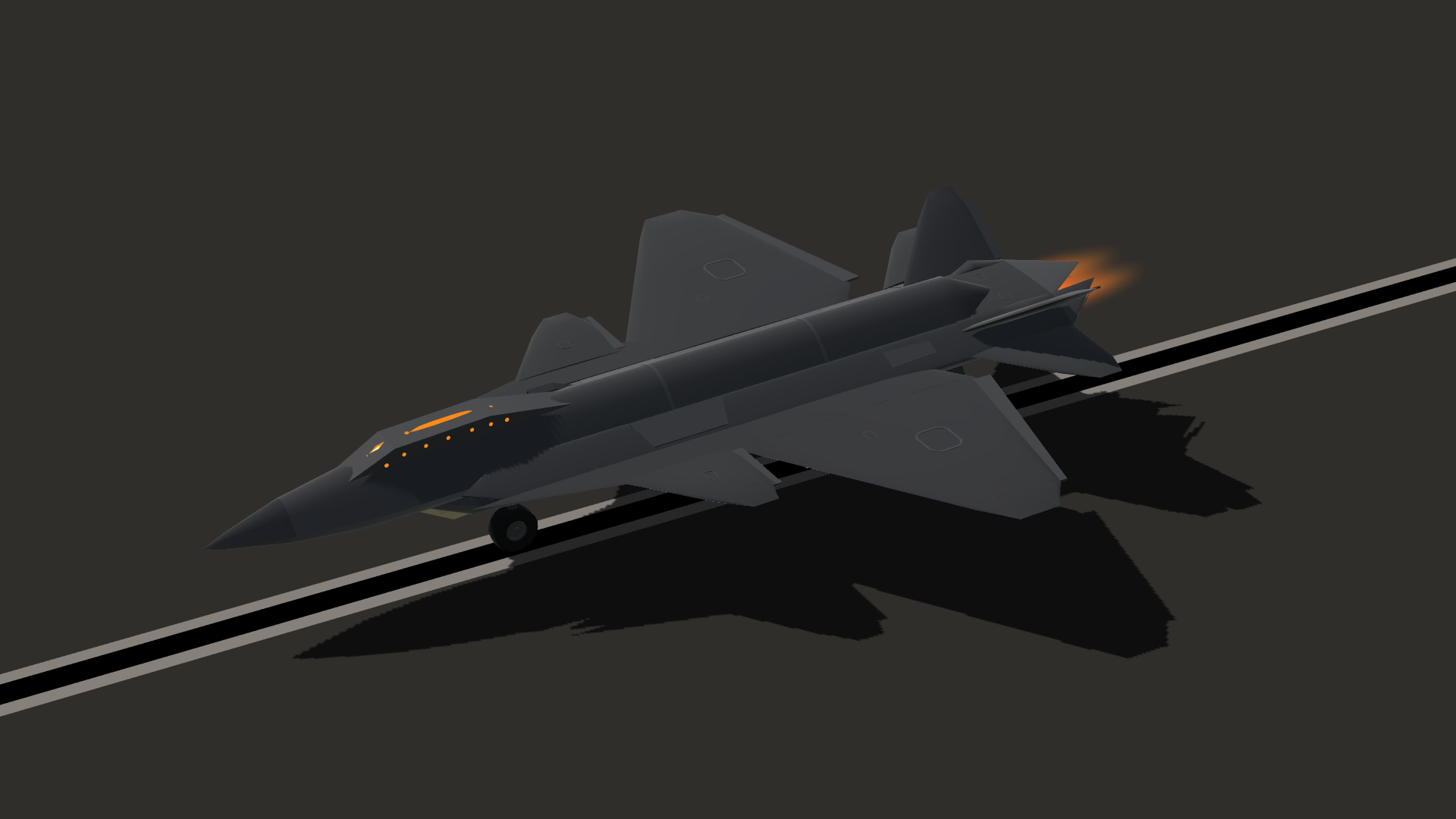 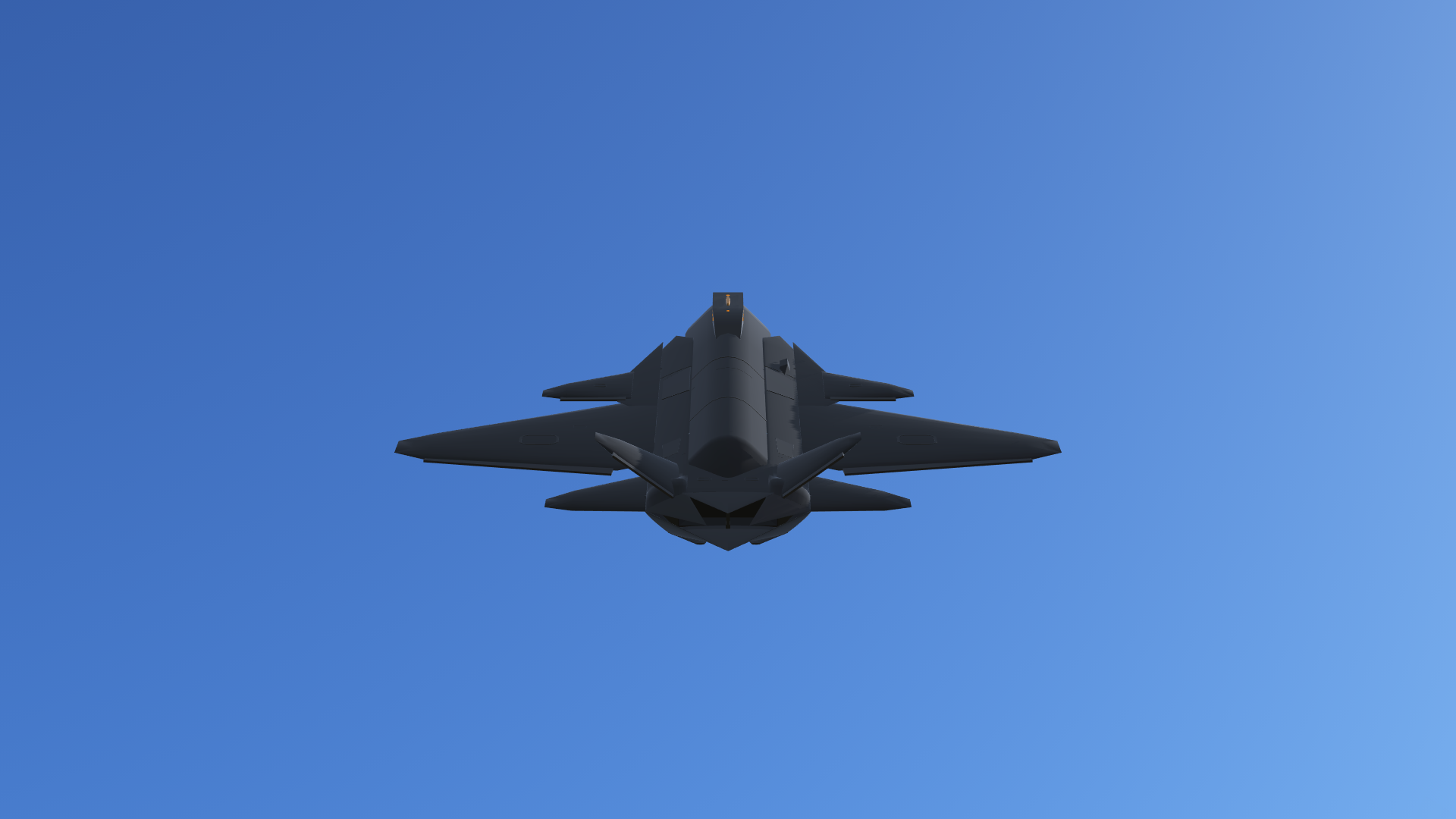 -Author's Note: When I said I would make a multi-role aircraft, i meant it.-

in 2052, The Auzerian Airforce requested a new, advanced, carrier capable, VTOL. EML Armed Multirole Stealth Aircraft.
Due to the very strict and hard specifications, only a few entries were submitted.

The other proposals of the program failed, as such, Azure Corp's entry was selected. The F/A-431 "Gladiator" Uses a COFFIN System, also known as Connection For Flight Interface.

The aircraft also possess the ability to take off vertically, on carriers and land.
It's EML comes with 2 modes:

Mode 1: a large array of electromagnetic energy is shot in a dome in-front of the aircraft.

Mode 2: A concentrated beam with high power is shot from the aircraft. 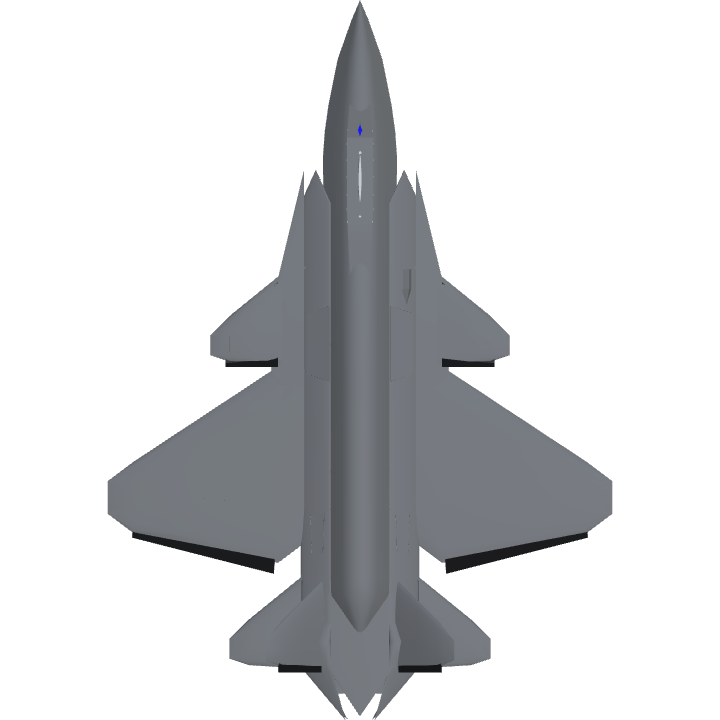 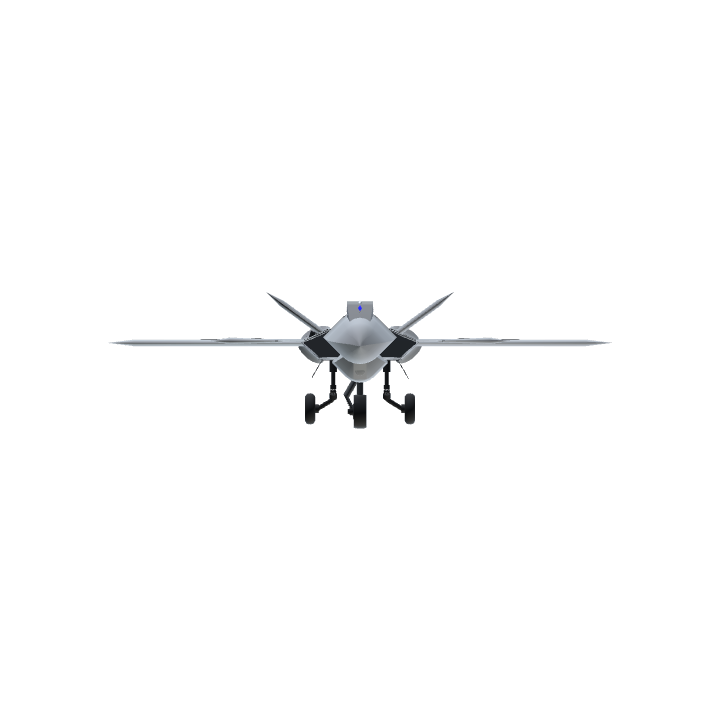