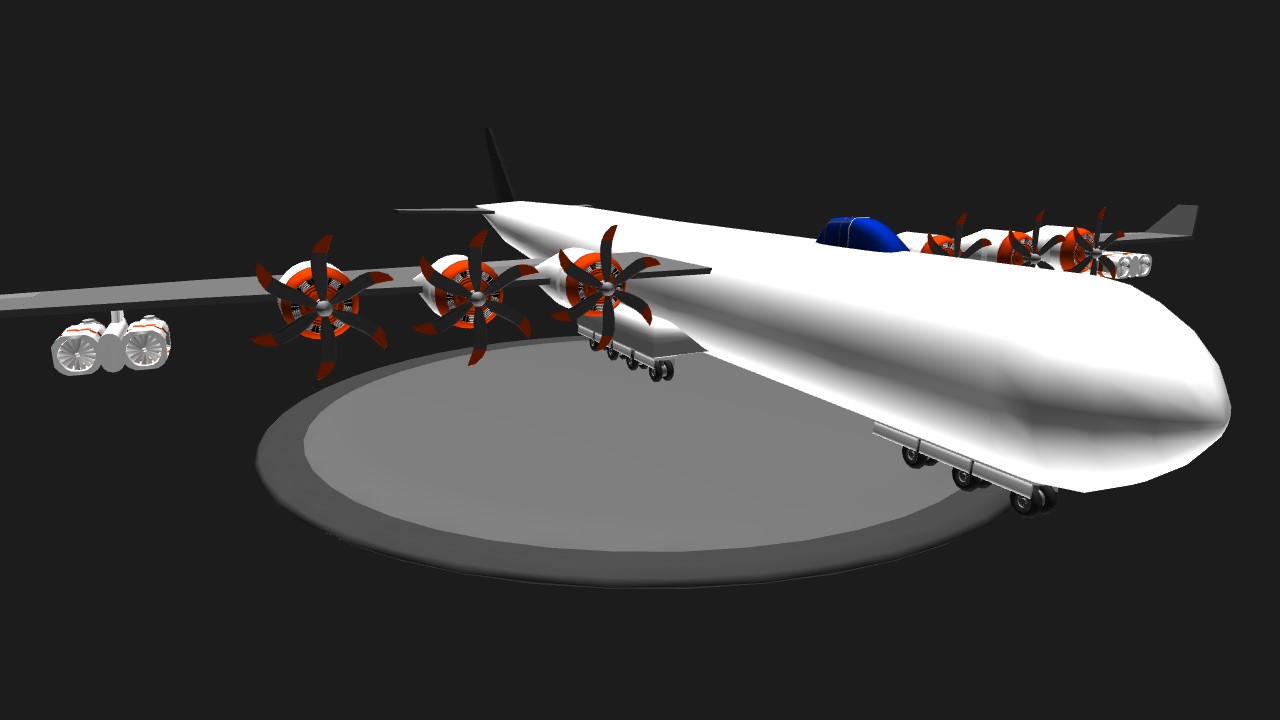 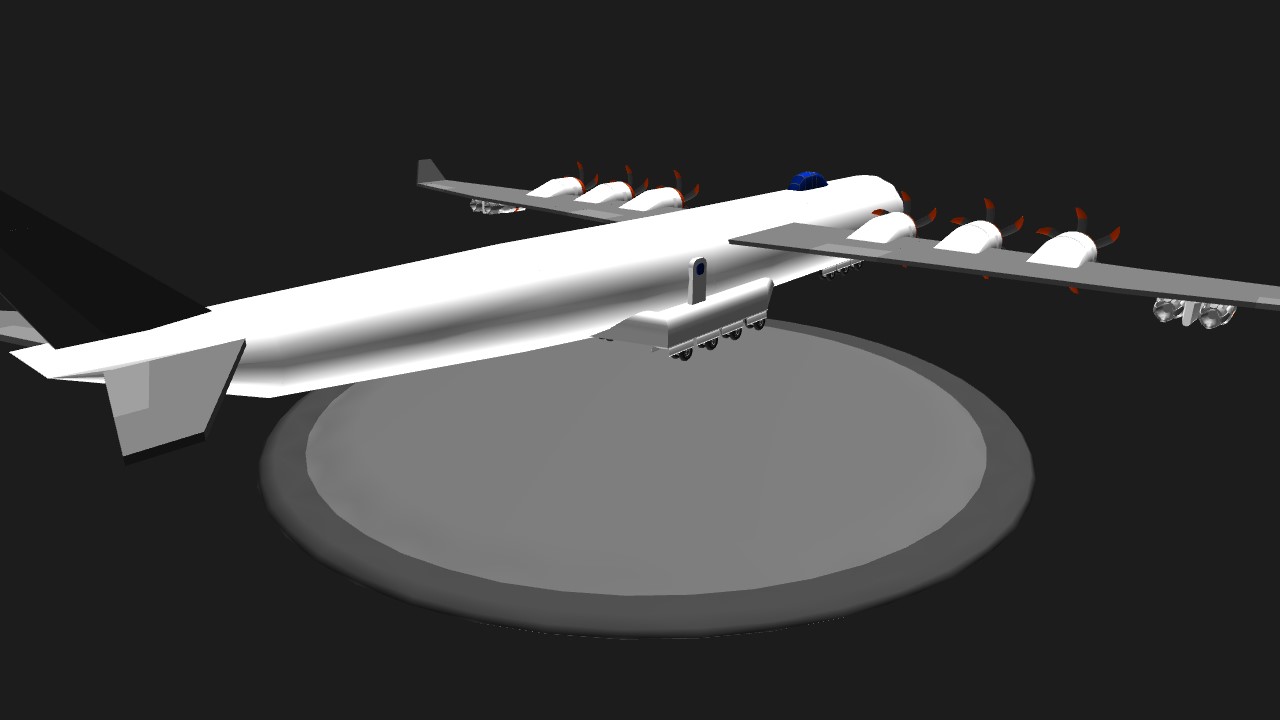 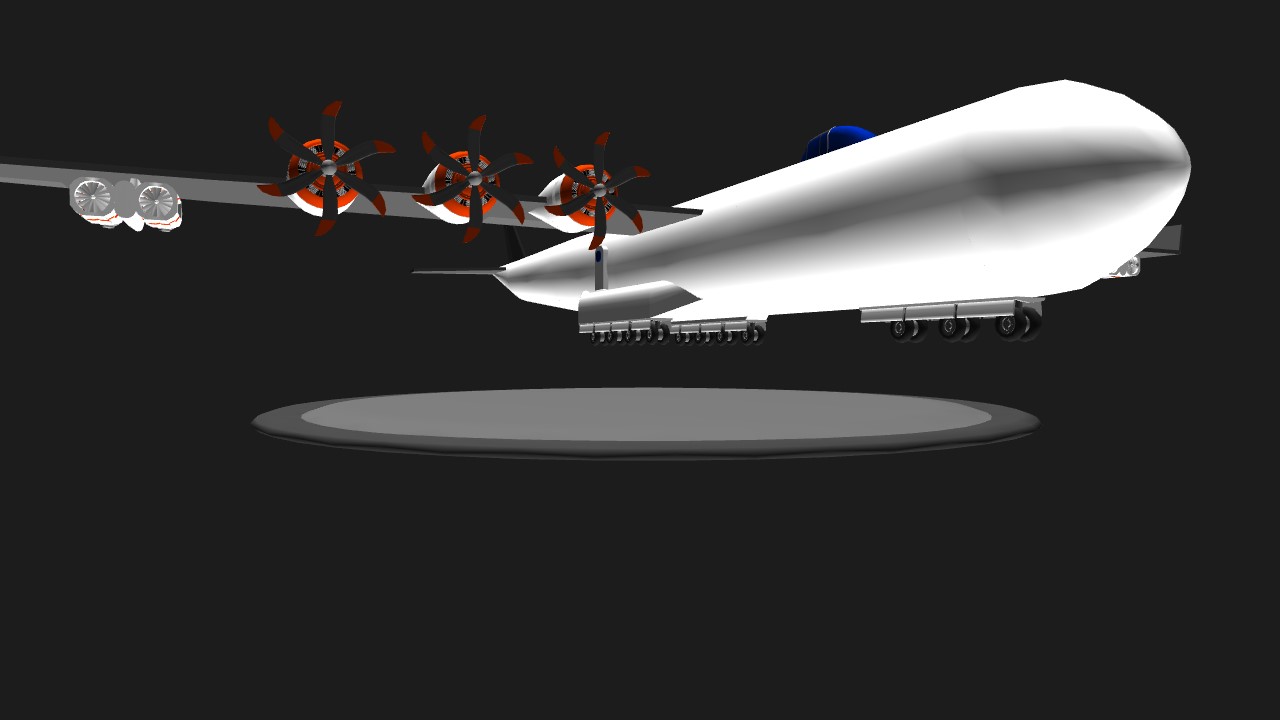 The C-88 Betty is a large, heavy duty cargo transport designed for the C-88 Program. With no less than 10 engines (6 Radial, 4 turbojet) the aircraft is capable of moving 35'000lb of cargo (about 16 metric tons) mostly in the front. Noted for its massive size the aircraft ran into the minor issue of being noticeably more unreliable, breaking down 5 times during trials. As a result, the Bertha won the contract and the 5 Betty's were relegated to aerial fuselage movements & towing, however some (rather suggestive) adds were created before the plane was discontinued. 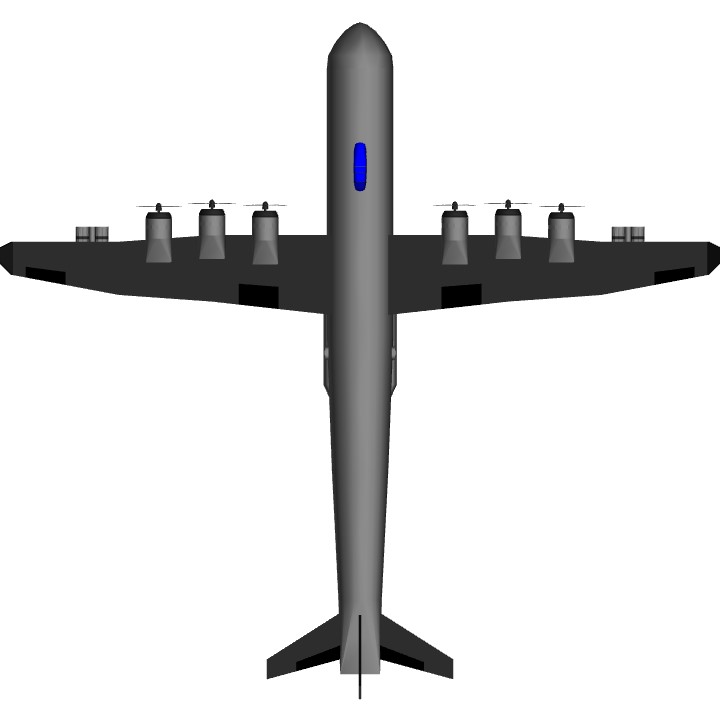 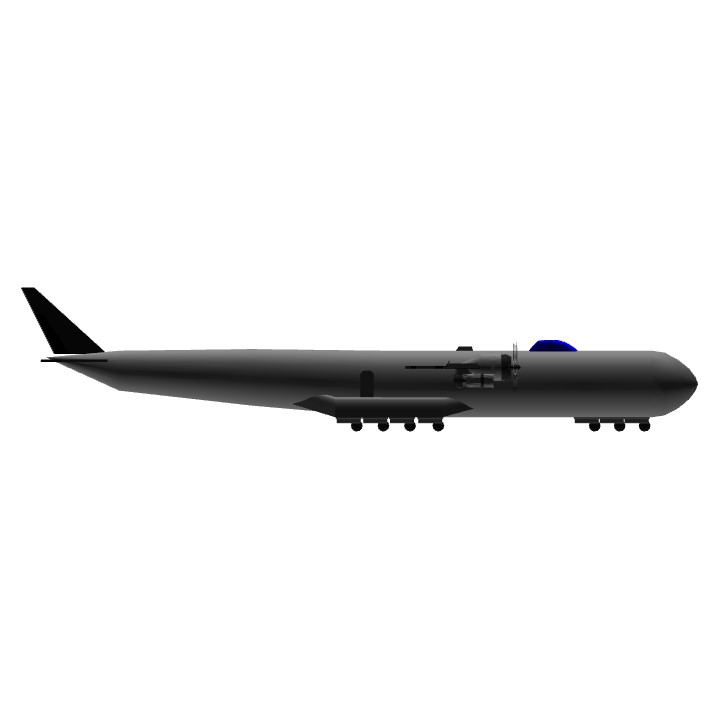 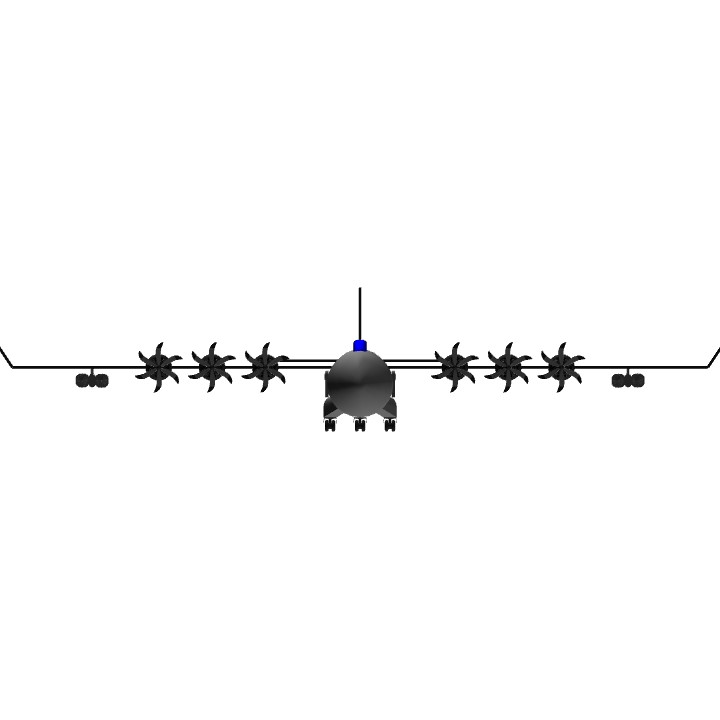