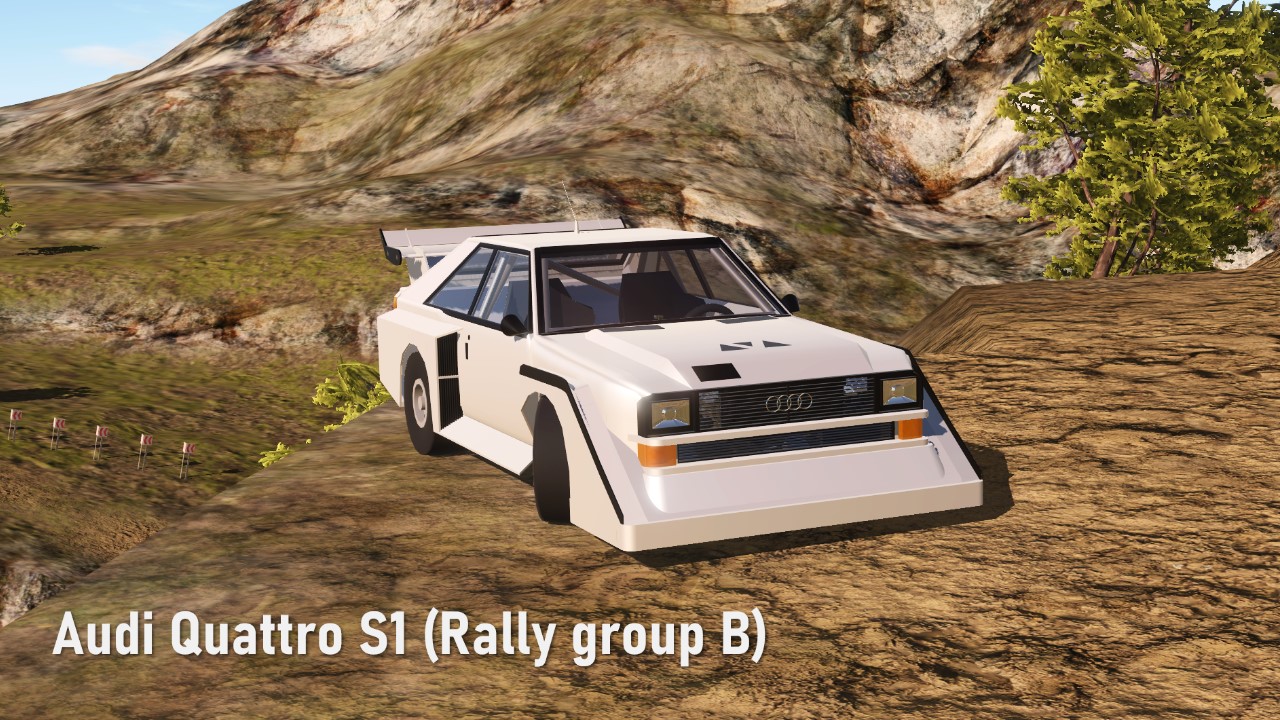 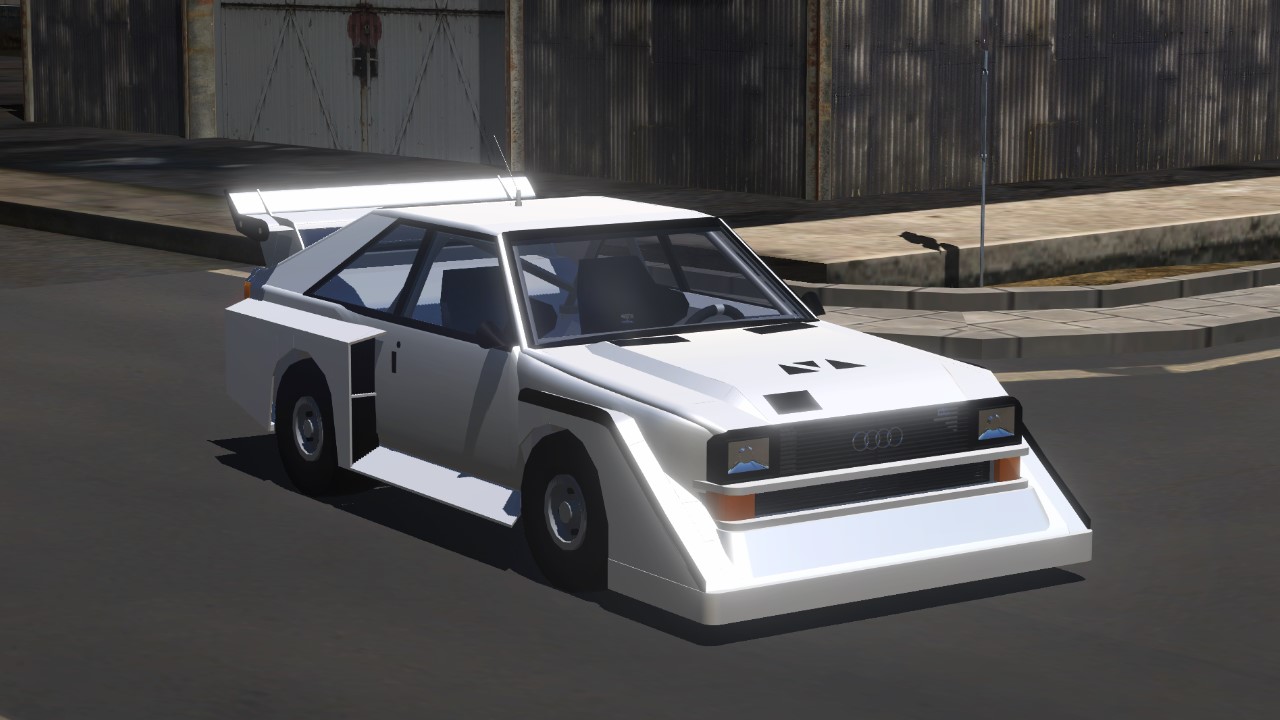 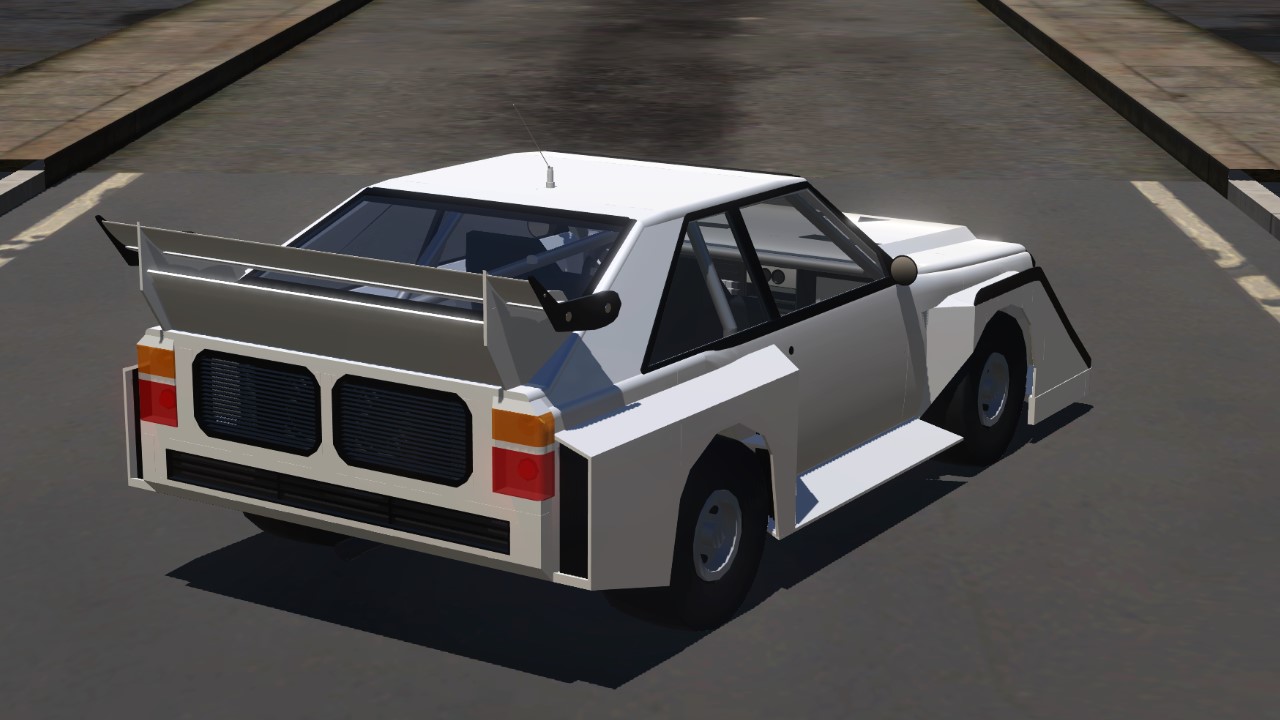 1. Doors that can open

The Audi quattro is a road and rally car, produced by the German automobile manufacturer Audi, part of the Volkswagen Group. It was first shown at the 1980 Geneva Motor Show on 3 March. Production continued through 1991.

Group B was a set of regulations introduced in 1982 for competition vehicles in sportscar racing and rallying regulated by the Fédération Internationale de l'Automobile (FIA). The Group B regulations fostered some of the fastest, most powerful, and most sophisticated rally cars ever built and is commonly referred to as the golden era of rallying. However, a series of major accidents, some of them fatal, were blamed on their outright speed and lack of crowd control at events. After the death of Henri Toivonen and his co-driver Sergio Cresto in the 1986 Tour de Corse, the FIA disestablished the class, dropped its previous plans to replace it by Group S, and instead replaced it as the top-line formula by Group A. The short-lived Group B era has acquired legendary status among rally fans and automobile enthusiasts in general. 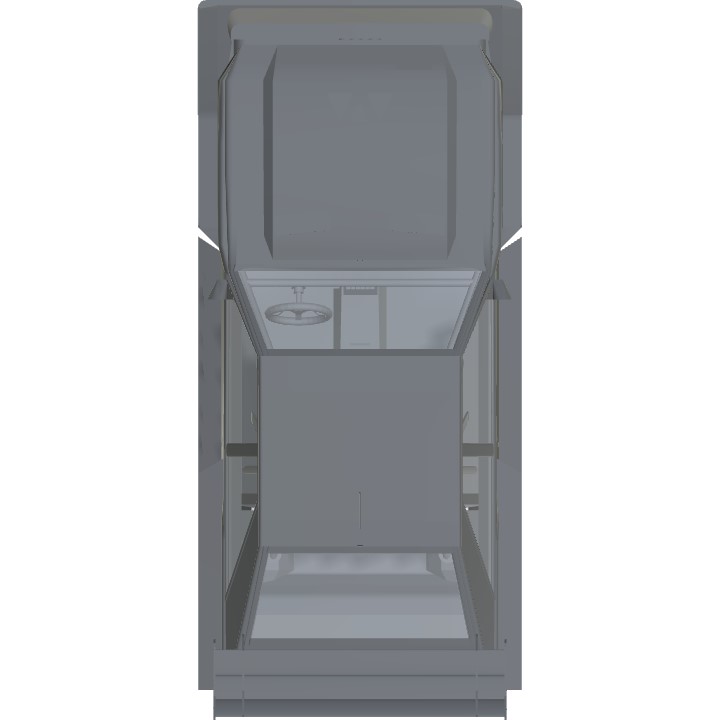 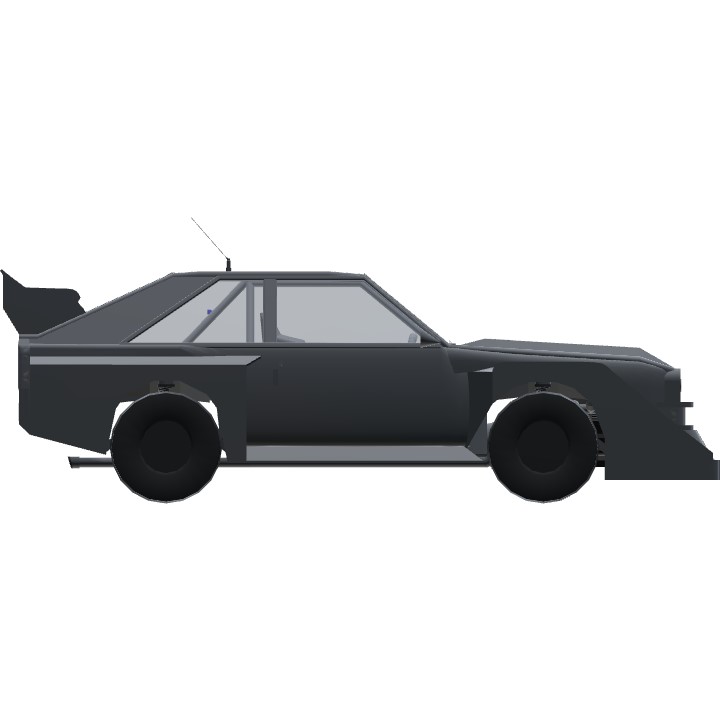 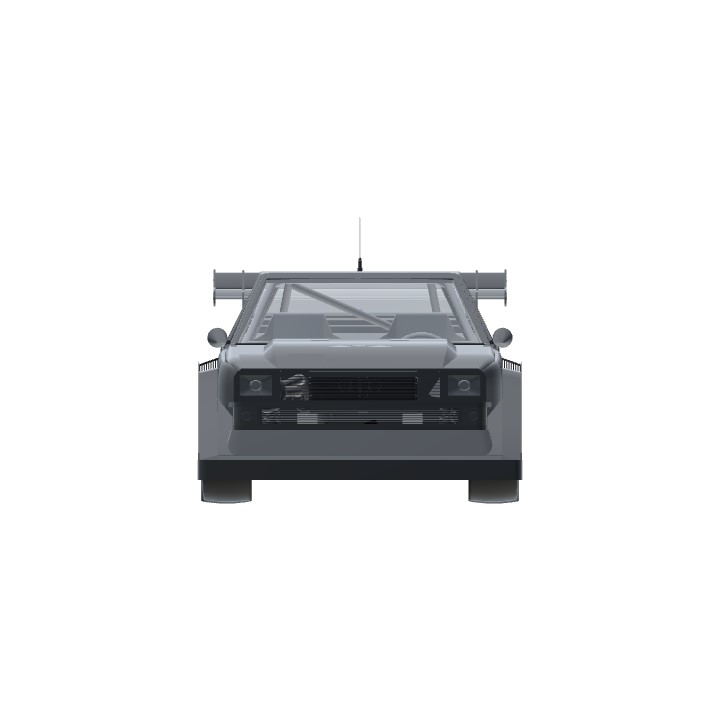