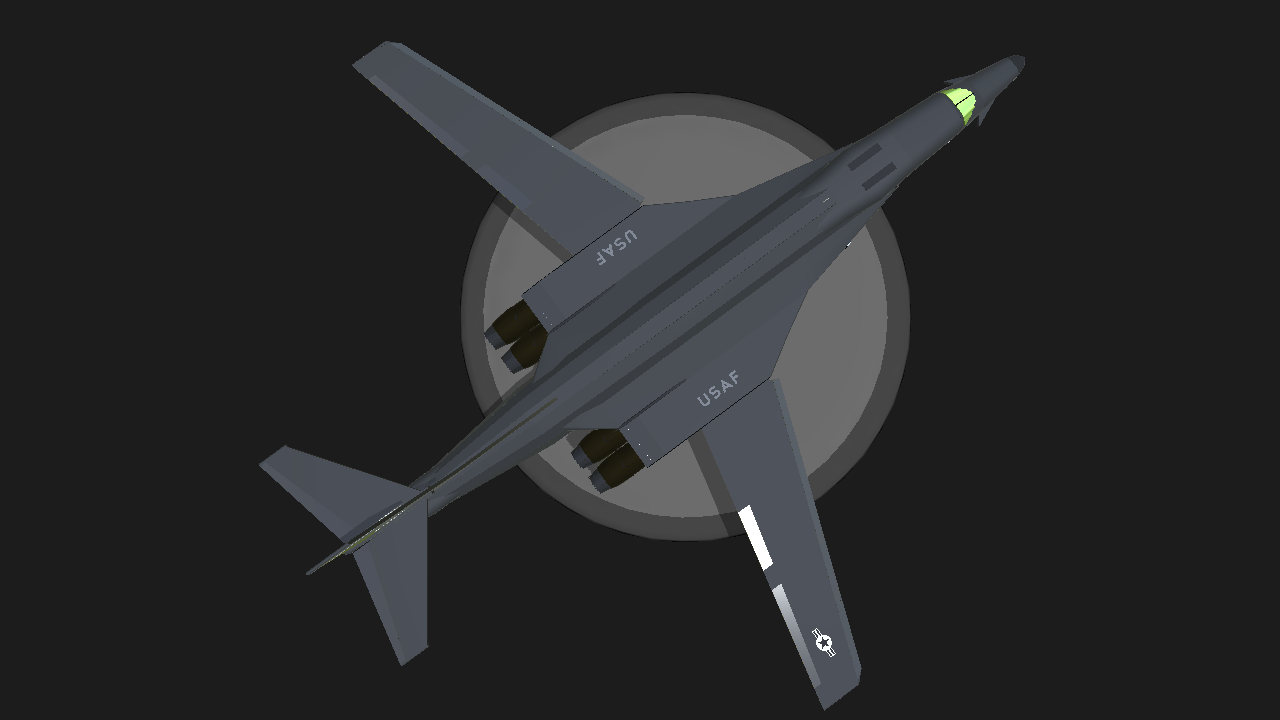 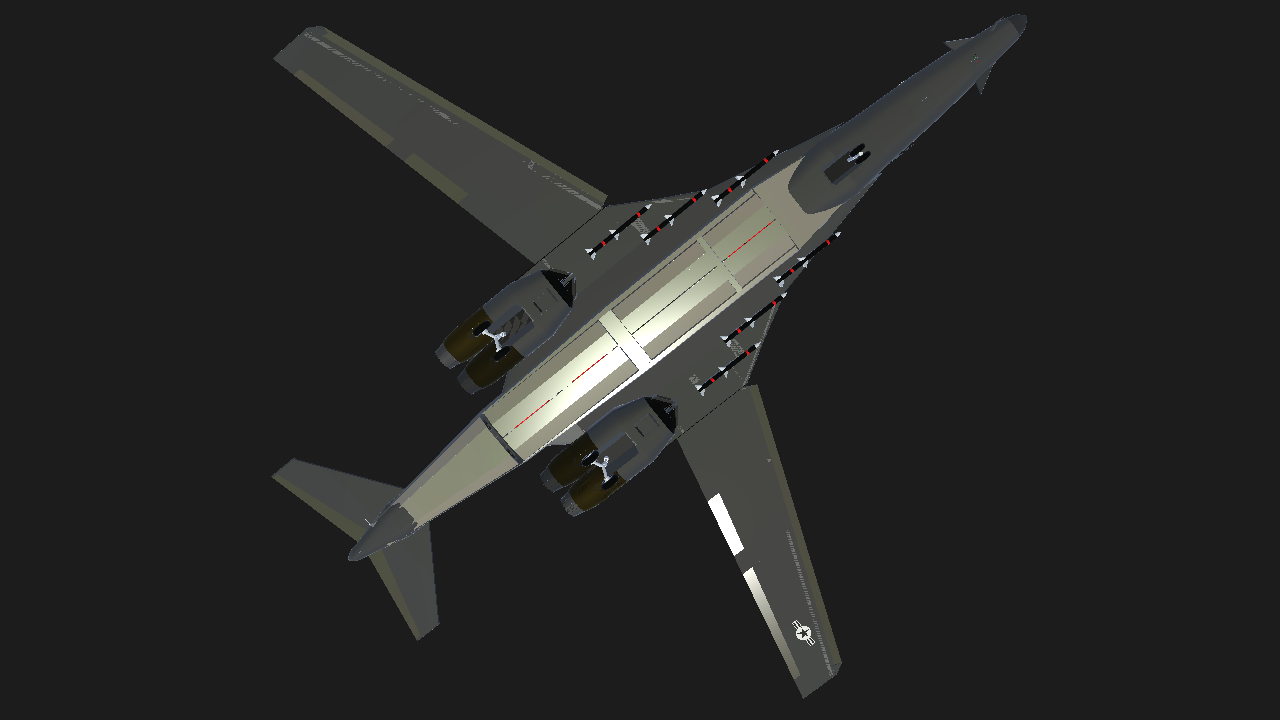 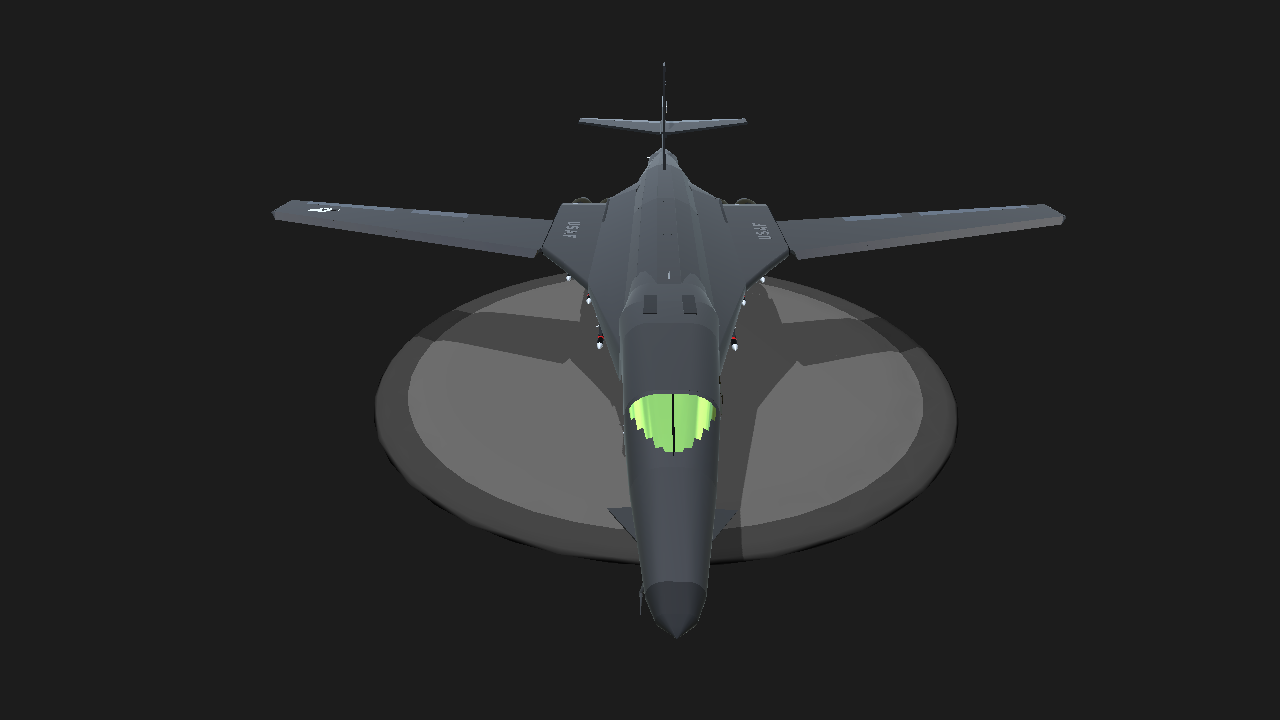 *** Carpet bombing *** press Activation 2! Big bombs, small bombs, air to ground, air to air - she has it all apart from a machine gun.

CAMERA 1 for bomb sighting;
- Full powever with bomb bays open (ie. not super sonic).
- At between 500 and 1000 ft, release bombs between the green and black lines, and
- Best to use auto pilot once you are lined up ont he centre line to maintain correct altitude.
- Once bombs released you can swivle using the camera to see the devastation!

Note:
1. Inverted turns whilst carpet bombing will result in catostrophic failure of everything.
2. When you bomb/hit a ship, advise auto-pilot off, VTOL up and get the hell out of there super quick. 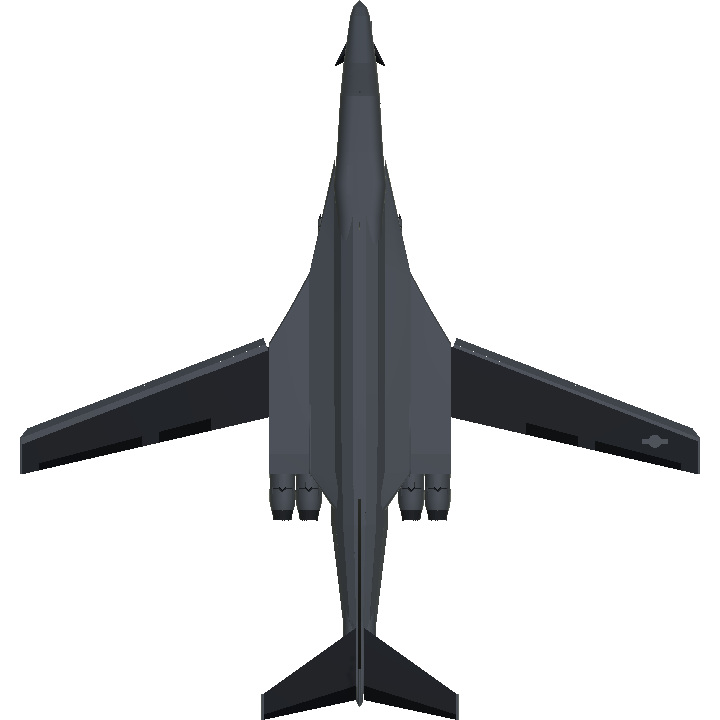 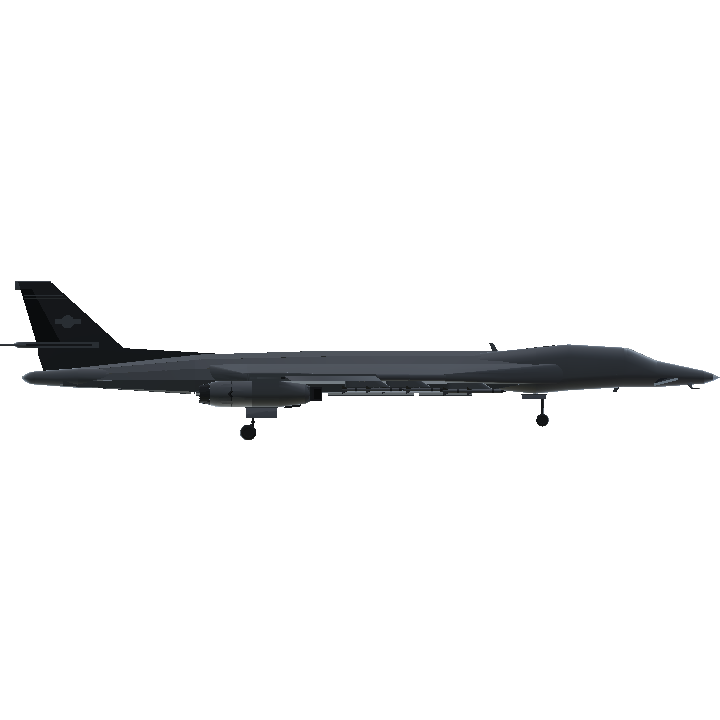 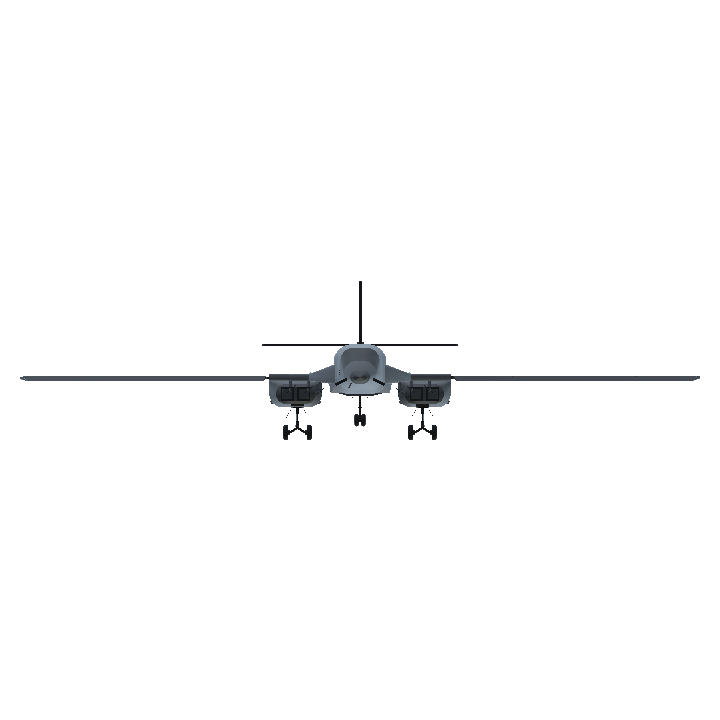