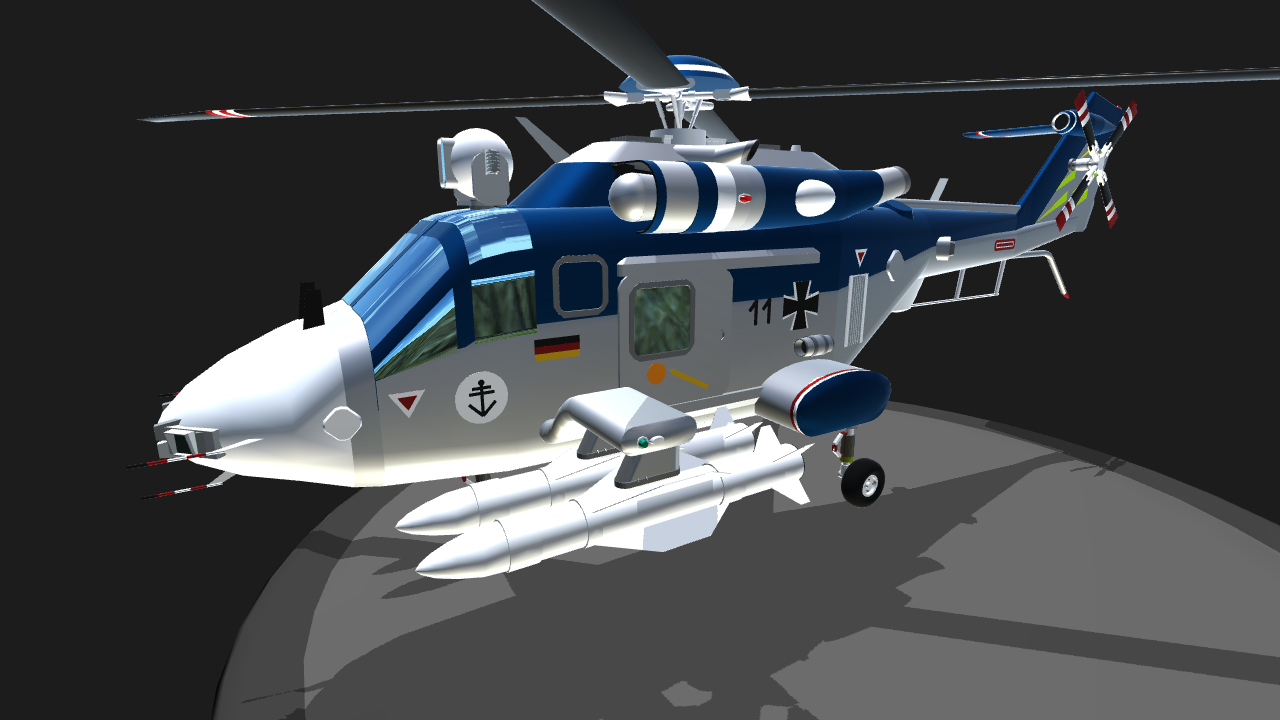 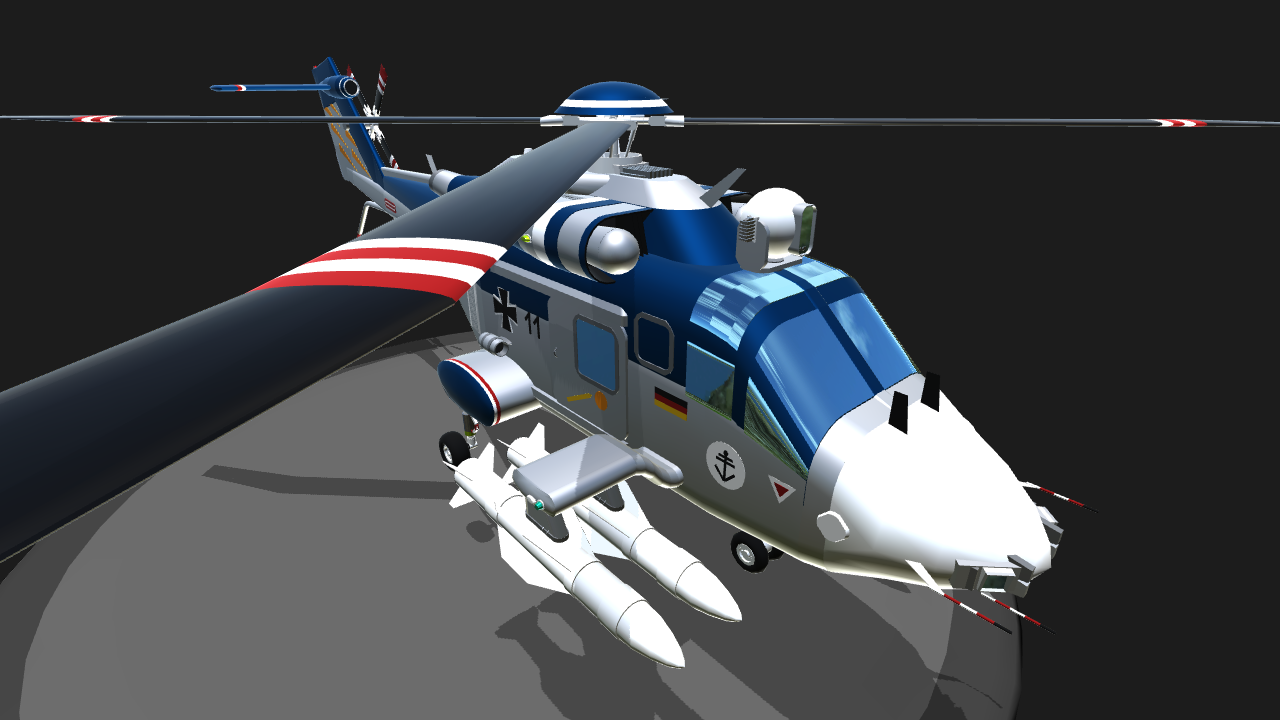 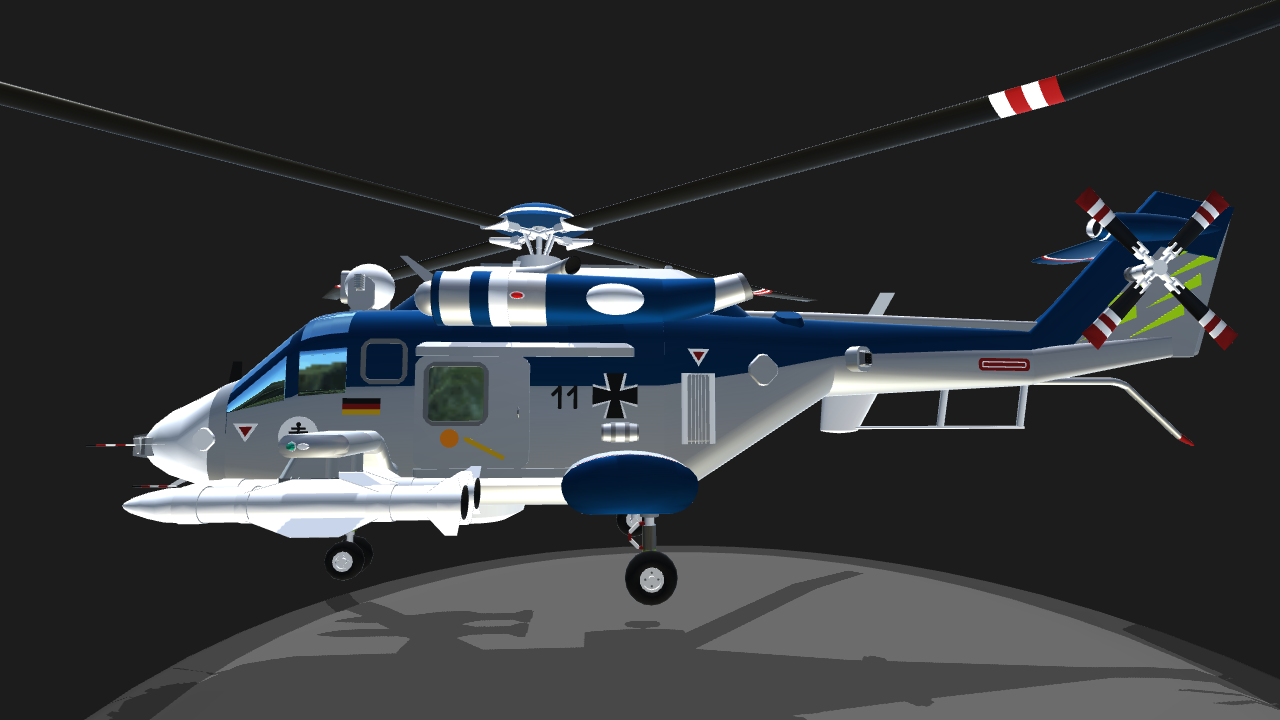 Brief History
The HC-112 is a naval helicopter for war against surface ships, submarines, search and rescue missions, and defense of the fleet. Its design was inspired by Eurocopter Super Puma and Westland Lynx, creating a large and powerful device, capable of transporting heavy weapons. The configuration of this specimen consists of 4 anti-ship "Dogbite" missiles, although it can carry torpedoes, depth charges, bombs, sonobuoys and other air surface missiles. 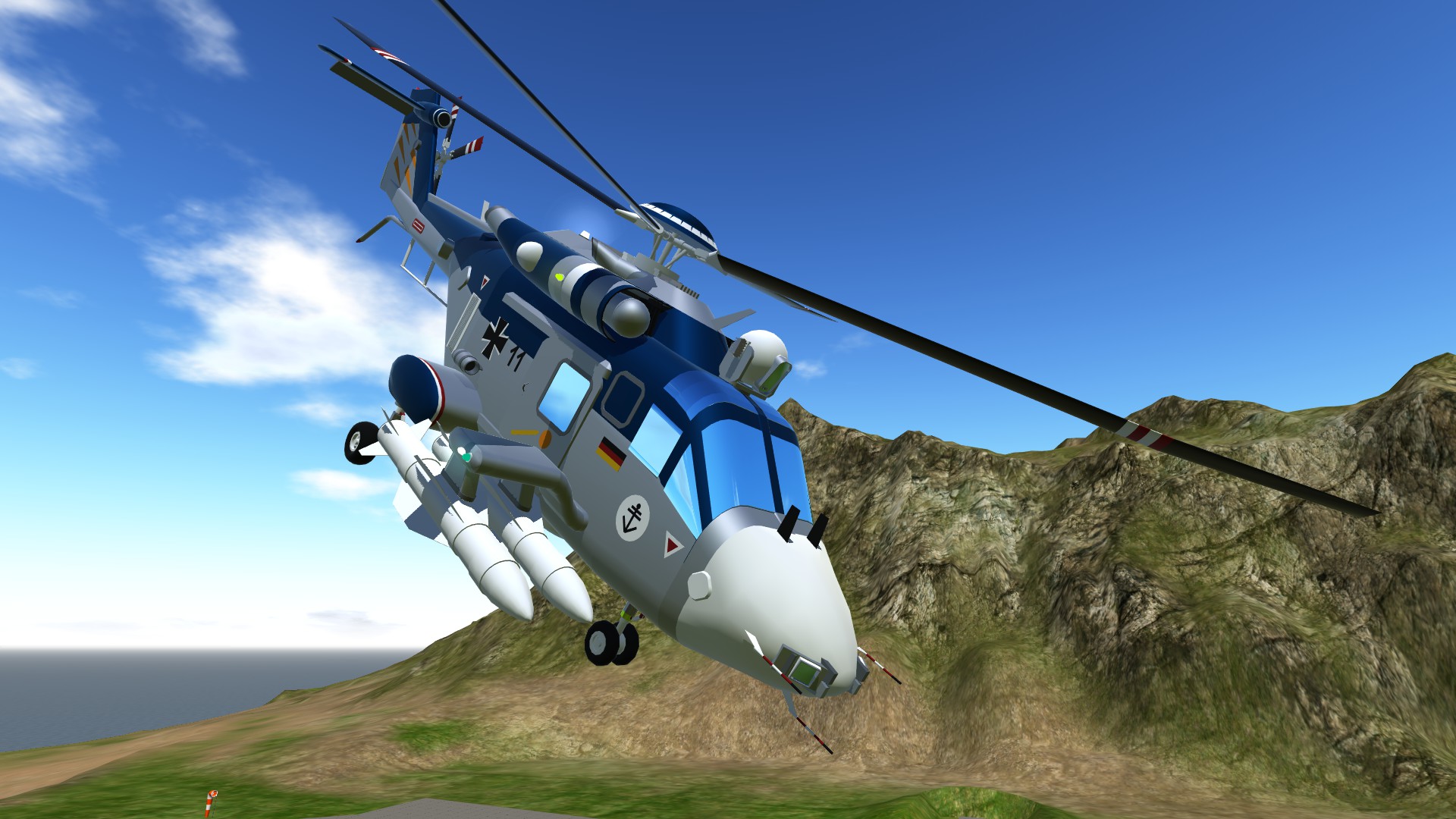 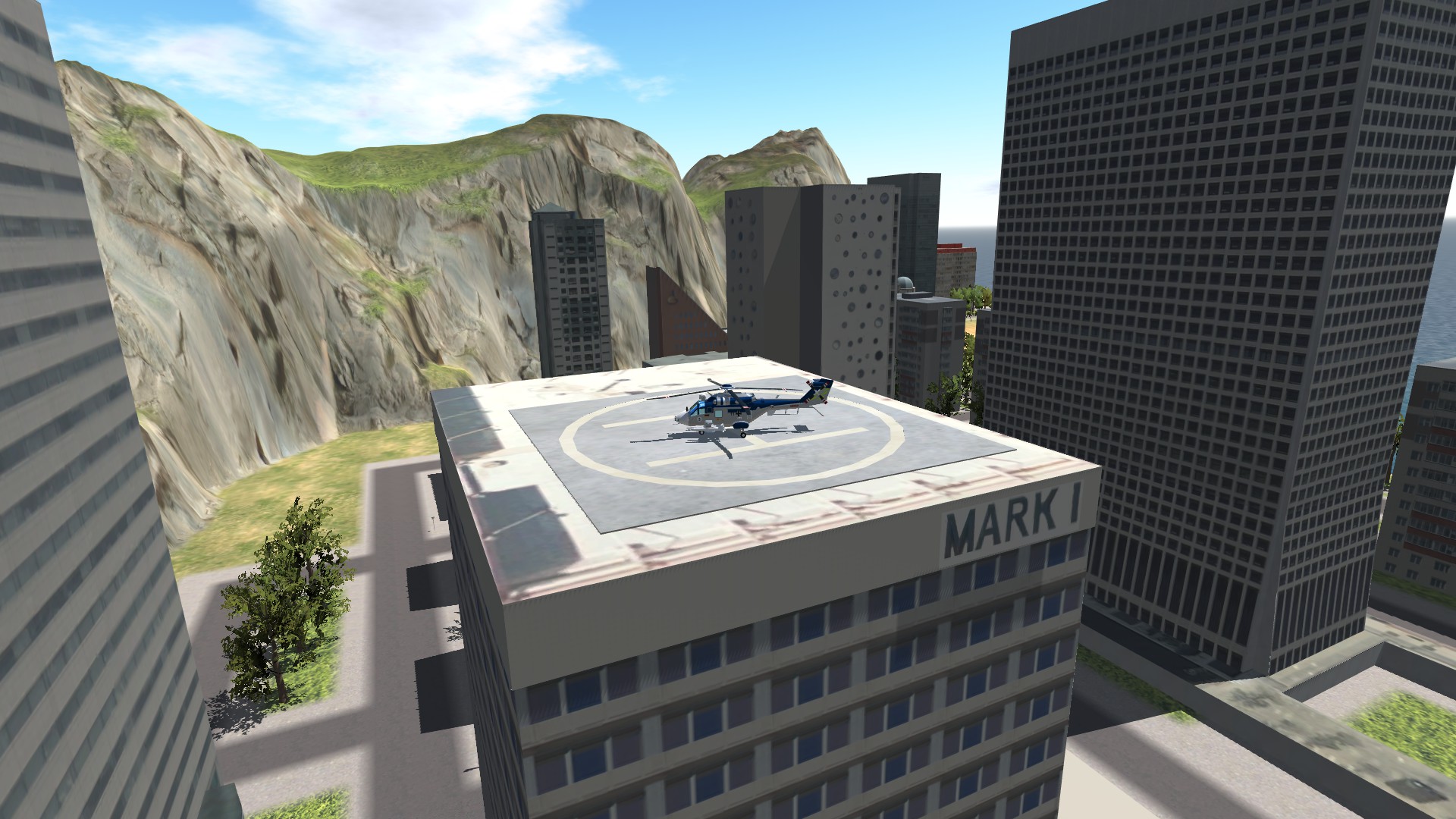 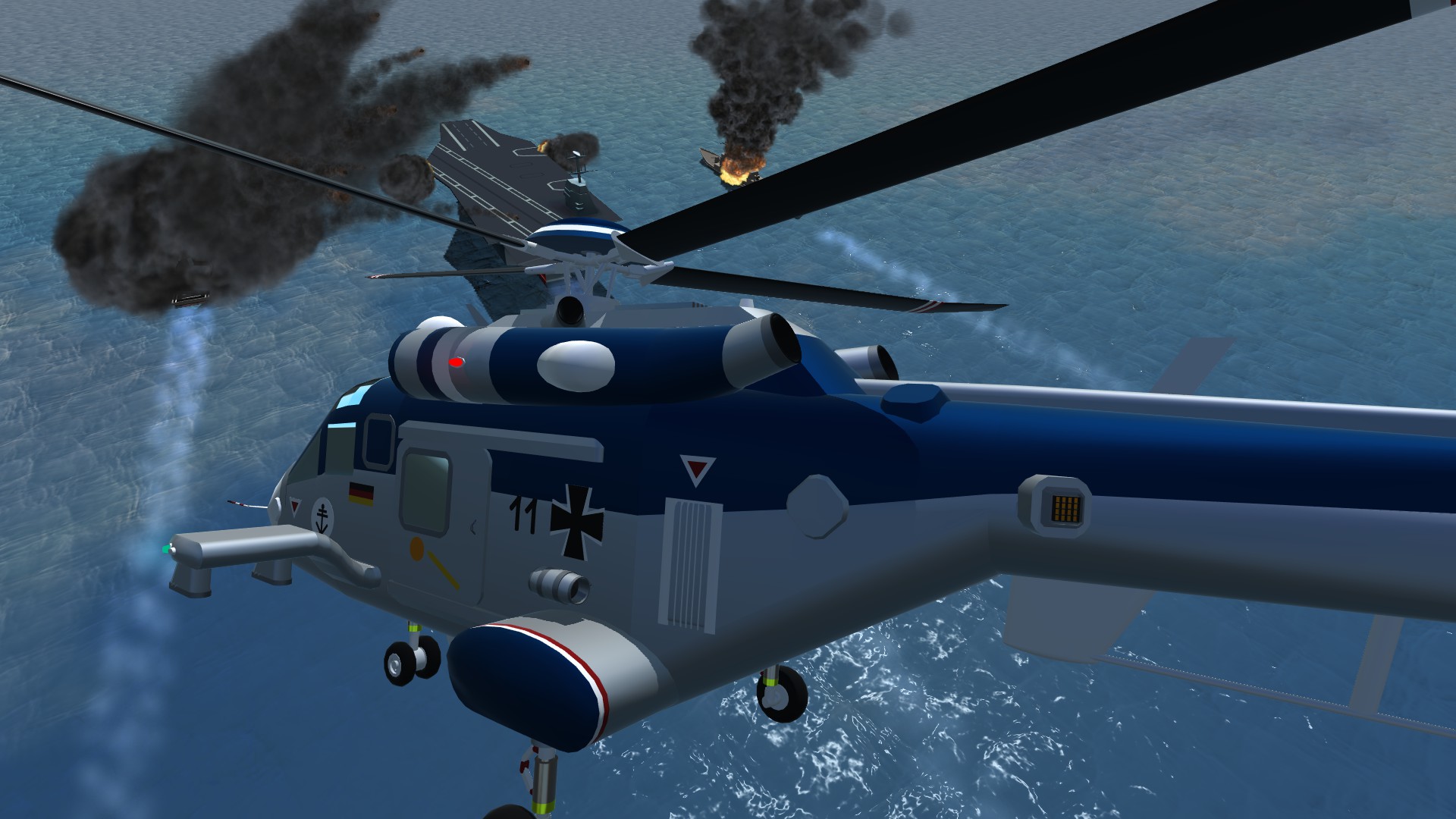 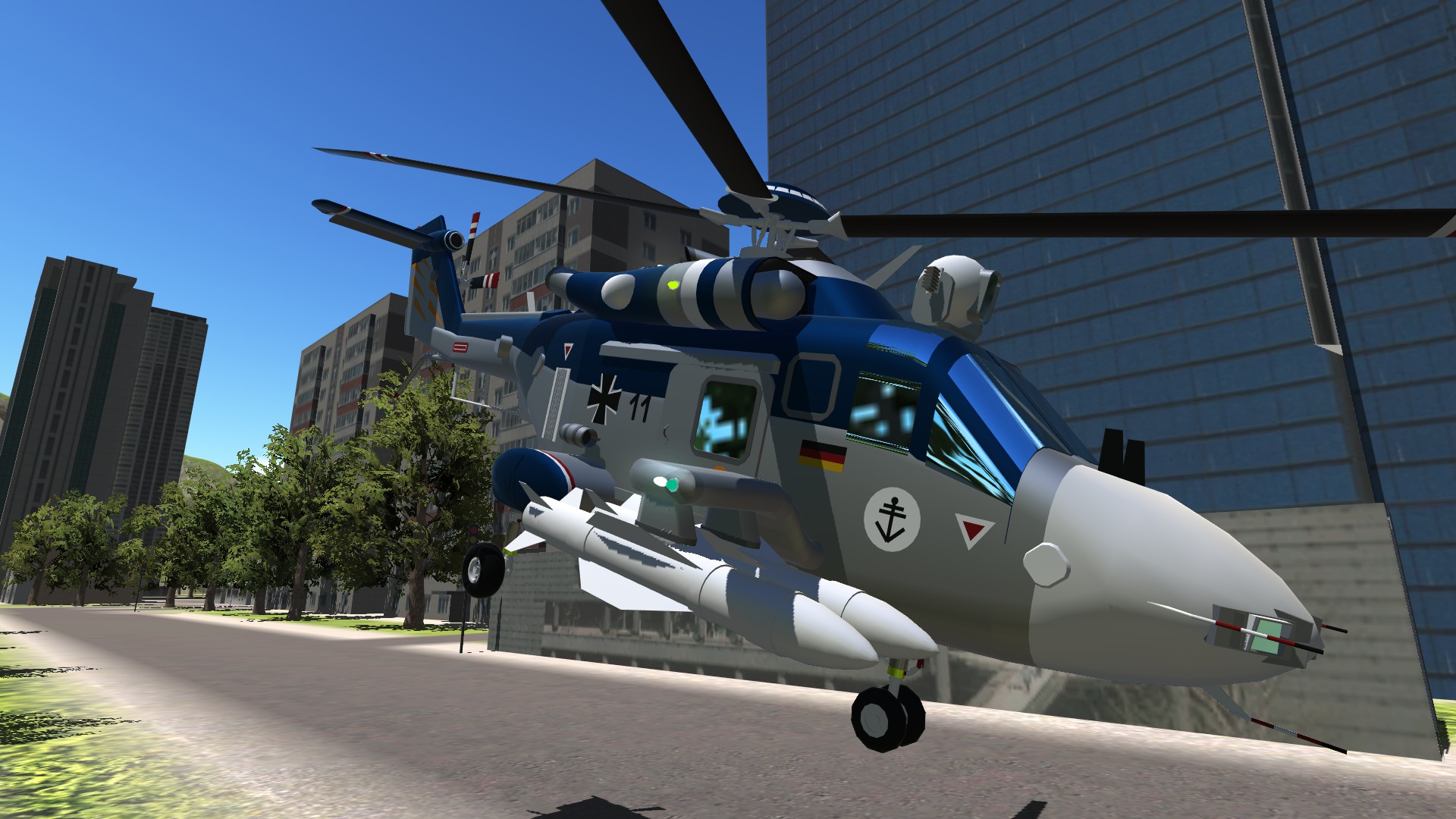 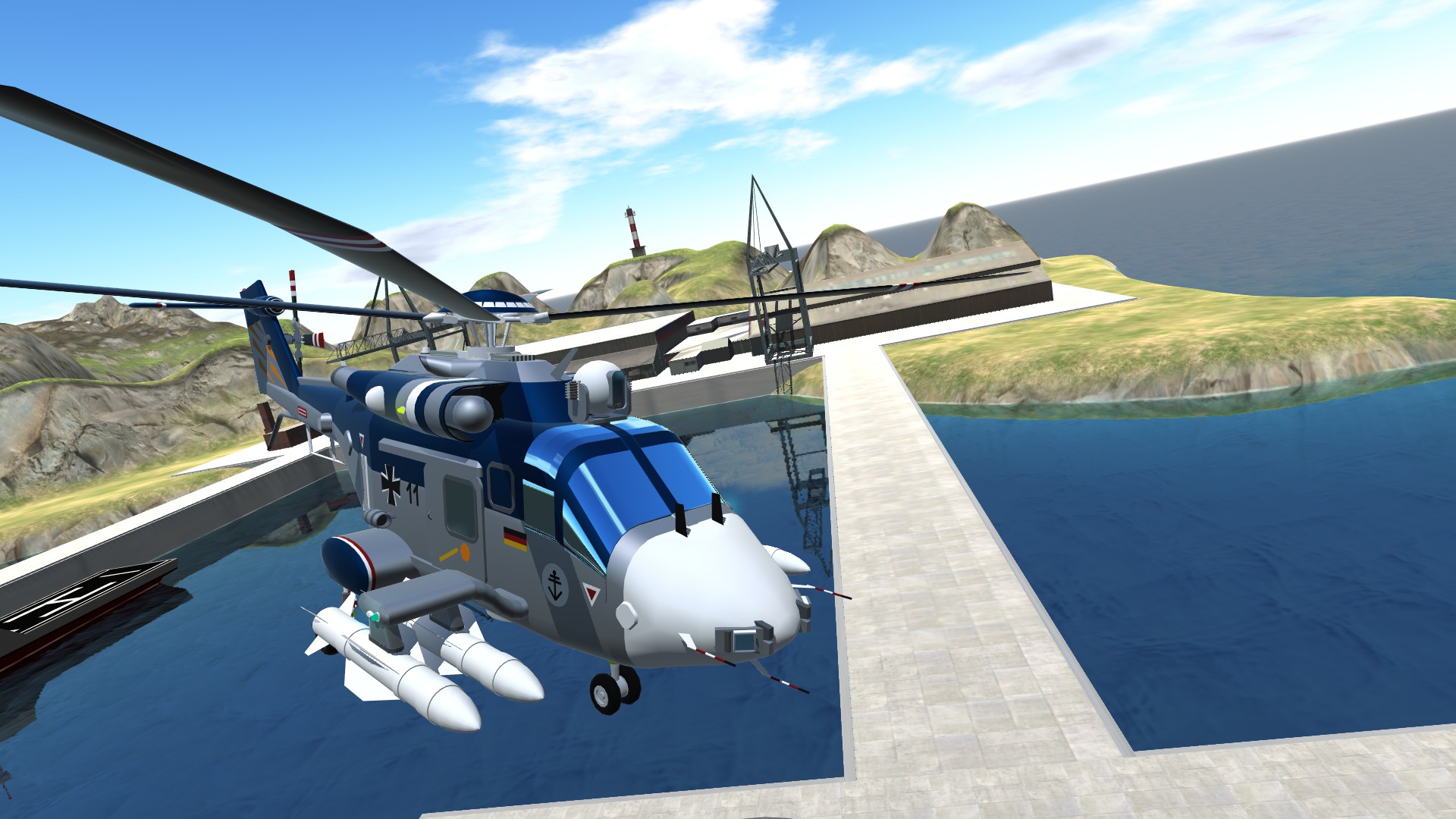 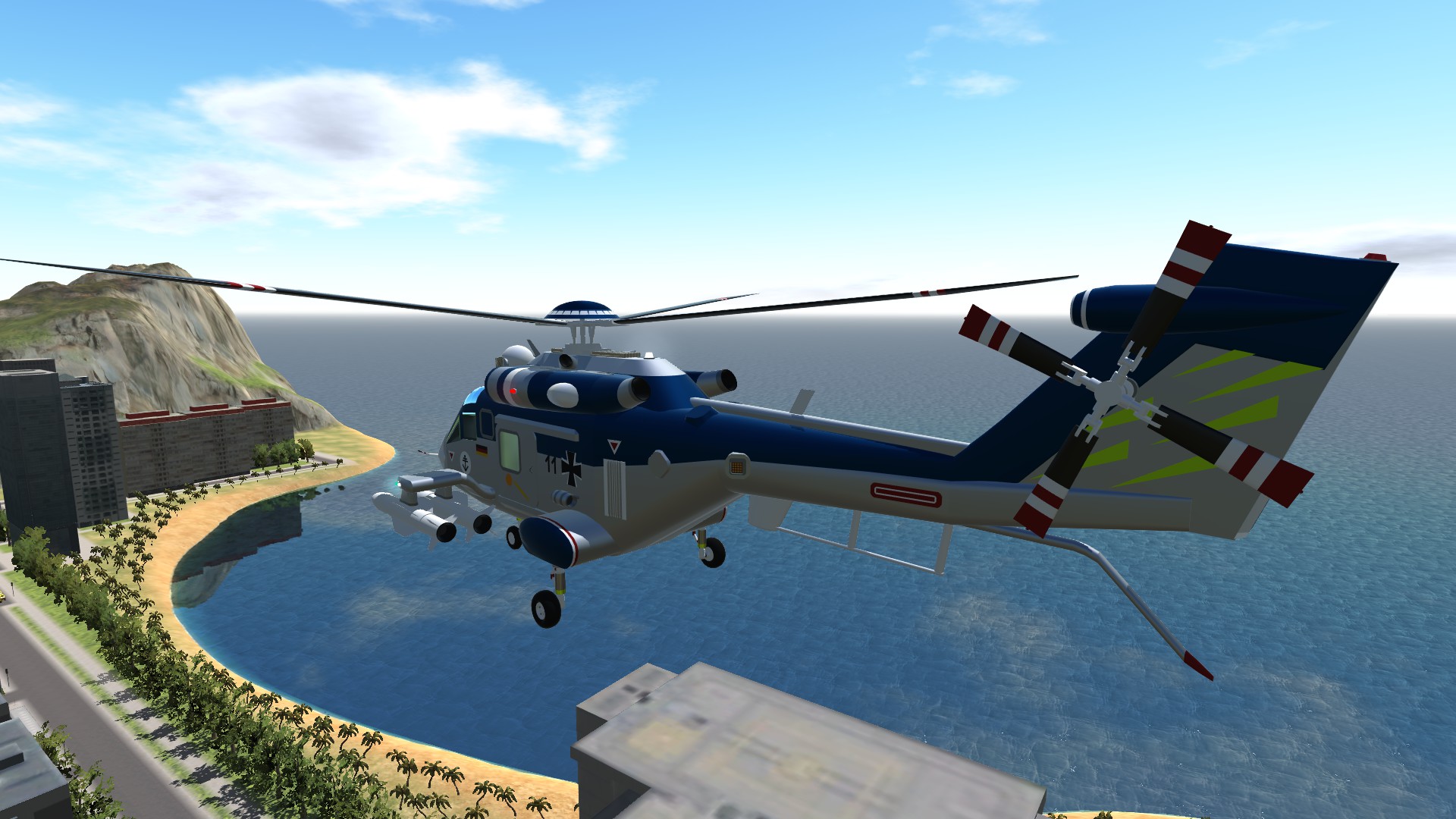 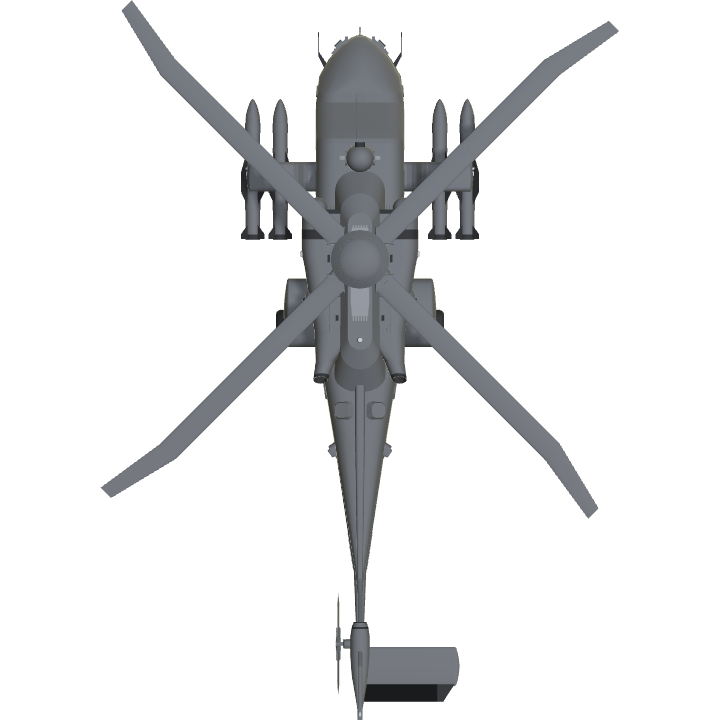 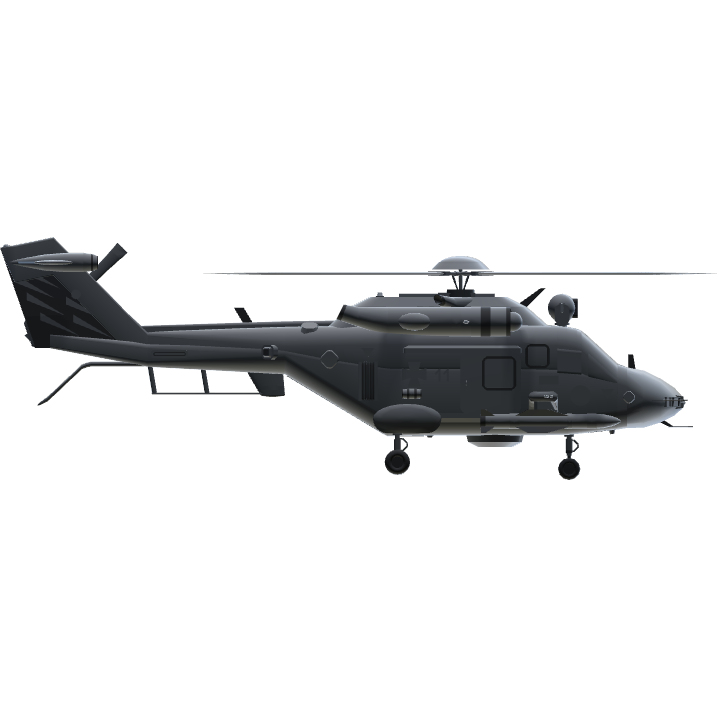 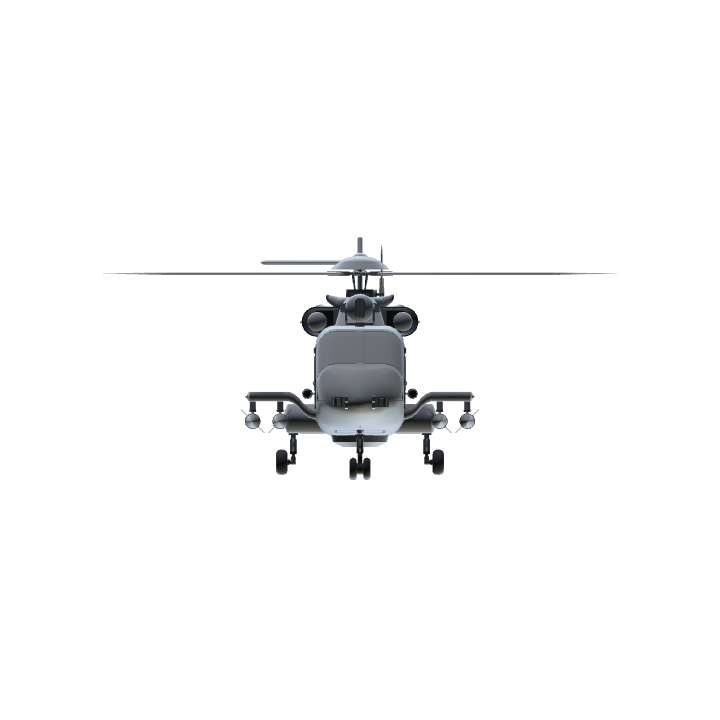