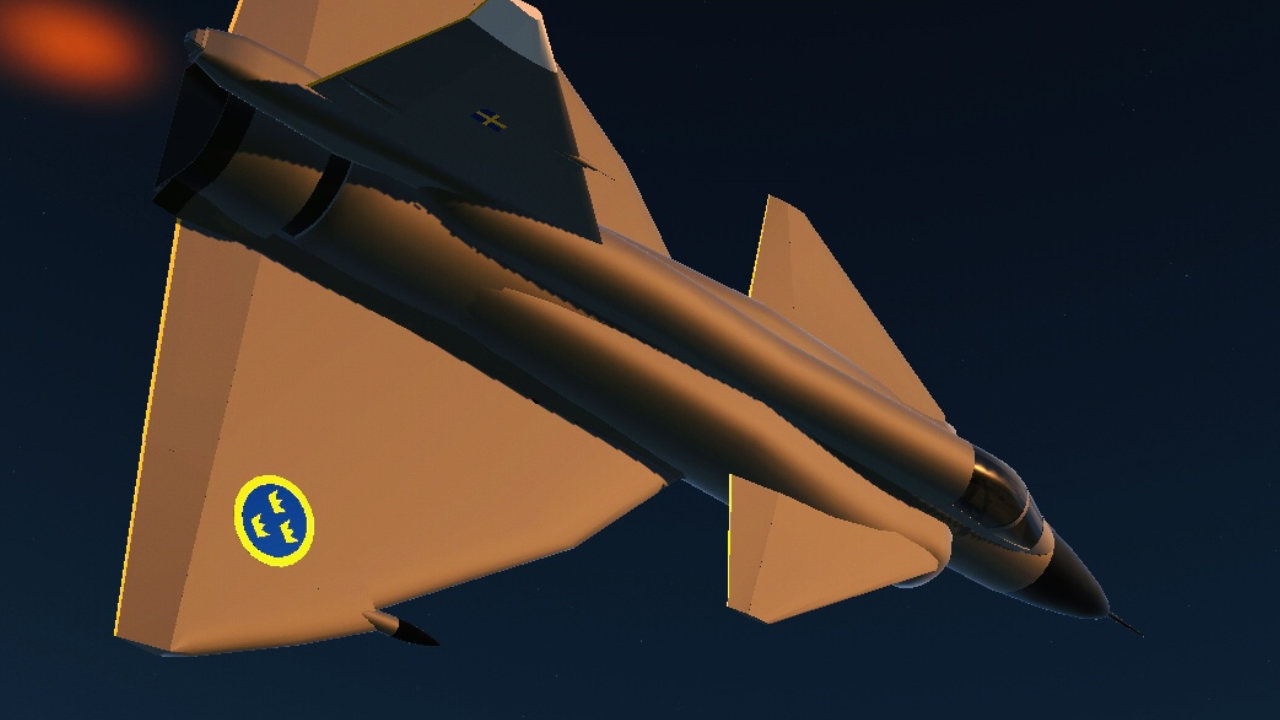 Hello there everyone! Two builds in one week from me? Unheard of

Anyways, here’s some Wikipedia things about the SAAB 37:

The Saab 37 Viggen (Swedish for "the bolt" or "the tufted duck" is a retired Swedish single-seat, single-engine, short-medium range combat aircraft. Development work on the type was initiated at Saab in 1952 and, following the selection of a radical delta wing configuration, the resulting aircraft performed its first flight on 8 February 1967 and entered service in 21 June 1971. It was the first canard design produced in quantity. The Viggen was also the most advanced[vague] fighter jet in Europe until the introduction of the Panavia Tornado into operational service in 1981.

Welp, as usual no controls, all normal 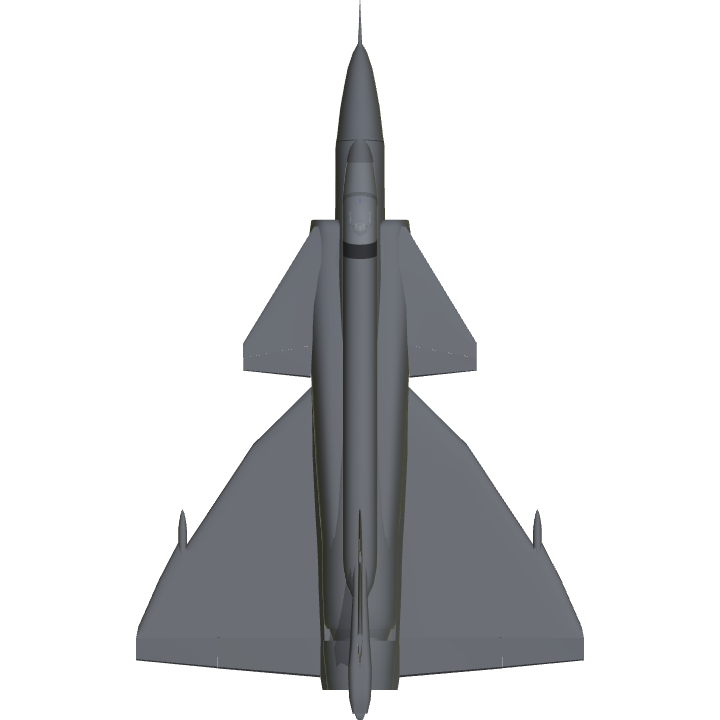 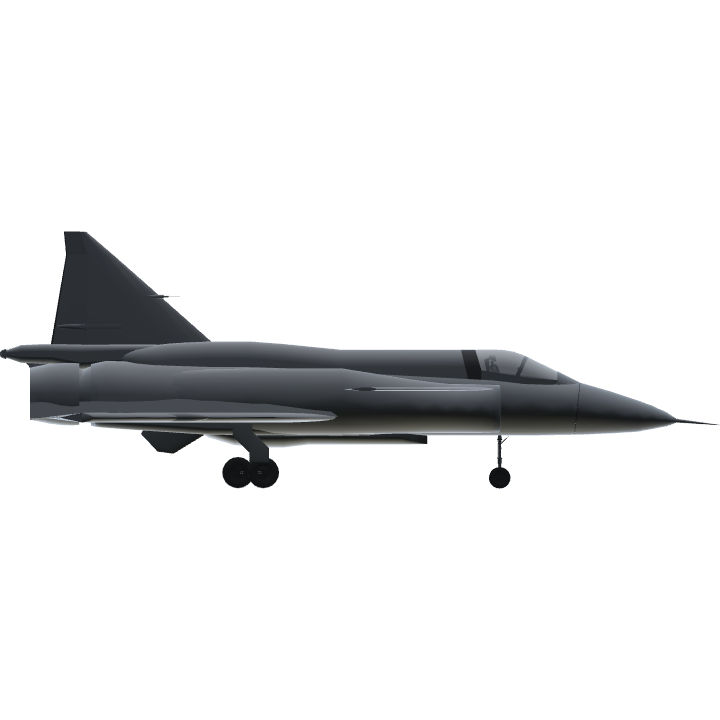 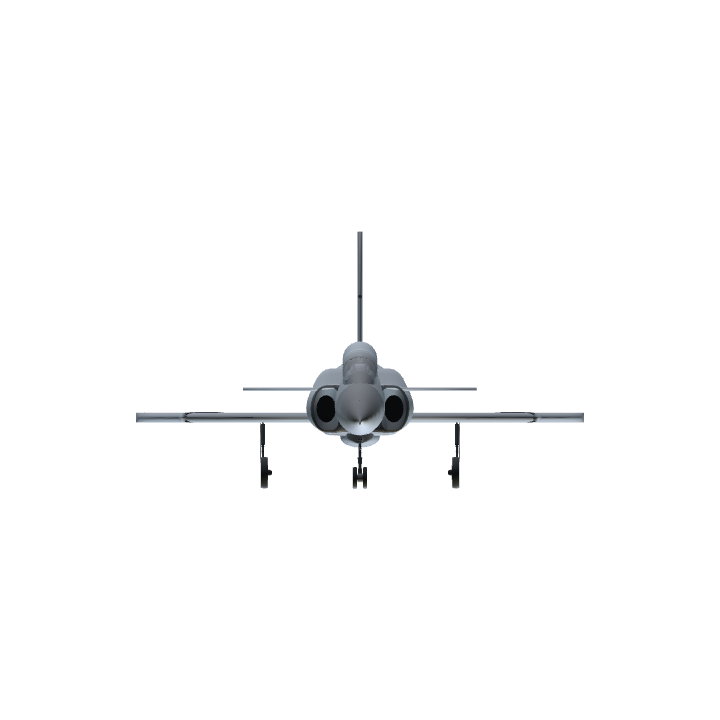