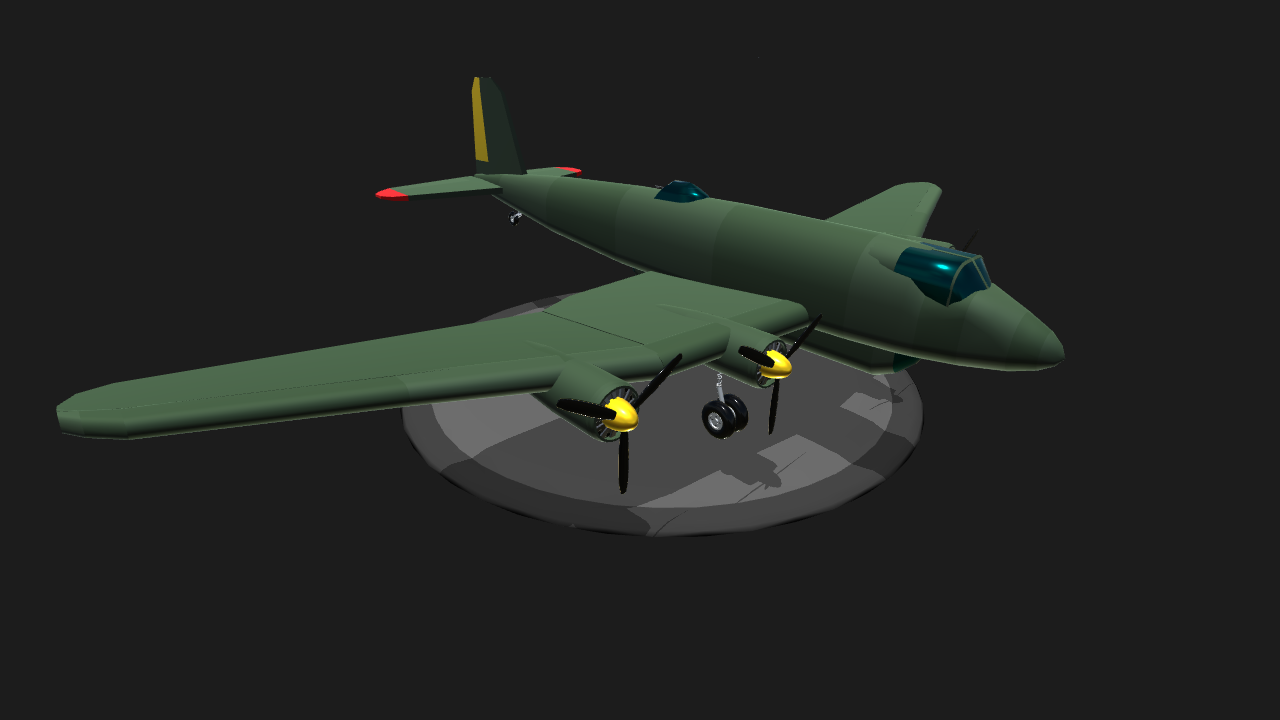 a heavy bomber created during 1937 as a heavy bomber with long range, it worked great initially but shortly after it became obsolete as newer fighters could catch up to and attack this sitting duck.

it's gunners were armed with one 7.7 each and didn't have much room to fire
the weak defensive armament made this target practice for enemy aircraft.

This things bomb load of 3000kg was great at the time, able to destroy enemy convoys or military bases with ease. it was very stable and easy to fly as well.

tips:
1. the gunners will not fire if you aim beyond where they can shoot
2. camera 1 is gunner view
3. this is very slow but quite durable 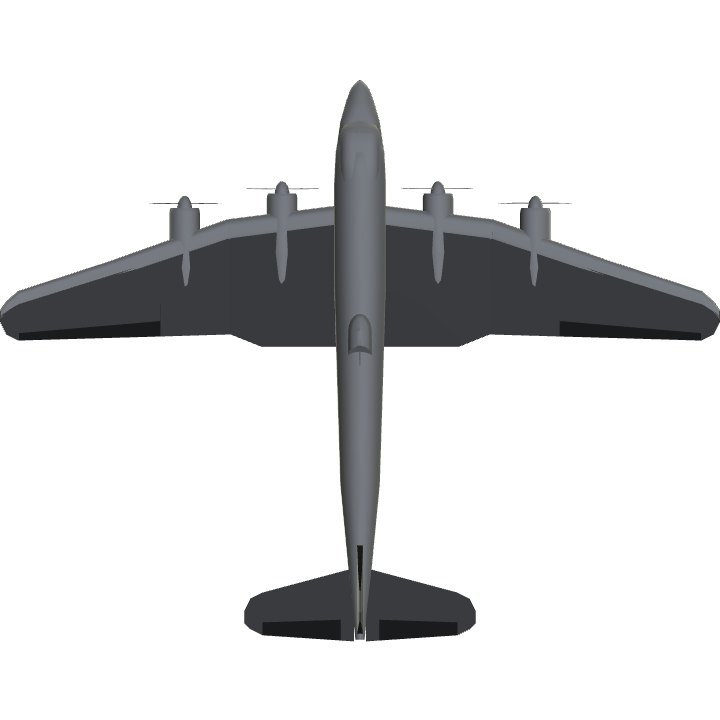 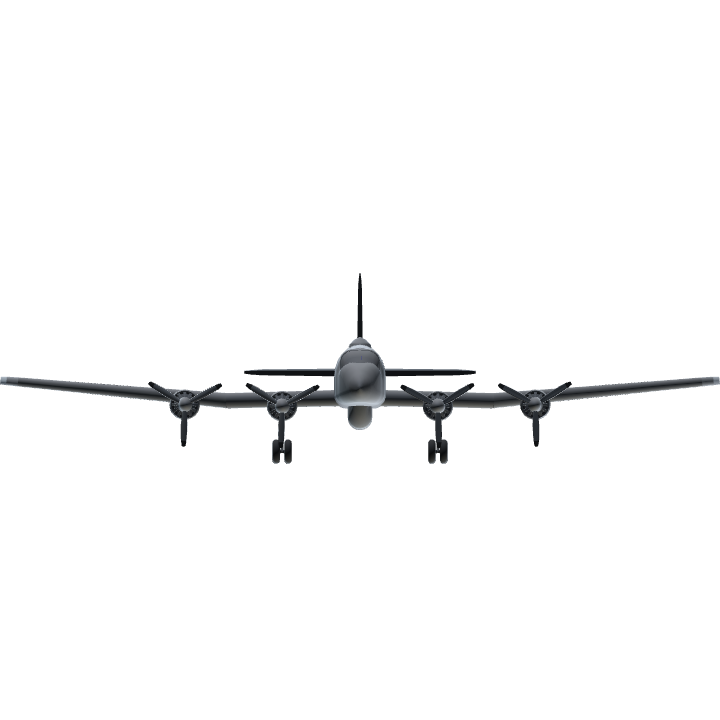