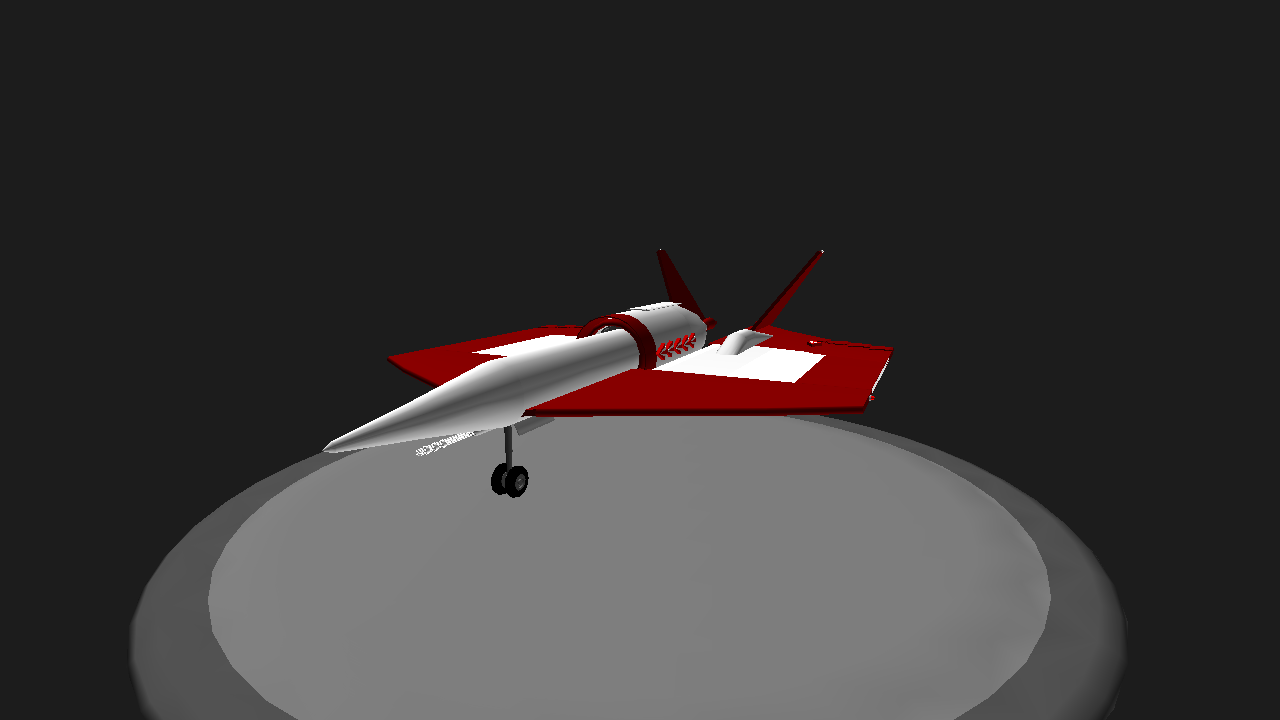 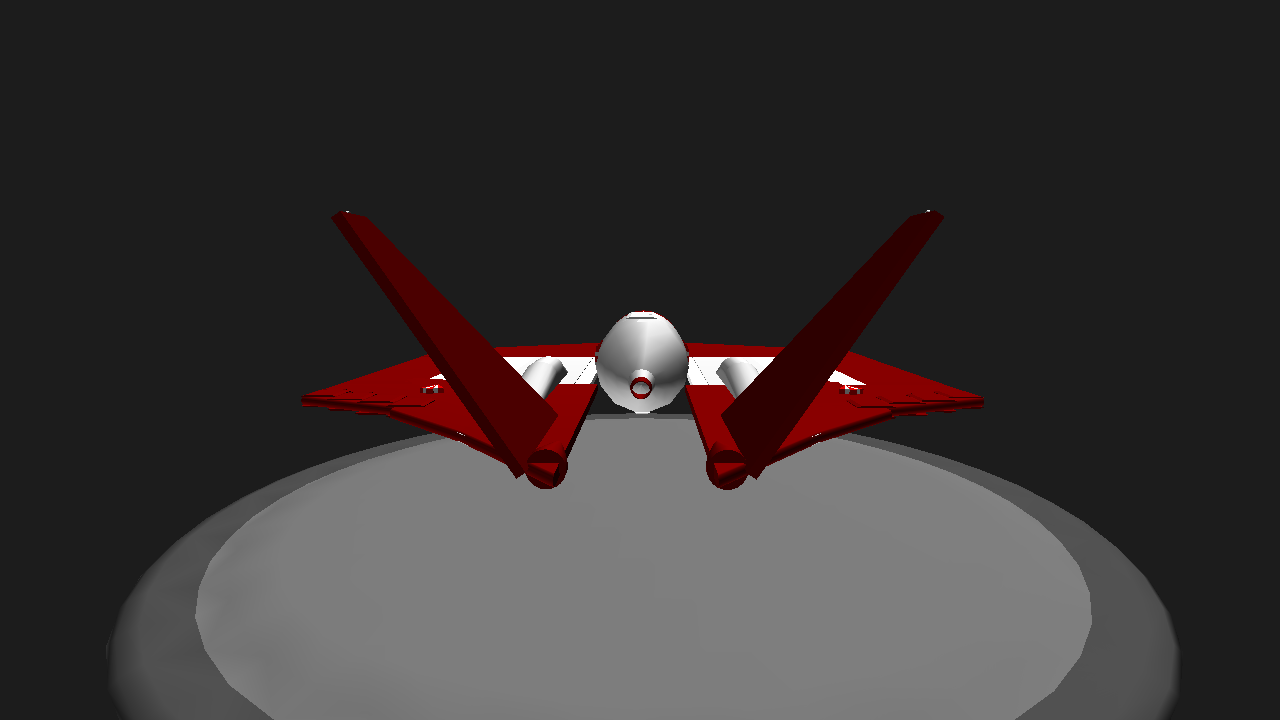 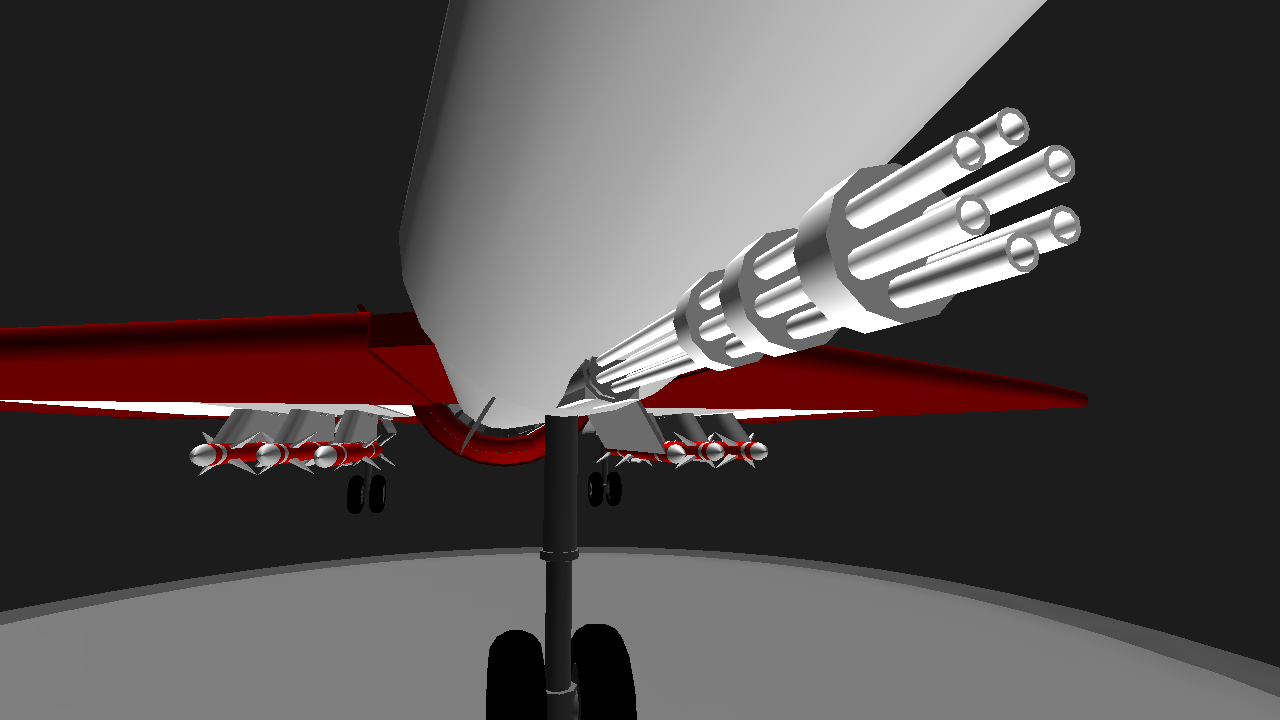 my entry for drone challenge 2, This plane may be mockingly ugly and a huge target but don't be fooled by its looks because this plane is more capable than it looks. The wings are my recently experimented "leaf hex wings" which are named like this due to its shape being similar to a plant cells cellwall(cheers for biology lessons!). This wing shape allows the plane to have extremely low wing loading and allow the plane to remain maneuverable at almost any speed it reaches, this means this plane is my highest performance of any plane I've ever built. It doesn't just have a small turning radius, but it's also very fast being able to fly at 1000+mph. However the plane has never been shot at before due to its speed and I decided it wasn't worth testing since this plane was designed for the long range interception, so armour is untested and may fail if being shot. The features of this plane are it's protected engine and wings protected by a layer of fuselage, large amount of airbrakes due to braking problems during landing. However the plane is really unstable when landing with low fuel due to the center of mass so be really careful while landing at low speed(because the plane will become extremely maneuverable). The plane was made by a special experimental weapons and aircraft industry called hive industries.(oh man, used to rp this with another series of planes) hive needed a new drone to compete with others in this little competition so they decided the new drone had to have a special role and had perfromance that could compete with many planes to replace planes in the particular role. The drone was to replace fighter pilots and avoid deaths from fighters and in the future develop bombing drones eventually drones of all military roles. The drone was decided to take on a dangerous role which was interception. While building the designers came to a dead end, the aircraft had to have perfect performance but no wing shape ever designed by man would be able to perform the 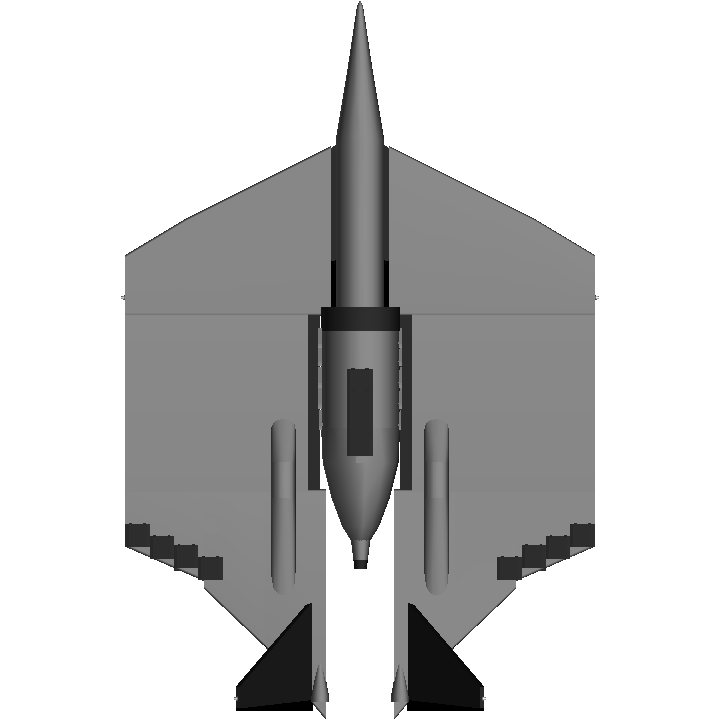 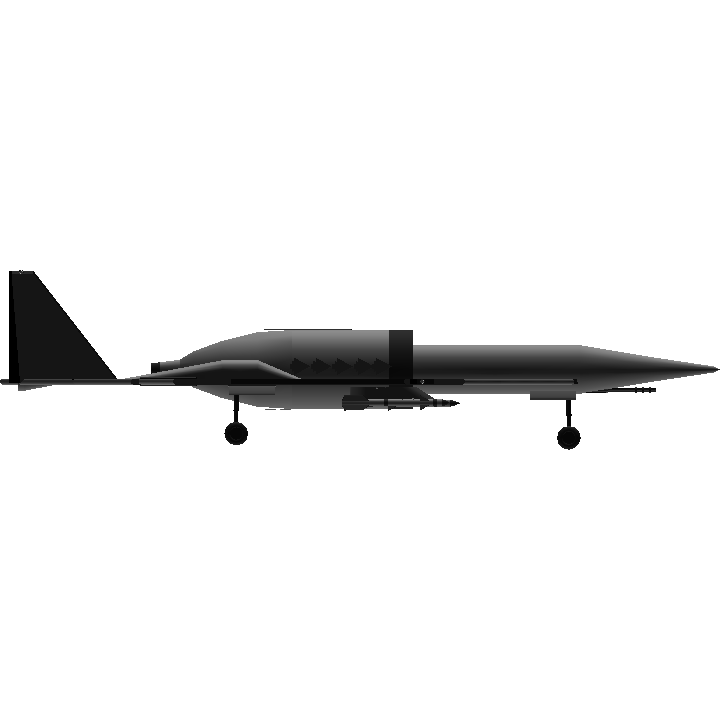 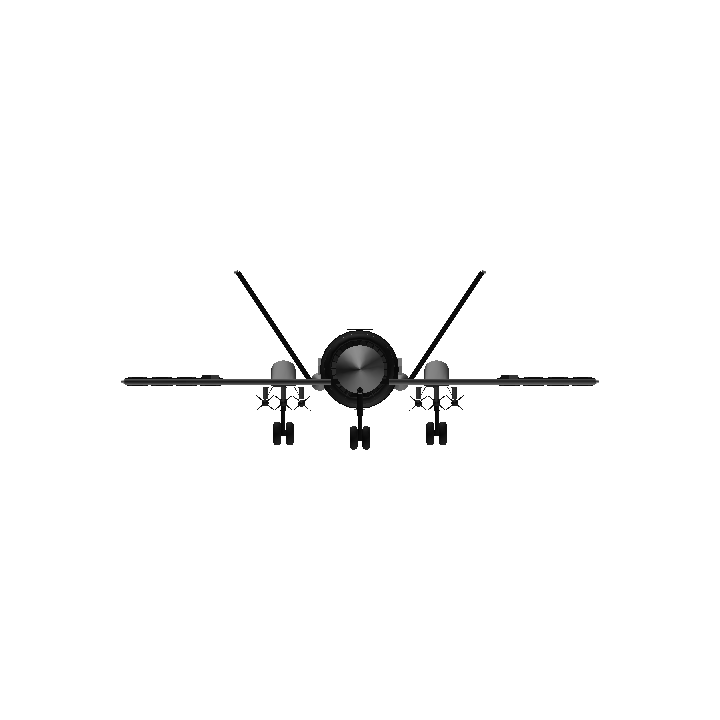